A winner of the annual event on three previous occasions, this year Rossi was up against more experienced opposition in the form of World Rally Championship regular, Dani Sordo.

Behind the wheel of a Ford Fiesta RS WR, with Carlo Cassina as co-driver, Rossi won several stages, but ultimately finished second, 10.6-seconds adrift of Sordo.

"This is one of the highlights of the year," Rossi said. "I get to race against my friends and there is very little pressure to perform.

"It is a shame that I didn't get the overall win, but I'm proud of four stage wins which is incredible for me - and I get to see all of the fans from rally and MotoGP, which is great. I'm coming back next year!"

Rossi also finished second to Spain's Sordo (in a Citroen) in the 'Master Show' knock-out tournament, while endurance driver Rinaldo 'Dindo' Capello completed the overall podium in a Citroen. 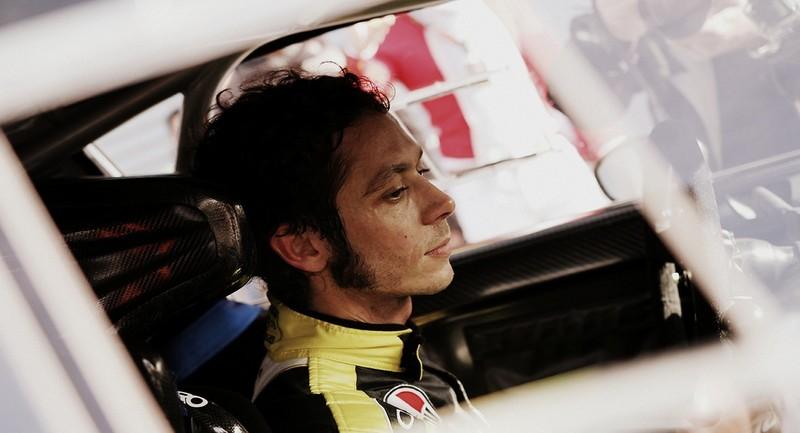 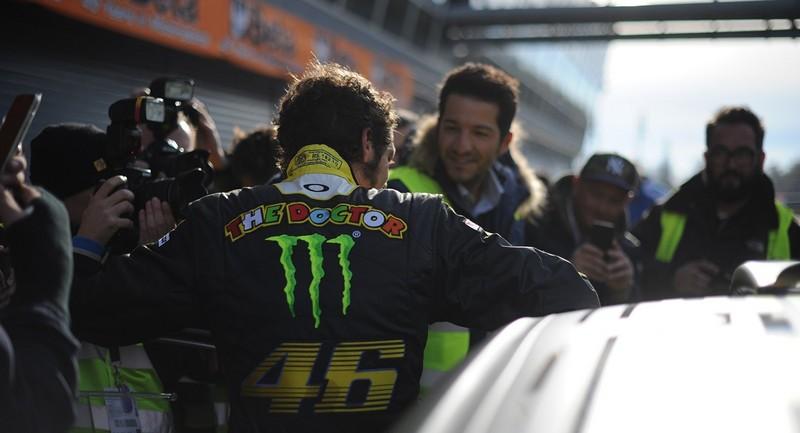 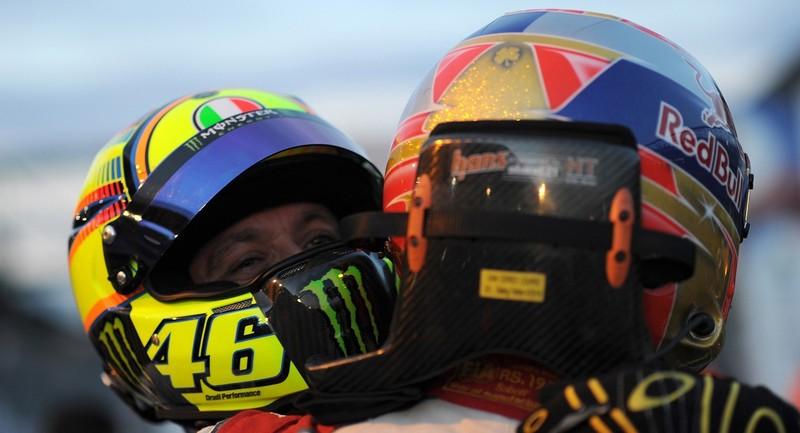 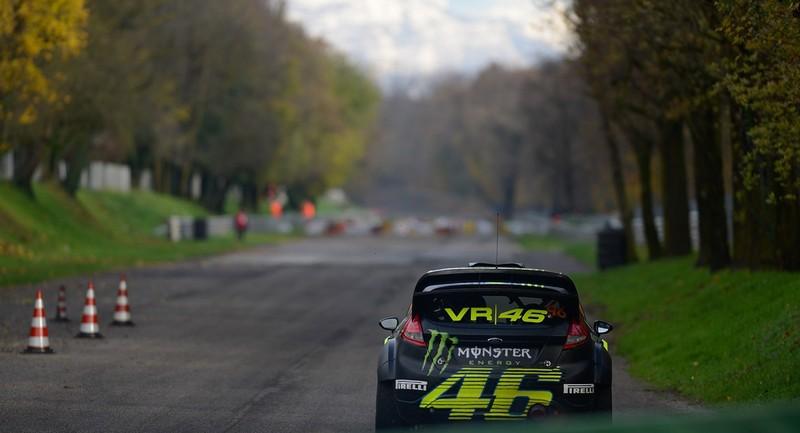