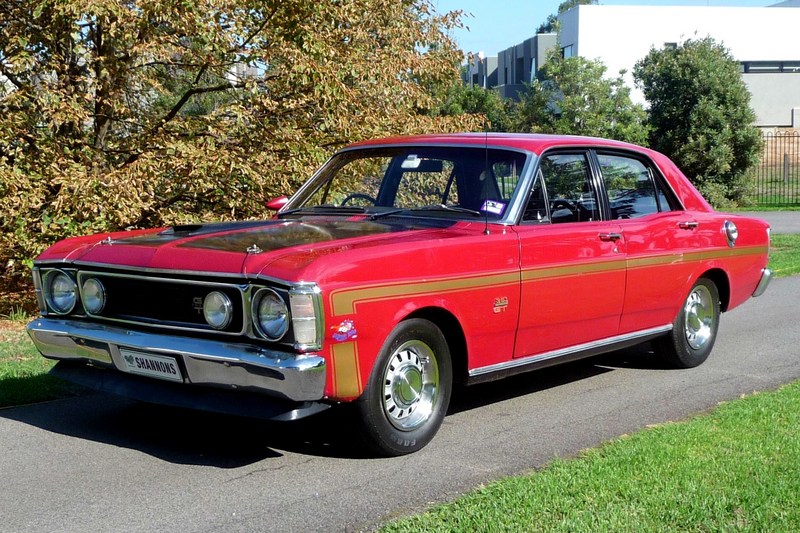 17 of the 40 classic car and motorcycle lots consigned are being offered with no reserve, covering a diverse range of makes, models and vehicle types.

Other lots of interest include a very original 1955 Holden FJ Standard sedan, 1979 Mercedes-Benz 280 SEL saloon, RHD 1958 Dodge Custom Royal Lancer 2-door hardtop, 1999 Subaru Impreza WRX that has had a documented $84,000 spent on its performance upgrades, and a 1927 Morris Cowley van featured in the TV series 'The Sullivans'.

All the above mentioned lots are being offered at no reserve. For more details, go to shannons.com.au 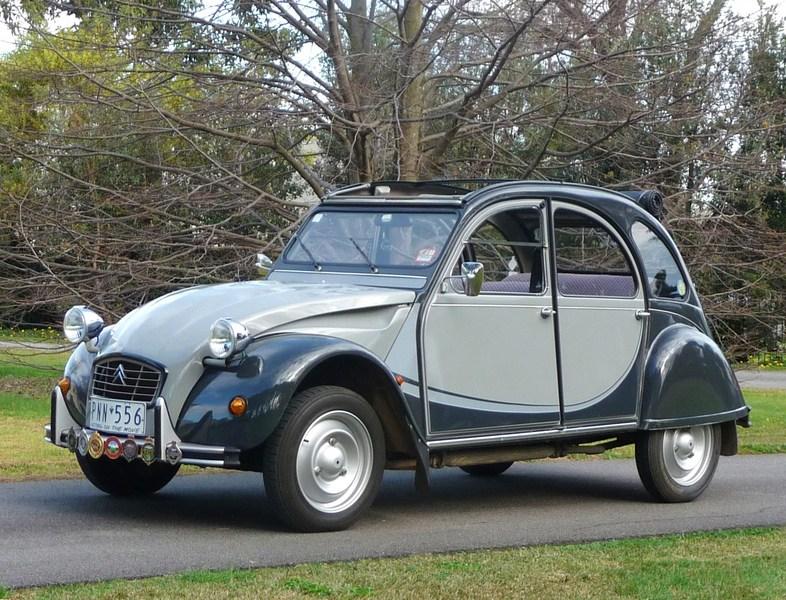 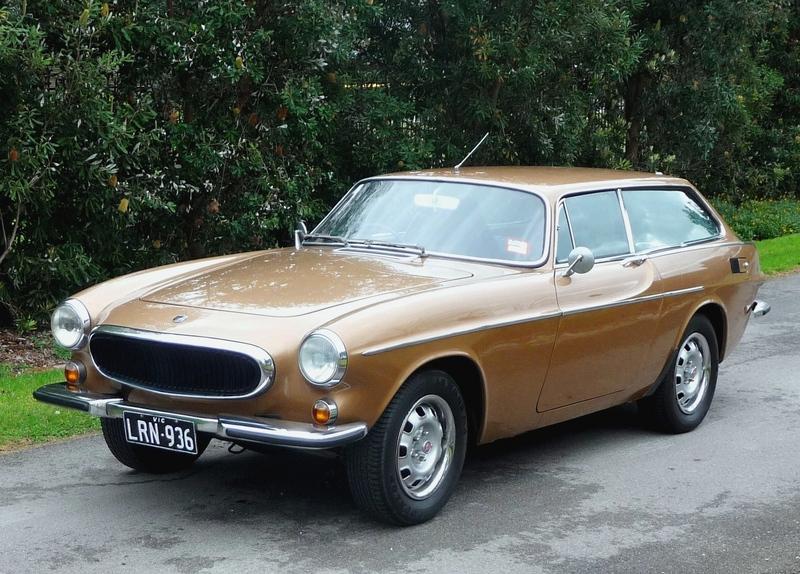 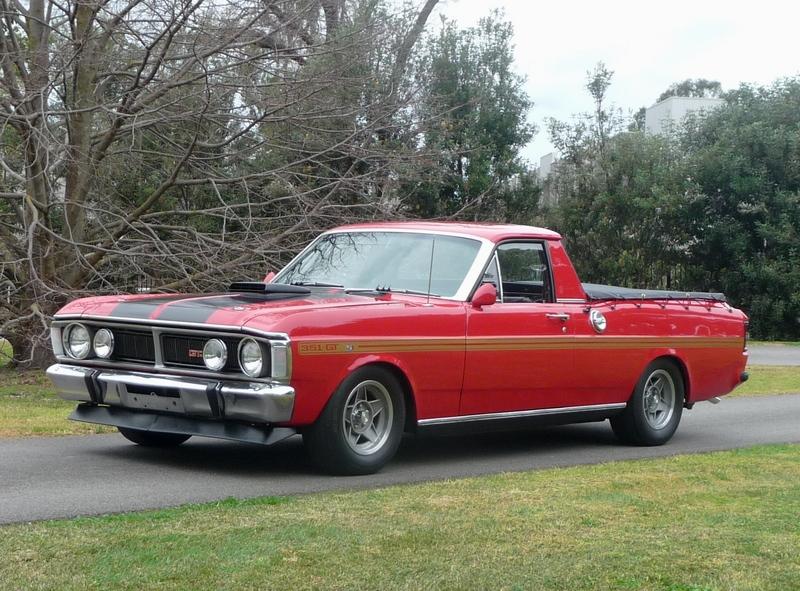 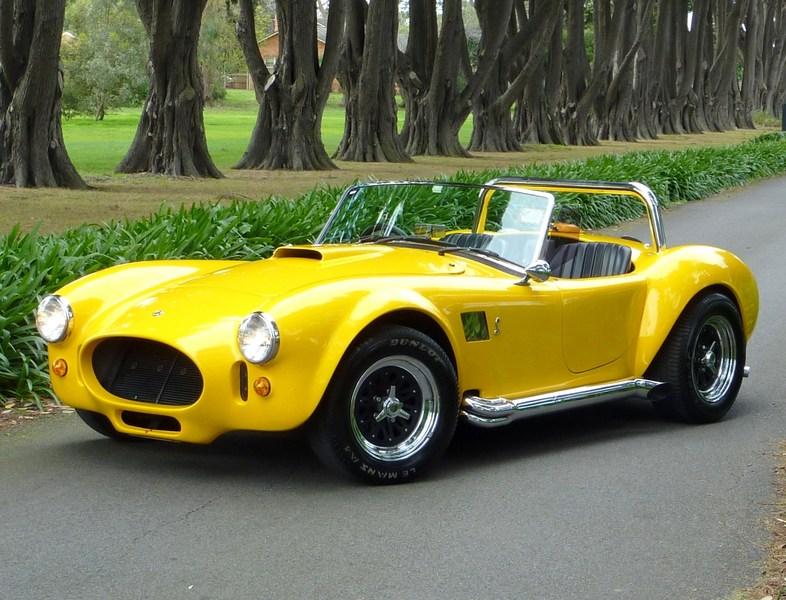 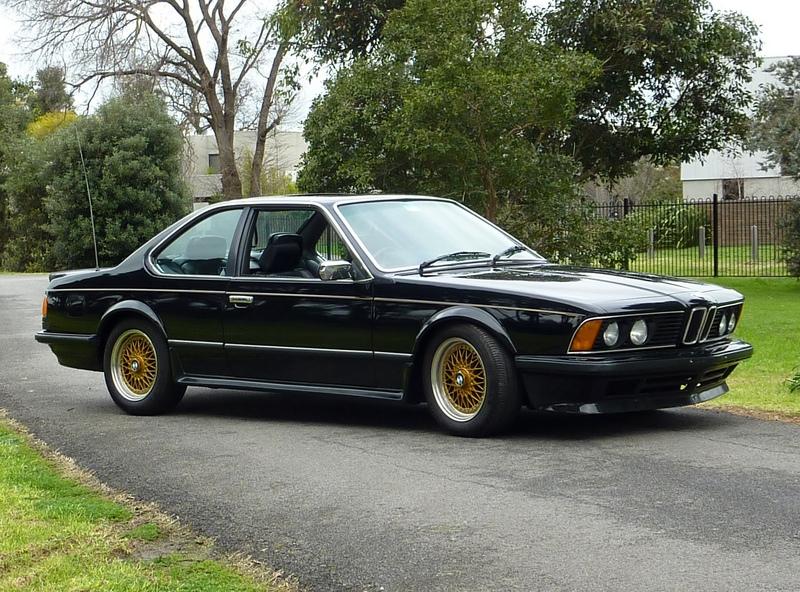