Marc Coma returns to Dakar for 2022

Marc Coma returns to Dakar for 2022

After losing the past two Dakar rallies to Honda, KTM have called on Marc Coma, one of their most successful past competitors, in an effort to return the Austrian manufacturer to the top step of the podium in 2022. 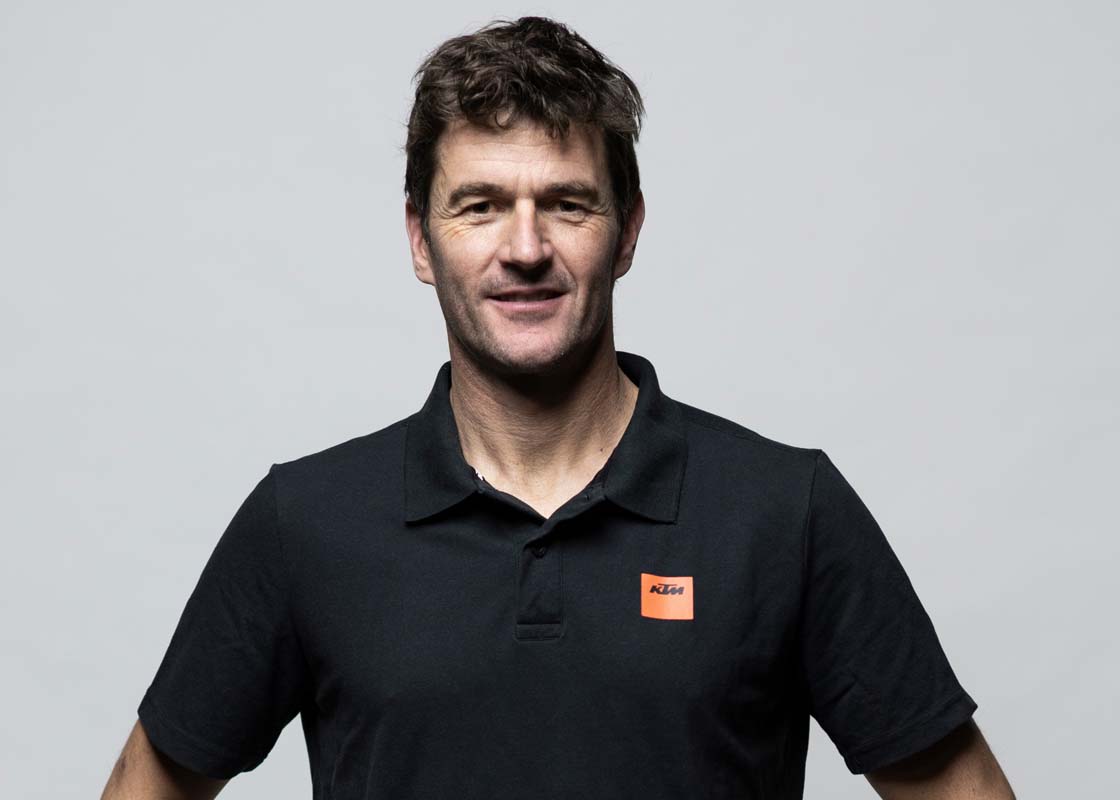 After retiring from rally raid competition in 2015, the Spaniard took on the role of Race Director with Dakar Rally organisers ASO (Amaury Sport Organisation) for three years from 2016.

In 2020, still hungry for the Dakar experience, Coma competed in the car category at Dakar as co-driver alongside Fernando Alonso. At the end of the same year, he took on the role of General Manager of KTM Spain, a position he continues to hold.

For 2022, Coma is returning to Dakar, but not on a bike or in a car. Instead, the 45-year-old will serve as an advisor to the Red Bull KTM Factory Racing squad and other KTM-supported teams as the KTM AG endeavours to wrest victory in the motorcycle category back from Honda, who have won the past two events.

“I’m really excited to get started,” Coma said ahead of the Dakar start on 1 January. “To be invited back to the rally department as an advisor for Dakar is a huge honor, but I believe I can be a true asset in assisting the whole set-up, and hopefully help to bring the victory back to one of our teams.”

Coma main focus will be on Red Bull KTM Factory Racing, which consists of Toby Price, Matthias Walkner and Kevin Benavides. All are past Dakar winners, although Benavides achieved his win with Honda in 2021.

“I was a Dakar competitor for a long time [and] my feeling is that I can bring experience and a different point of view to help the riders and the teams achieve our goals,” Coma added.

“After seven years, I’m really happy to be going back to Dakar as part of KTM AG – I still have lots of friends involved in the racing and I’m looking forward to experiencing the spirit of Dakar once again, bringing some of my positive energy to everyone, and hopefully achieving our goal.”