Yamaha Racing Team (YRT) have confirmed their rider lineup for the 2020 Australian Superbike Championship (ASBK), with incumbent Cru Halliday to be joined by Aiden Wagner. 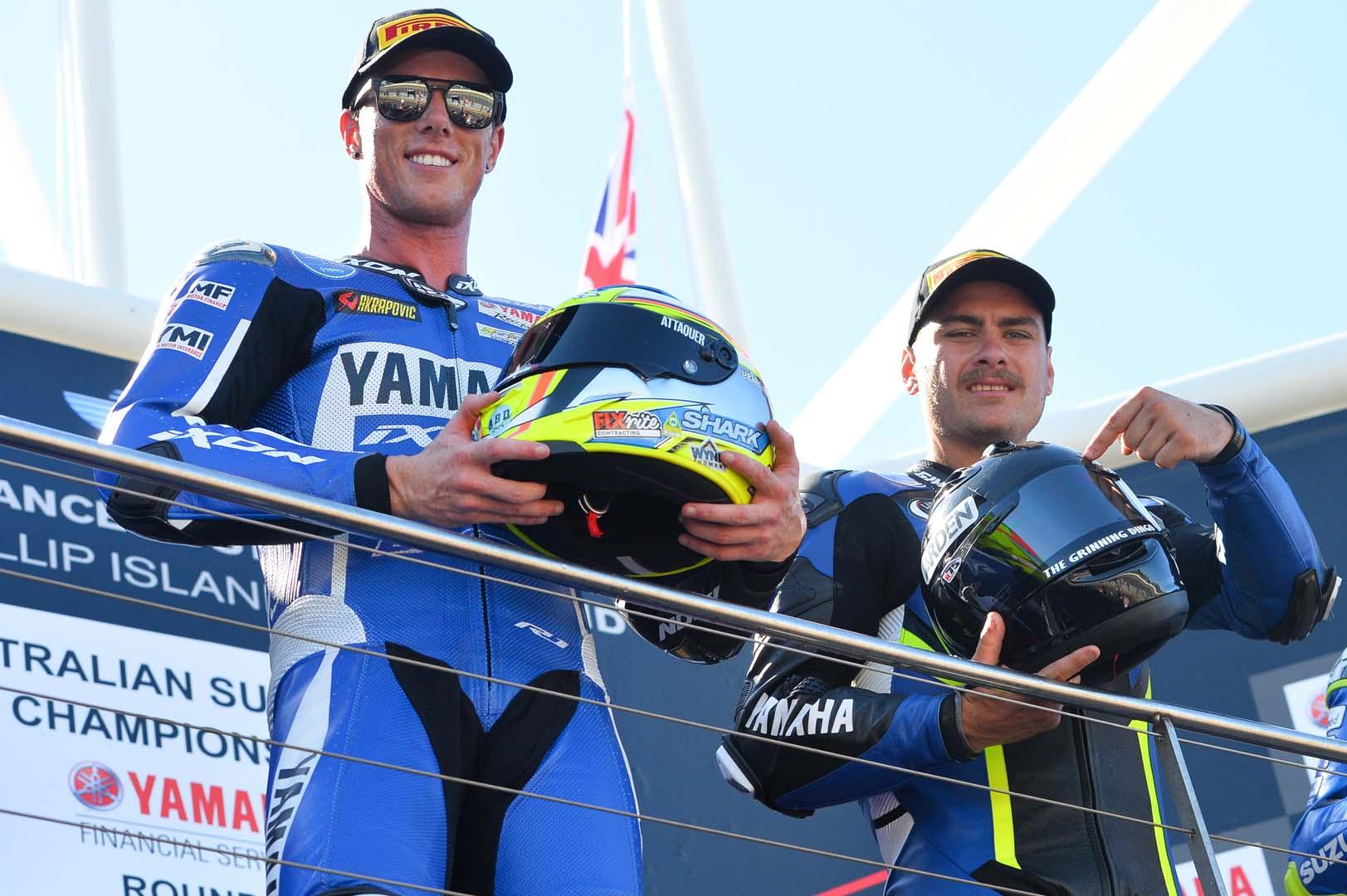 Wagner comes to the factory Yamaha team with no small measure of experience, having raced in ASBK and other domestic categories previously. More recently, Wagner has been running partial seasons in the World Supersport Championship.

At the start of 2019 ASBK season, Wagner set the field alight when he won the opening round on a privateer Yamaha YZF-R1 in a tightly contested battle against the likes of Wayne Maxwell, Bryan Staring, Troy Herfoss and Halliday.

Unfortunately for the 25-year-old Queenslander, his season came to an end at the next round. In Friday practise at Wakefield Park, Wagner was baulked by other riders exiting the pit lane and crashed. Dislocating an already damaged shoulder, Wagner was forced to undergo surgery that ended any hopes of a return in season 2019. Now, with his shoulder healed, Wagner is ready to make the most of the opportunity given to him by Yamaha.

“I’m excited and proud to have come to an arrangement with the Yamaha Racing Team and look forward to working with an experienced and professional race team to take my racing to the next level,” Wagner said.
“Last year, when I returned to Australia, I wanted to race the Yamaha R1 as it was the bike I felt most comfortable on and now to get a reward to be on the factory team is amazing and takes a lot of pressure from my shoulders.

“I’m back to full fitness and my body is in good shape, so now my goal is to carry that throughout the season and do my best to secure the Superbike championship for Yamaha and myself.”

Wagner’s arrival means the departure of Dan Falzon, who arguably underachieved in his season with the factory Yamaha team, with a best race result of fourth and finishing eighth in the 2019 championship after showing impressive form as a privateer the year previously.

For Halliday, the goal is to build on his 2019 season and turn last year’s podiums into race wins.

This year’s YRT pairing will be aiming to end Yamaha’s ASBK drought that has now lasted more than a decade. The last Yamaha-mounted rider to win the ASBK title was Jamie Stauffer in 2007. 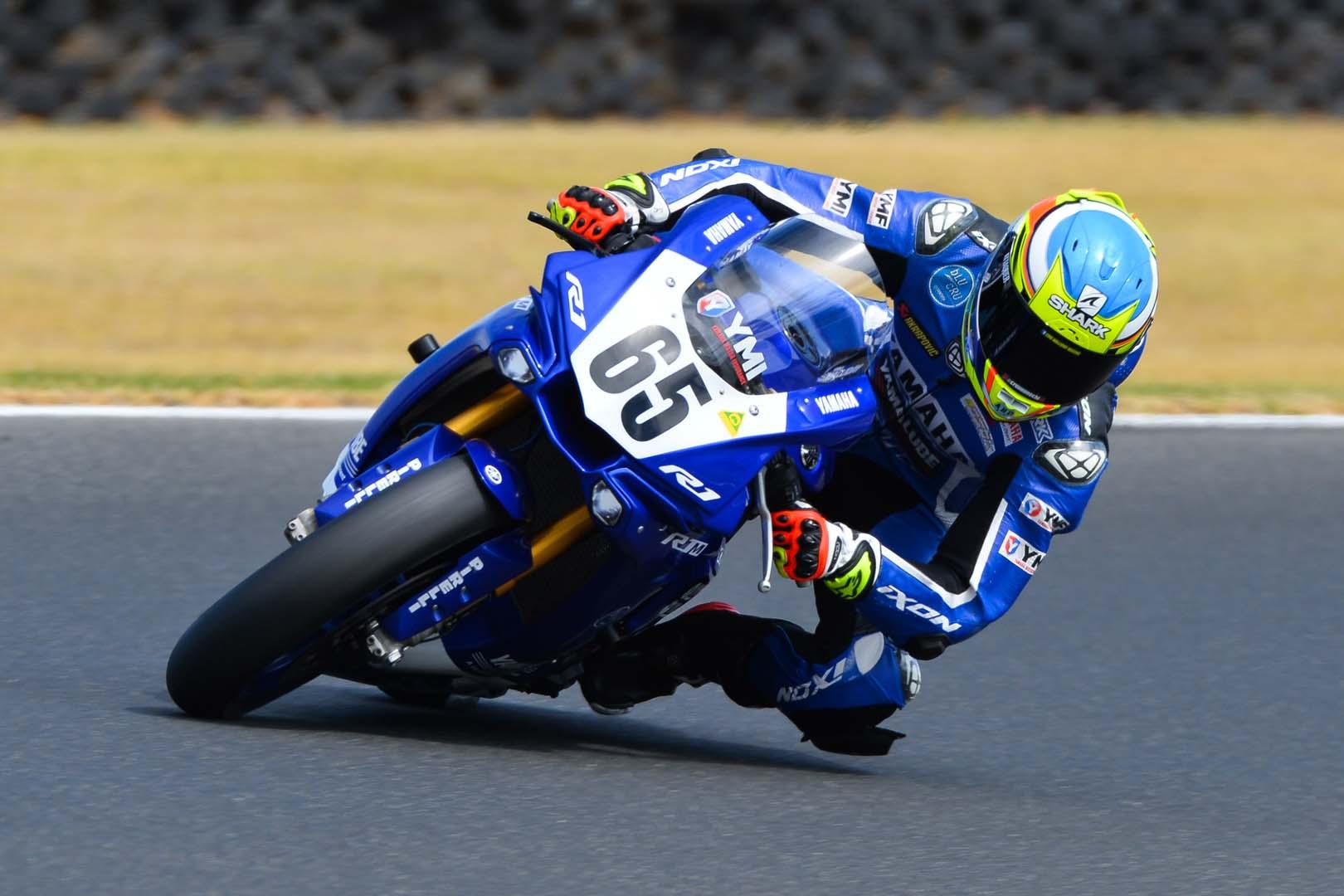 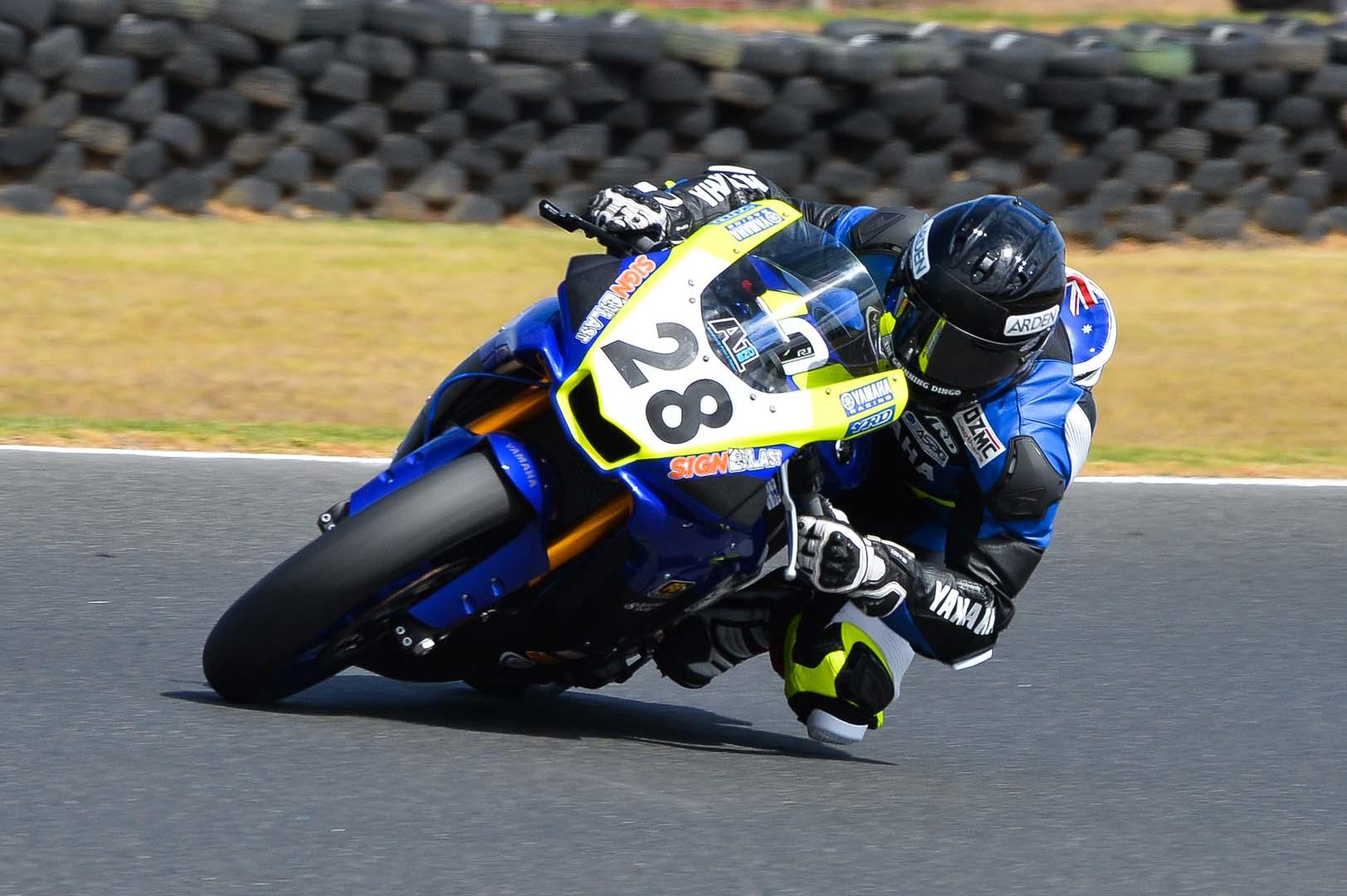