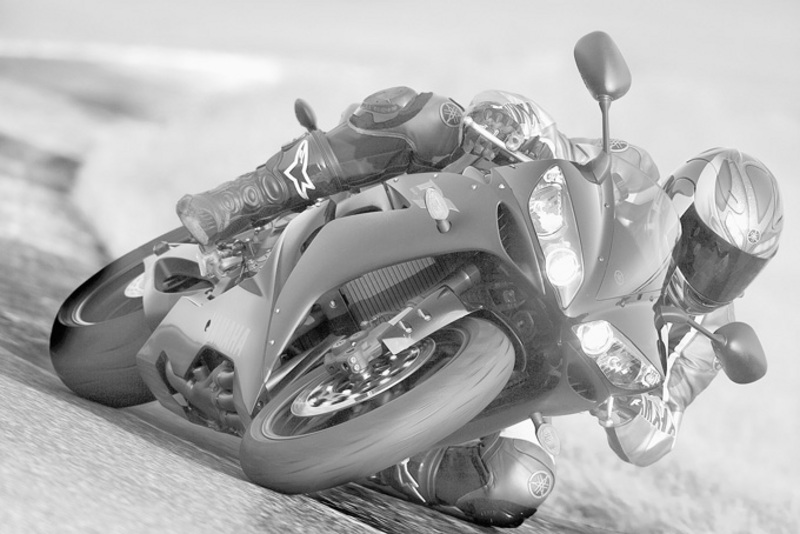 The focus on this new model is on increased engine and cornering performance. To achieve this goal, Yamaha's engineers have boosted power by maximising intake and exhaust efficiency and optimised the frame balance by altering the main frame and lengthening the swingarm.

The new R1 maintains the same liquid-cooled 4-stroke, DOHC, 40 degree forward-inclined, 4-cylinder and 5-valve fuel injected engine format. But a new design combustion chamber, high-lift cams and 12.4:1 compression ratio has increased intake/exhaust efficiency for a significant boost in power output. A smoother intake port shape has also increased intake air volume. Max power has been raised by 3bhp to 175bhp at the same rpm level of 12,500 rpm (or 183bhp with ram air effect). The Deltabox V frame has been developed using structural analysis and repeated testing based on the same concept as the MotoGP competition model YZR-M1. For 2006 the frame has been further revised to achieve optimum rigidity balance for improved handling.

The upper portion of the main frame, the engine mount bracket and rear arm bracket specs, have been changed to optimise connection rigidity, while the rigidity and shape of the under bracket for the front fork and the rigidity balance of the fork's outer tube have also been revised. The combined effect of these changes is to provide the ideal balance for improved cornering performance. These updates also contribute to gentler acceleration/deceleration characteristics for excellent secondary steering qualities.

The upside down aluminium swingarm maintains the same controlled fill structure but is 16mm longer. The resulting increase in distance between the pivot and the rear axle contributes to reduced interference to the chassis resulting from chain tension during cornering while also providing a good rigidity balance for increased traction.

This further improves the YZF-R1's excellent secondary steering performance. The longer rear arm also increases the chain adjustment range and the selection of tyre specs that can be used. This YZF-R1 created a sensation in the racing world in 2004 by winning the championship titles in the Super-stock class of the AMA road racing championships in the USA, the European Super-stock Championship and the FIM World Endurance Championship, as well as winning the Isle of Man TT and turning in top performances in the All Japan champ-ionships. These stock race achievements are solid proof of the outstanding performance of the YZF-R1 in the Superbike category.

Building on this awesome potential, the new 2006 model YZF-R1 is set to continue its winning ways… and winning customers who appreciate a motorcycle that performs as sweetly on winding public roads as it does trackside.

LIMITED EDITION YZF-R1
Yamaha's YZF-R1 is an extra special sports motorcycle. But for customers who desire something even more special, Yamaha has introduced the YZF-R1SP, a limited edition model of the best selling 1000cc superbike aimed at riders who demand perfection.

The YZF-R1SP shares the 2006 model R1's maximised exhaust and intake efficiency that boosts power to a mind blowing 183bhp. Plus MotoGP feedback has led to the Deltabox V frame balance being optimised to improve handling.

In conjunction with this, a longer swingarm is fitted to offer the most confidence inspiring R1 ride ever.

In addition to these shared upgrades, the SP sports exclusive Öhlins suspension and Marchesini wheels - objects of beauty and performance that transform the SP into the world's most desirable one-litre supersport bike.

But engineers did not just bolt existing aftermarket parts to an R1. The chief test rider for the SP project collaborated with the manufacturers to develop unique wheels and suspension units specially for the R1SP. These are one-off parts developed only for the small production run model. In order to further increase the capability for a smooth approach to the apex of a corner, a race-bred slipper clutch has been adopted on the SP. This clutch has a mechanism that controls the amount of torque being transmitted from the rear wheel to the crank, in order to accommodate high power output and provide greater reliability & ease of use.

More convenient features include a rear ride height adjustment mechanism that allows fine tuning of machine balance for individual preference, plus the placement of a stopwatch switch in the right switch box. Rather than simply add trick parts to an existing 2006 model R1, the YZF-R1SP is a unique motorcycle in its own right. Each model comes with a limited edition serial number plate on the top triple clamp that further enhances the machine's desirability. 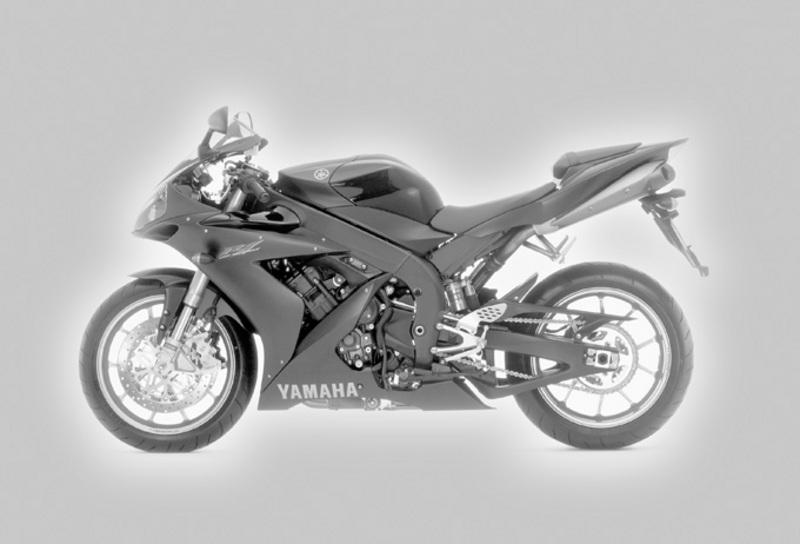 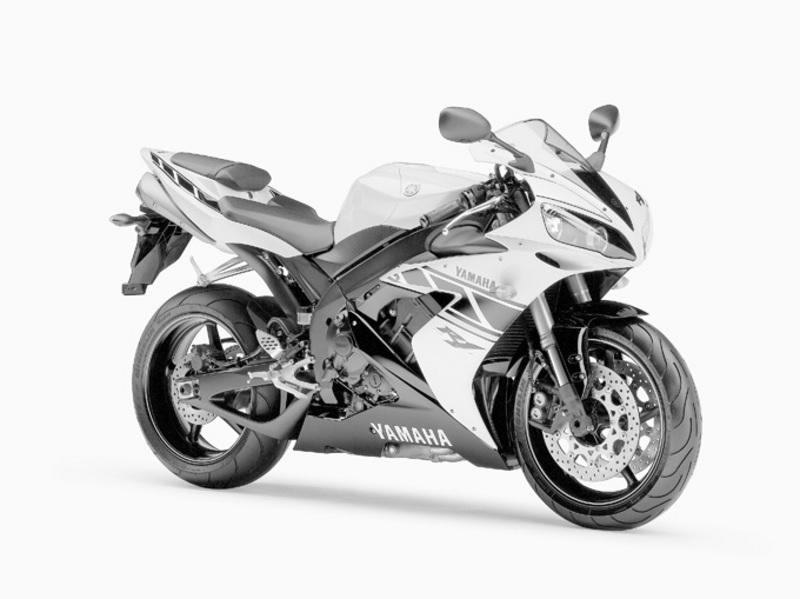