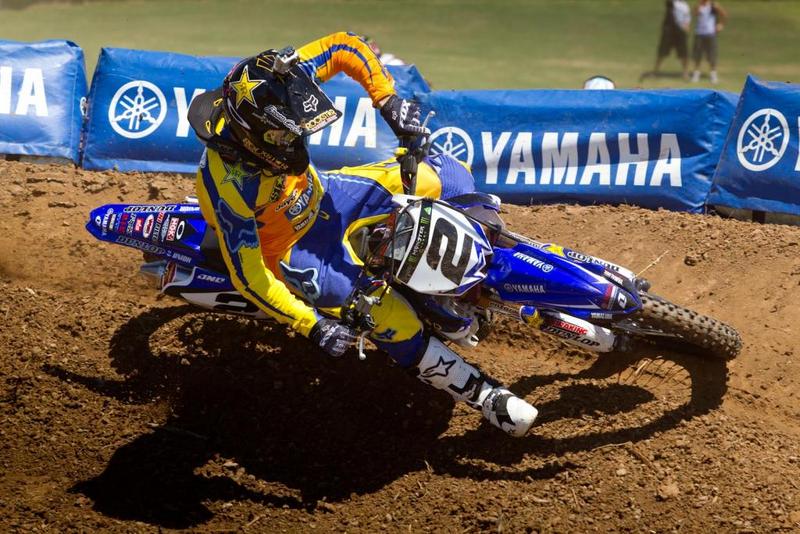 All four classes contested at Super X has a Yamaha rider in contention for the championship win or a podium result and a big weekend by the boys in blue will cap off another great year for Yamaha and its motocross teams.

CDR Rockstar Yamaha's Jay Marmont will start the final round as the leader and red plate holder of the premier Pro Open class. Marmont, a previous Australian Supercross and current four- time Motocross champion, is yet to add the Super X championship to his amazing list of achievements and is looking forward to the weekend ahead.

"The championship is one thing, but what really excites me this weekend is that we are going to have a full length, 20 lap main event for the first time in a long while," Marmont enthuses. "The other formats are fun, but 20 laps, going wide open with the best in the country is what it's all about."

"In my mind, if I race the way I have in the previous few rounds, then the championship will take care of itself."

Luke Styke currently sits in second on board his Serco Yoshimura Yamaha YZ250F in the Pro Lites class and his return to form in Super X has been nothing short of amazing. Styke has grabbed his opportunity with the factory Serco team with both hands and now is on the brink of a podium finish in the championship.

"The points are tight between myself and Brendan Harrison in third but I can't focus on that. My aim is to win the race and do the best 15 laps I can and if that happens, then I will be happy with the result."

"The Lites get a 15 lap main event this weekend and I'm looking forward to that as the short sprint races can be a bit frustrating some times, Styke ends."

In the Under 19 class, Sam Duncanson sits in fourth place on his GYTR Rockstar Yamaha YZ250F, just five points from third and only seven from second. A good round in Ipswich for the Brisbane based rider will do his overall championship result wonders and he is determined to get on the podium at this final round.

"I have been consistent at the last few rounds but I think it's time I won a race," Duncanson said. "I have learnt a lot the past few rounds and now is as good a time as any to put it all into practice and get the result myself and them team have worked so hard for."

Victoria's Billy Jackson sits atop of the 14 to 15 years Junior class with one round remaining. Jackson has been a model of consistency across every round so far and another rock solid performance will see him take the class win at his first attempt as Super X.

"I have had a great time doing this series and learning how to ride supercross. To ride on cool tracks in front of good crowds at night time has been an unreal experience and I can't wait to race it again next year."

Racing gets underway for the final round of the championship this Saturday at Ipswich Jets Stadium in Ipswich. For more information and tickets for the event, visit: www.superx.com.au 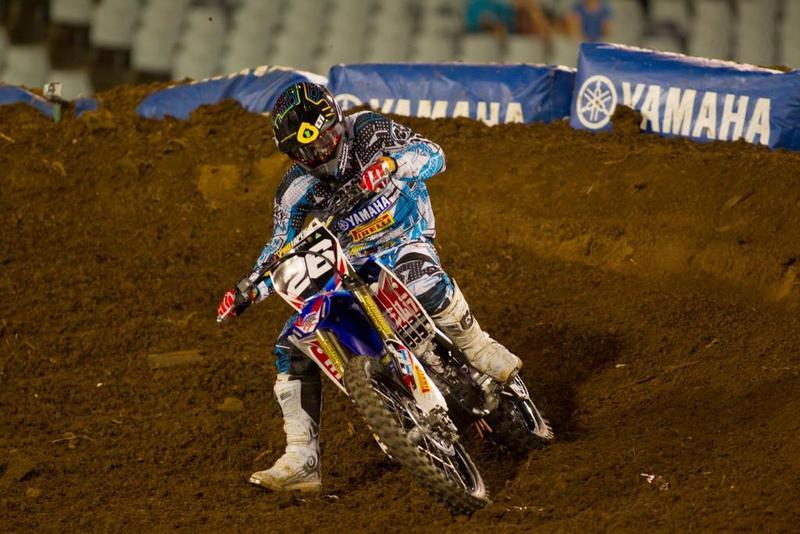 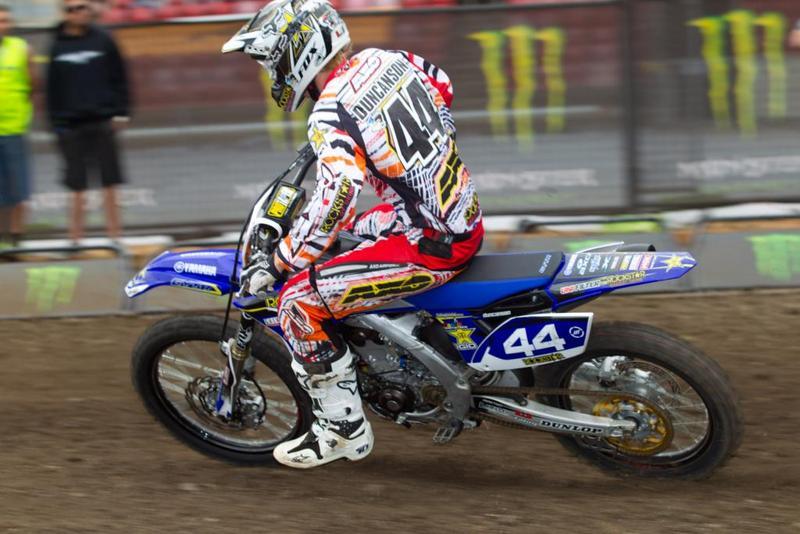