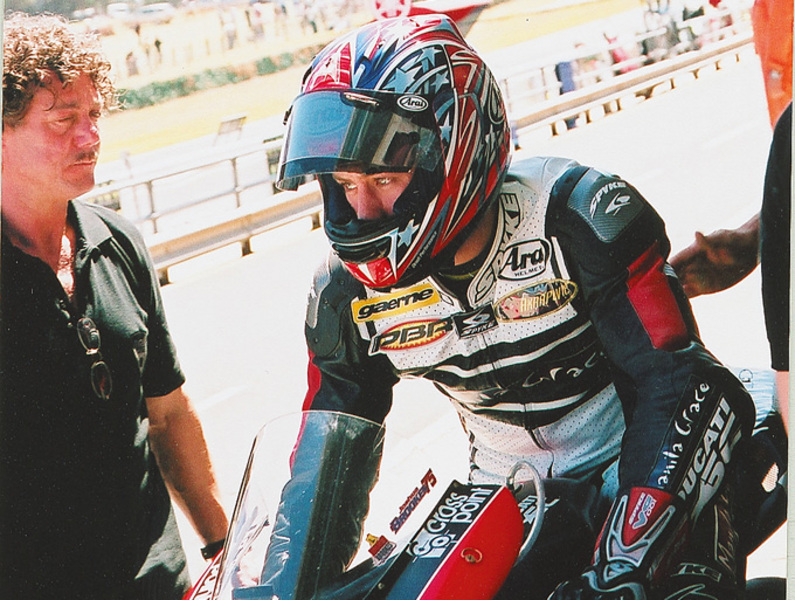 In the Supersport race, Sebastien Charpentier (Winston Ten Kate Honda) scored the race win to start his title defence on a strong footing. Always in the lead, he nonetheless battled with Kevin Curtain (Yamaha Motor Germany) until he set a new lap record in the 13th tour, with a 2'03.921. Charpentier's team-mate Kenan Sofuoglu (Winston Honda Ten Kate) took third after an often tactile battle with Curtain ended in the Turkish rider easing up for an impressive third place finish.

In fourth place, Javier Fores was a strong entrant for the SLM Yamaha team,despite the closing Johann Stigefelt, who had to settle for fifth place.Christian Zaiser had a fight on his hands to finish top Ducati, ending up 8thon his LBR twin. Katsuaki Fujiwara (Megabike Honda) crashed out while runningin the wake of the leaders, breaking his scaphoid. 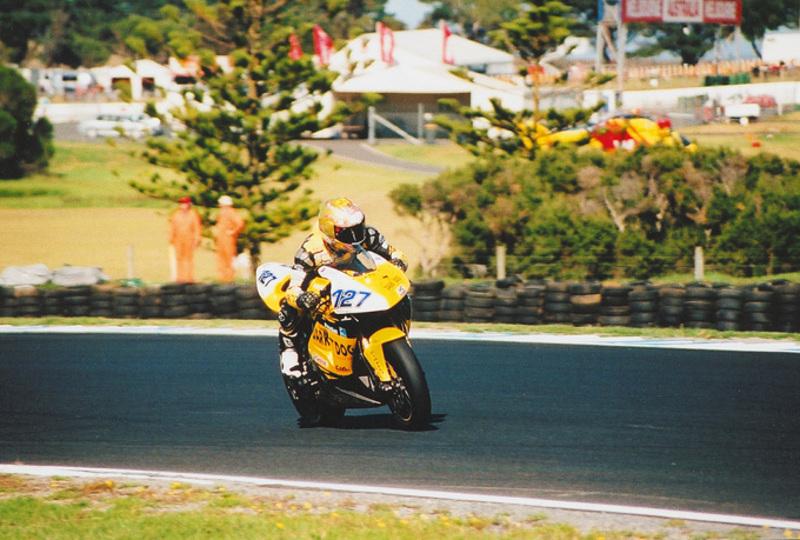