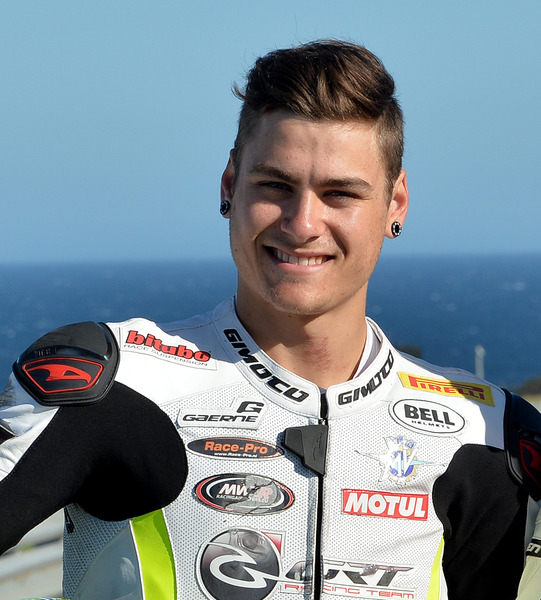 In season 2016, the 22-year-old from Queensland rode an MV Agusta for GRT Racing, where he picked up a number of point-scoring finishes and a best result of tenth at the Phillip Island round.
Wagner is hoping for better results in 2017, especially at the season opening Yamaha Finance Australian round at Phillip Island this 24-26 February.
The 2014 Australasian Supersport champion will partner Great Britain's Kyle Smith at Team Lorini. Smith won two races last year (Losail and Assen) and finished fifth in the 2016 championship.
"I am proud to compete with Team Lorini Honda, a team with great professionalism and an excellent technical package," Wagner said. "I will give everything to show my talent and hopefully entertain the fans."
Tickets for the Yamaha Finance round of the 2017 MOTUL FIM Superbike World Championship at Phillip Island are now available.
Go to: worldsbk.com.au, Ticketek or call the Superbike hotline on 1300 728 007 for more details.
Photo: Russell Colvin
Advertisment
Advertisment