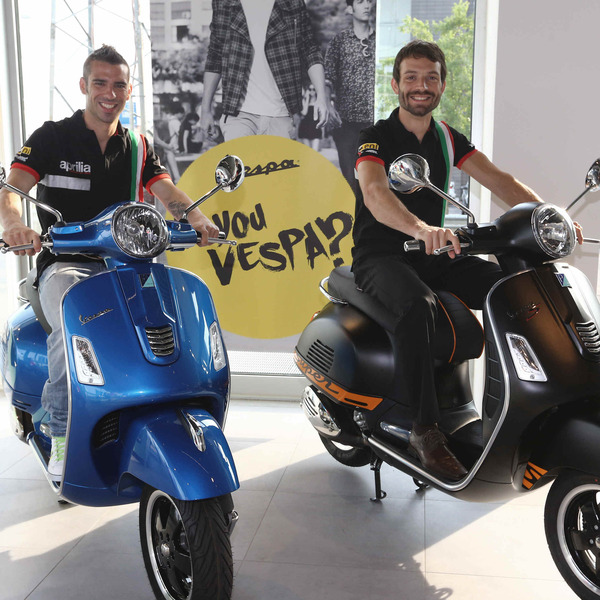 This year's VWD was the largest in the event's history, with 132 Vespa clubs from 32 countries.
Mantua was 'Vespa Central' in mid-June when the Italian town hosted the 'Vespa World Day' gathering of Vespa riders and clubs.

This year's VWD was the largest in the event's history, with 132 Vespa clubs from 32 countries. A parade travelling the streets from Mantua to San Benedetto Po stretched 10 kilometres, comprising an estimated 10,000+ Vespas.

The four day event drew clubs from across Europe, with individual enthusiasts also coming from as far away as Brazil and the USA. Superbike riders, Marco Melandri and Sylvain Guintoli, were also in attendance, representing Aprilia, along with the Piaggio Group's other brands: Vespa, Piaggio and Moto Guzzi.

Vespa World Days 2015 will be held in Croatia, hosted by the Vespa Club di Biograd.