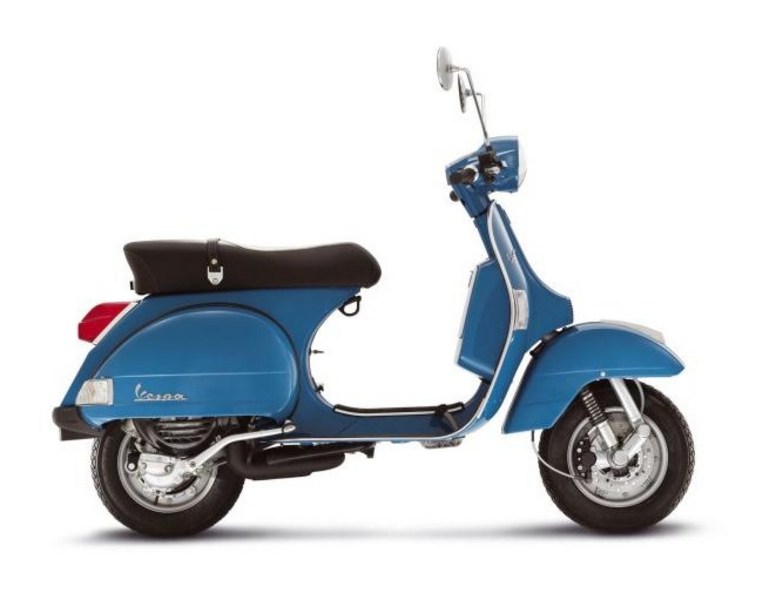 The timeless legend has been remade and will be released down under in mid 2011, bridging the gap between the past and future of the iconic Vespa brand.

Incomparable style, an engine which respects the toughest emissions standards of today and the classic four-gear transmission make the Vespa PX unmistakable and unique.

Seventeen million examples of the Vespa have been sold across the globe since 1946, and have brought together people of different languages and cultures, turning the dreams and desire for freedom of entire generations of young people into reality. It was the vehicle that brought personal mobility to post-war Europe. It also saw younger generations form tribes with their Vespas and Lambrettas, as Mods and Rockers. It welcomed the arrival of Rock'n Roll in Europe and was still here for the MTV generation and digital music.

And now, the PX legend has been born again for the new millenia with timeless style and revised technical content.

Retaining its essential lines and elegantly minimalist styling, the Vespa PX 150 maintains all of the classic strong points which determined its success for more than three decades: unmistakable design, functionality and user-friendliness, the legendary sturdiness of a steel bodyshell, the reliability of a simple and robust engine and the possibility of fitting a spare wheel.

Without indulging in retro style for its own sake, the design of the instrument panel of the Vespa PX 150 is instantly recognisable as timeless, with its immediately clear instrumentation. The new hand grips in black rubber are elegantly branded with the Vespa logo and complemented by the chrome taillight. The classic Vespa logo also enhances the new central tunnel cover, now refined by an elegant edge in glazed material.

The Vespa has always been distinguished by a unibody construction. The PX remains true to this construction solution which, in addition to giving the scooter a classic flavour, also ensures superior stiffness and precision.

The 150 cc single-cylinder, two-stroke engine with forced air cooling features CDI electronic ignition and both electric and kick starters. After all, how can anyone think of the most classic of the Vespa models without the fantastic kick start pedal crank? Authentic to the core, the PX 150 comes with a four speed manual gearbox. Buyers can choose from Azzuro Mediterraneo (blue), Monte Bianco (white), Nero Lucido (black) and Rosso Dragon (red). 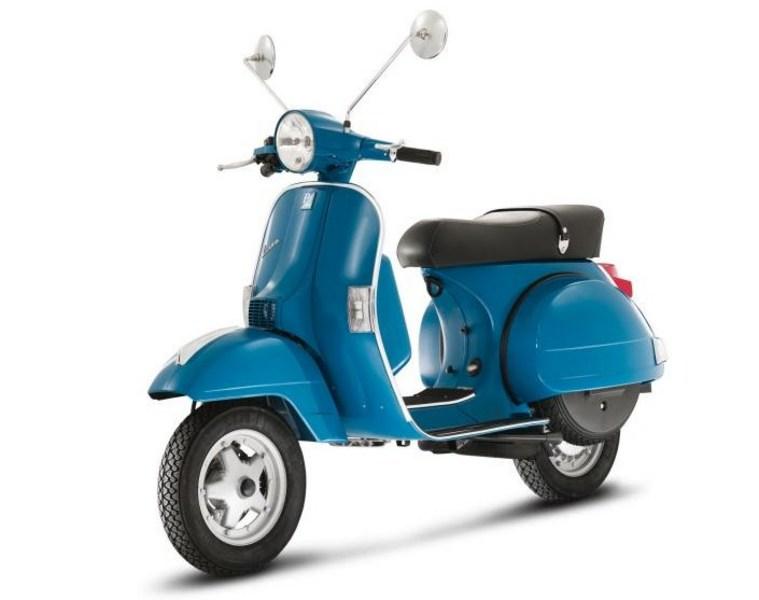 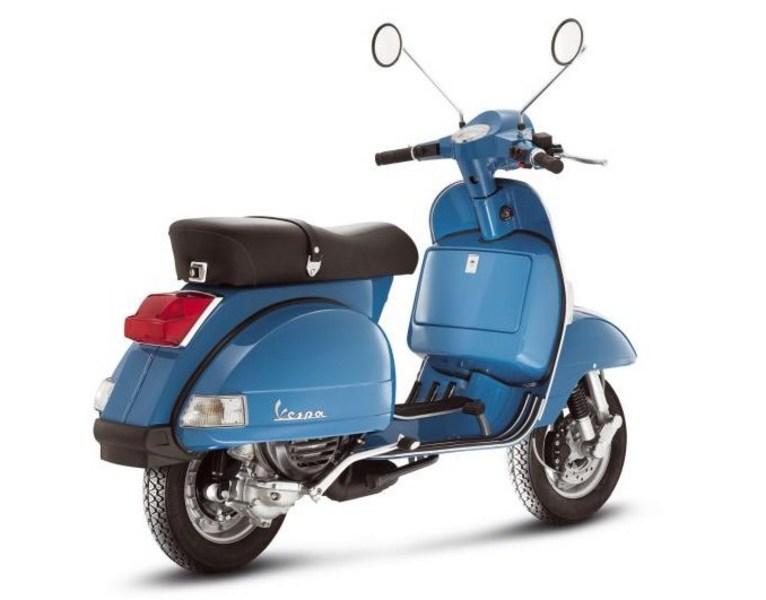 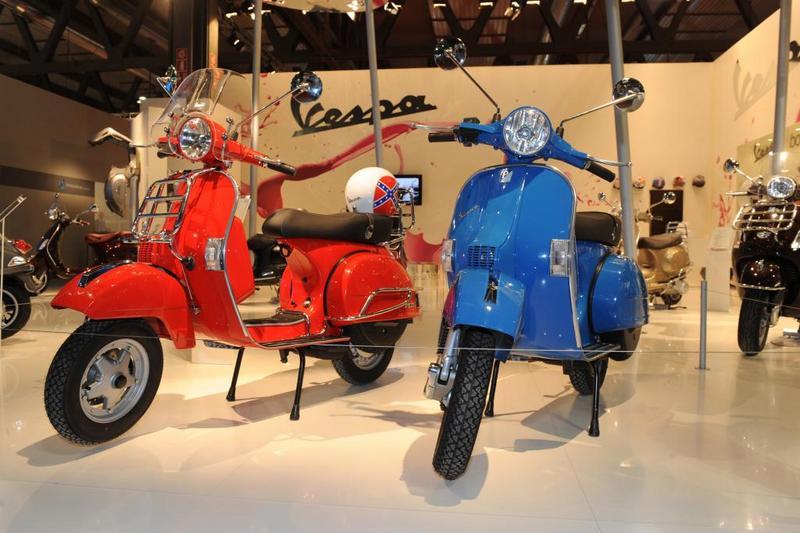 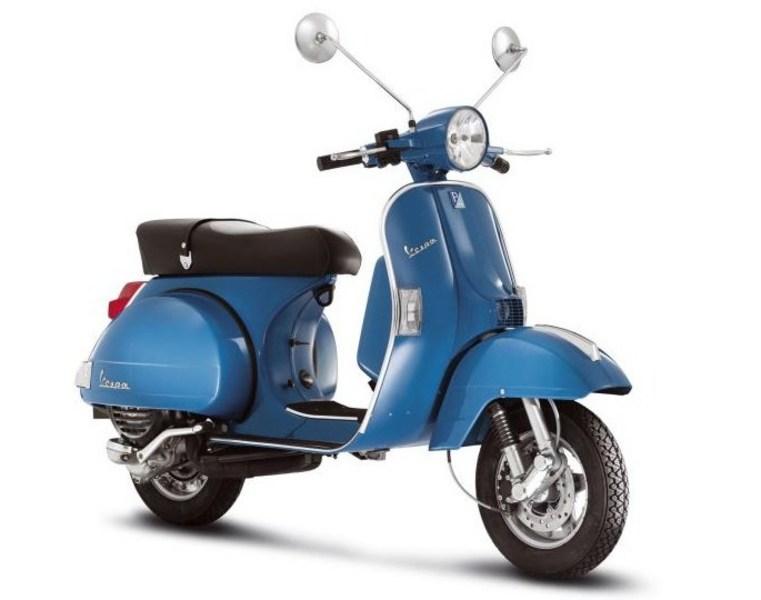