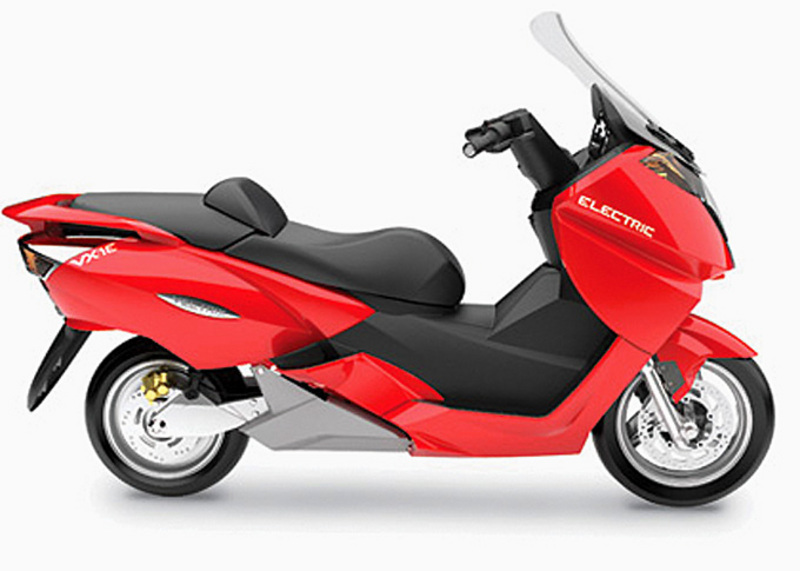 Reports from the US last October indicated that the company planned to use the announcement to file for Chapter 11 bankruptcy protection so they could rebuild the business, in a similar vein to what General Motors did.

Another victim of the global financial crisis, the failure of the US company that made the electric VX-1 scooter naturally put the Australian arm of the operation in doubt, too. A small number had been in use with city councils in Adelaide and Melbourne throughout 2008-09, with a handful also finding private buyers.

With the collapse of the parent company, there was some talk of restructuring Vectrix's local operation into a scooter hire business utilising the remaining stock, but nothing had been confirmed as this issue went to press. See www.vectrix.com.au for updates.