Well known for sidecar outfits that are ready for adventure, Ural has added an actual ‘Adventure’ model to their 2020 lineup.

Announced by Ural Australia on 3 May, the Adventure is one of three new arrivals for 2020. Along with the Adventure, the other new variants are the Sahara Special Edition and the ‘FRWL’ (From Russia With Love) Limited Edition.

The Adventure is based on the Ranger, but adds a bunch of optional extras, bundled together as a package. The Adventure package starts with an adjustable touring windscreen, sidecar windscreen, H4 LED headlamp bulb upgrade and headlight stone guard. Hand guards and leg mud guards for the rider have been included, while the rear lights – motorcycle and side car – gain protective brackets. A rear bumper for the sidecar has also been added and there’s an accessory clamp on the handlebars in the adjustable ball-mount style (accommodates most one-inch ball-mount accessories) for mounting cameras, phones and GPS units.

The running gear and cycle parts are as per the Ranger, meaning a 749cc air-cooled boxer twin producing 41hp at 5500rpm and 42 ft/lb at 4300rpm. A 4-speed transmission and mechanical reverse gear are unchanged from the Ranger, as are features like the IMZ leading link front suspension, Sachs rear and sidecar shocks, 295mm front and 265mm rear disc brakes with Brembo calipers on the front and sidecar wheel, 19-inch wire spoke wheels and a 19-litre fuel tank.

Identified by a decal on the sidecar body, the Ural Adventure is priced from $28,490, a saving of $260 if the Adventure package parts were purchased separately.

The Ural Adventure is available now.

Following major mechanical updates, including the adoption of fuel injection, made for 2019, changes to Ural’s existing CT and Ranger models for 2020 are mainly cosmetic, including new high gloss and semi-gloss paint finishes.

See your Ural dealer or go to https://www.imz-ural.com.au/ for more details. 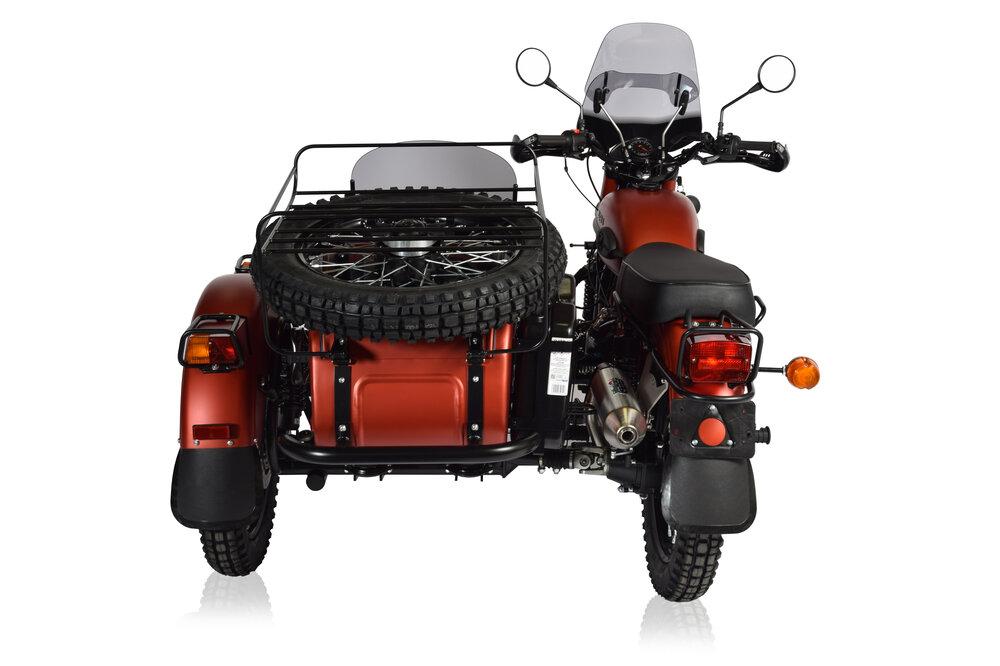 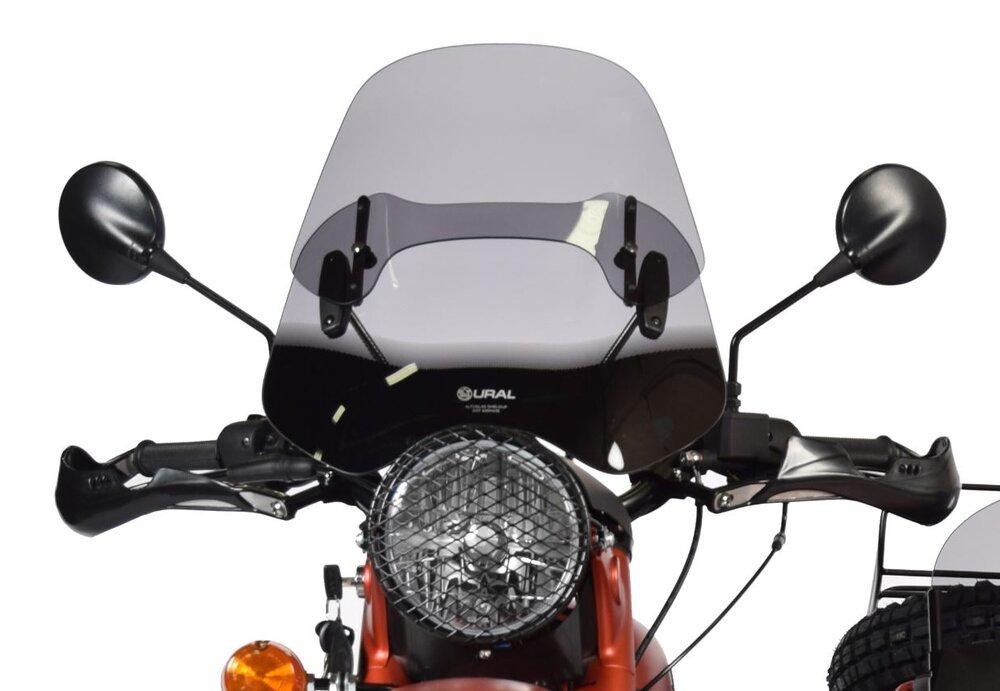 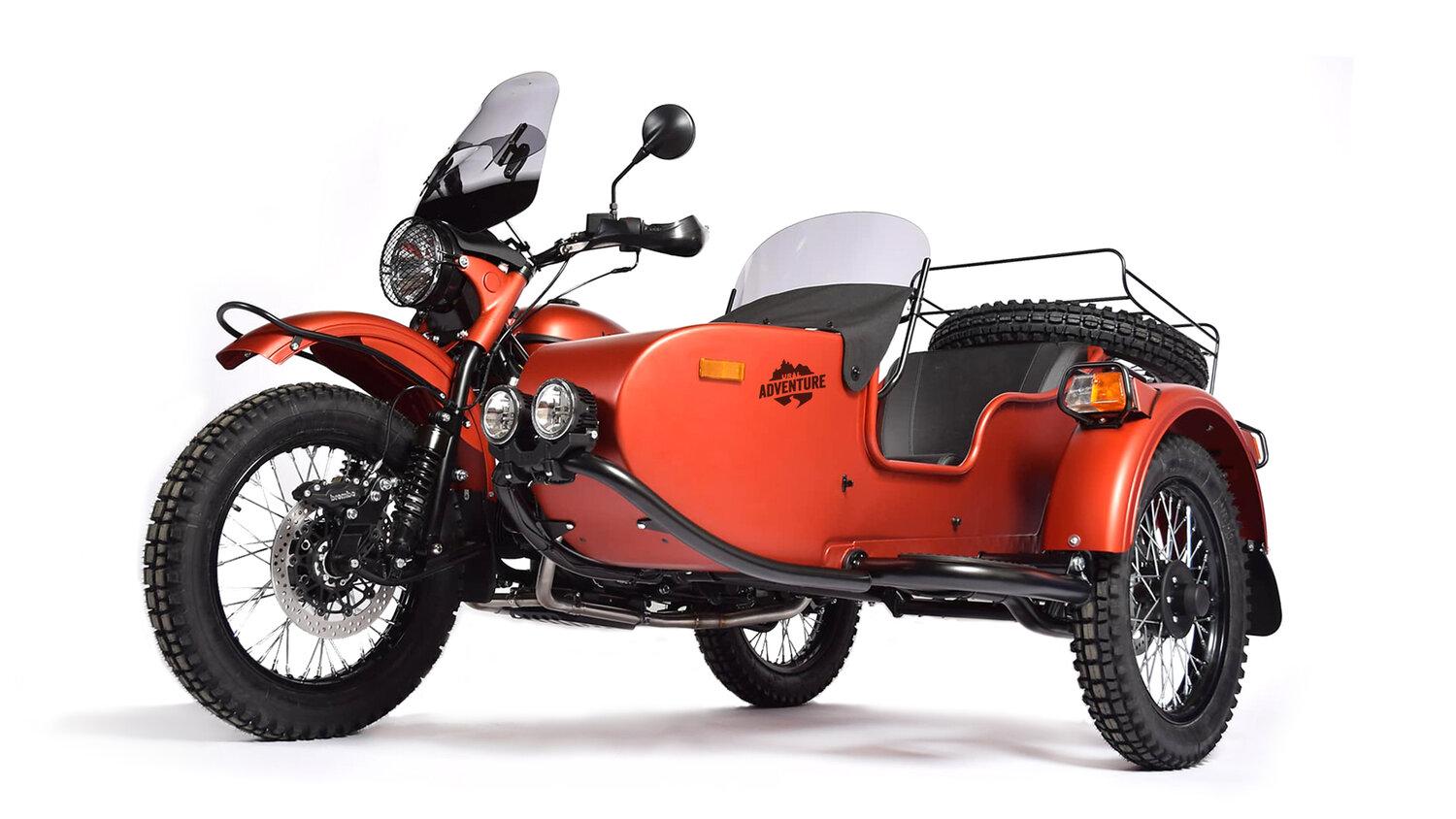 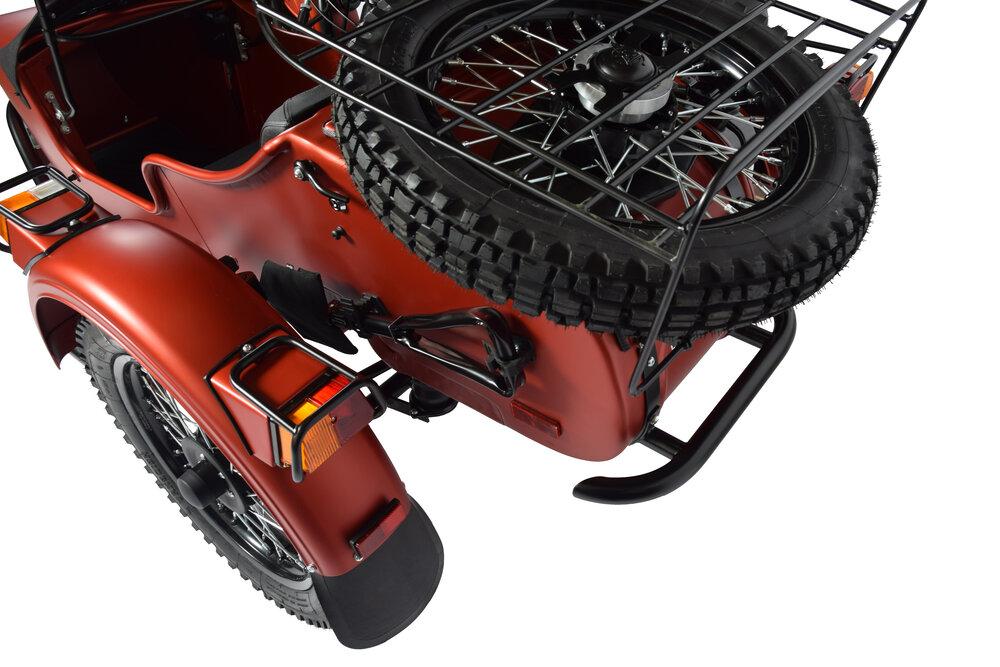 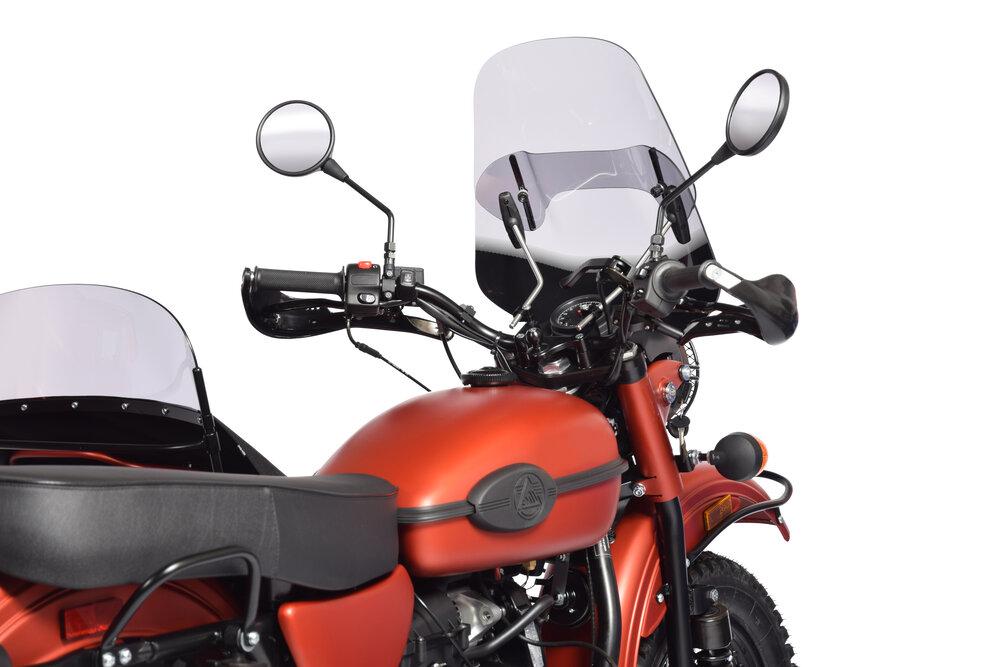 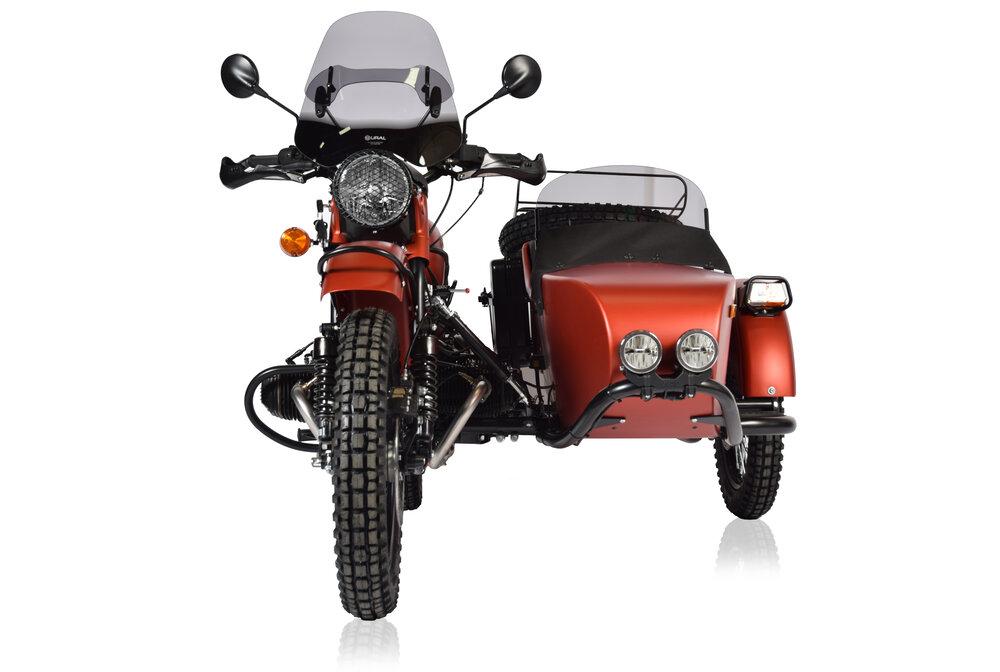