After re-opening to the public on 21 May, the Ducati Museum at Borgo Panigale, Italy, announced a special exhibition on 31 May in honour of multiple World Superbike Champion, Troy Bayliss. 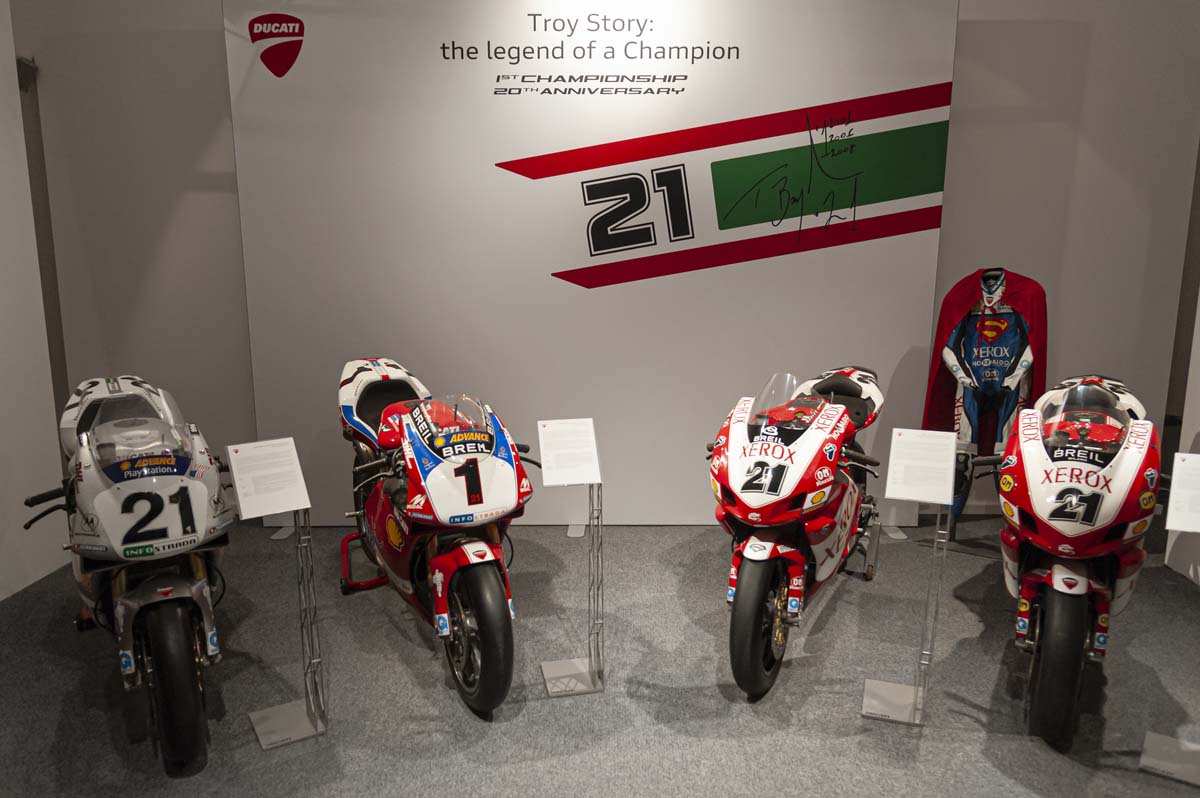 ‘Troy Story: The Legend of a Champion’ is a temporary exhibition, launched to mark the 20th Anniversary of the Aussie’s first WSBK title with Ducati in 2001. 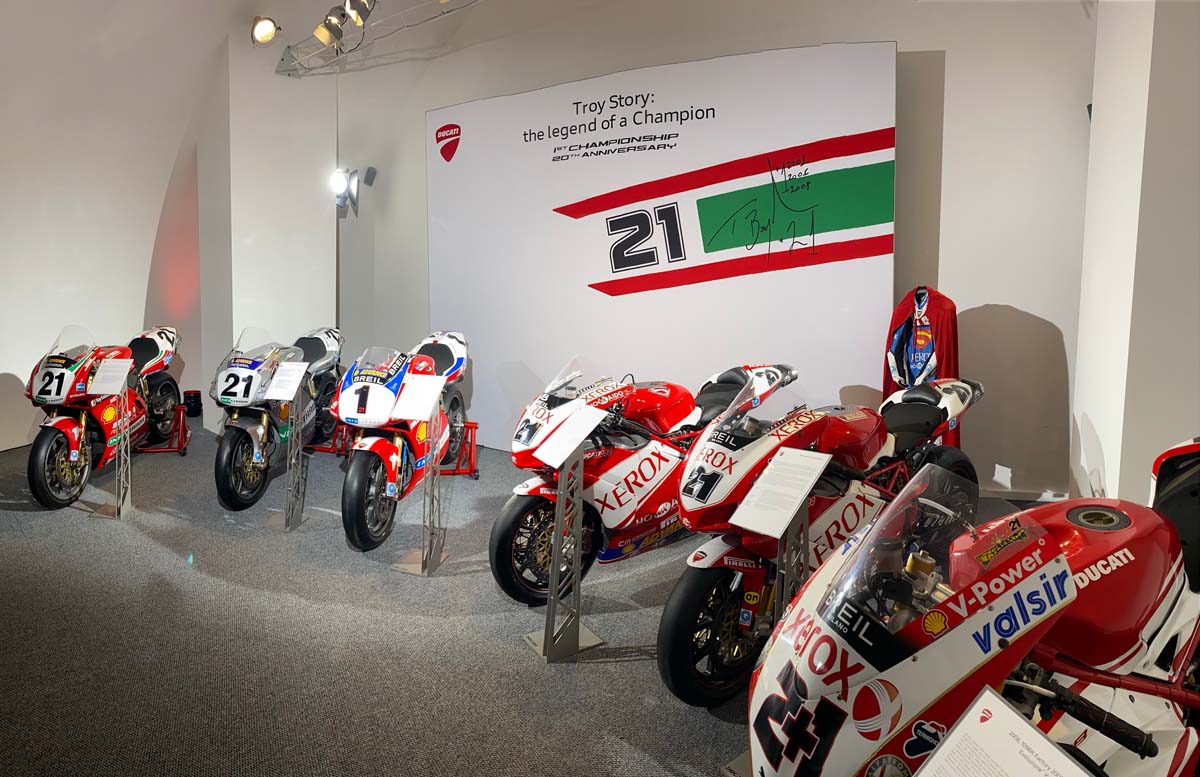 Ducati says the exhibition is also a mark of support for Bayliss after his bicycle crash on 14 May that left him with a fractured C4 vertebra and corresponding spinal damage. While Bayliss is expected to make a full recovery, the accident will see the 52-year-old on the sidelines for several months. 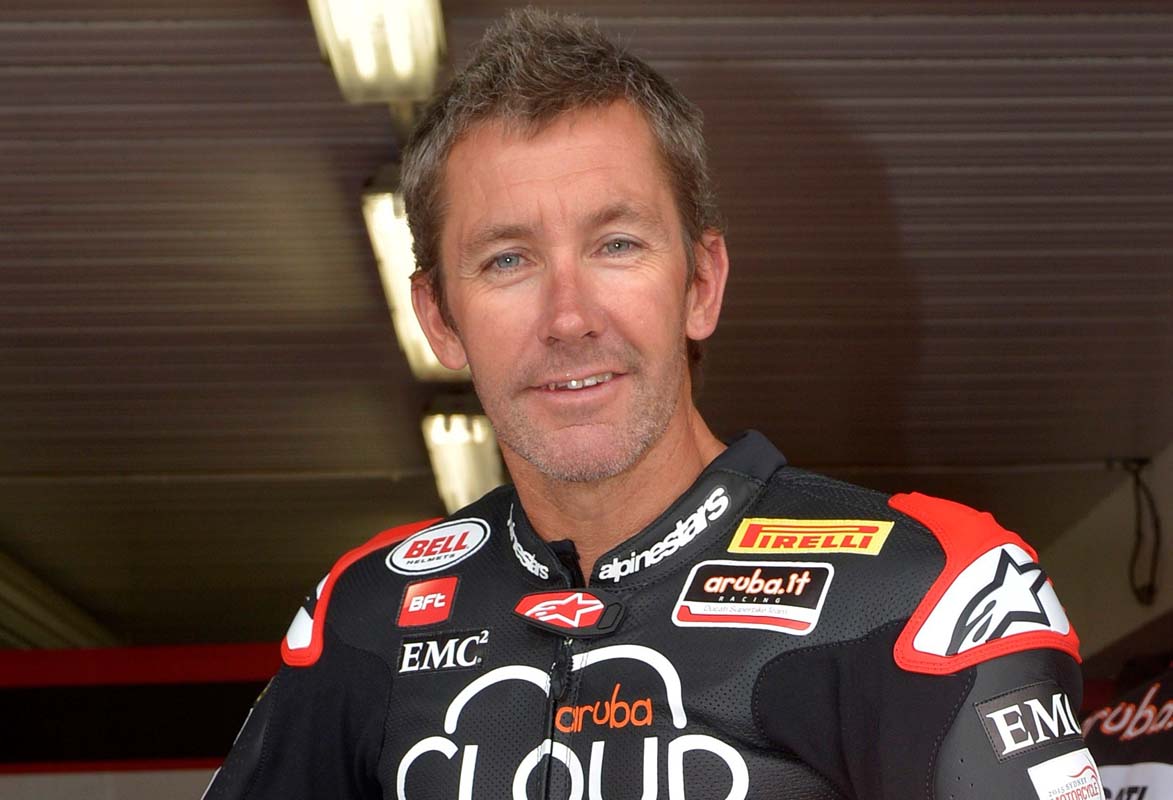 Along with the Ducatis on which he achieved all three of his WSBK titles, the Troy Story exhibition will also feature other bikes with which Bayliss wrote some of the most amazing chapters in WSBK history:

‘Troy Story: The Legend of a Champion’ opened at the Ducati Museum on 31 May and will run until 19 September 2021, except for 1-4 July, when the bikes will be exhibited in Modena at the 2021 Motor Valley Fest.
While a trip to Borgo Panigale is off the table for Aussies due to the pandemic, Australian fans can make a virtual visit via the "Ducati Museum Online Journey" - an online tour of the Ducati Museum via PC, tablet or Smart TV. Adding the newly-opened Bayliss exhibition to this virtual tour was in the planning stage in late May, so should be a part of the Online Journey by the time you read this.

Go to Ducati Museum Online Journey to find out more.