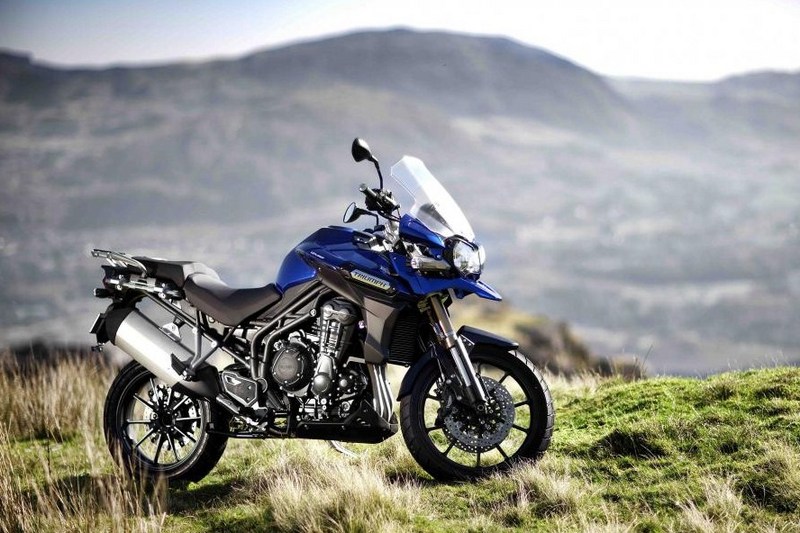 Brand new for 2012 is the Tiger Explorer, a flagship model for Triumph's Adventure range.

Featuring a high-specification as standard, the Tiger Explorer debuts Triumph's new 'ride-by-wire' throttle system and includes cruise control, switchable ABS and traction control as standard. The high specification continues in the chassis department with a strong steel chassis and cast alloy wheels, 19" front and 17" rear, the latter showcased thanks to the stylish single-sided swingarm.

Following the success of the uprated versions of the Street Triple and Daytona 675, Triumph is introducing a premium version of its iconic Speed Triple, the Speed Triple R.

Working in close collaboration with Swedish suspension brand Öhlins, the Speed Triple R sports the latest specification NIX30 43mm forks at the front, with a jewel like TTX36 unit at the rear. To minimise unsprung weight as much as possible, the lightweight five-spoke forged aluminium wheels from PVM are over 1.7kg lighter than those on the standard machine, delivering even more precise and agile handling. Stopping the Speed Triple R are top specification four-piston radial monoblock calipers from Brembo, the leading brand in MotoGP racing, with a switchable version of Triumph's electronic anti-lock system available as an option. Together, the brakes and wheels offer a 5% increase in braking performance over the standard Speed Triple.

The Speed Triple R's choice of metallic Phantom Black and Crystal White colour options are complemented with red coloured subframe and detailing, as well as the iconic gold forks, to create a sportier and more exotic look that confirm its status as Triumph's premier naked sports model.

Triumph has joined forces with the estate of Hollywood icon Steve McQueen to create a limited edition motorcycle that pays tribute to the late actor's love of the British brand's products.

Based on the classic Bonneville T100, just 1,100 of the Steve McQueen Edition will be sold worldwide. Featuring a host of modified parts, the design is inspired by the Triumph Trophy TR6 that McQueen insisted on riding during the famous stunt scene in The Great Escape, and features a military-style Matt Khaki Green livery, stencil-style Triumph decal on the tank and the actor's signature on the side covers.

Featuring a solo seat and black luggage rack, the McQueen bike has also been fitted with a rugged skid plate and small black-bodied headlamp. The Triumph Steve McQueen Edition features a host of other blacked out components, including wheel rims and hubs, handlebars, rear springs, mirrors and front mudguard supports. To confirm the bike's provenance, each machine is individually numbered with a plaque placed on the handlebar clamp, while owners will also receive a certificate of authenticity with their machine. 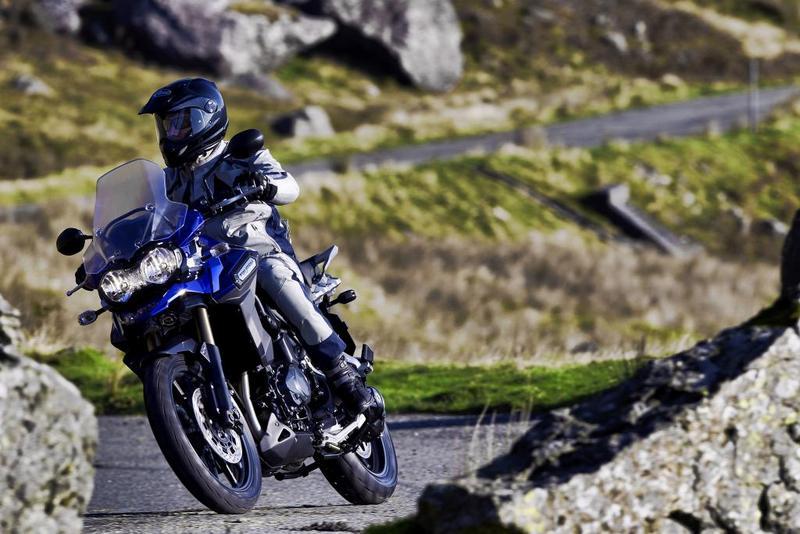 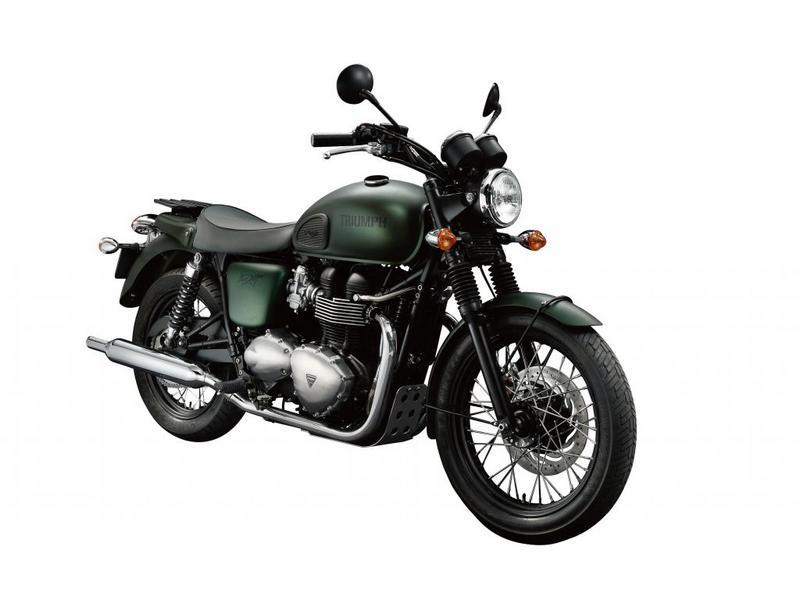 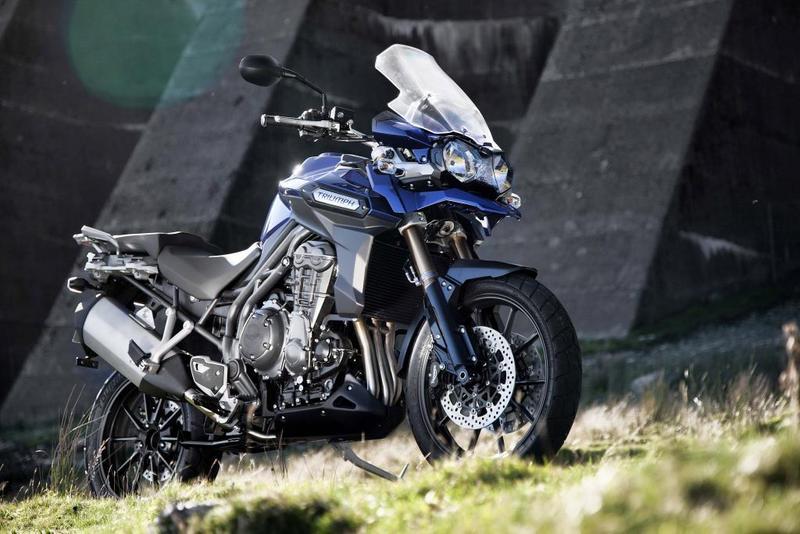 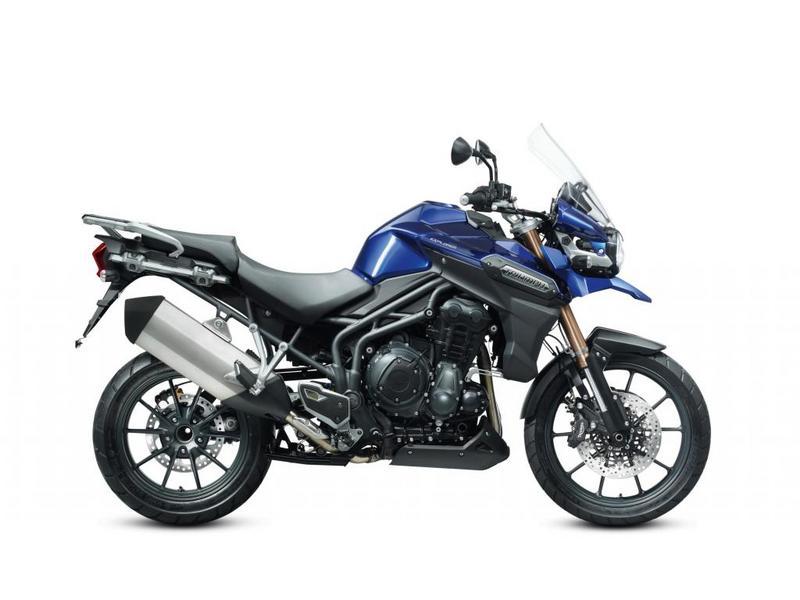 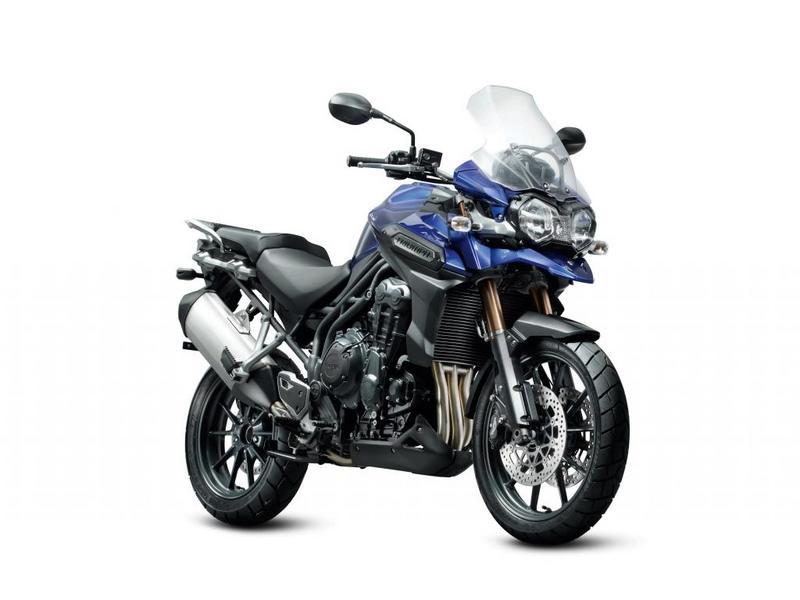 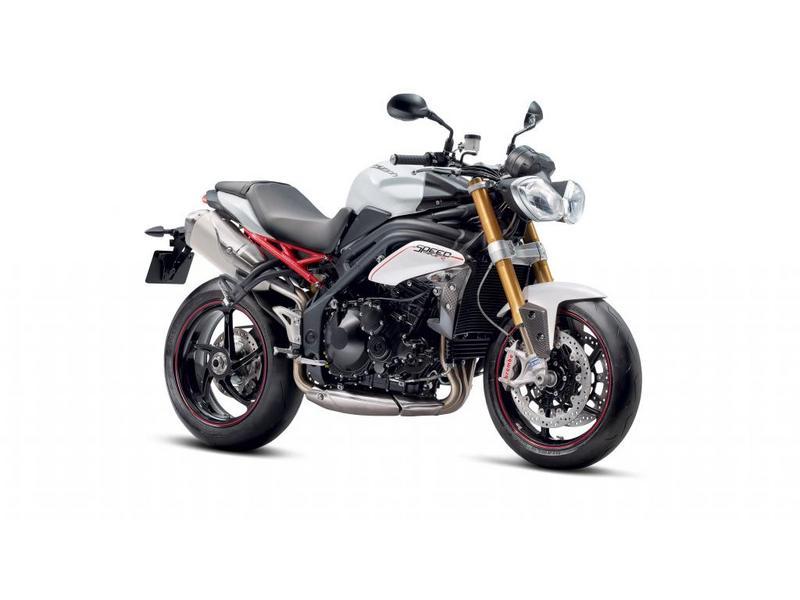 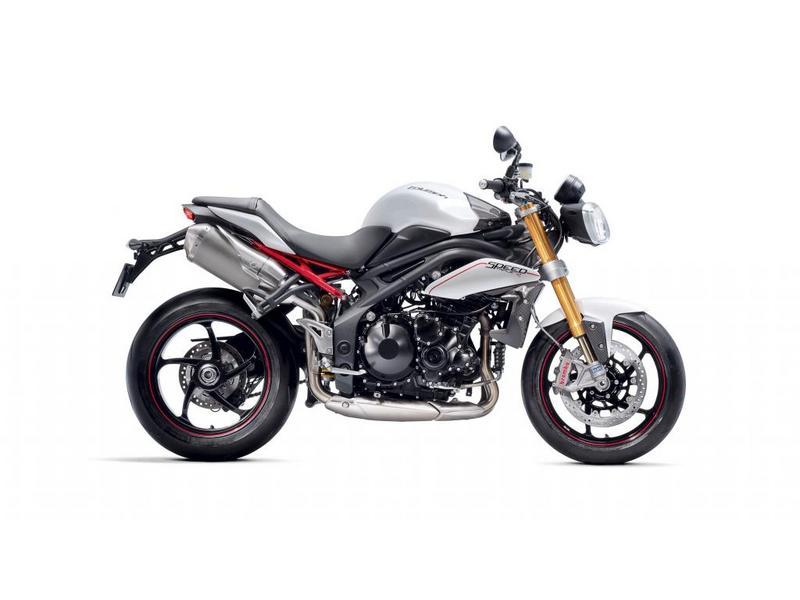