All-new competition motocross and enduro models to be developed with input from Ricky Carmichael and Ivan Cervantes.

Triumph Motorcycles are set to expand, announcing that a “comprehensive range” of motocross and enduro motorcycles are currently under development.

While Triumph do have history in off-tarmac racing, most notably with variants of the Tiger Cub produced for trials, they haven’t offered a true off-road competition bike for decades and certainly not in the Hinckley era.

“This marks the beginning of a new chapter for the Triumph brand, which everyone at Triumph is incredibly excited to be part of,” said Nick Bloor, CEO Triumph Motorcycles Ltd. “We are 100 per cent committed to making a long-lasting impact in this highly competitive and demanding world, with a single-minded ambition to deliver a winning motorcycle line-up for a whole new generation of Triumph riders.”

Complementing the upcoming MX and enduro bikes, a factory racing programme is also in the process of being established, with the goal of competing in top-tier championships.

Triumph have recruited some famous names for each discipline, with Ricky Carmichael on board for the MX programme and Iván Cervantes signing on for the enduro programme. Both are described as “active partners” that will be involved in both bike testing and preparation for racing. 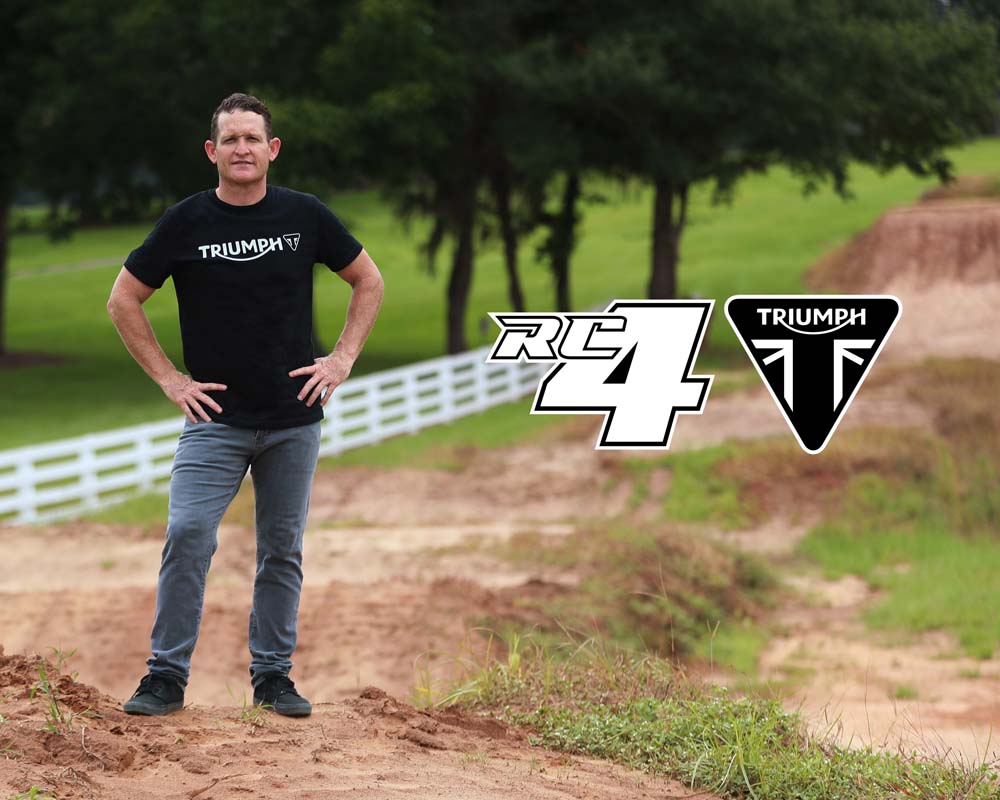 “This is an incredible opportunity for me to join this historic brand, and I’m honoured and humbled to be a part of the development and release of Triumph’s off-road motorcycles,” said Carmichael, a 10-time AMA MX and 5-time AMA SX champion, known as the ‘GOAT’ – Greatest Of All Time – for his domination of US MX/SX competition in the early 2000s.

“Building something from the ground up is really intriguing to me at this stage of my career. Everyone who I have been involved with in this project, from the engineers, design groups, R&D department, has shown extreme passion for what they’re doing - that’s a recipe for success and something that I love being a part of.” 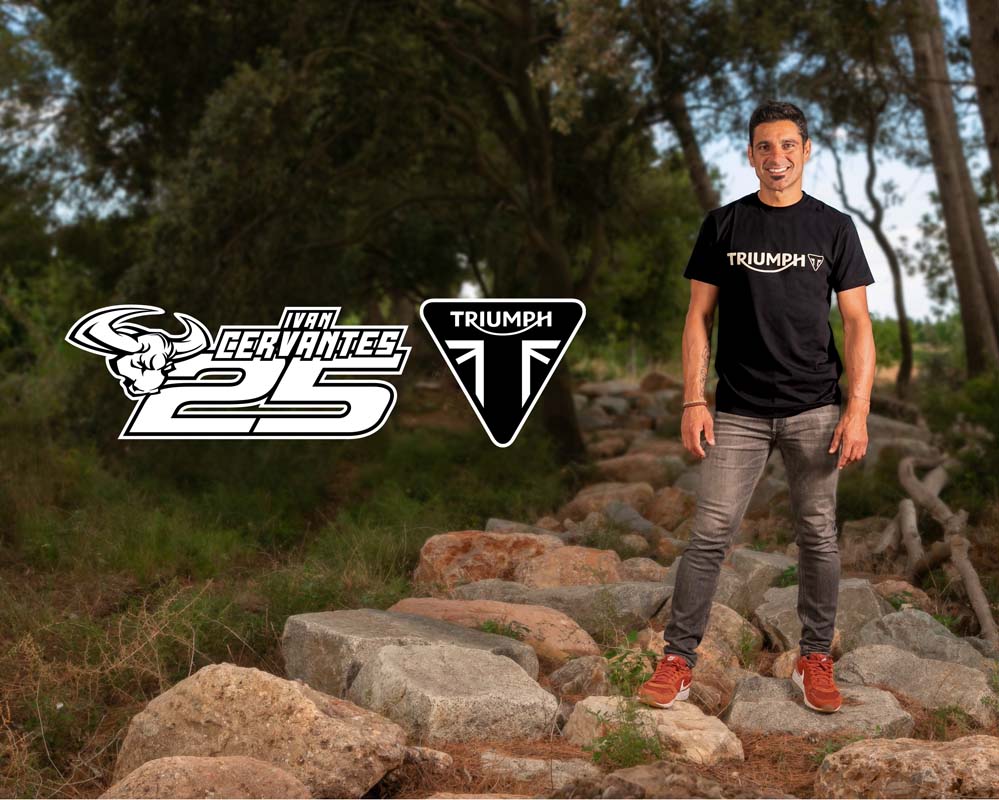 Cervantes was a 5-time MX champion in his native Spain before turning to enduro, where he won the World Enduro Championship five times (across E1 and E3) and was Indoor Enduro World Cup champ in 2008-09, before taking on the Dakar Rally in 2016.

“I’ve loved Triumph motorcycles since I was a small kid, so to be working with Triumph from the beginning of this project is an amazing opportunity for me,” Cervantes said. “Working with one of the world’s greatest motorcycle brands and being part of building something from zero - it’s a dream come true for any racer!” 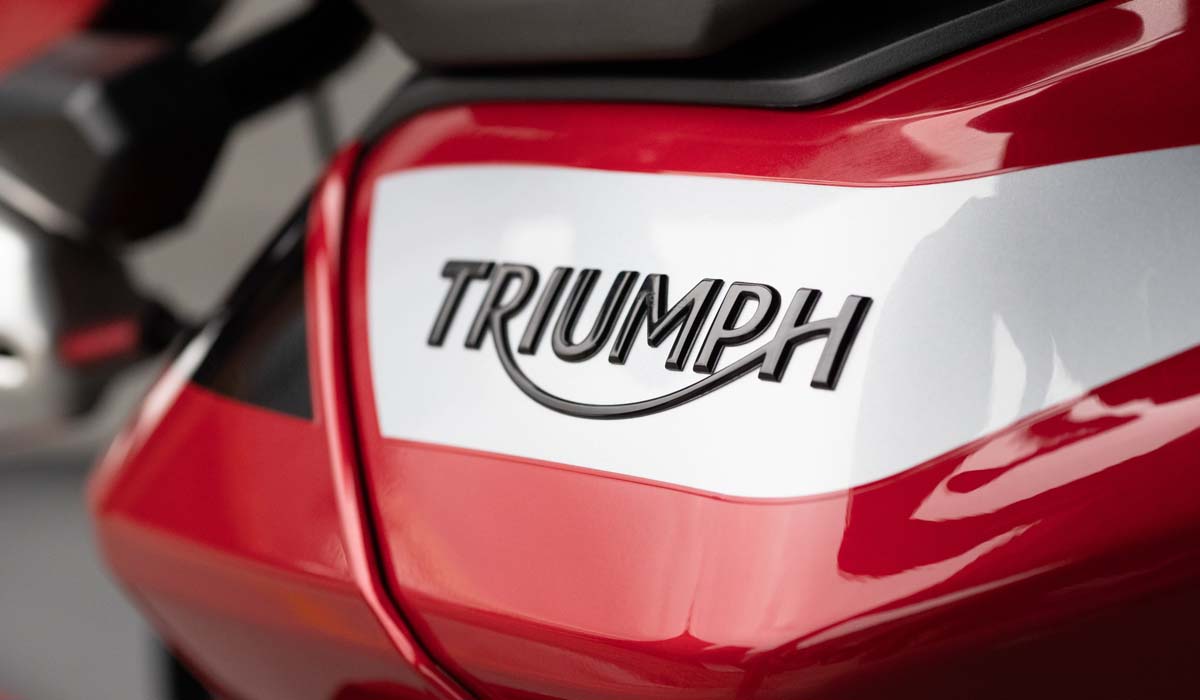 There’s no word yet on the breadth of the MX and enduro range that will be offered, nor when the all-new bikes are coming to market, but Triumph says this information, along with details of the racing programmes, will be released in the coming months.