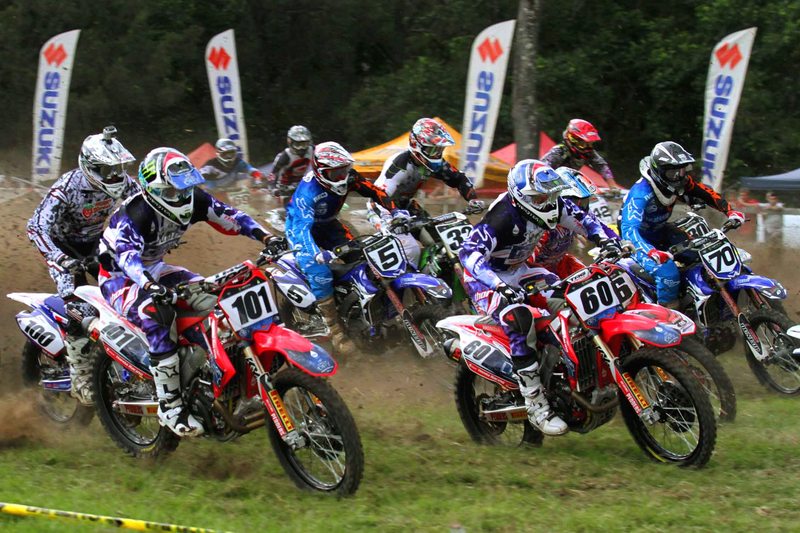 The Carlton Dry Honda Thor rider had been signed to compete for the whole season, but a last minute offer from Chad Reed's Two Two Motorsports to ride in the USA meant that the Conondale season opener would be the former world champion's sole appearance in the 2012 MX Nationals before he heads overseas.

In motos one and two, it was all Townley, the New Zealander dominating from the front and asserting his authority early in the series before the lunch break. Those motos were back-to-back, making for an exciting start to the 2012 series.

Moto three was the longer of the three in a more traditional length of around 30 minutes. Once again, it was 27-year-old Townley who starred in the third hitout. With lap times up to three seconds per lap faster than his rivals, Townley's victory was assured early in the 30-minute moto

"It feels great to win and I felt that my form is as good as it's ever been," Townley said. "I've been doing a lot of winning in New Zealand, but coming here today was a step up from what I've been doing back there. I'm really thankful to the Carlton Dry Honda team and I feel I brought a lot to the team during the pre-season - it showed today."

Behind Townley in the final moto was Coppins, ahead of Scottish standout Billy Mackenzie (Monster Energy Kawasaki), Waters and Moss, who was exceptional as top privateer finisher in fourth overall for the round.
Coppins' consistency sealed him the runner-up position overall, while a mechanical problem ruled Anderson out of the final moto and forced him to settle for fifth overall. His troubles handed the final podium place for the round to Queenslander Waters, who was top Aussie with another fourth in the final moto.

Defending four-time champion Jay Marmont (Monster Energy Kawasaki) endured a trying start to the season, battling injury after a collision in the second moto, and only claiming seventh overall behind Bopping.

The series will continue at Coonabarabran, New South Wales, in a two-day event on 14-15 April. 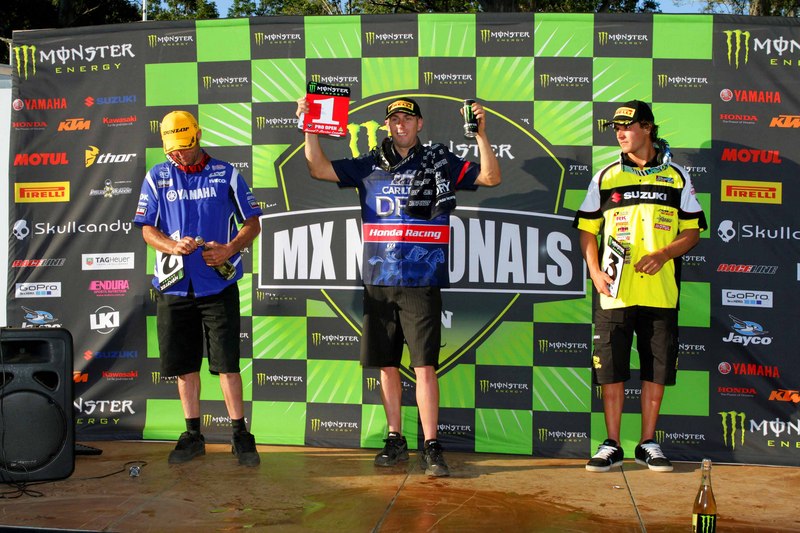