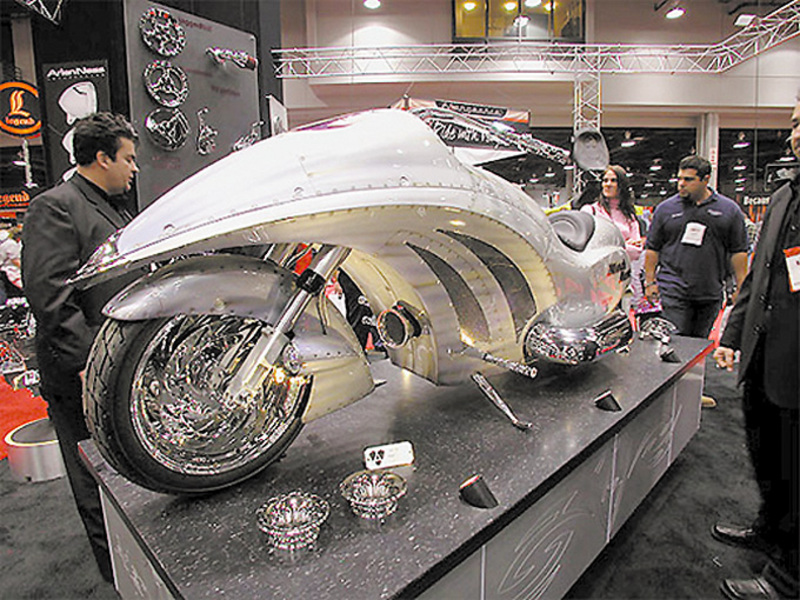 Since then, the name Ness has become synonymous with the very best custom motorcycles. Many have studied and copied his designs, but none have come close to his genius. His first customs were made in the garage of his home in San Leandro, California. As success came, he moved to a storefront and now has a string of stores across the US.

Ness was first recognised for his unique painting style and developing a line of custom motorcycle parts.

"There wasn't much you could do to a bike then", said Ness. "You could make a bobber by putting the front fender on the back tyre, but there weren't many parts available for customising."

Ness started getting some used wheels chromed and offering 'ram's horn' handlebars that he designed. Ness was surviving on custom paint jobs, but his custom parts business grew rapidly. This was now the chopper era, but Ness had a different vision, developing performance and style as his hallmark. Although Ness bikes were some of the wildest customs of their era, the earlier bikes still incorporated plenty of stock parts. With the introduction of CNC machining, the custom bike industry was revolutionised. Ness quickly adapted it and a string of custom bikes followed.

Arlen Ness was inducted into the Motorcycle Hall of Fame and today continues to offer a catalog of custom parts and accessories.

Over 50 of his custom bikes are housed in a museum at Arlen Ness Enterprises HQ in California. He has also initiated the annual Arlen Ness Bike Show to highlight custom bikes. 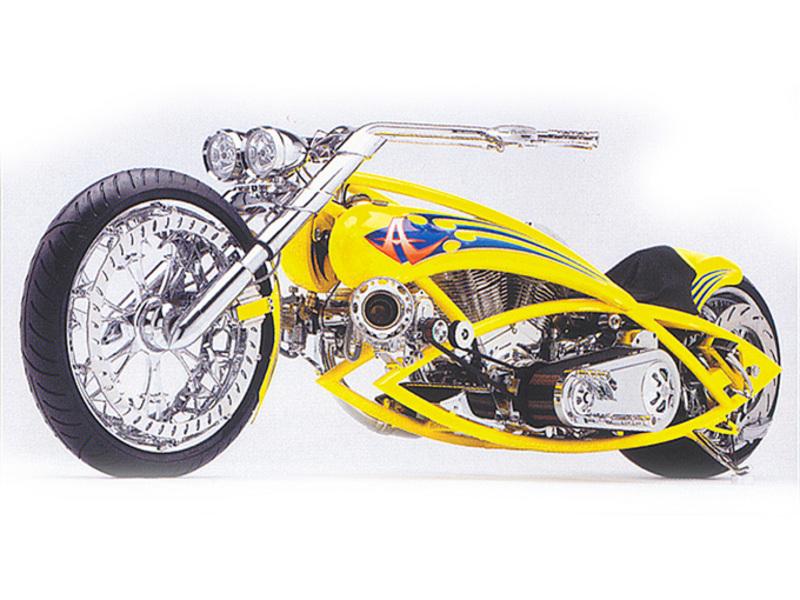 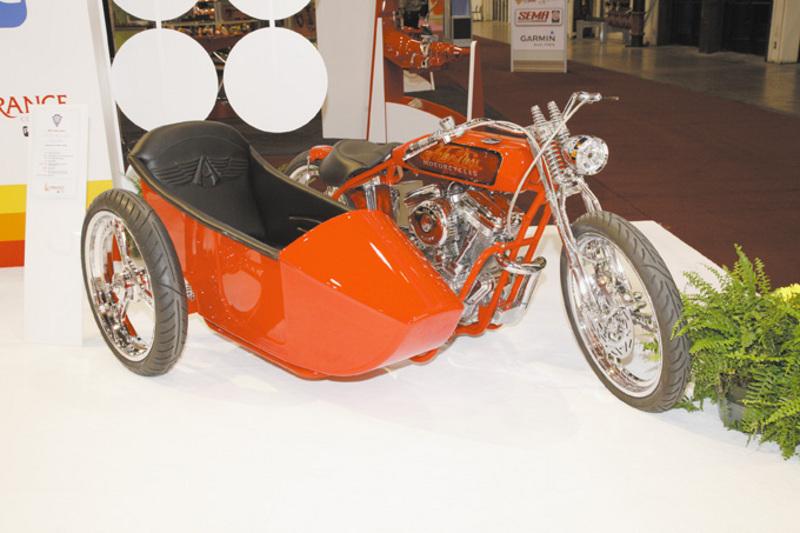 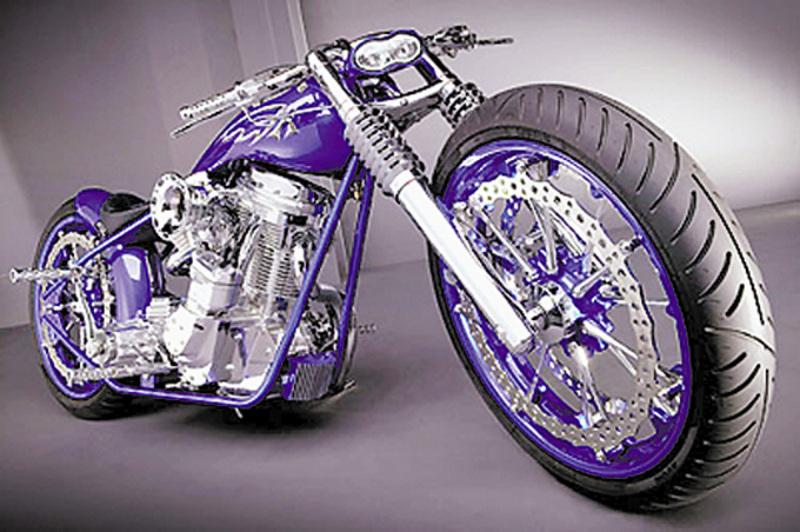