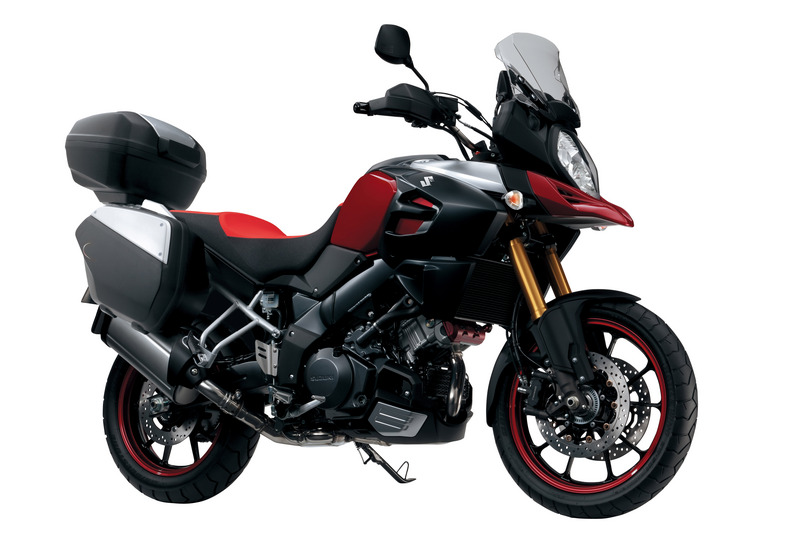 Sharing the spirit of the globally successful V-Strom 650, the V-Strom 1000 Concept has been engineered to deliver fun, excitement and versatility to the open class rider who seeks a new world of motorcycling adventure.
Suzuki's DL 1000 V-Strom has been on the scene for a decade now, and while it's had some restyling done, the basic concept has remained unchanged - until now. Suzuki recently took the wraps off a fresh take on their dual sports tourer - the V-Strom 1000 Concept adventure tourer.

Sharing the spirit of the globally successful V-Strom 650, the V-Strom 1000 Concept has been engineered to deliver fun, excitement and versatility to the open class rider who seeks a new world of motorcycling adventure.

"Our two V-Stroms, the 650 and 1000, are amongst the Australia's best-selling adventure tourers and we are very excited about the release of a concept V-Strom 1000 as it shows the future direction of this popular model and of our organisation."

The current V-Strom 1000's engine has been totally redesigned in this exciting concept motorcycle to focus on rider-friendliness and features a 1,000cc powerplant which produces effortless acceleration along with a strong and distinctive V-Twin rumble.

The concept features a slim and lightweight aluminium frame, thickly padded seat and an adjustable windscreen. A performance-inspired radial mount front brake caliper and an Antilock Braking System (ABS) to ensure ultimate traction are also fitted to the V-Strom 1000 Concept.

Inspired by the 1988 DR750S, Suzuki's first big adventure tourer, the V-Strom 1000 Concept features bold and distinctive styling to create an unmatched presence. Most notable is the treatment of the front end and headlight area, which is a major departure stylewise from the current model.

With long-distance touring in mind, the V-Strom 1000 Concept features an all-new luggage system which provides easy installation, a narrow overall width when installed and a clean look when detached.

While still a concept, the level of finish and detail suggest the V-Strom 1000 Concept is very close to a yet-to-be-announced production version. 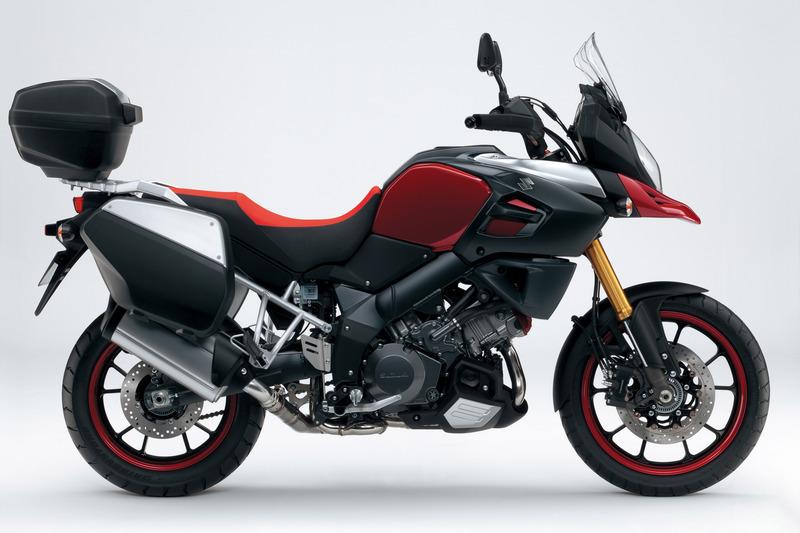 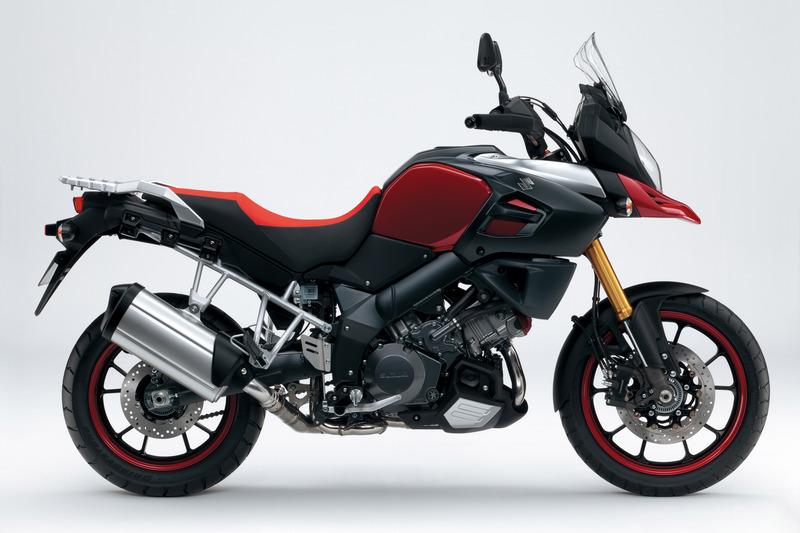 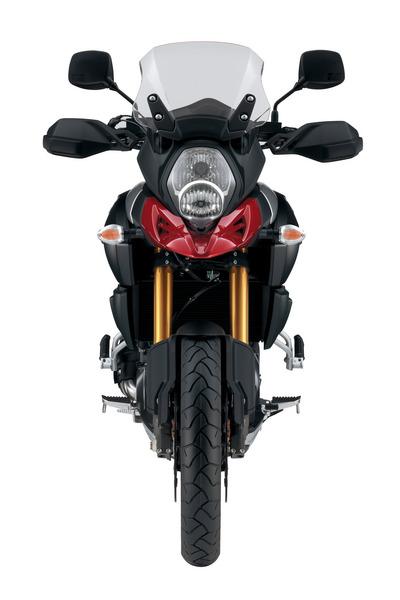 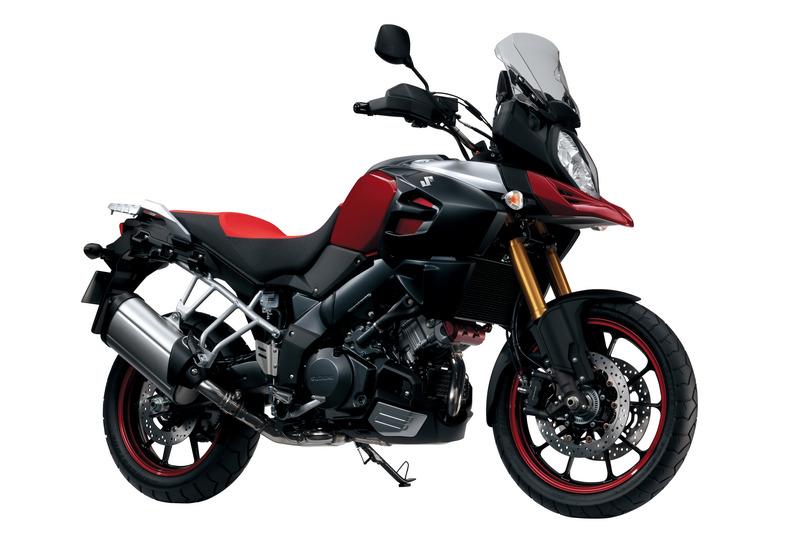