Suzuki to pull out of MotoGP

Suzuki to pull out of MotoGP

Suzuki have dropped a bombshell in the MotoGP paddock, announcing their intention to withdraw from the premier class at the end of this season, only one year into a five-year contract. 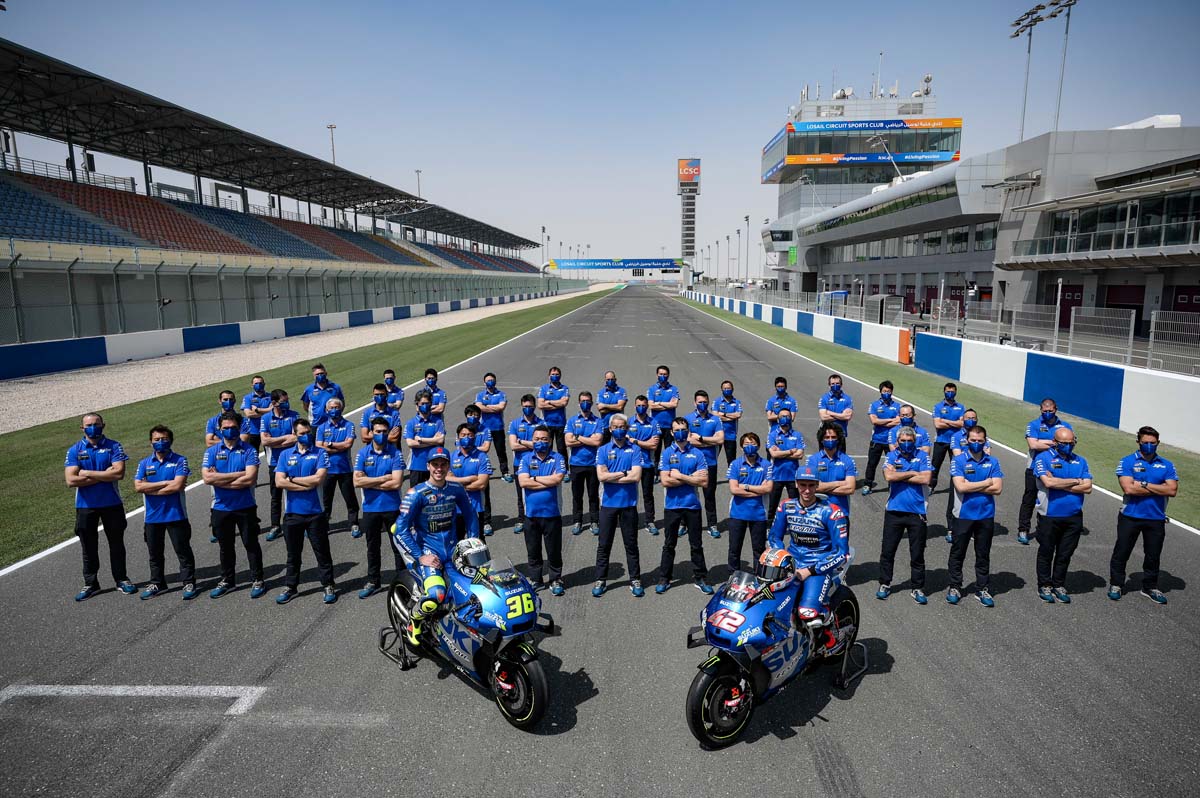 Suzuki previously left the premier class from 2012 to 2014 inclusive, but that was at the end of a contract, not the start like this time, and came with a commitment to return to the series. This latest exit comes with no such commitment.

The details behind this latest decision remain shrouded in mystery, but it’s believed it was made at Suzuki HQ in Hamamatsu, Japan, earlier this year and communicated to Team Suzuki Ecstar personnel on 2 May, the day after the Jerez round. 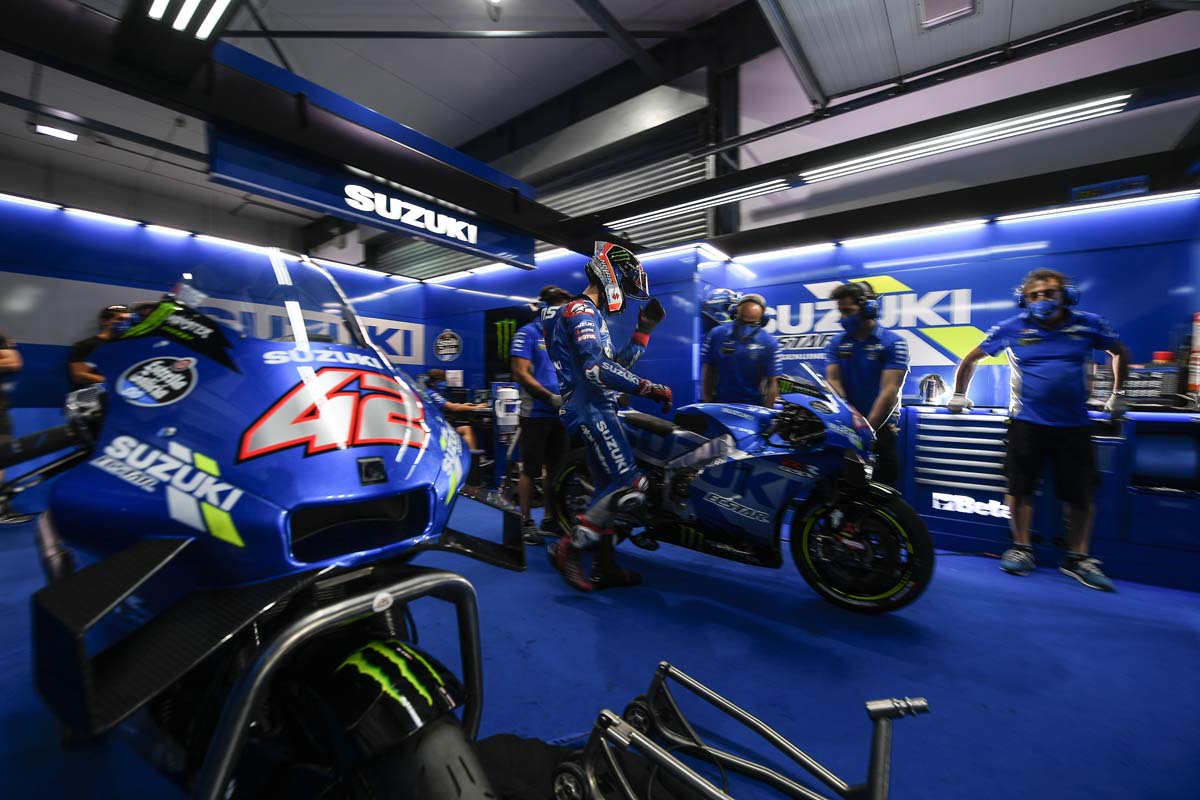 Although no official statement was made then, the rumour was considered strong enough that MotoGP organisers, Dorna Sports, issued their own statement on 3 May reminding Suzuki that they could not just exit MotoGP without consultation – or consequences.

In part, the release said that Dorna had contacted Suzuki “to remind them that the conditions of their contract to race in MotoGP do not allow for them to take this decision unilaterally.”

Additionally, the release stated that any departure from the MotoGP grid would only follow an agreement between both parties.

In response, it took until 12 May for Suzuki to issue a press release that made clear their intention to end participation in MotoGP at the conclusion of this season. 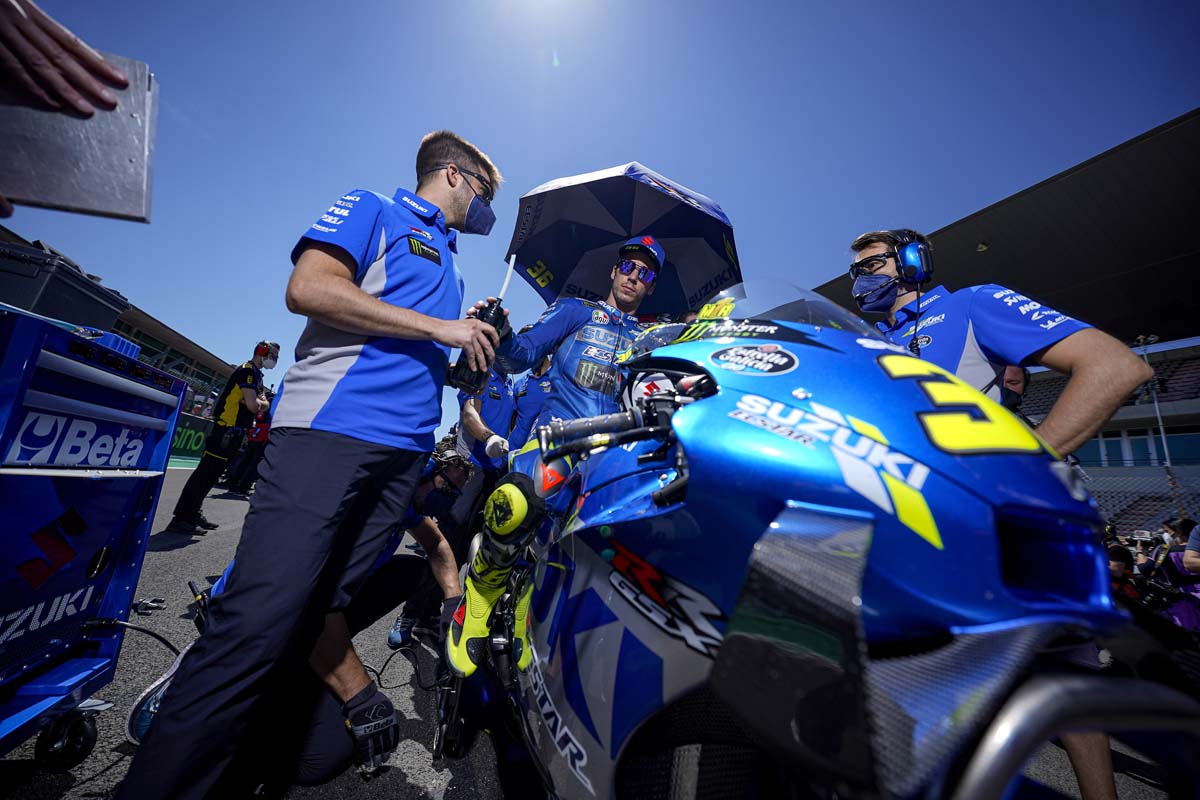 Suzuki Motor Corporation is in discussions with Dorna regarding the possibility of ending its participation in MotoGP at the end of 2022.

Unfortunately, the current economical situation and the need to concentrate its effort on the big changes that the automotive world is facing in these years, are forcing Suzuki to shift costs and human resources to develop new technologies.

We would like to express our deepest gratitude to our Suzuki Ecstar Team, to all those who have supported Suzuki's motorcycle racing activities for many years and to all Suzuki fans who have given us their enthusiastic support. 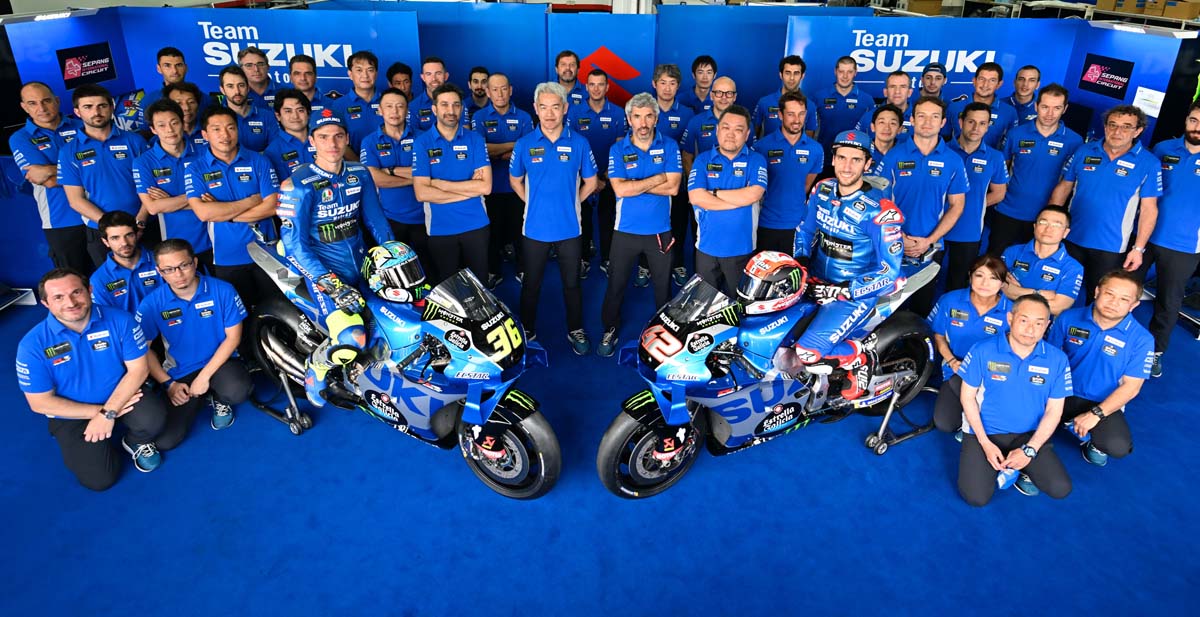 The economical conditions referred to in the statement include severe erosion in profits across Suzuki’s automotive, motorcycle and marine businesses.

In Suzuki’s most recent financial year (which runs from April to May in Japan) reporting, motorcycle sales had increased by 14.1 per cent, but profits were down a significant 59.5 per cent, mainly due to rises in the cost of raw materials.

Suzuki’s automotive business suffered a smaller drop in terms of profit percentage, but bigger in terms of numbers, down 8.3 billion yen compared to the previous financial year. Automobile sales also fell by 2.3 per cent. 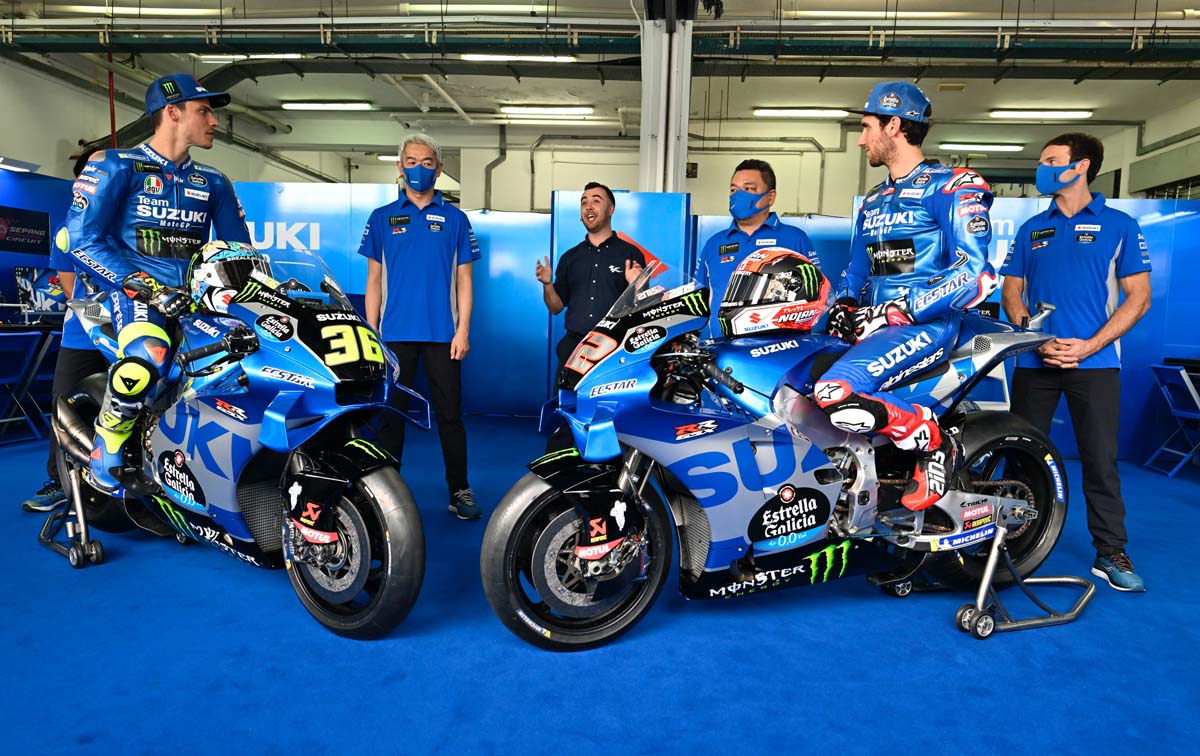 Even though these profit drops were offset by a reduction in expenses and positive foreign exchange rates, the numbers didn't look good, presumably leading Suzuki to look at other areas where costs could be cut, and it seems the MotoGP programme is what they’ve settled on.

Other factors in the decision include the costs of developing electric vehicles and the fallout from a potential breach of diesel emissions in Europe, albeit one that’s on a much smaller scale than Volkswagen’s ‘dieselgate’ saga. 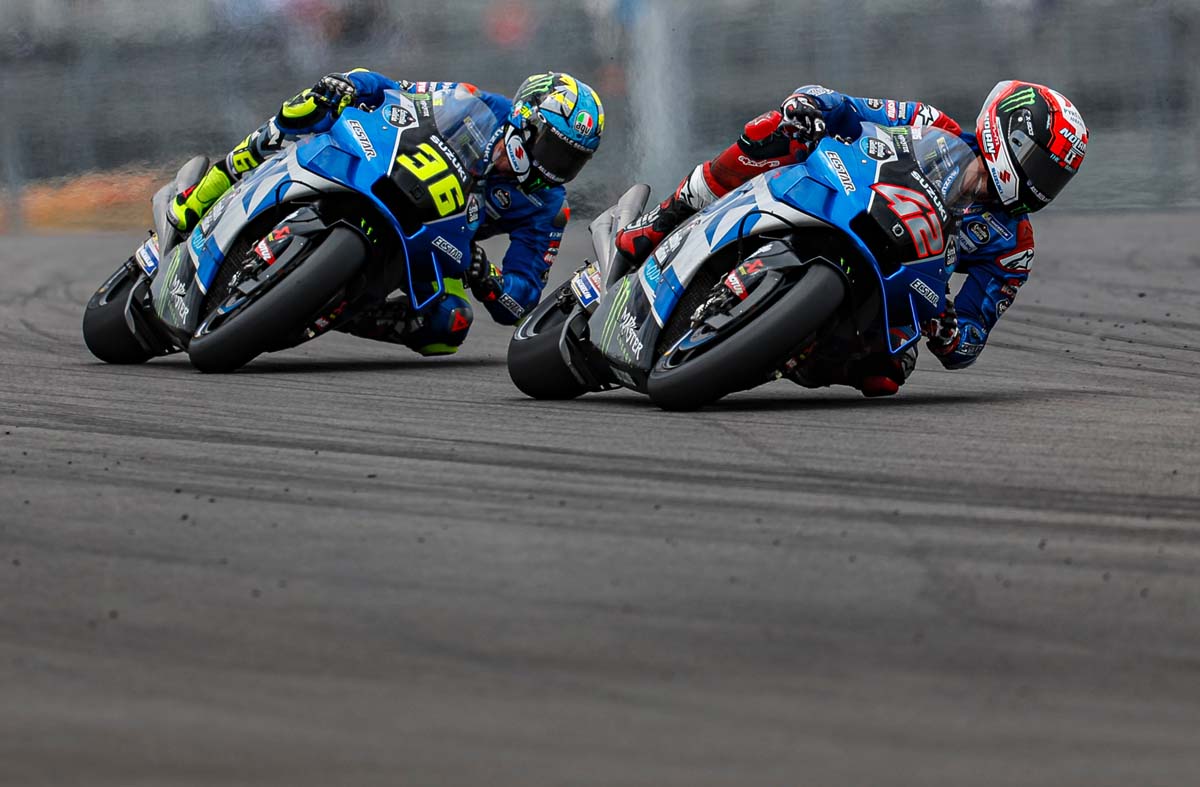 Impact on the MotoGP grid

Suzuki’s departure from MotoGP will leave Team Suzuki Ecstar riders, Alex Rins and Joan Mir, looking for new seats on the grid for 2023, and more than 40 team personnel out of work. 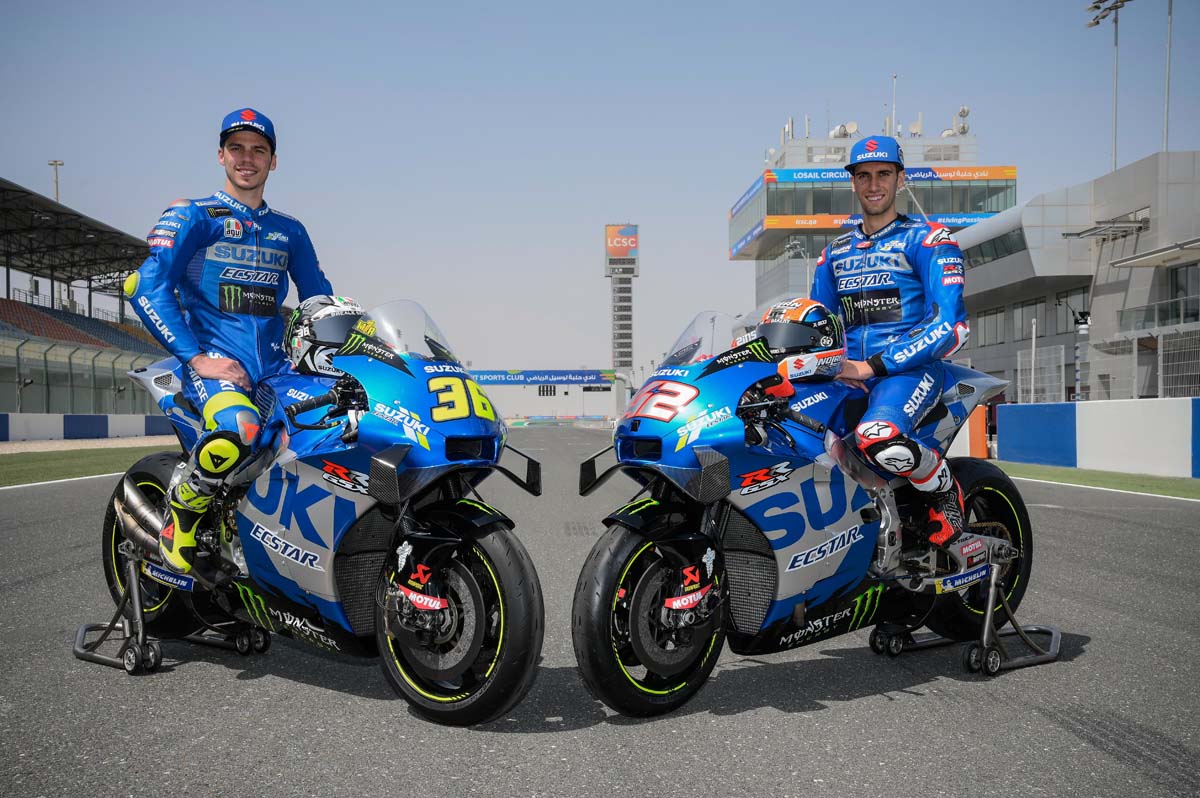 At time of writing, there were four seats with the factory teams available for 2023. Of the independent teams, none have riders in contract beyond the 2022 season, but moving to one of these satellite teams would be considered a step backward for both Mir and Rins. 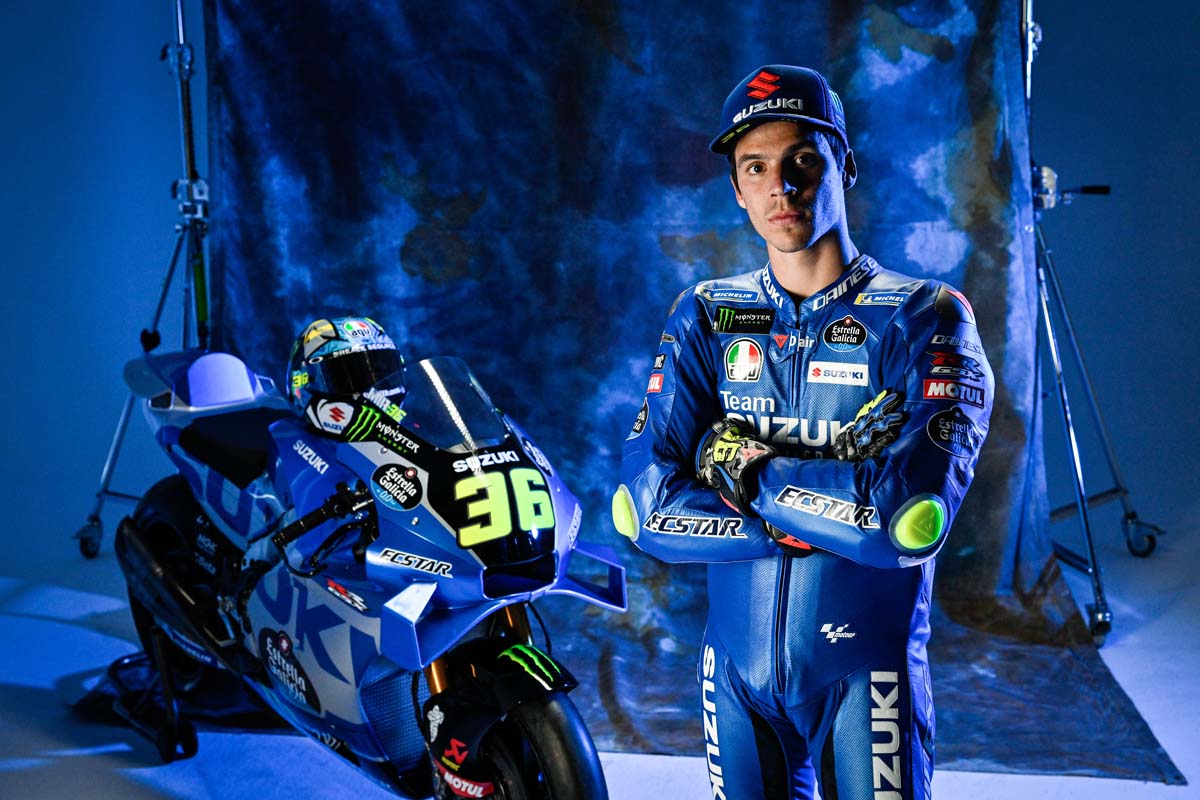 Pundits are predicting that Joan Mir will land at Repsol Honda (at the expense of Pol Espargaro), while Rins has been linked to just about every factory team except Ducati, and more recently, Aprilia. Interestingly, despite Rins having more race wins overall than Mir (three vs one), and three podiums after eight rounds this season compared to none from his team mate, Mir is considered to have more currency, thanks to being the 2020 MotoGP World Champion. 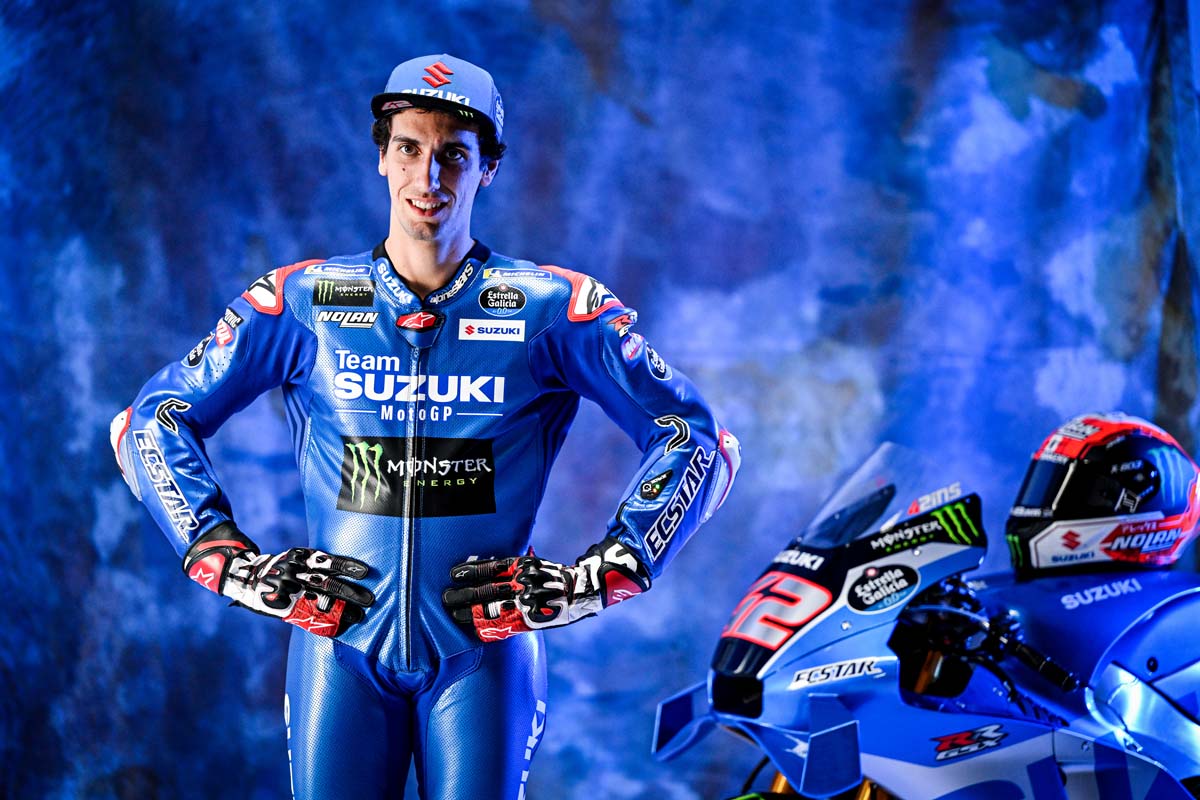 While discussions have been held between the respective rider’s management and various teams, no announcement on where Rins or Mir will be in 2023 had been made at time of writing.