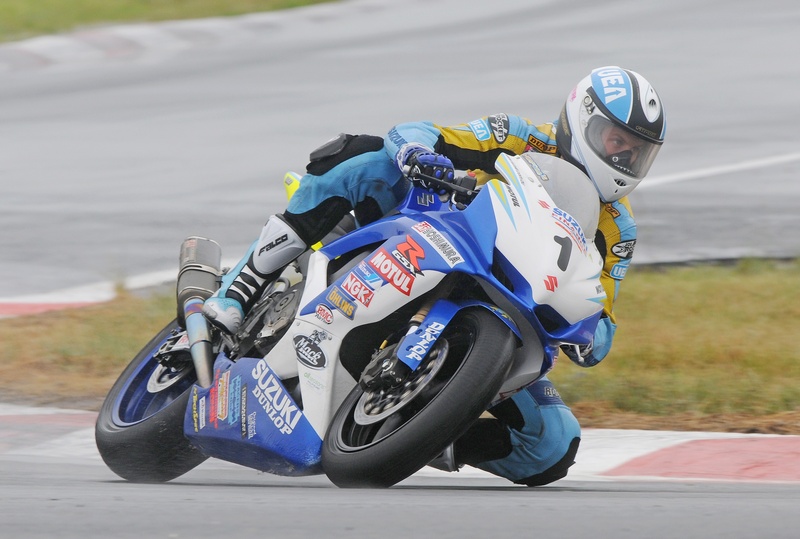 That was just the beginning for the powerful Japanese manufacturer, as it began making its mark on the world racing stage
Fifty years ago, Suzuki made its debut on the international racing stage in the legendary Isle of Man TT and claimed its first World Championship race win soon after in 1962.

That was just the beginning for the powerful Japanese manufacturer, as it began making its mark on the world racing stage.
The success Suzuki has enjoyed on race tracks across the globe, including six Australian Superbike National Championships, is due in part to the legendary GSX-R range.
The GSX-R legend began in 1985 with the launch of the GSX-R750, the range propelling Suzuki to the forefront of motorcycle racing, making the GSX-R series the flagship of the brand and a favourite amongst professional racers and riding enthusiasts.
From the beginning, Suzuki has constantly redefined the GSX-R range into a super sport line-up that delivers the pure excitement of racing performance. The introduction of the GSX-R750 changed the world of sports bikes forever, as the first mass produced race replica, it was a race bike first and a street bike second.
Demonstrating the evolutionary styling, cutting edge technology, design and engineering prowess of the Suzuki brand, an original 1985 GSX-R750 was displayed at the recent Motorcycle Expo alongside the hotly anticipated 2011 GSX-R750, making its Australian debut.
The 2011 GSX-R750 features advanced engine technology, with broader power delivery, improved throttle response and lower emissions and is built on a shorter, compact wheelbase with simplified and lighter aerodynamic bodywork.
Joining its bigger brother on the stand was the updated model of the Suzuki GSX-R600, completely redesigned for 2011. Completing the groundbreaking GSX-R range is the Suzuki GSX-R1000. Since its introduction a decade ago, the GSX-R1000 has won multiple championships and filled 1000cc production based road racing grids worldwide.