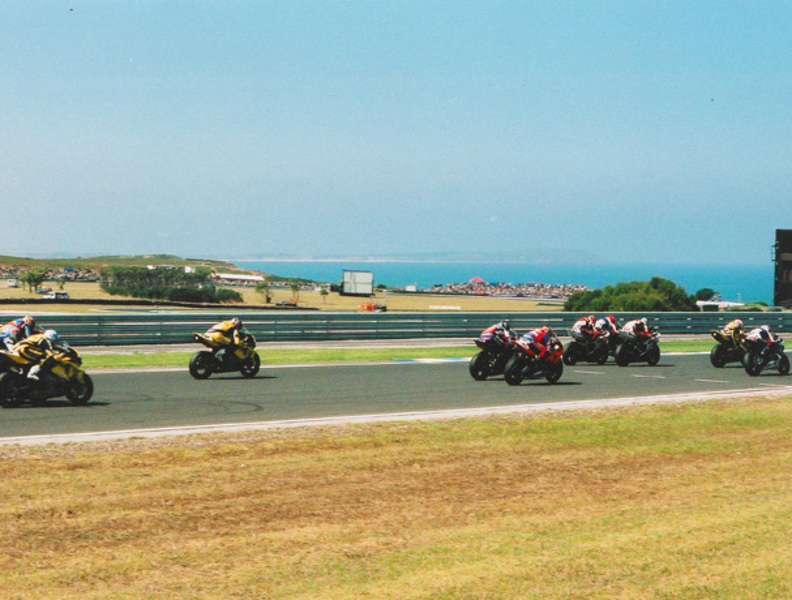 Yamaha Motor Germany duo Kevin Curtain and Broc Parkes, went second and third, but with Curtain some 0.820 seconds off Charpentier's pace, each knows they have work to do to usurp Charpentier in race conditions.bRobbin Harms (Stiggy Motorsports Honda) has impressed during many previous outings, but his fourth place was a great display, with a field of 33 would-be qualifiers.

The Honda and Yamaha show was interrupted by the unique noise of Christian Zaiser's LBR Ducati in fifth, with Charpentier's team-mate Kenan Sofuoglu sixth in his first visit to Phillip Island. Former serial SBK race winner, Anthony Gobert (Yamaha- GMT94 R6) took time to set a fast qualifying lap, but it proved to be a good one, placing him seventh. Yoann Tiberio (Megabike Honda) was the last rider on the second row in his first Phillip Island race.

SUPERSPORT WORLD CHAMPIONSHIP - RD. 2
The big guns of World Supersport fired loudest once more, as Sebastien Charpentier (Winston Ten Kate Honda) took his second successive race win ahead of Yamaha Motor Germany pairing Kevin Curtain and Broc Parkes. Third was a good finish for Parkes on his own track, but one rider could count Phillip Island as the race of his life. Young French pilot, Yoann Tiberio (Megabike Honda), put in a fourth in his first ever WSS tour of duty, just edging out another impressive rider, Robbin Harms (Stiggy Motorsports Honda). Josh Brookes (Ducati SC Caracchi) rode his heart out on home tarmac to take his 749 to sixth, the top finishing place for a Ducati rider. A possible sixth for Barry Veneman (Hoegee Suzuki) disappeared when his rear tyre punctured and he slipped down the order to retire. In the championship itself, Charpentier now leads by ten points from Curtain on 40 and Harms on 21. 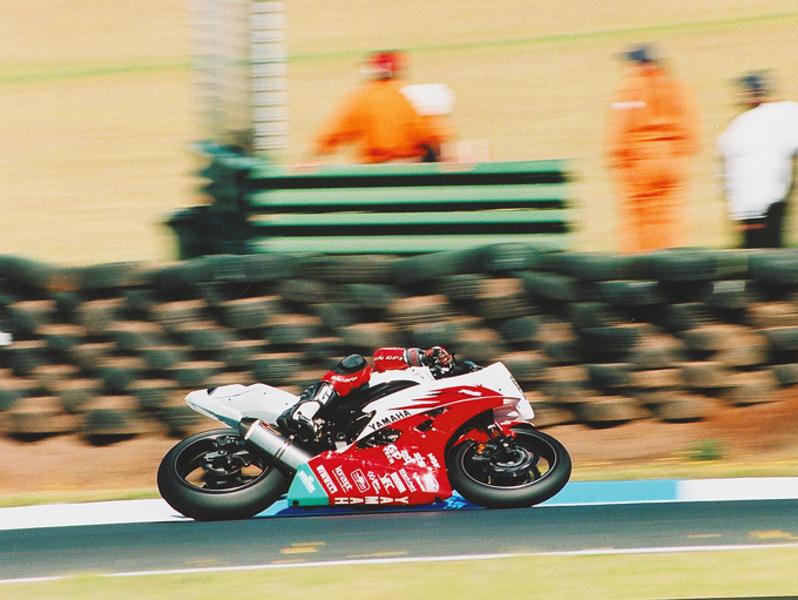 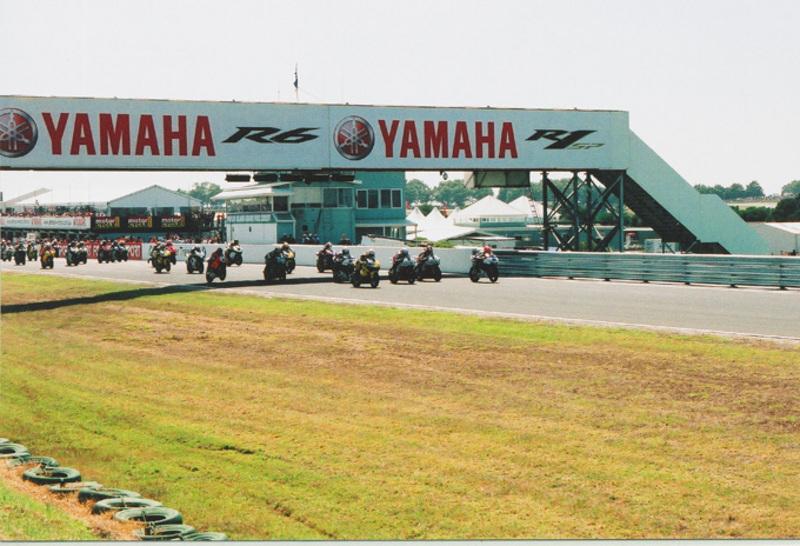 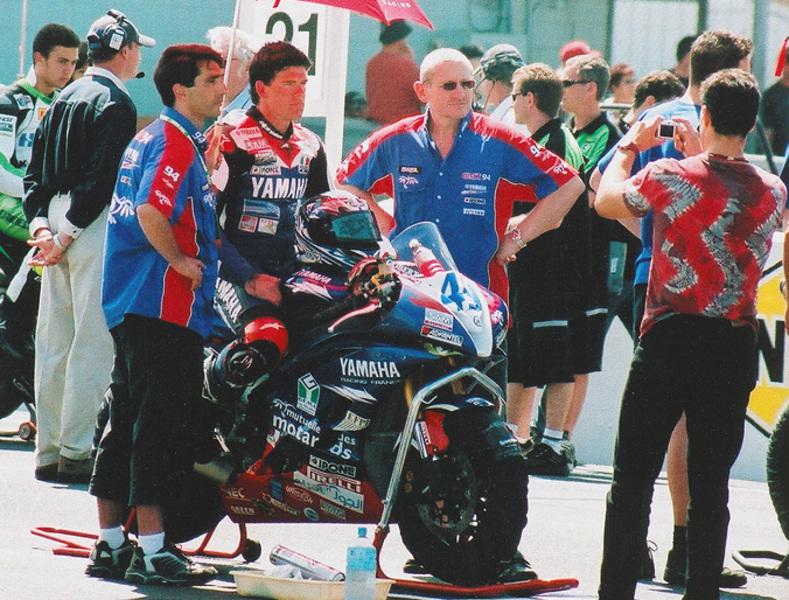 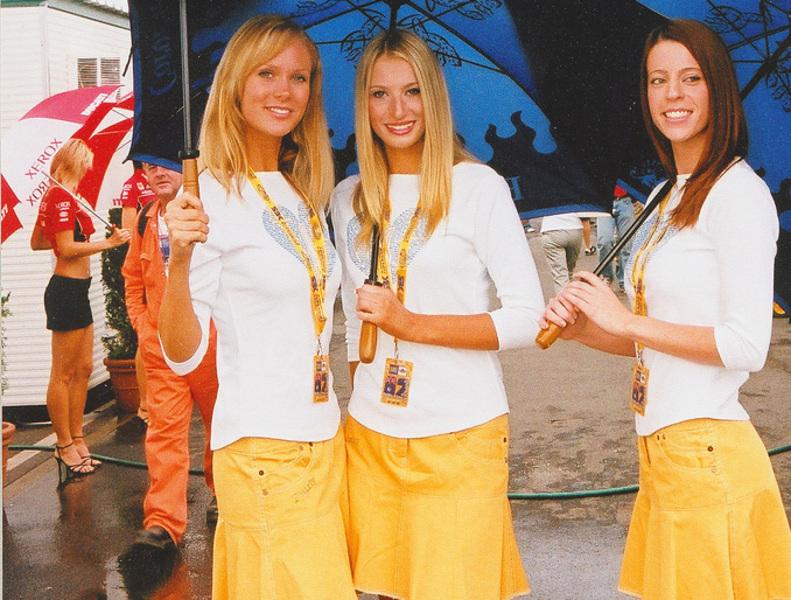