Chief Executive Officer of the Australian Grand Prix Corporation, Andrew Westacott, said he is thrilled to welcome back the Australian Supercross Championship to Phillip Island.

"Incorporating Supercross into our world class event ensures that fans are getting maximum value for money - the Lukey Heights track proved a huge drawcard for fans last year who were treated to intense competition across all fields," he said.

"After such a phenomenal reception at last year's event, we are focused on making this year bigger and better," he added.

It wasn't just the fans who were captivated by the racing in 2012 - MotoGP superstars Valentino Rossi, Andrea Dovisioso, Nicky Hayden and Cal Crutchlow were among the high-profile riders to head up to Lukey Heights to witness the spectacle.

Seven-time MotoGP World Champion Valentino Rossi witnessed Aussie superstar Chad Reed win the Pro-Open final from the Monster VIP Platform in 2012 and had nothing but praise for the spectacular event.

"I am a huge Supercross fan and was glad to take some time out after qualifying last year to check it out at Phillip Island," Rossi said "It is great to hear that it is back for the fans in 2013 - hopefully if all goes to plan I will be there again too."

Following the success of the 2012 event, the Australian Grand Prix Corporation has introduced a new Grandstand ticket option at the Lukey Heights Supercross track for fans wishing to reserve their seat.

Supercross Grandstand tickets cost $80 for all three days in a reserved seat in addition to a regular General Admission ticket. Single day options, Supercross VIP packages and Trade Sites are also available, ensuring there are plenty of options for all racegoers. 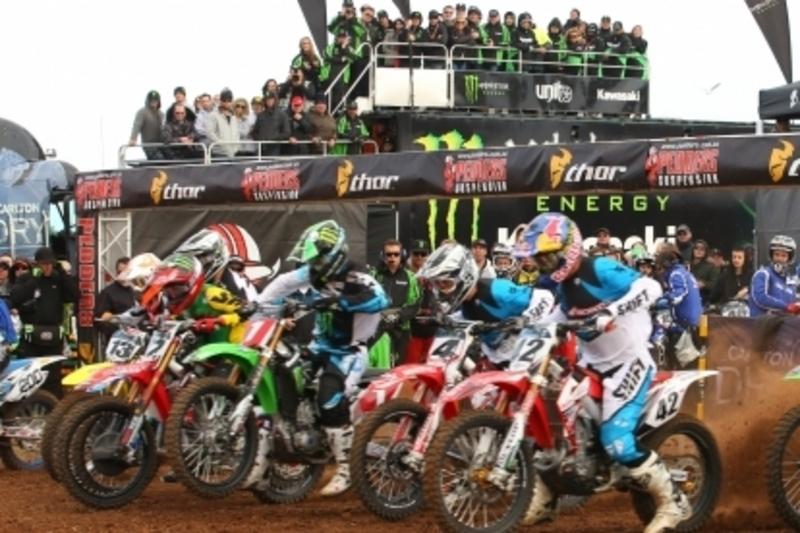 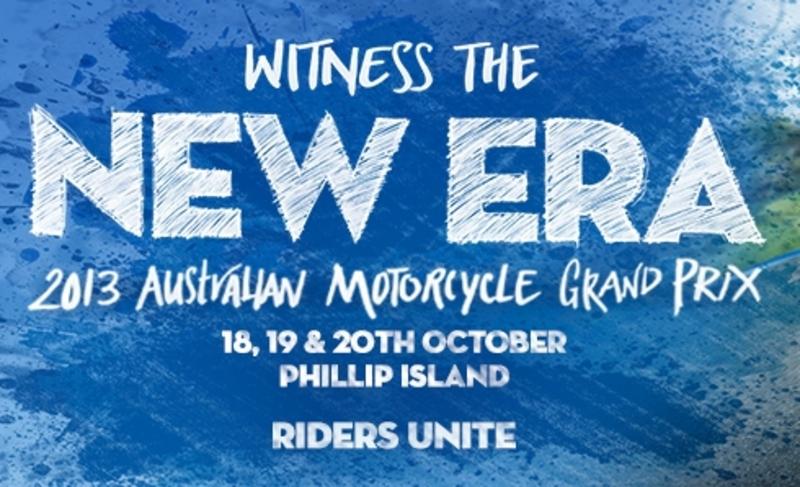 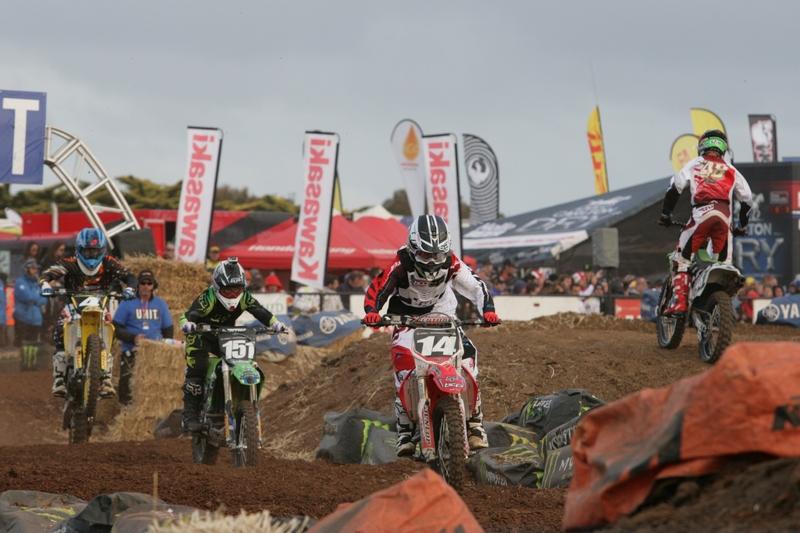 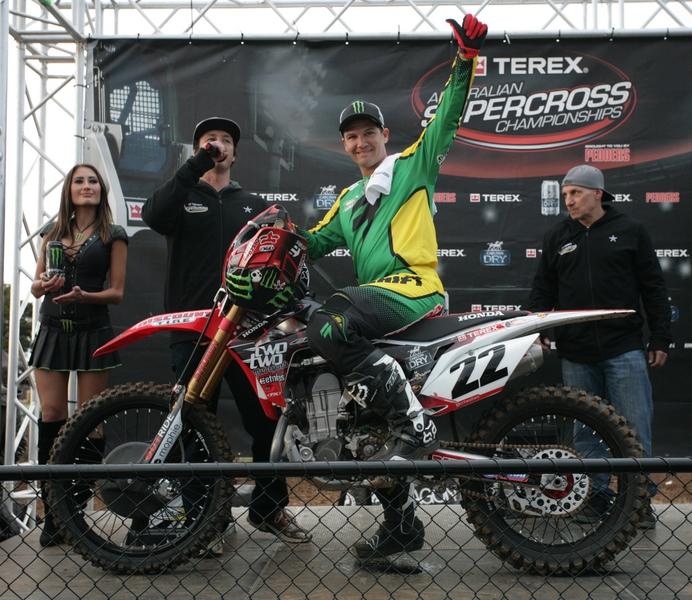