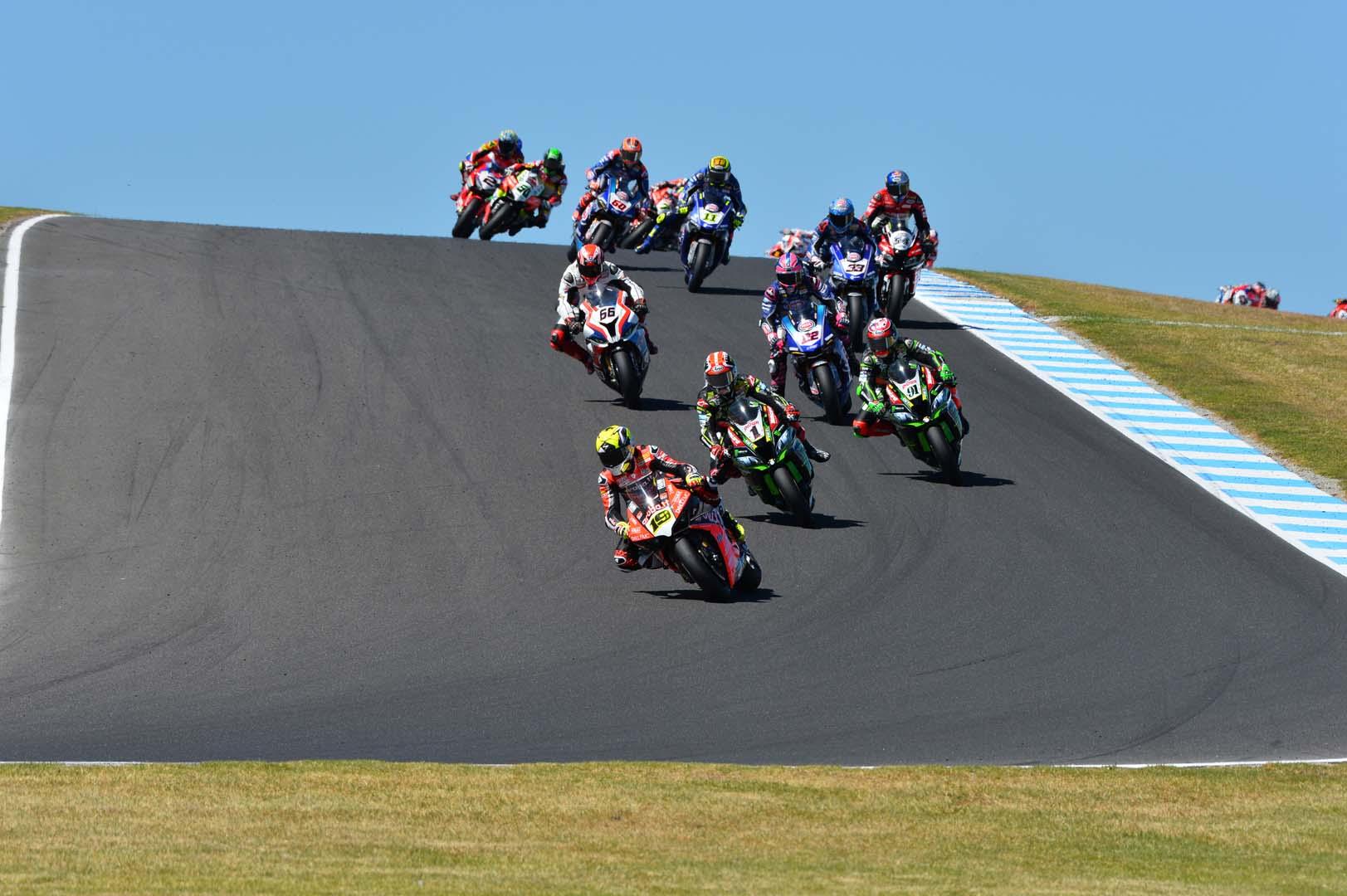 While the 2018 ‘silly season’ in World Superbikes was intriguing, 2019 was even moreso, with major rider movements seeing almost every team in the category change a rider. Most of these have been transfers between teams, but there are some new arrivals, too.

Here’s a rundown of who’s gone where ahead of the WSBK season opener at Phillip Island this coming 28 February to 1 March.

Who’s In? – Alex Lowes
One of the biggest moves of the silly season has been 29-year-old Alex Lowes’s decision to defect from Pata Yamaha to join five-time world champion Jonathan Rea at the all-conquering Kawasaki Racing Team.

While Lowes added nine podiums to his tally in 2019, will he start winning races now he’s on the “champion” machinery? Third overall in 2019, Lowes will no doubt be aiming for at least one spot higher on the ladder by the end of 2020 and maybe even unseat Rea, who will once again be the short-priced favourite to take the 2020 championship. 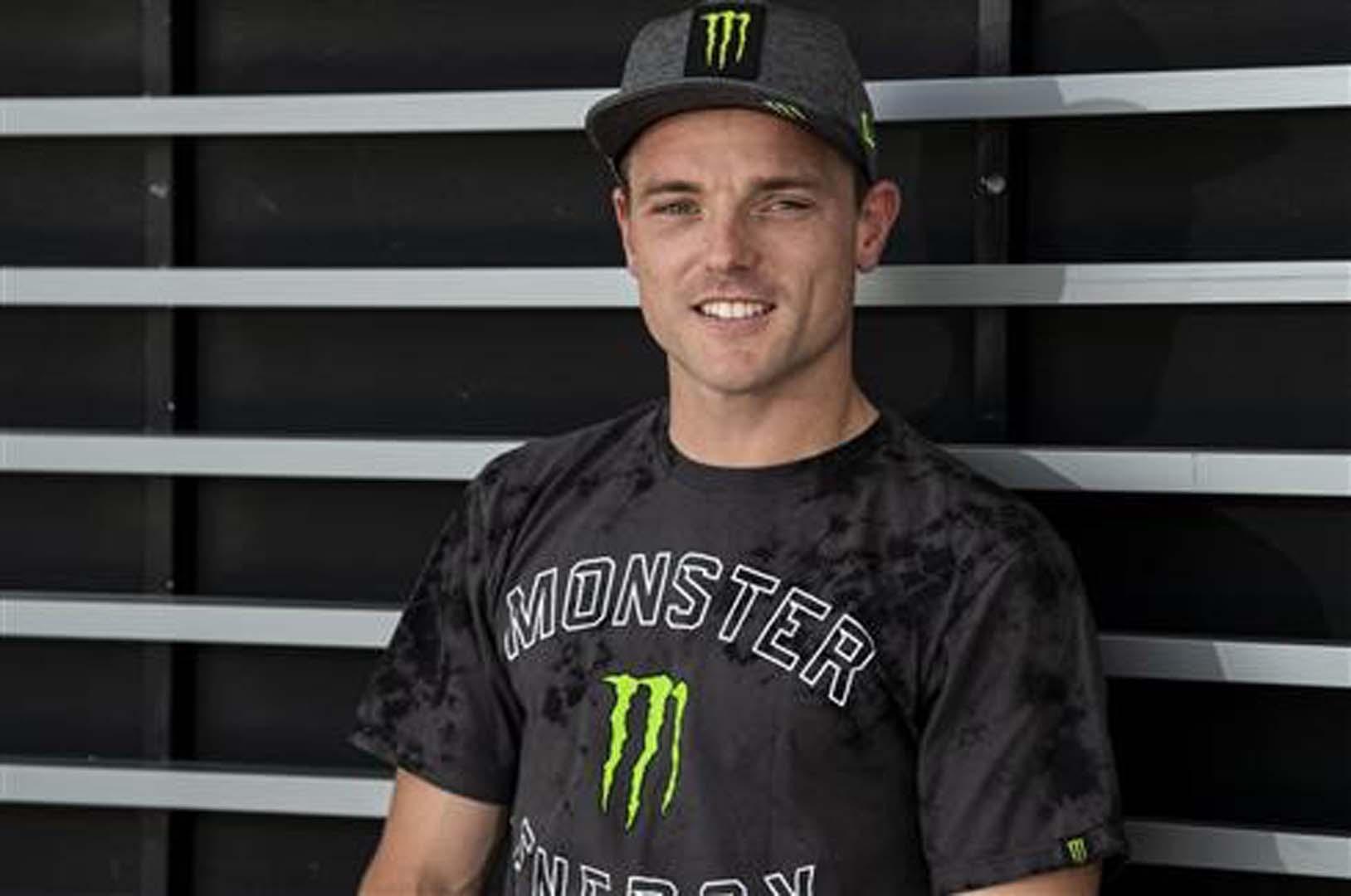 Who’s In? – Toprak Razgatlioglu
Lowes’s seat at Yamaha has been snapped up by Toprak Razgatlioglu. The standout independent rider of 2019 on the Puccetti Kawasaki, the impressive Turk scored his first WSBK race win last year at the French round and finished fifth overall in the championship.

Dutchman Michael van der Mark will remain at Yamaha, with the factory-backed squad to run the updated YZF-R1M this year, which claims to have major engine improvements.

Who’s In? – Alvaro Bautista, Leon Haslam
Honda threw a lot of money at their WSBK campaign in 2019 and got virtually nothing for it. That should change this year, with the release of a completely updated CBR1000RR, but what’s grabbed more attention is that HRC lured last year’s rookie sensation, Alvaro Bautista, away from Aruba.it Ducati to ride it.

HRC’s second rider, Leon Haslam, will be more familiar with the Honda, but needs to perform after an average 2019 season on the KRT ZX-10R.

Who’s In? – Scott Redding
Bautista’s announcement that he was accepting the carrot from Honda opened the door for Ducati to pounce on 26-year-old Scott Redding, who won the 2019 British Superbike Championship after five seasons on satellite machines in MotoGP.

As he’s ridden a majority of the circuits on the 2020 calendar, Redding is expected to hit the ground running and has already developed a strong relationship with the Panigale V4R.

Chaz Davies remains at the Ducati factory-supported squad after an excellent finish to the 2019 season. 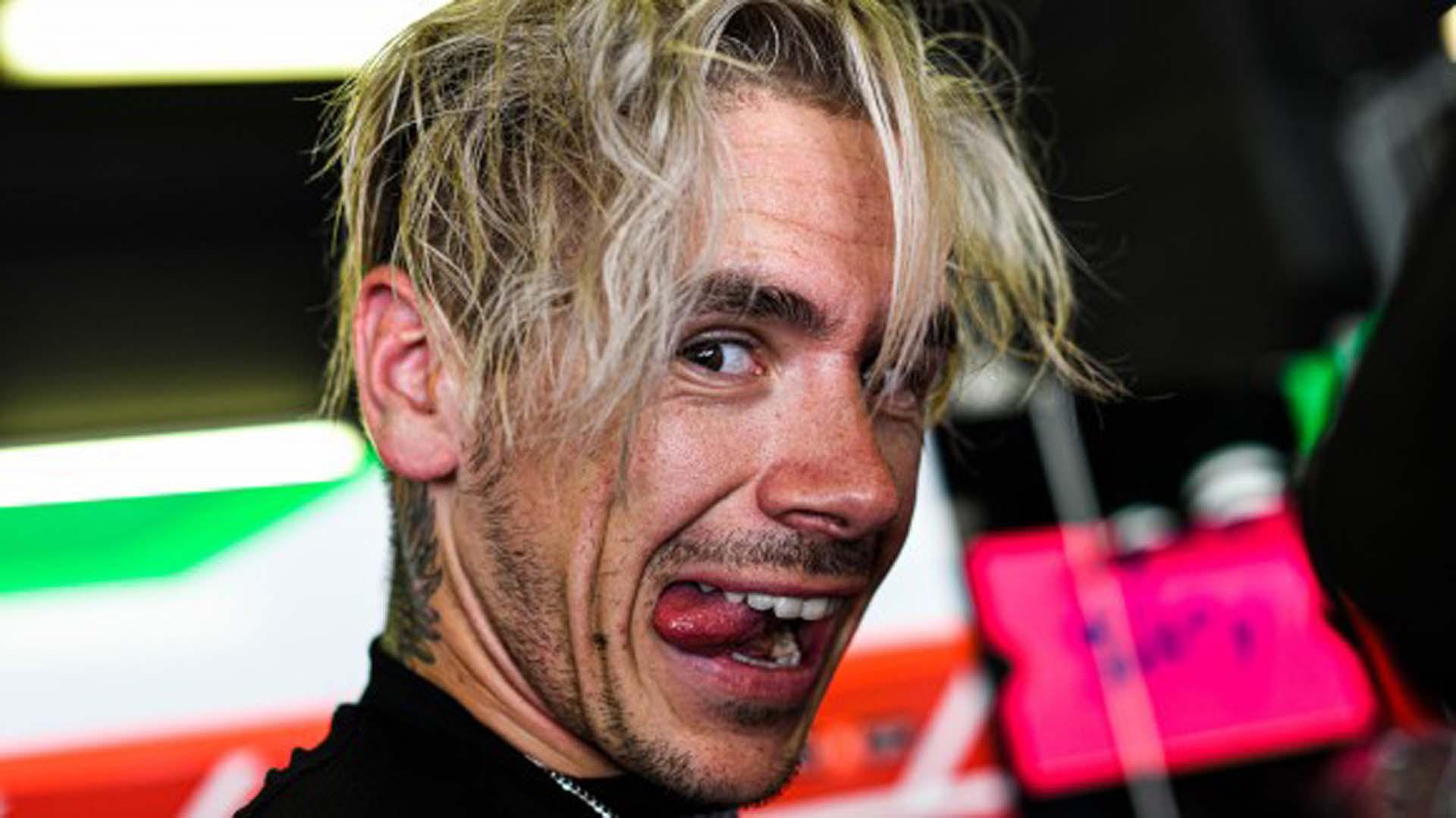 Sykes scored podiums in his first year on the S 1000 RR, with more expected of both bike and rider in 2020. More podiums are likely, but are race wins possible in 2020?

It’s a case of ‘all change’ at independent team GRT Yamaha, with two new signings - both rookies.

Federico Caricasulo comes to the team after finishing runner-up in the 2019 World Supersport Championship, while American Garrett Gerloff finished third in the 2019 MotoAmerica superbike title, scoring eight race wins. Ben Spies, the last American rider to make a real impact in WSBK, reportedly encouraged Gerloff to take his talents onto the world stage.

The other notable change is Leon Camier replacing Michael Rinaldi at BARNI Racing Ducati after years at Honda.

Loris Baz is expected to continue with Ten Kate Yamaha, but other independent squads were yet to announced their plans at time of writing. 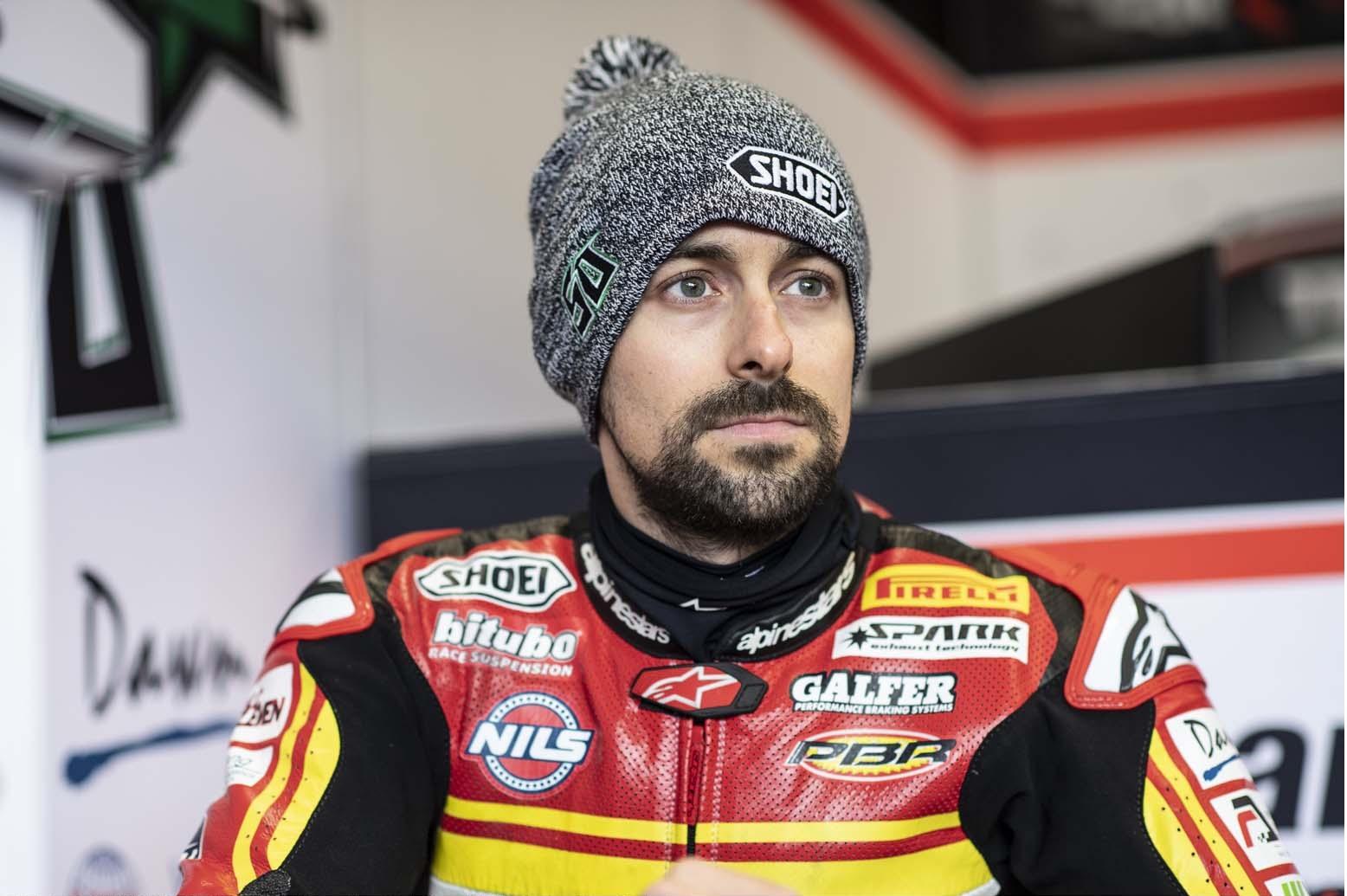 With tickets for the Yamaha Finance Australian WSBK round now available, now is the time to start getting organised.

Children 15 and under are free, as long as they are accompanied by a full-paying adult. 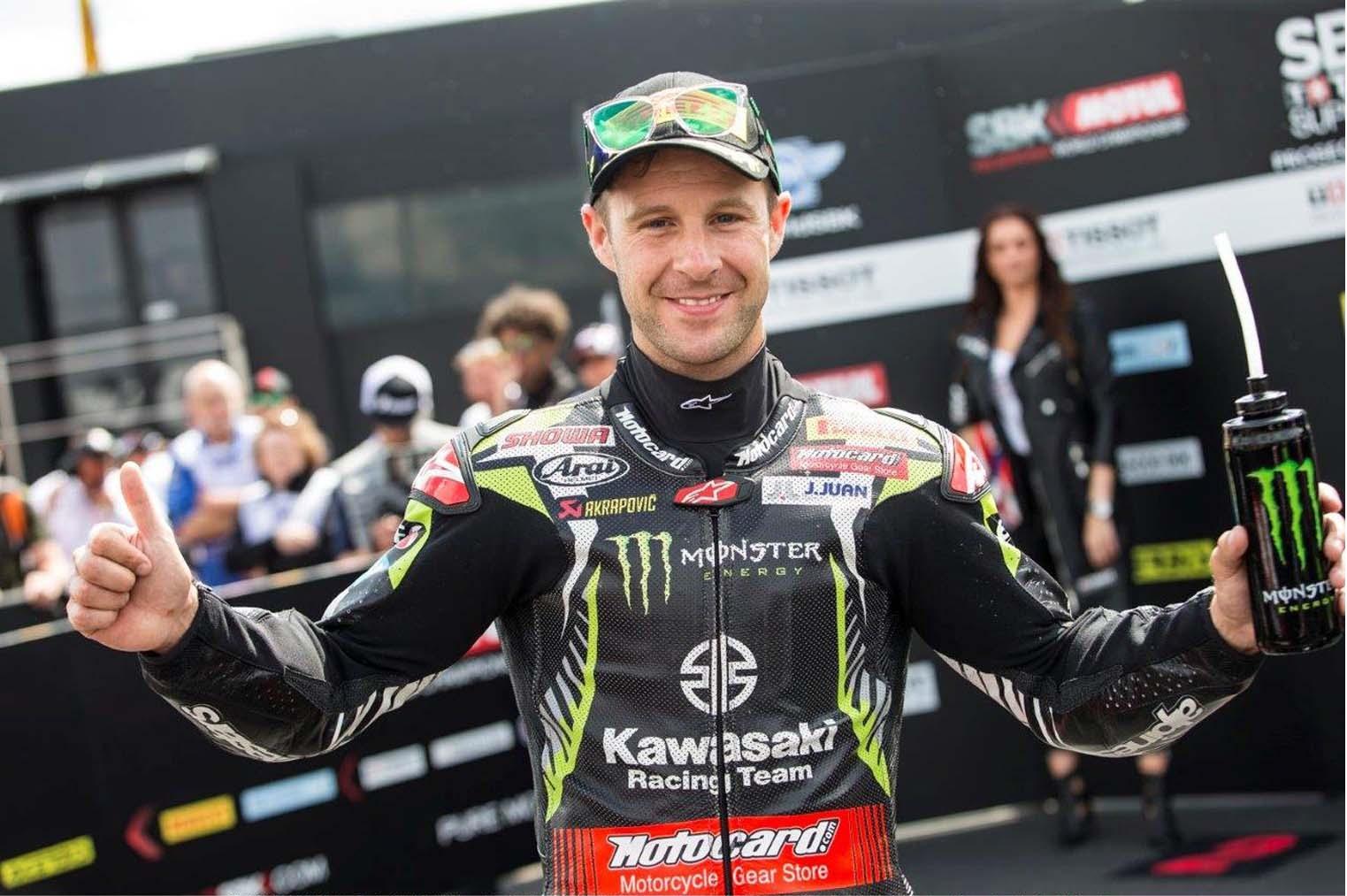 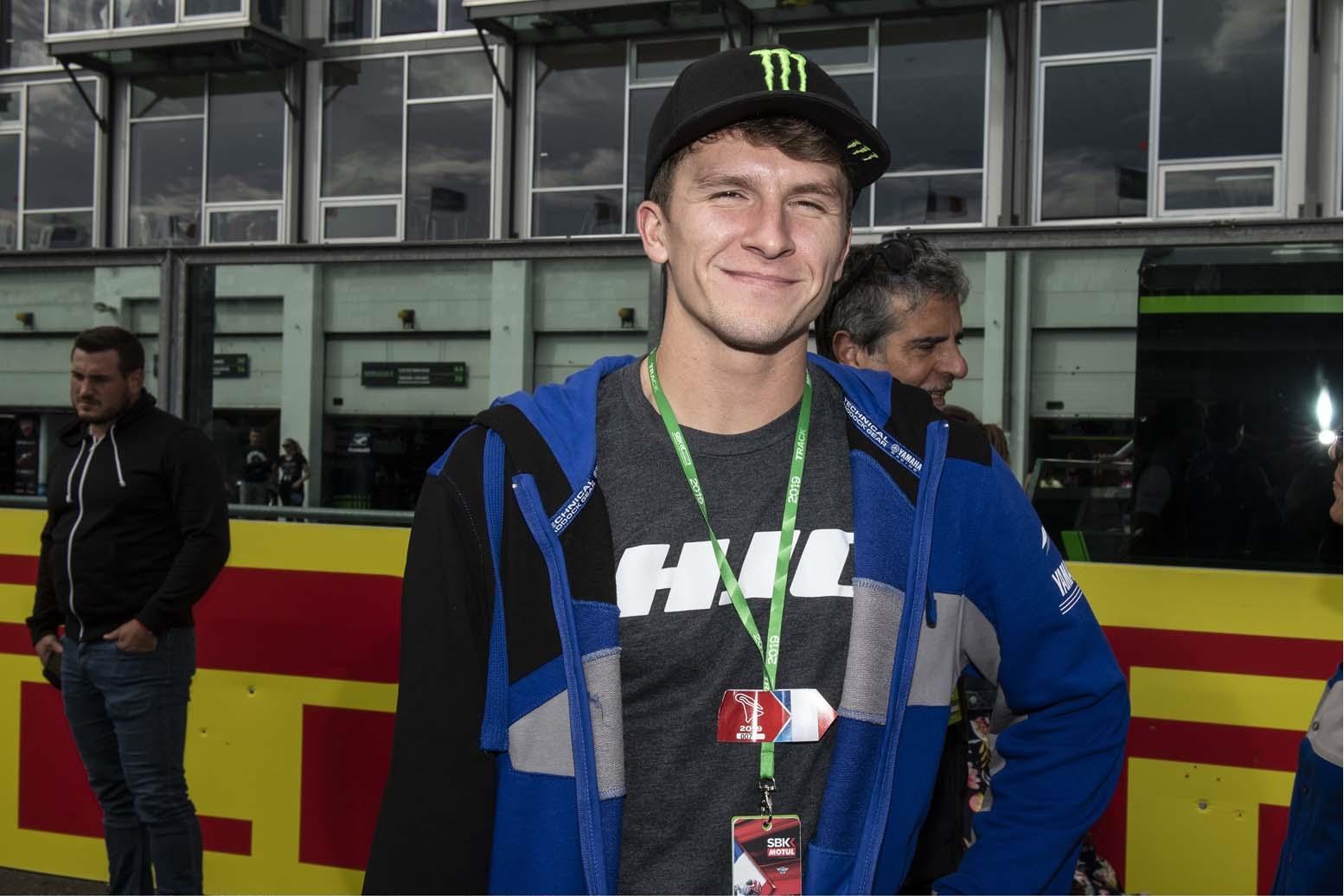 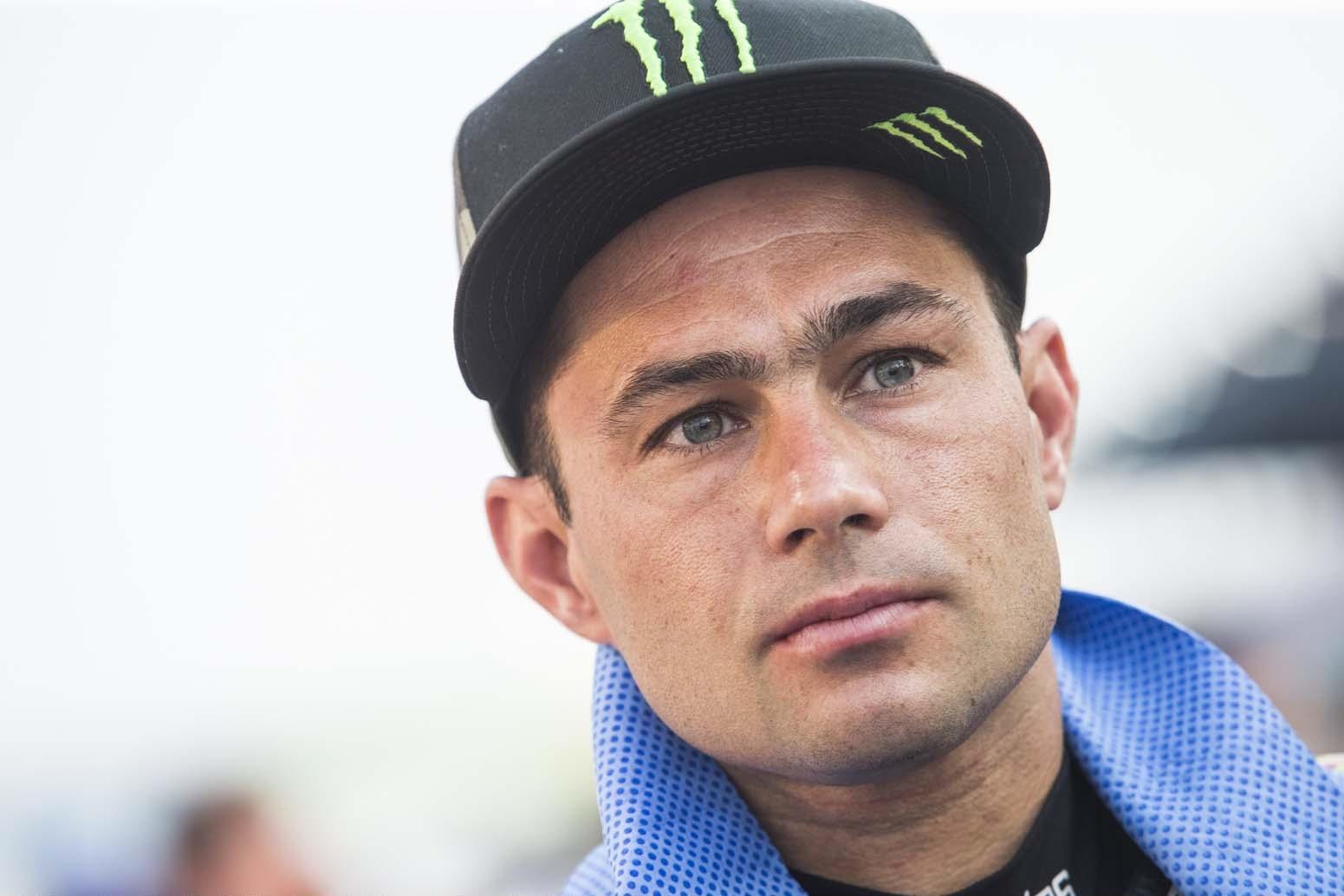 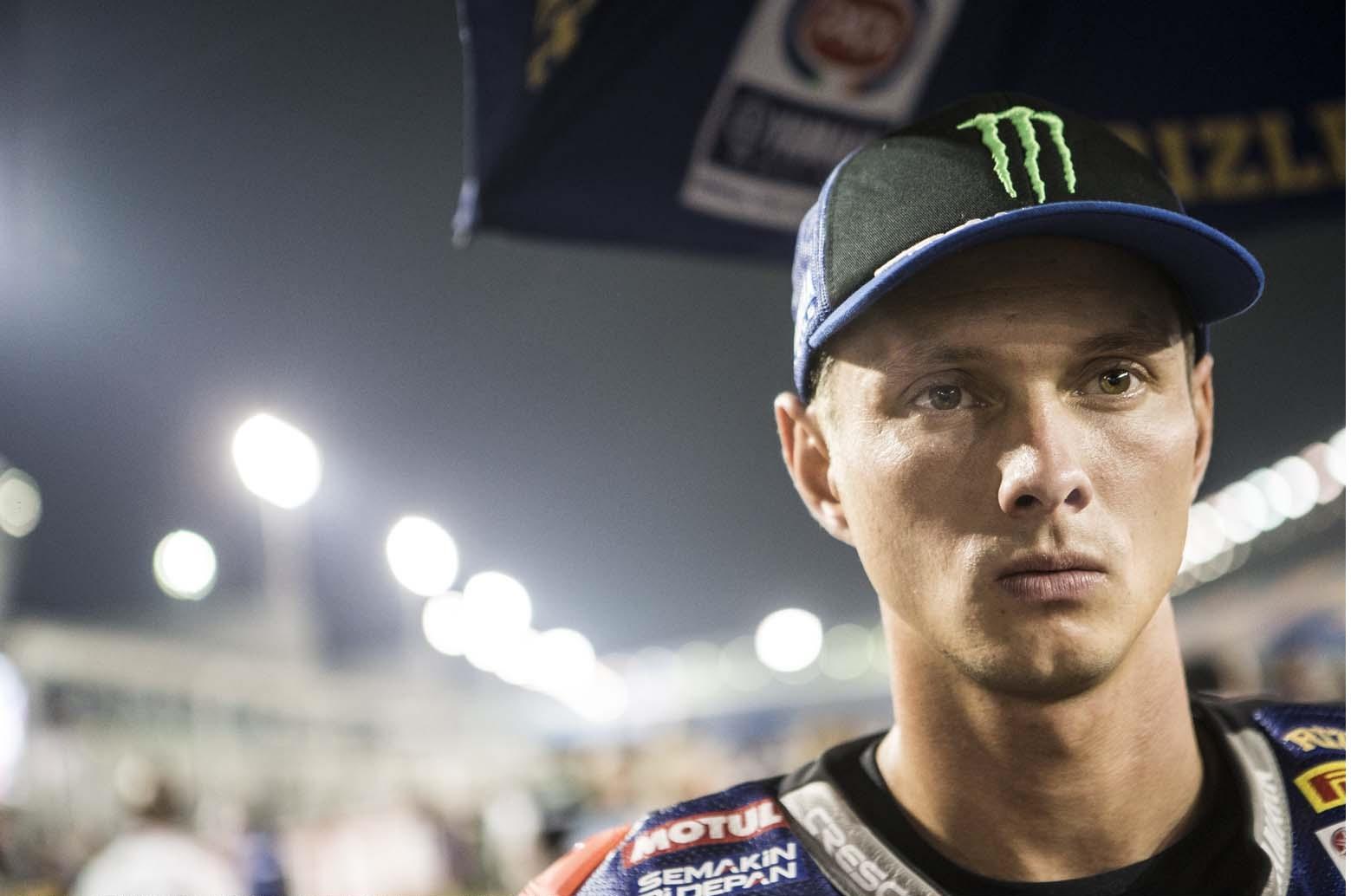 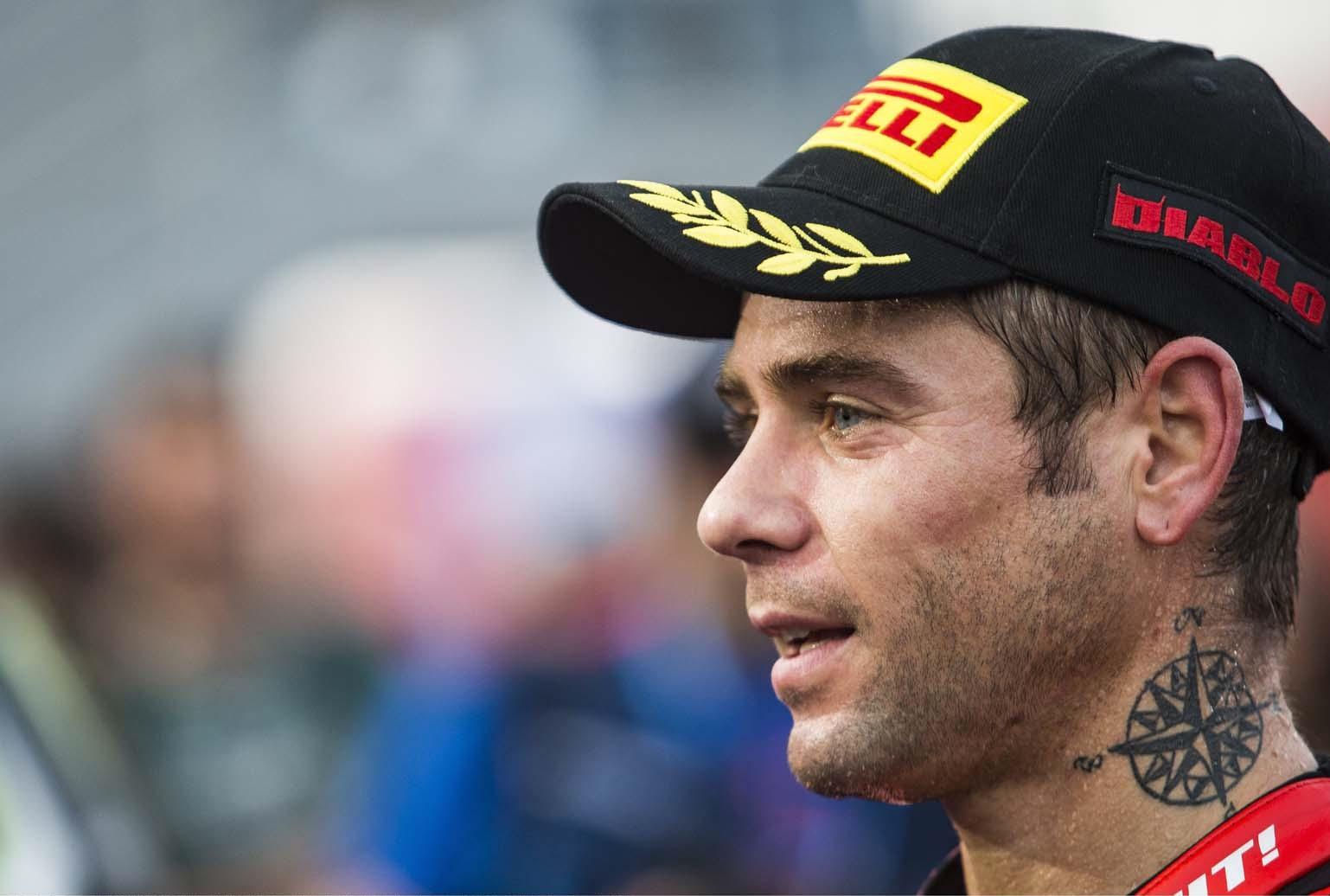 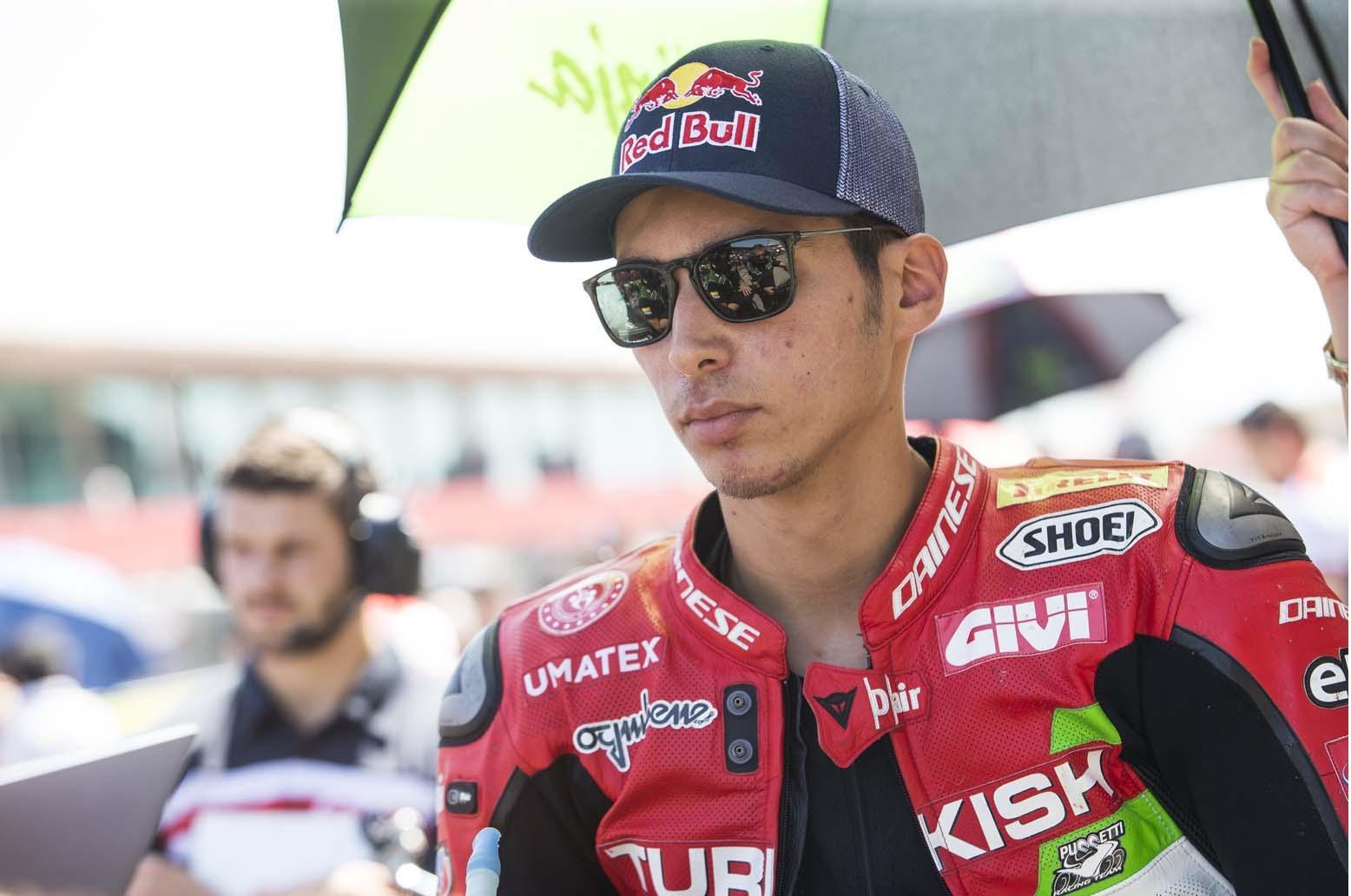