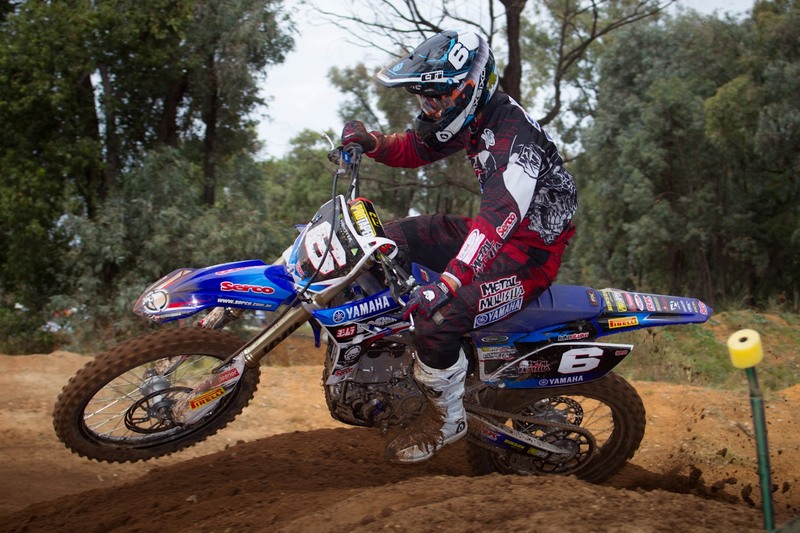 Serco's Luke Styke finished the weekend with a spectacular clean-sweep of victories, dominating the round and moving into the championship lead.
"It was a perfect weekend for me this weekend," Styke reflected. "Everybody was working good, the team was good, my YZ250F was unreal and it all paid off. The track was unbelievable, really suited my style, and the Pirelli tyres definitely did their job. It's all good and I'm really happy to be leading the championship with Serco Yamaha."

Styke takes over the series lead from team mate Kirk Gibbs, who finished in the runner-up position at Coonabarabran with a consistent effort of 5-4-2 finishes. Completing the podium for the round was Monster Energy Kawasaki's Kade Mosig despite getting caught up in the start gates in the third and final moto. Mosig raced to 2-5-6 results in his first podium for Kawasaki.

A resurgent Cheyne Boyd (DPH Motorsport Honda) finished the round fourth overall, just one point short of the podium. The top five was rounded out by Ford Dale (Carlton Dry Honda Thor Racing).

MXD
In the Pirelli MXD class for Under 19s, 18-year-old Tasmanian talent Dylan Leary (KTM) took the honours, riding his 250 SX two-stroke to victory in a tight race for the overall round win.
"It's a really good result and I had to borrow a bike for this weekend after practice," Leary explained. "It's a surprise because last year I did the final three rounds and my best race result was something like ninth, but this off-season I worked hard and it's all about consistency. If I can stay in the top five every race in should work out well."

Leary won the round by a single point ahead of Axis Kawasaki's Mitch Norris, who suffered a flat tyre while leading the third and final moto of the weekend. Norris won the second moto in a breakthrough performance. Completing the top three was another KTM privateer in Joel Milesevic.

The opening moto victory went to former junior world champion Jay Wilson (Raceline Pirelli Suzuki), however he was forced to settle for seventh overall. Round one winner Dylan Long maintained his championship lead with fourth overall for Choice Motorsports KTM.

The Monster Energy MX Nationals will continue at Wonthaggi in Victoria on April 28-29, marking round three of ten for the 2012 season. 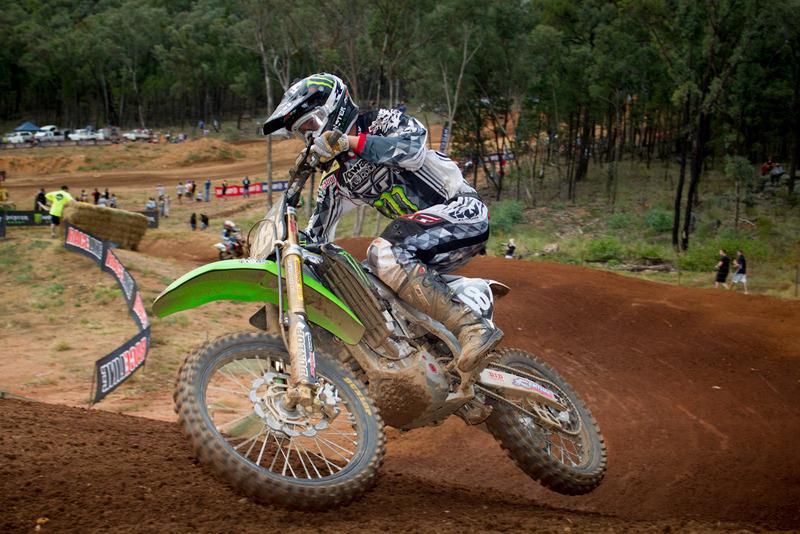 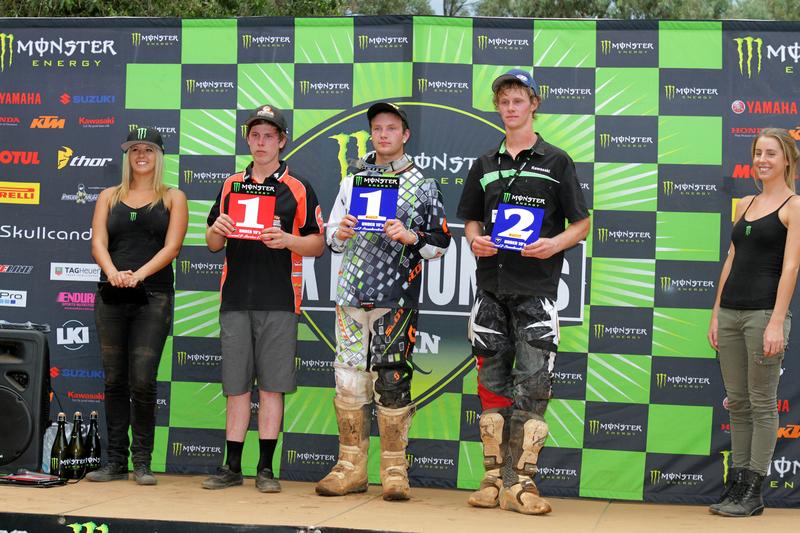 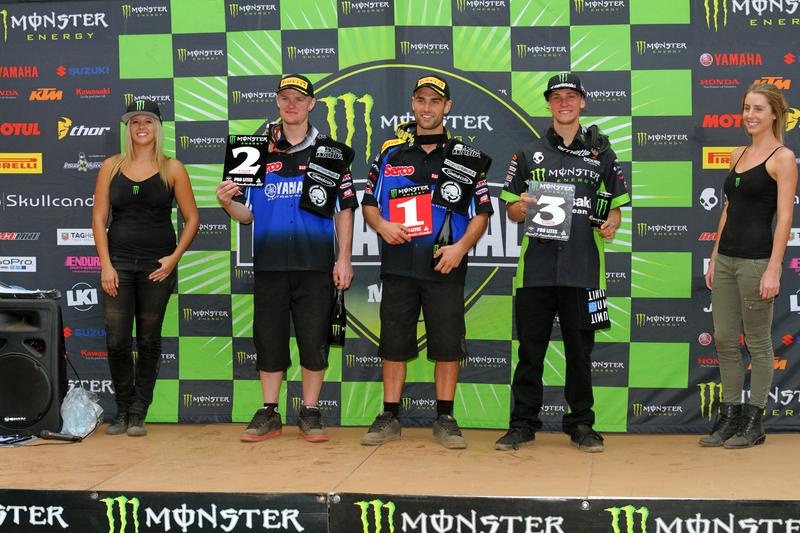 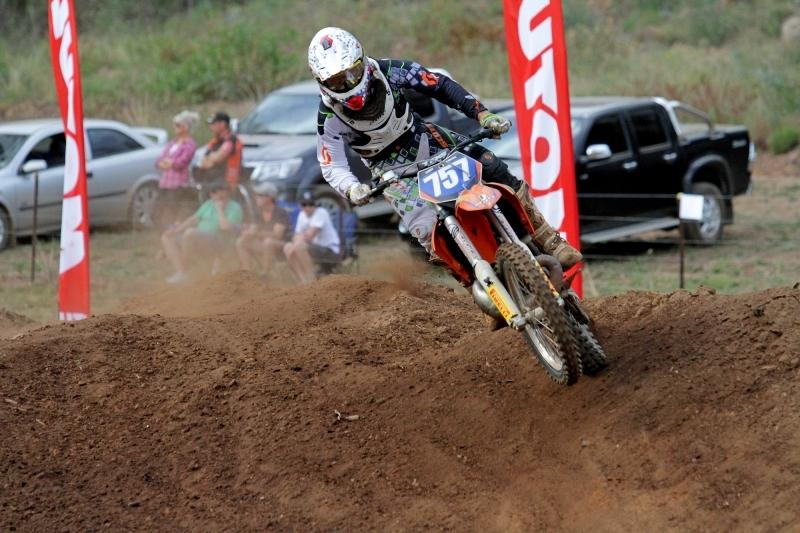