Stoner to return to racing for Suzuka 8-Hour

After retiring from MotoGP at the end of the 2012 season, Casey Stoner will make his return to international-level competition at July's Suzuka 8-Hour endurance event.

Stoner to return to racing for Suzuka 8-Hour

As the name suggests, the Suzuka 8-Hour runs for eight hours consecutively where teams (composed of two or more riders) alternate riders during pit stops.

Stoner will have further opportunities to test the Honda CBR endurance machine on the 7th/8th and 14th/15th July.

Casey Stoner:
"After riding the bike in Sepang a few months ago, I've been speaking closely with Honda about the possibility to take part in Suzuka. It's always been an event I wanted to do and something I was never able to consider when I was racing in MotoGP, due to our busy schedules, so I'm really looking forward to taking part! The bike is very different to a MotoGP machine, but it will be a new challenge and a chance for me to try something new and unlike what I've been used to in my racing to this point. I've been impressed with Michael van der Mark this season and Takumi Takahashi has a lot of experience on this machine, so I'm looking forward to hearing their comments and working together with them in preparation for the July race. Now I need to concentrate on my training to be ready for the race!" 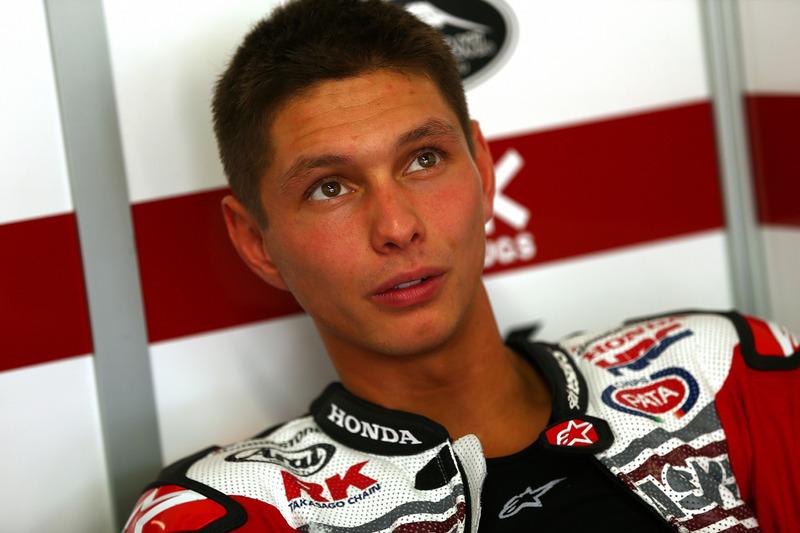 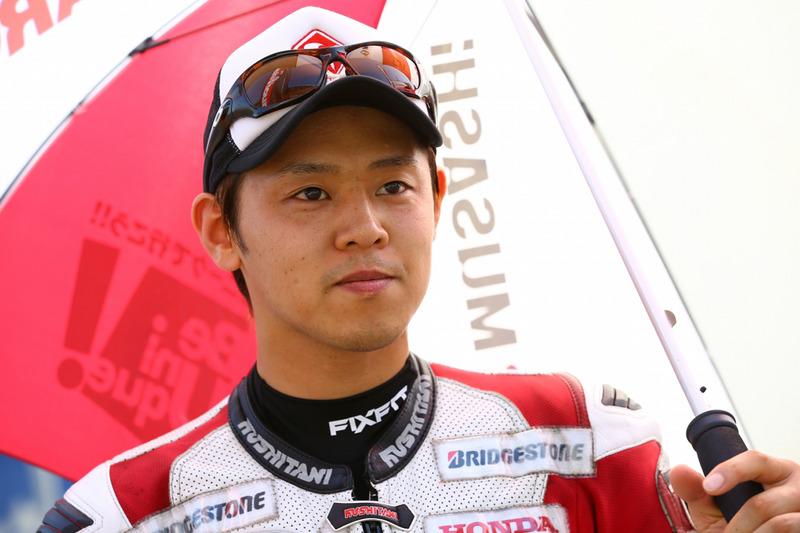