Valentino Rossi and Jorge Lorenzo, who were also present at the announcement, expressed their surprise and disappointment that one of MotoGP's top riders would walk away from the sport while arguably at his peak.
Current MotoGP World Champion Casey Stoner dropped a bombshell ahead of the French Motorcycle Grand Prix, announcing that the 2012 season would be his last in the premier league of motorcycle sport.

Valentino Rossi and Jorge Lorenzo, who were also present at the announcement, expressed their surprise and disappointment that one of MotoGP's top riders would walk away from the sport while arguably at his peak.

At the French MotoGP pre-event press conference, the Repsol Honda rider, who has been rumoured to be dissatisfied with the politics in the sport for some time, made a short statement in which he outlined the reasons behind his decision.

"After a long time thinking, a lot of time talking with my family and my wife, this has been coming for a couple of years now but at the end of this 2012 season I will be not racing in the 2013 Championship. I will be finishing my career at the end of this season in MotoGP, and go forward in different things in my life," Stoner told the assembled press.

"There are a lot of things that have disappointed me, and also a lot of things I have loved about this sport, but unfortunately the balance has gone in the wrong direction. And so, basically, we won't be continuing any more. It would be nice if I could say I would stay one more year, but then where does it stop? So we decided to finish everything as we are now."

Stoner, who won the 2007 MotoGP title with Ducati and the 2011 crown with Honda, currently leads the 2012 standings by a single point ahead of Jorge Lorenzo heading into the fourth round at Le Mans.

Speculation as the "real" reasons behind the decision are already circulating, but perhaps the more interesting discussion will be over who will take the Aussie's place at the Repsol Honda squad. Could a return of Rossi to Honda be on the cards? Maybe Lorenzo will switch camps. Either way, it would be hard to imagine the factory Honda squad promoting a rookie from Moto2/Moto3 ahead of one of the current crop of MotoGP talent. Similarly, drawing on the experience of one of the World Superbike frontrunners also seems unlikely.

Watch this space for further developments! 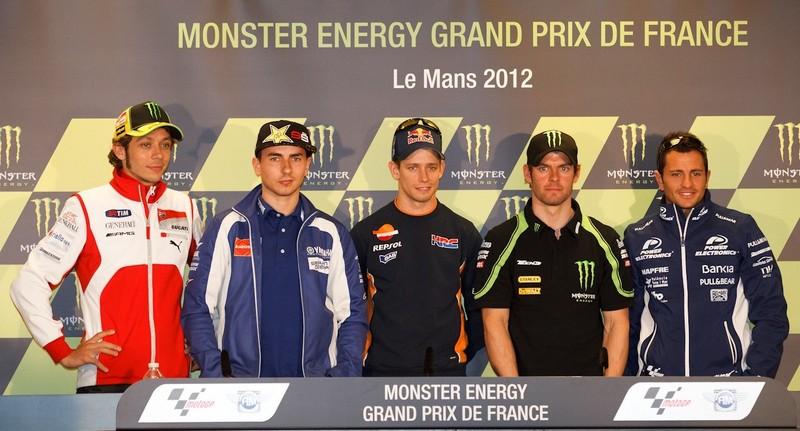 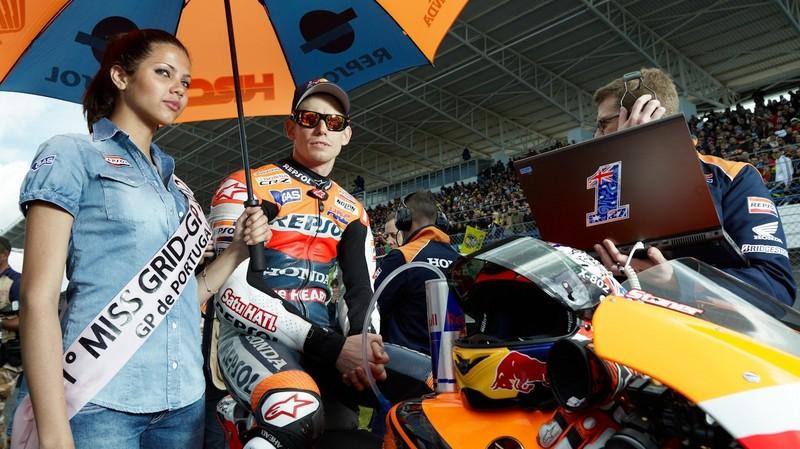