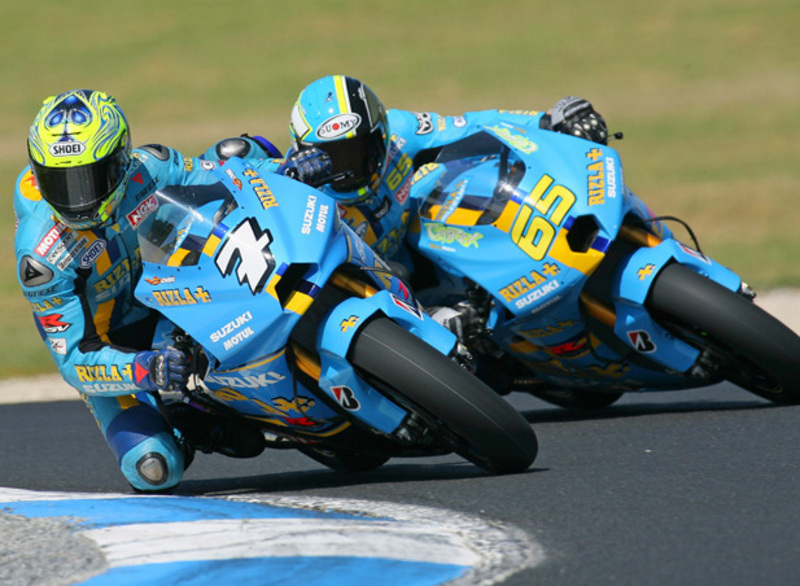 At the Ducati 2008 team launch, Casey Stoner's Desmosedici GP8 was adorned with the champion's #1, albeit with his favourite #27 embedded within. In pre-season testing, Rizla Suzuki's Chris Vermeulen debuted his new racing number for 2008, the #7 replacing his previous #71. With the depature of the former holder of #7, Carlos Checa, to World Superbike competition, Vermeulen jumped at the chance to wear the number made famous by Suzuki's double World Champion, Barry Sheene.

"I am really pleased to have secured the number seven on my bike for 2008", Vermeulen said."Barry was a huge influence on my career and I always had it in my mind to one day race a Suzuki with the number that he made famous on it - I just hope that I now have the same success 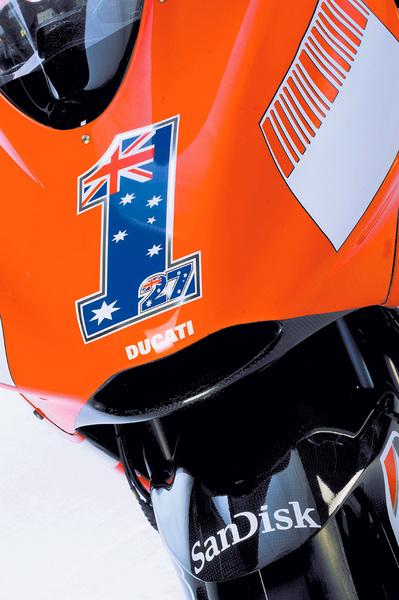 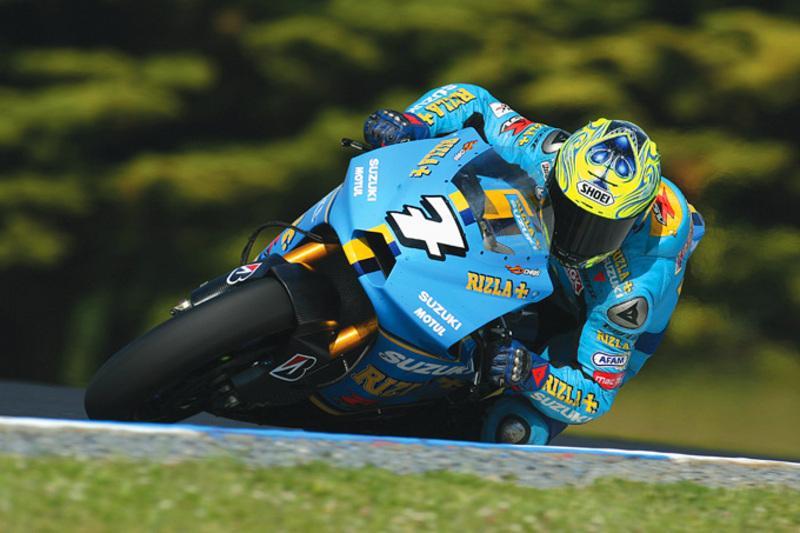