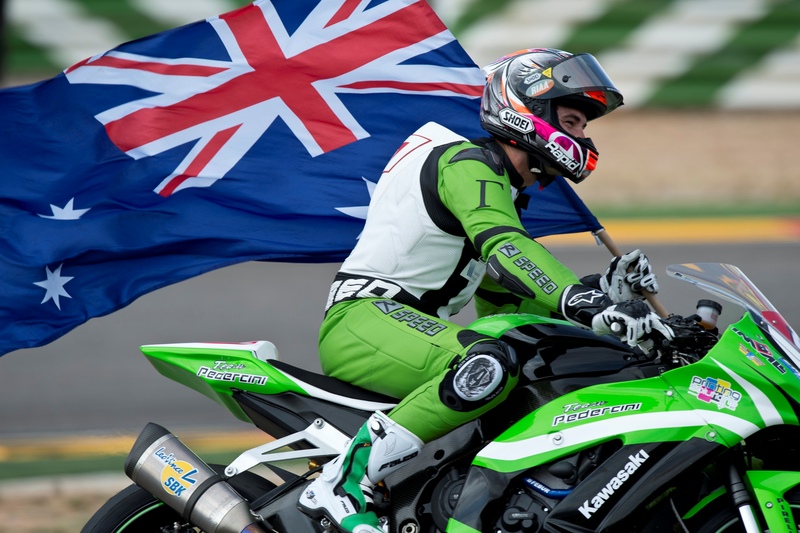 Australia's Bryan Staring has notched up his first win in the Superstock 1000 FIM Cup class in impressive style at the Aragon round of the 2012 Superbike World Championship.

Riding for the Team Pedercini Kawasaki squad (for whom he raced a one-off in the Superbike class at Phillip Island this year) Staring started from the second row of the grid, and made his way to the head of the pack on the opening lap at the tough Aragon circuit.

Staring has been steadily improving in Superstock, with the win coming on the back of fifth (Imola) and seventh (Misano) place finishes so far this year.

Despite retiring from this race, Barrier still leads the Superstock 1000 FIM Cup, but only by a single point from La Marra. In the championship, Barrier has 75 points, La Marra 74 and Savadori 67. Staring is seventh overall on 45 points. 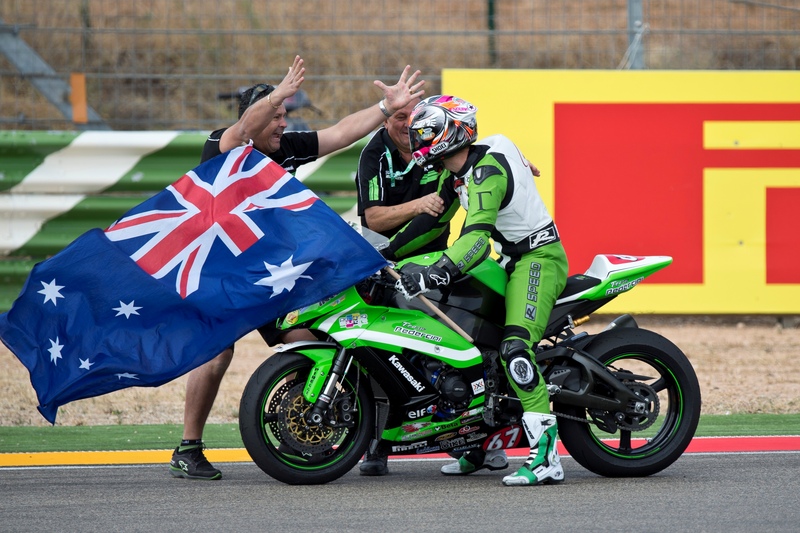 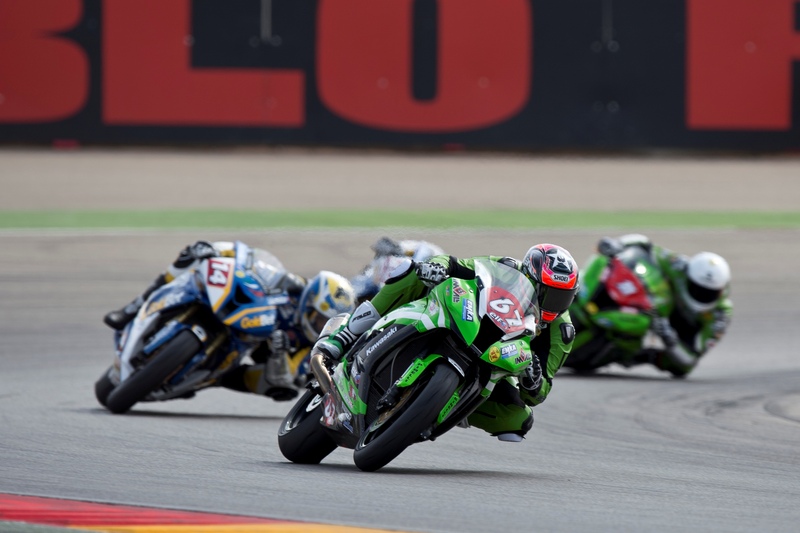