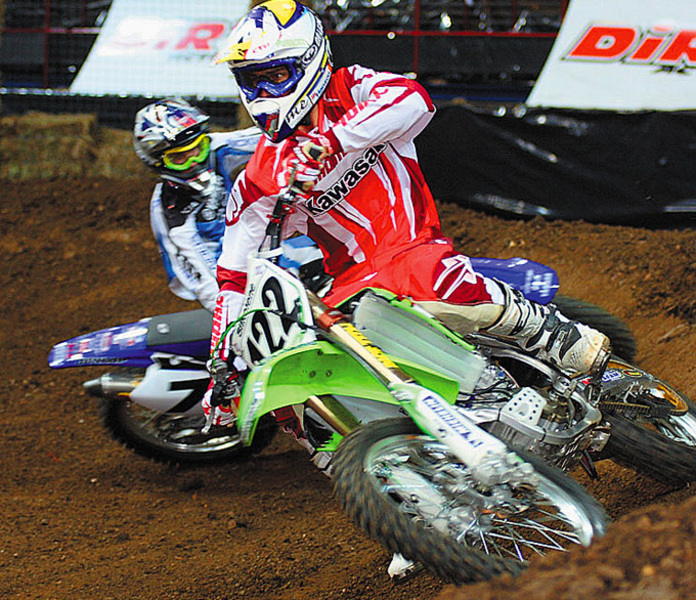 Some familiar names showed their multi-skilling in the form of Daniel Reardon (Silkolene Kawasaki) in the SX Open class and Ryan Marmont (Motorex KTM) in the SX Lites, both riders winning their finals comfortably in front of a full house 10,000-strong crowd.

SX LITES
Sidelined with injury, early season frontrunner Mitch Hoad (Silkolene Kawasaki) was a non-starter at Brisbane, Jake Moss (Serco Yamaha), Cam Taylor (Serco Yamaha) and Marmont strong in their respective heats and semis. No Fear Honda's Troy Dorron scraped into the 12 lap final, but was knocked down in the scramble for the holeshot and was forced to withdraw after half- race distance with an injured shoulder.

Out front, Marmont enjoyed a flag-to-flag win. His nearest rival, No Fear Honda's Danny Anderson, was 2.4 seconds adrift at the finish, Taylor taking the final podium spot ahead of privateers Adam Monea and Cody Mackie. Taylor's third place elevates him to the championship lead by a single point from Hoad.

SX OPEN
Daryl Hurley (Shift Motul Suzuki) did not compete at Brisbane following his knee injury, his place taken by American import Greg Schnell. Timmy Weigand was also a non-starter due to injury. Schnell failed to qualify for the final, while Matt Moss (CDR/Nokia/Yamaha) also missed out after colliding with teammate Cheyne Boyd during an earlier heat.

The 20 lap SX Open final was a chaotic affair, Luke Burkhart (Shift Motul Suzuki) and No Fear Honda team mates Craig Anderson and Cody Cooper all falling heavily in the first corner of the opening lap after Anderson had secured the holeshot. Reardon and Boyd, who incidentally both only made the final via the last chance semi, led the remainder of the field, but not before Ford Dale (CDR/Nokia/Yamaha) briefly held the lead in his first ever Supercross race for the CDR team.

Reardon gradually pulled a 10 second gap on Boyd, who was hampered by a finger injury and lapped riders. Shane Metcalfe (Honda) finished just ahead of Boyd at the chequered flag, while Dale's early pace came to naught when he collided with a backmarker and damaged his handlebars. Coming off the back of five straight outdoor moto wins in the Nokia MX Nationals, Reardon's confident SX win moves him into the championship lead.
"It's never easy switching from motocross to supercross inside a week", Reardon said. "So I've been practising as much as possible and training hard."

www.supercrossmasters.com.au has all the round details. 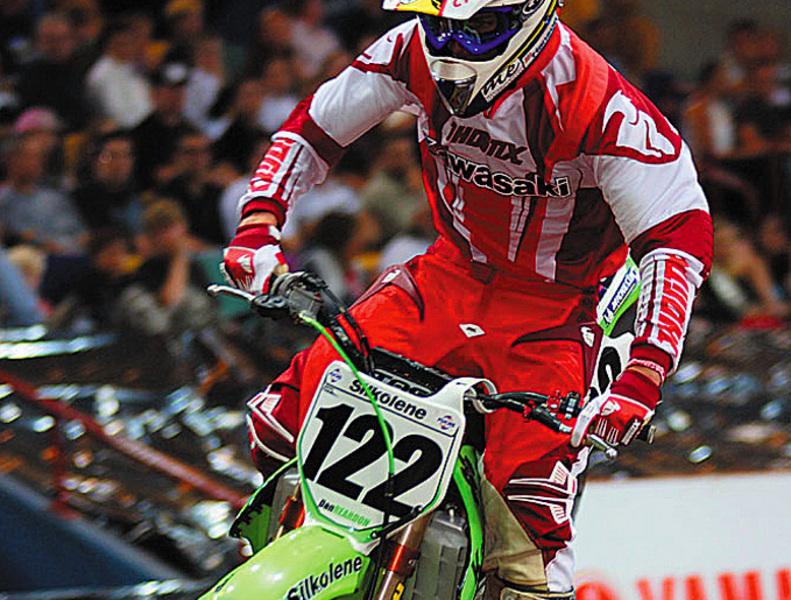 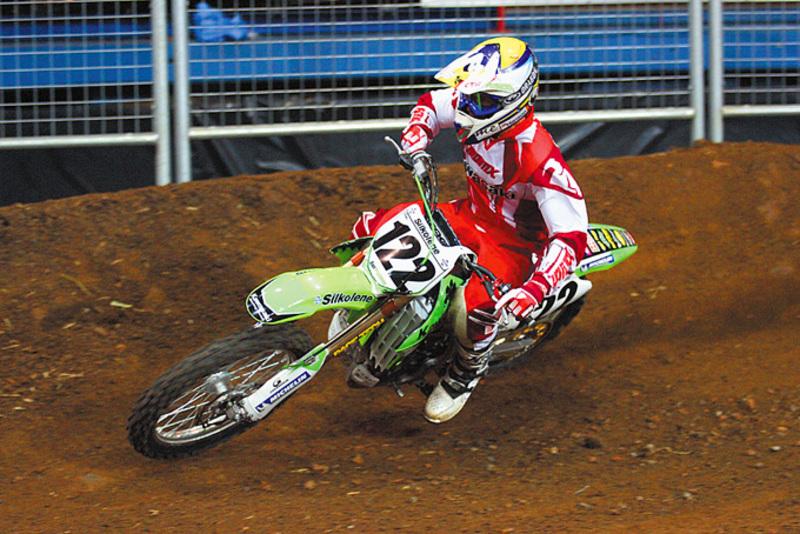