On the picturesque Conondale circuit on the Sunshine Coast, the opening round belonged to Carlton Dry Honda Thor Racing's Ben Townley, who won all three races, with team mate Brad Anderson finishing runner up in the first two races. Behind the Honda pair, CDR's Josh Coppins was the next best and, along with the rest of the MX1 field, will benefit from Townley's switch to the AMA MX series in the US following this round.

Coppins proved he is over his shoulder injury and back up to speed with another gritty performance. 3-3-2 results across the two-short one-long format of the three races saw Coppins well placed as the championship moves on. The only blemish on a pretty clean race sheet for the Kiwi veteran came in the opening moto when a small fall and then being caught in another rider's accident hindered his climb through the field.

"Ben was on another level today and race extremely well, so congratulations to him," said the ever graceful Kiwi. "I'm satisfied with how I raced today. I was able to make the passes I needed to and ride some good laps to break clear of the riders behind me. For a hot day and rough track, my fitness proved to be good and I think it was a good start to the championship."

CDR Yamaha's new recruit, Lawson Bopping, also finished up well in the ultra competitive MX1 class. Bopping worked hard for his sixth overall for the round, but acknowledged he was physically taxed by the end of the final 35 minute race.

Bopping also provided the single biggest highlight of the day when he launched the massive 42metre step down jump on the famous drunks' hill. It was a jaw dropping leap that had fans stunned when he fired his number 70 YZ450F skyward.

"Reflecting on the day, I probably didn't take in enough fluids and food between the motos," Bopping explained. "It was quite warm and I worked pretty hard in the opening two motos and as a result felt a bit flat in the last one. But that's something the team and I already have spoken about and (will) ensure we have under control at the next round."

CDR Yamaha owner, Craig Dack, left the Conondale circuit in an upbeat mood and feels his riders laid a solid platform at the opening round.

"Second and sixth at the opening round is a good start and far better than where we were 12 months ago, yet still went on for a championship 1-2. Josh continues to put in each and every race and is ultra professional in the way he handles everything while Lawson showed he has the speed to mix it up the front and that we just need to take a closer look at his race day requirements to get the most from his body."

"I felt our bikes worked well and that was cemented when the riders said they wanted no changes for the upcoming round. It was a positive start for the team and we now have a good base to contend for the 2012 championship," Dack added.

For a full list of results, go to: www.mxnationals.com.au 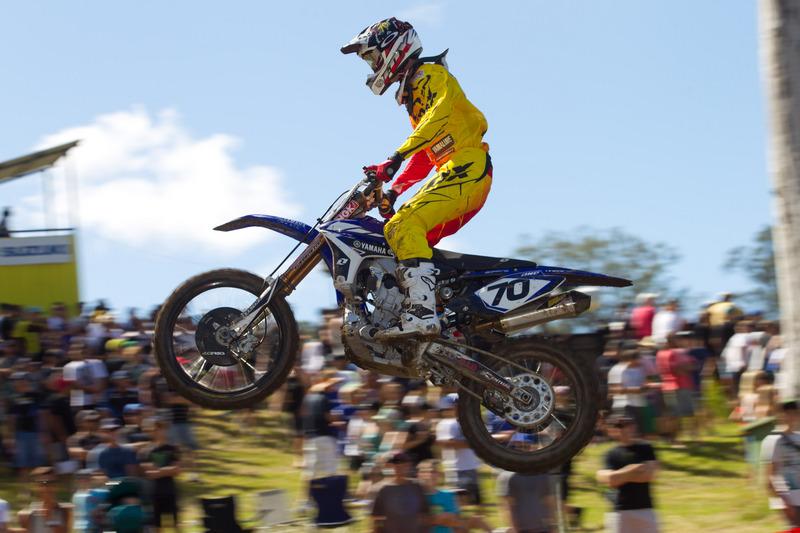 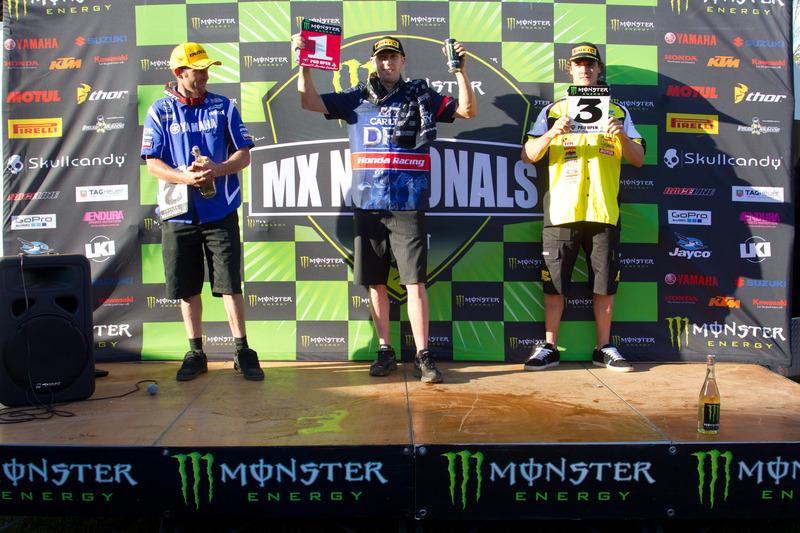