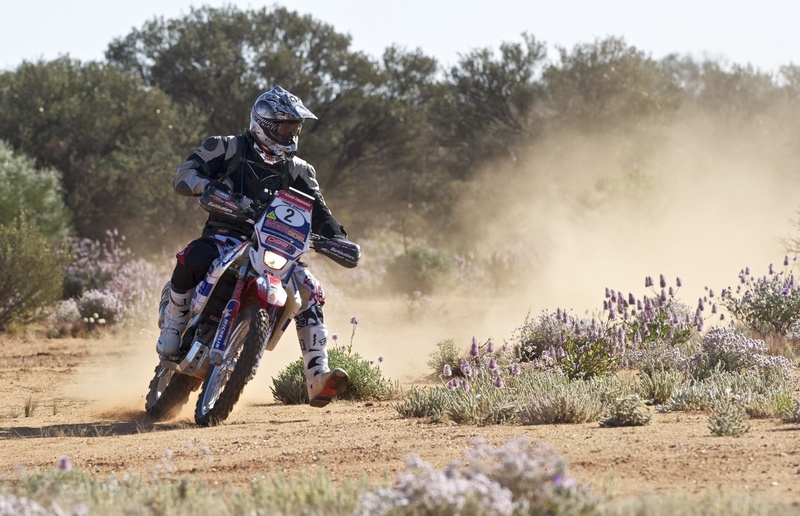 At the end of leg 2, Todd Smith has the overall event lead in the moto class, with Jacob Smith second and Grabham a close third
The Smith brothers were strong again in leg 2 of the 2011 Australasian Safari, but consistency from KTM's Ben Grabham meant he won the leg by less than a minute from Jacob Smith.

At the end of leg 2, Todd Smith has the overall event lead in the moto class, with Jacob Smith second and Grabham a close third. Shane Diener and Matt Fish round out the top five, with Cyril Despres holding on to sixth place overall. Despres has been struggling with the idiosyncracies of the roadbook and local terrain, but seems to be finding his feet, recording times within a few minutes of the front runners. As the Safari progresses, many are expecting the Dakar winner to move further up the leader board.

Despite being only three days in, the Safari has lived up to its reputation as Australia's toughest motorsport event, with several competitors dreams of winning already gone for the 4000km race. First-time Safari competitor, Italian Manuel Lucchesi had a tyre shred and catch fire on his Husaberg FE570 in leg 1, dropping him to the tail end of the field. The Italian recovered a few positions in leg 2, but is still well down on the leaders.

Under medical team instruction, Dubai-based UK rider Sam Sunderland did not race in Leg 2 following a collision with a kangaroo on leg 1 that forced him onto a fence and took him off his bike. He will be assessed by the Safari Medics again to see whether he can race in leg 3.

It has been a battle of attrition in the quad class, too, with 2010 winner Paul Smith's chances of a repeat victory scuppered by fuel problems on leg 1. Finishing out of the control time meant that Smith received a six-hour penalty. Despite this, he bounced back to record the quickest time across both stages of leg 2.

John Maragozidis had a shocker on the leg 2's opening stage, finishing almost two hours adrift of Smith. A better performance on the second stage meant that Maragozidis still holds on to third overall in the quad class. Neville Yeatman's assistance to Heath Young on leg 1 saw both WA quad riders penalised for finishing outside the control time, but both restarted for leg 2, Young having the better finish. At the end of leg 2, Colin Lawson still leads the quad class ahead of Adrian Hermsen. 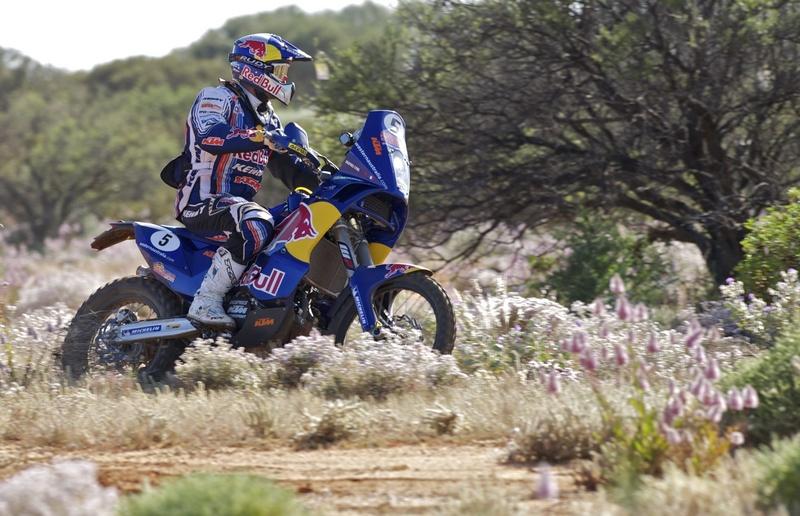 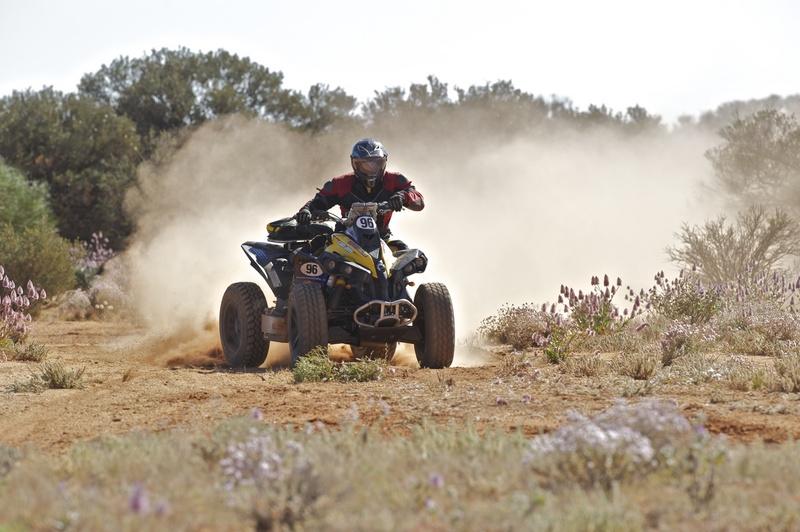