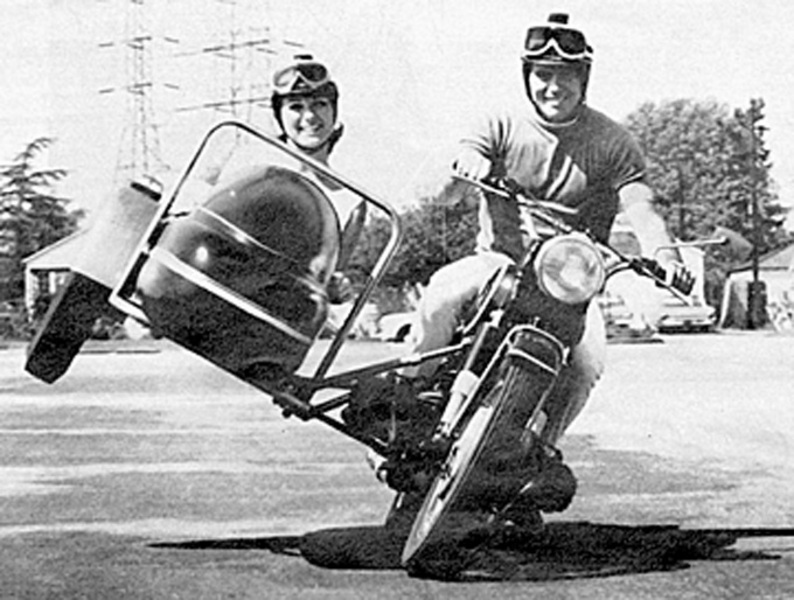 The first sidecars on motorcycles made their appearance in the early 1900s.The sidecar offered increased carrying capacity, which easily outweighed the negative of extra fuel consumption.By definition, a sidecar is a one-wheeled device attached to the side of a motor-cycle, producing a three-wheeled vehicle. Early sidecars were intended to be removable devices that could be detached from the motorcycle.

The first mention of a sidecar is in a cartoon by George Moore in the January 7, 1903 issue of the British newspaper "Motor Cycling". Three weeks later a provisional patent was granted to Mr. W. J. Graham of Graham Brothers, Enfield, Middlesex.

Many sidecars were enclosed and were particularly popular during the depression years of the 1930's, right through to the 1950's, providing a cheap alternative to passenger cars. Sidecars played a significant role during WWI and II, being used by the army for the rapid movement of senior officers when roads were too poor for the use of staff cars.AC, Morgan, GWK and others devised heavier sidecar-type machines which were built as a single unit.During WWII, German troops used many BMW and Zundapp sidecar outfits for reconnaissance and despatch duties. On some German and Soviet military outfits, the side wheel was also driven (using a differential gear), improving their all terrain ability.

After WWII, sidecars were adapted for racing on both tarmac and dirt tracks. By the 1950s, tarmac racing sidecars were a single unit with smaller diameter wheels, and were lower and more aerodynamic. With more rubber in contact with the road, these sidecars can corner faster than solo machines, but a poorer power to weight ratio means they accelerate slower. 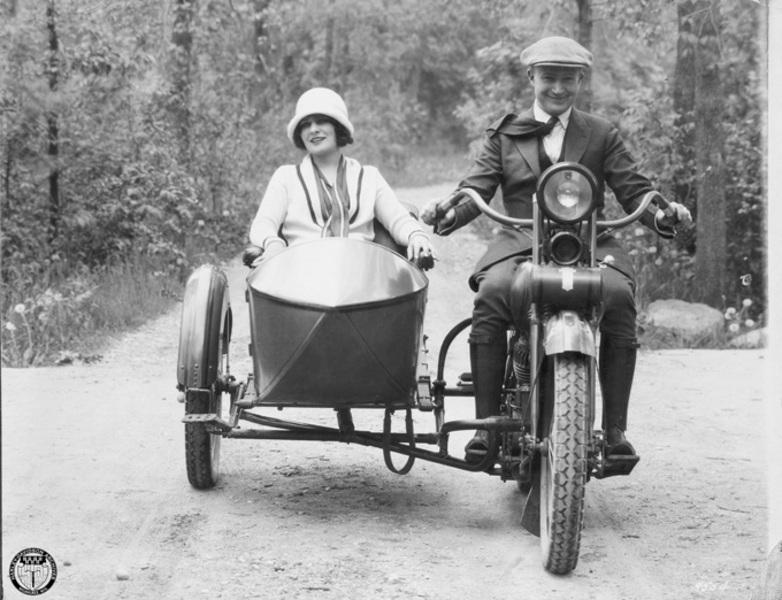 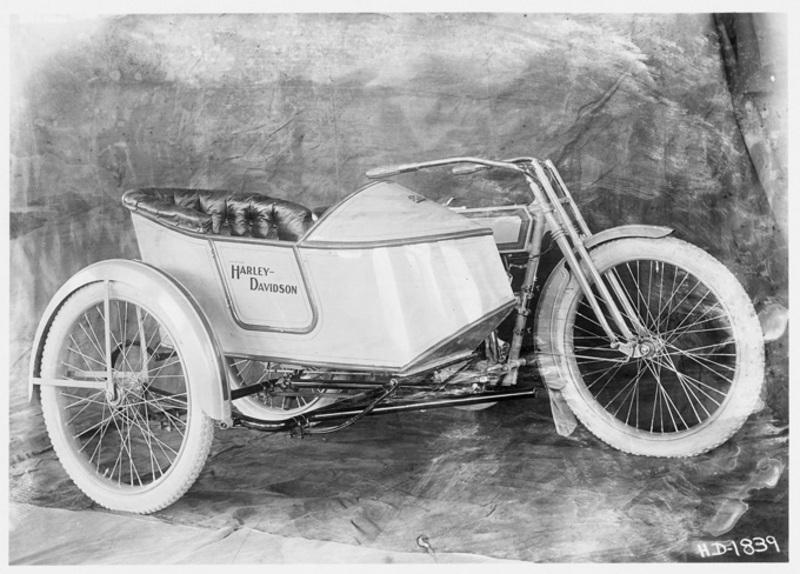 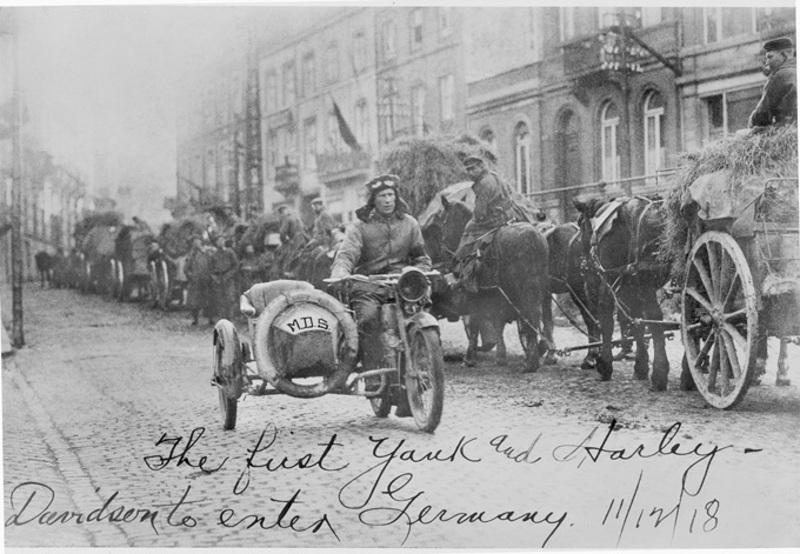