Schwantz, who will be 49-years-old when he competes in the July 25 - 28 event, will join Yukio Kagayama and Noriyuki Haga in 'Team Kanagawa' on a Suzuki GSX-R1000.

"I absolutely want to add the title of Suzuka 8 Hours (winner) to my racing career," says Schwantz, who will turn 49 a month before the race. "It's my favourite circuit. I have competed in the 8 Hours several times and finished on the podium. However I'm yet to take the victory which is a very disappointing fact.

"Now with the best machine and two fast and tough riders who are very familiar with Suzuka Circuit, I sure have the chance to win."

During his MotoGP™ career, Schwantz delivered a selection of impressive displays at Suzuka, finishing on the podium at every race between 1988 and 1994 while four of those results were Grand Prix victories. 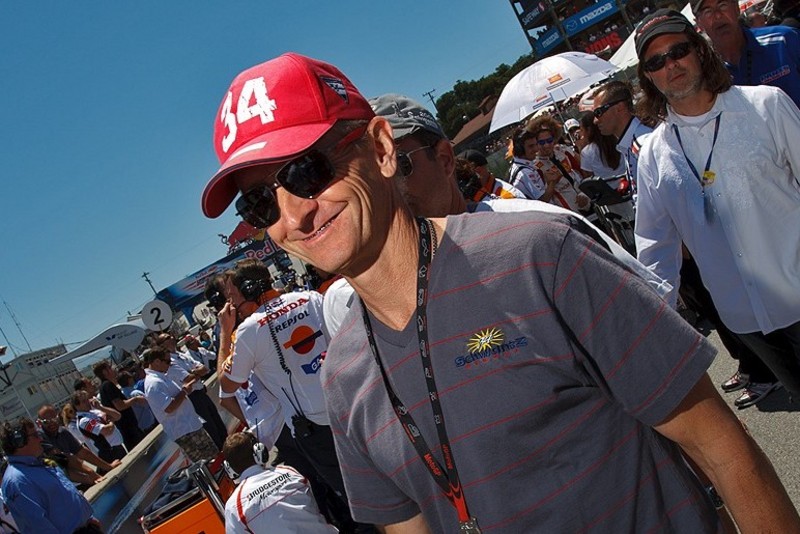