Described as more than a dealership and more than an accessories and merchandise outlet, the Mid Life Cycles Royal Enfield brand store is also a centre for servicing, repairs and modifications to Royal Enfield bikes, while also serving as a social hub where Royal Enfield owners and enthusiasts can gather, talk bikes and discover all that Royal Enfield has to offer.

Located at 28 Cremorne Street, Cremorne, the brand store is next door to, and a major expansion of, Mid Life Cycles, covering 1655 square feet of space.

In Australia for the opening of the new store, Royal Enfield’s President, Rudratej “Rudy” Singh, said the addition of a brand store in Australia is part of the company’s future strategy in this country, where growth was up 63 per cent for the first three quarters of 2016 compared to the same period in 2015.

“Today, Royal Enfield is one of the most profitable automotive brands in the world and we believe that our future growth will come from markets such as Australia with huge potential for our evocative, all purpose, and middle- weight (250-750cc) motorcycles,” Singh said.

“Australia represents one of the most important matured markets for Royal Enfield and we are already witnessing an upward growth in the market.”

The first Australian brand store joins 25 existing Royal Enfield dealerships around the country, but Singh says they are looking to expand that reach also, in order to have “close proximity to the customer” throughout Australia.

“We are [now] looking at key cities in Australia to expand our distribution network, in addition to a strong aftermarket network and infrastructure to ensure full service support to our customers.”

Singh went on to say that further brand growth will come through a unique “city” strategy, which reflects my opinions of the urban suitabilities of the Royal Enfield range after the ride that was part of the brand store launch.

According to the director of the new enterprise, Michael Catchpole, the collaboration between Royal Enfield and Mid Life Cycles is an ideal fit.

“Mid Life Cycles and Royal Enfield might have been made for each other,” Catchpole said.

“We’ve been working on classic and retro-style bikes for years, winning awards along the way for some of our custom bikes and café racers, too.

“For their part, Royal Enfield has a proud history and their bikes offer the classic riding experience without the pain that can go with some classic bikes.”

The store, Royal Enfield believes, will enable customers to experience the brand’s 115 years of history and philosophy of “Pure Motorcycling” in a space that they call a “motorcycle enthusiast’s living room”.

The full range of Royal Enfield bikes will be in store, which is set to be joined shortly by the new Himalayan adventure tourer.

Seating areas are complemented by innovative product and merchandise displays, which include the Royal Enfield range of functional and protective riding wear and casual apparel.

If you wanted to know the inner workings of a Continental GT, a cutaway version of that bike graces one wall, with more Royal Enfield-related art spread around the floor space.

It’s all very cool, but importantly, it’s not so much of a ‘man cave’ that it’ll turn off female customers.

“The new Mid Life Cycles Royal Enfield brand store offers a full range of Royal Enfields and many of the accessories that owners want,” Catchpole said. “It’s a place to enjoy the whole experience of owning and riding.”

Spaces like this are important for Royal Enfield, not only to grow the brand and its image here, but also to help the Indian-based company achieve its goals. After selling 450,000 motorcycles worldwide in 2015, Royal Enfield say they aim to double that annual total by 2018. Given the 50 per cent year-on-year growth that Royal Enfield has experienced globally over the past five years, that goal isn’t as unrealistic as it may sound, but it still means a lot of bums on Enfield saddles in the next couple of years – maybe yours will be one of them! 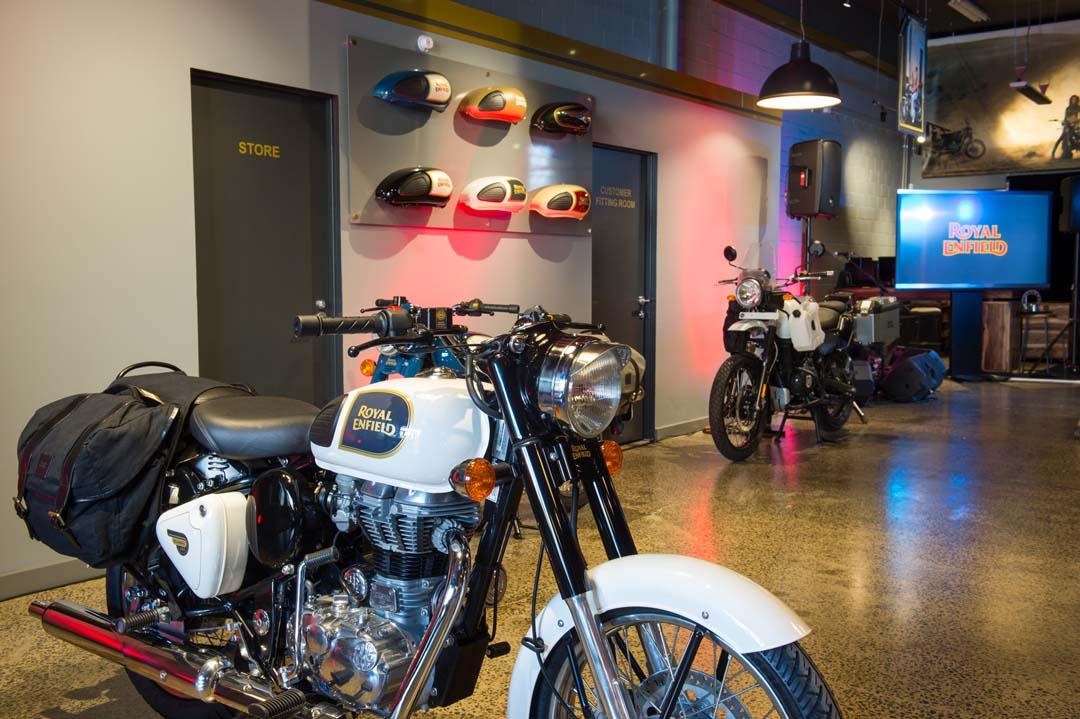 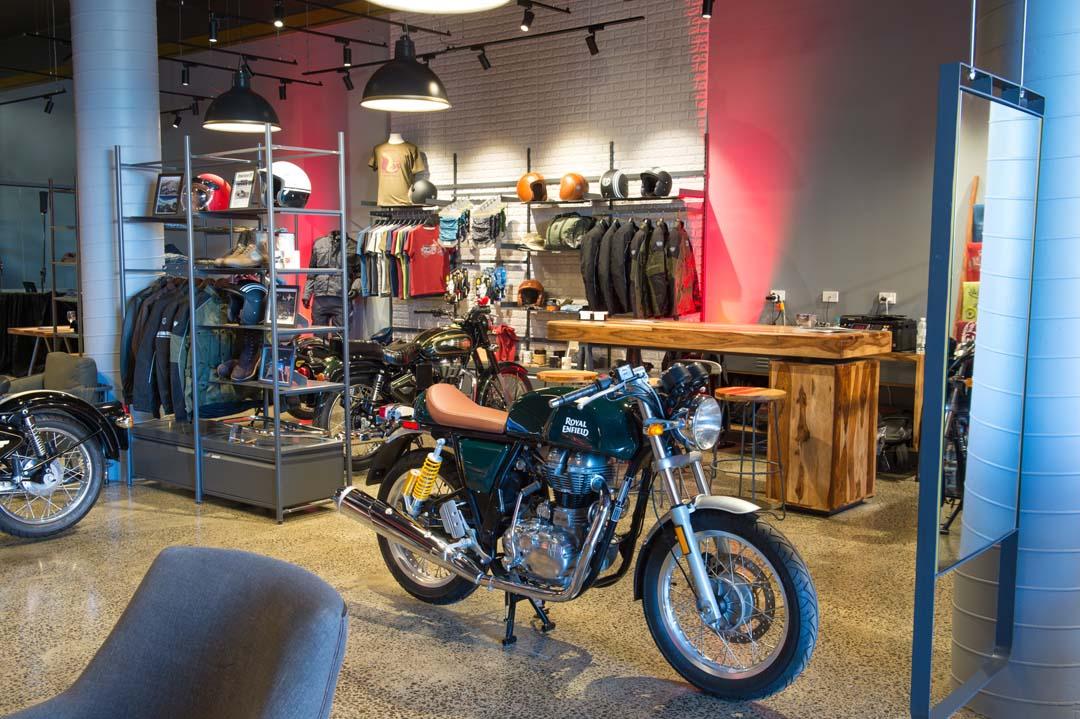 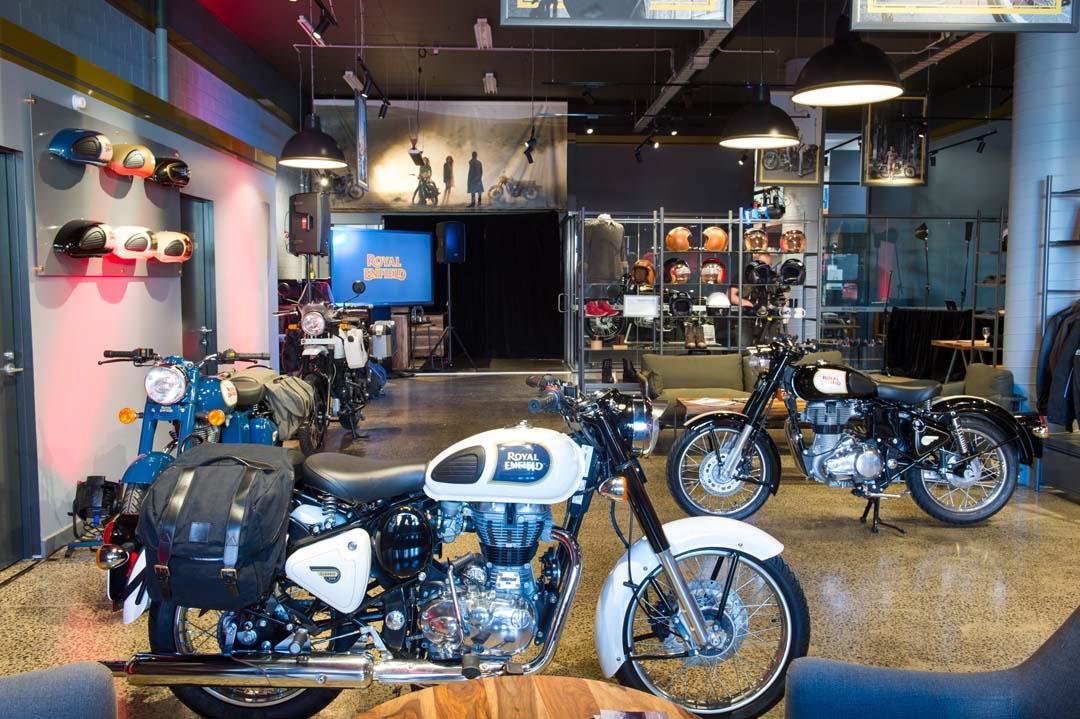 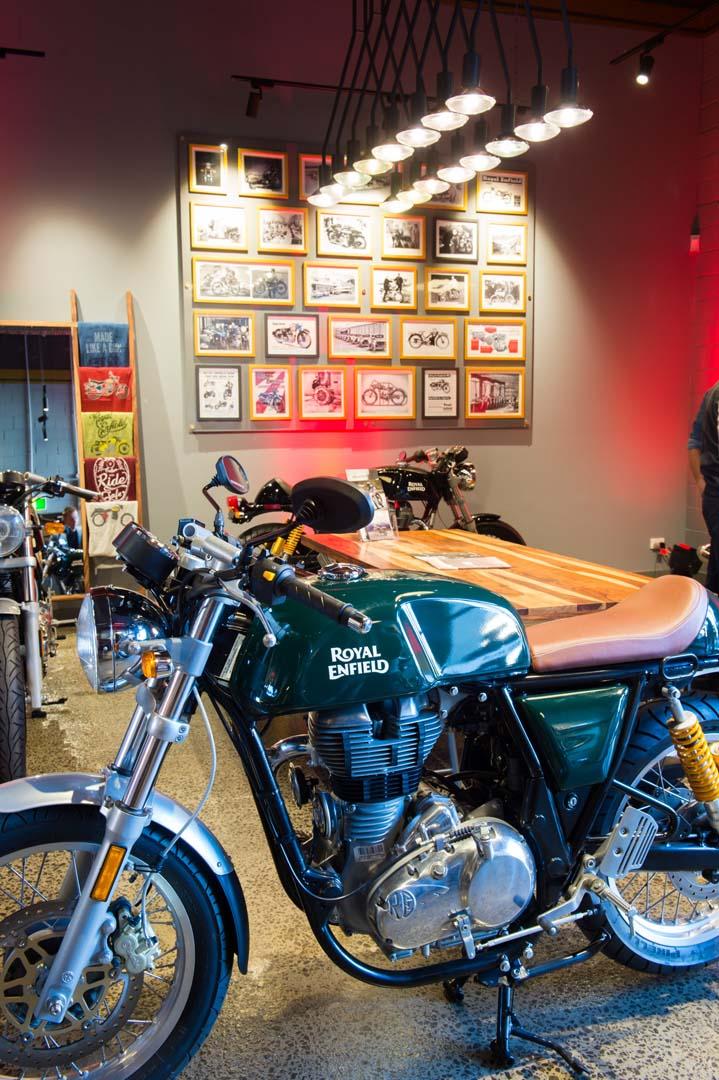 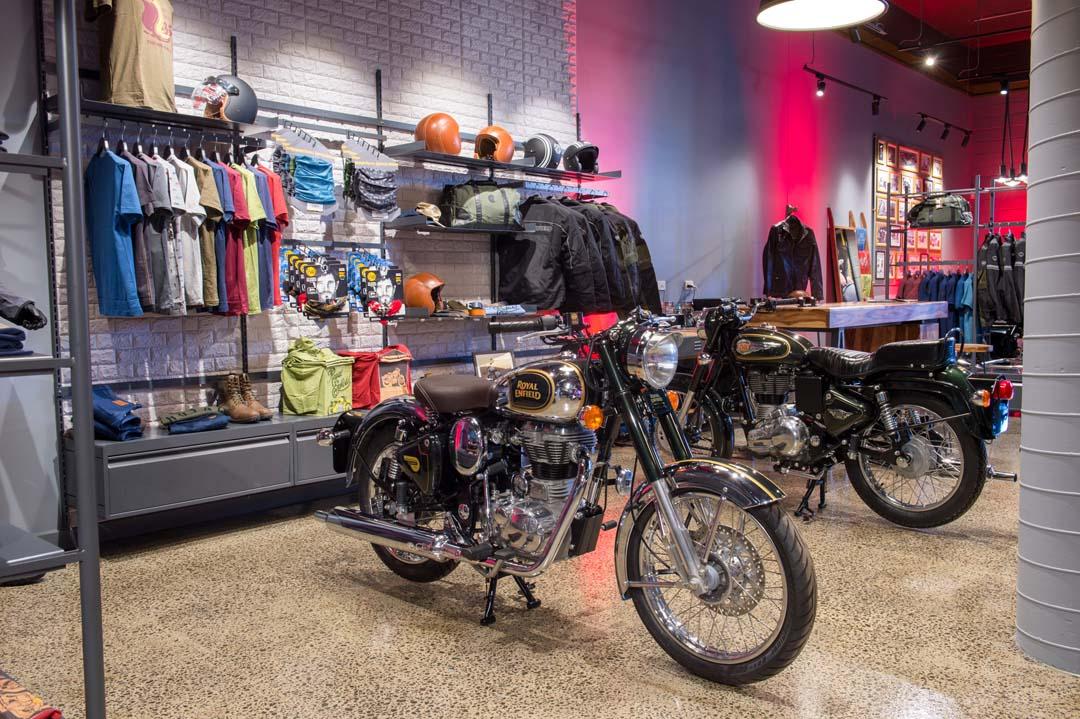 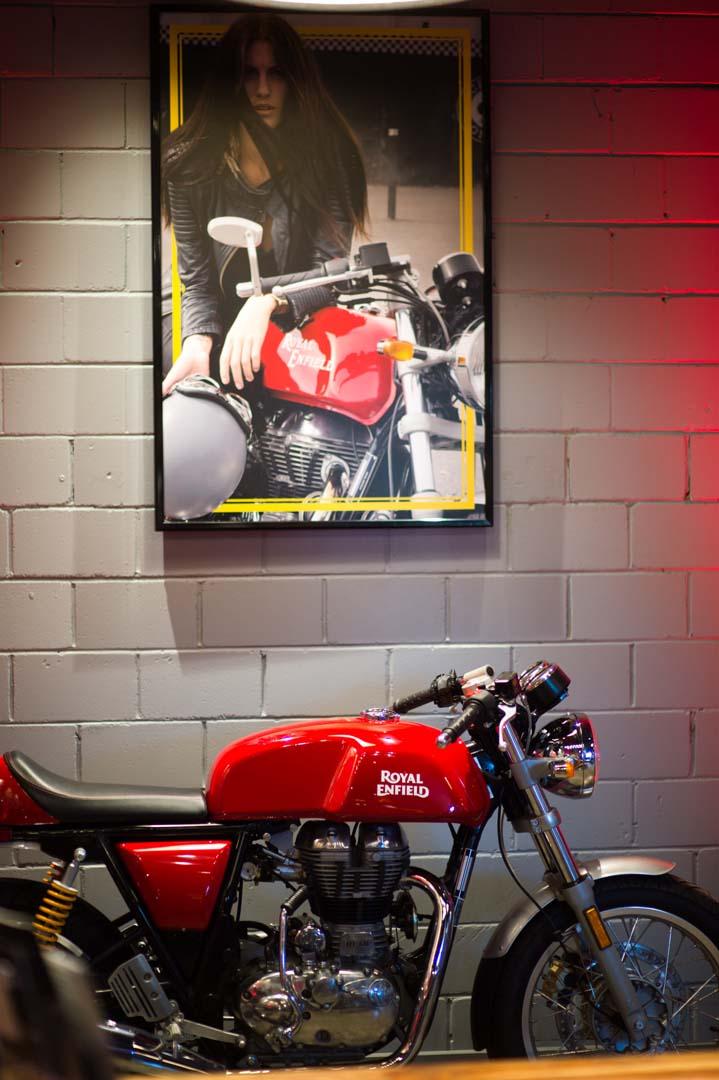 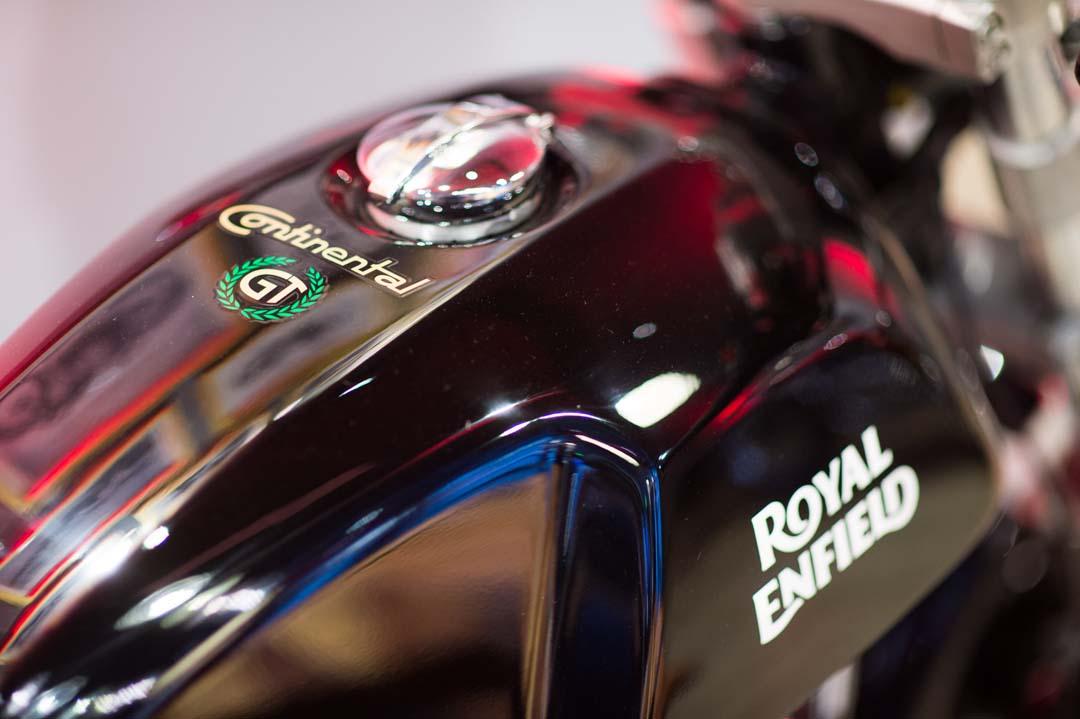 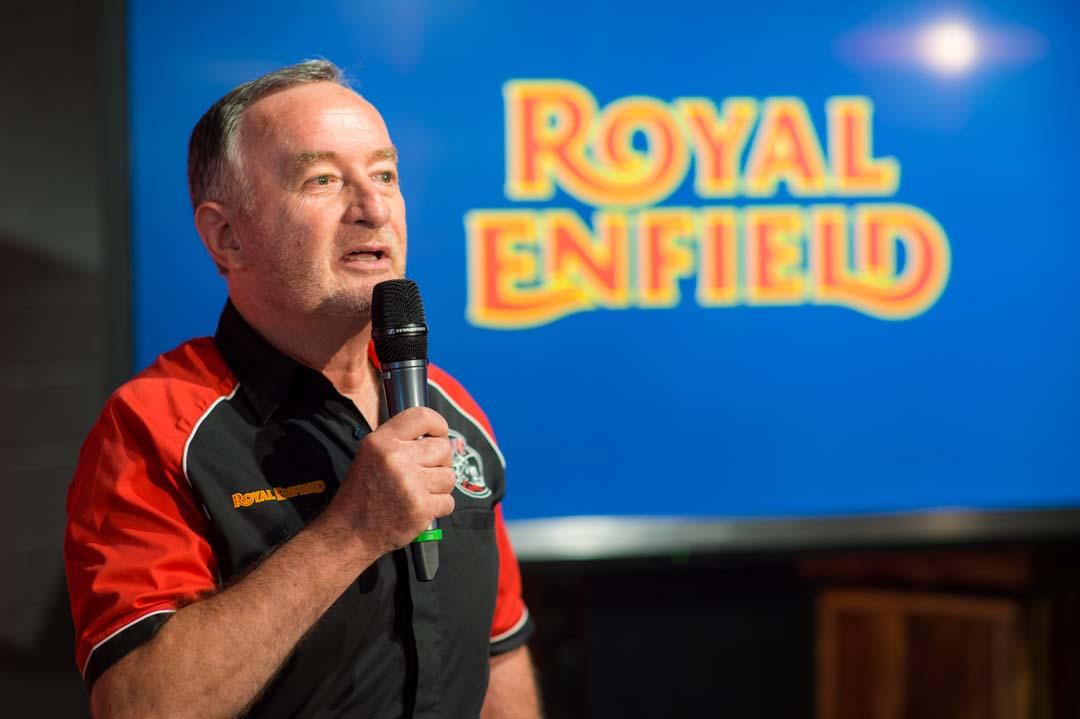 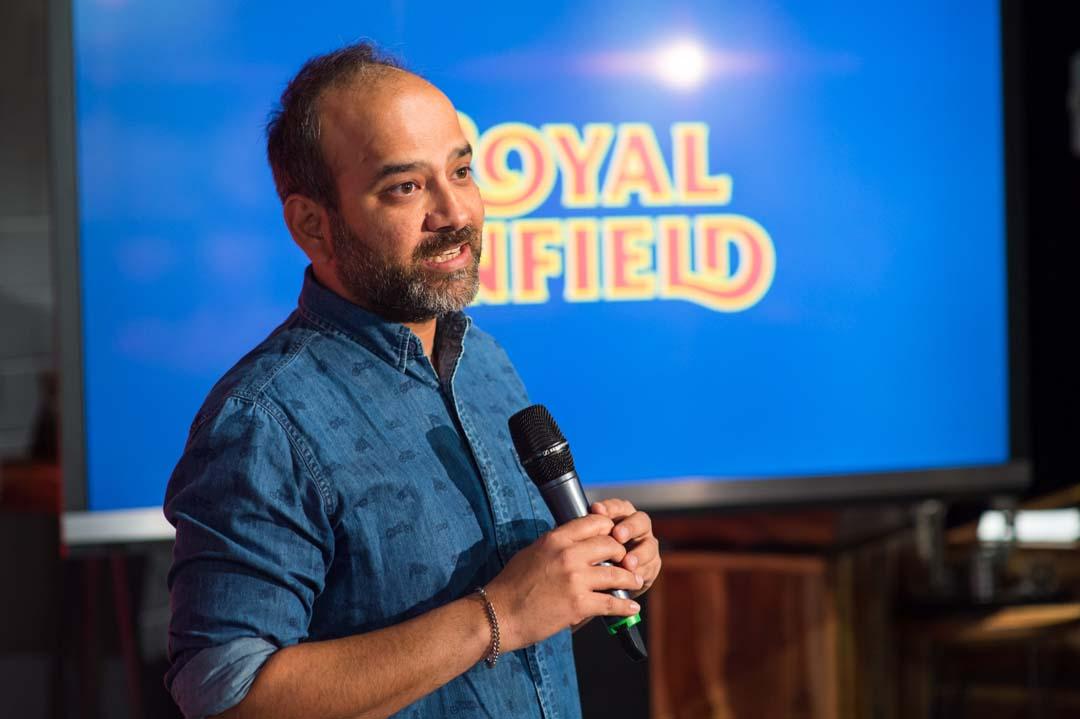 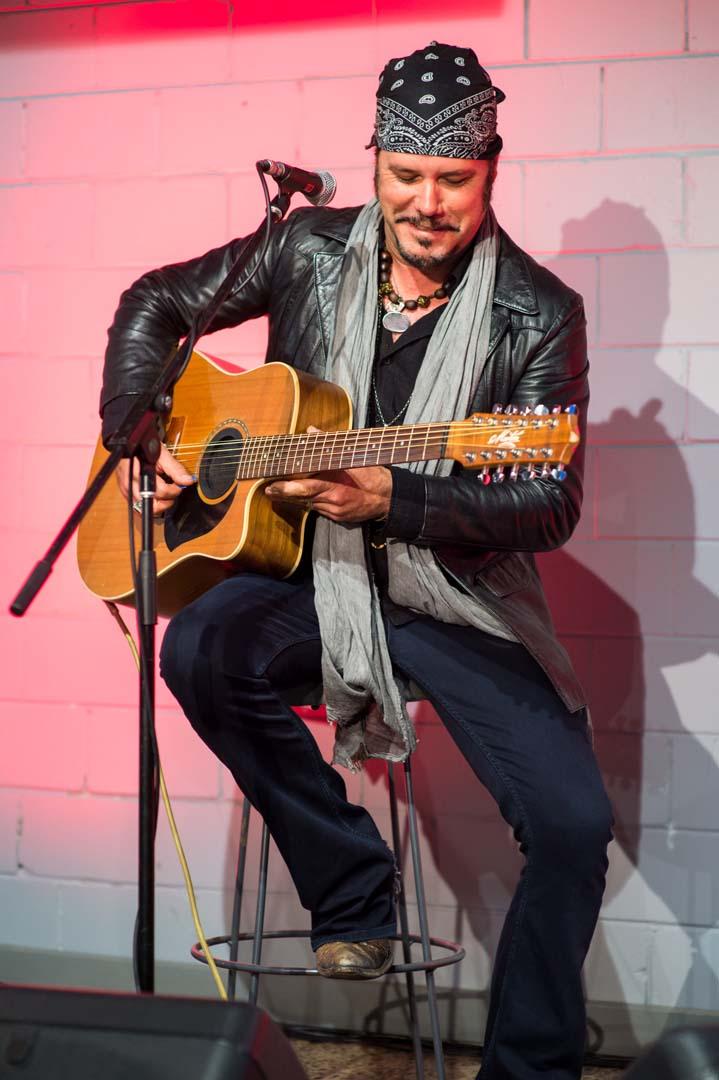 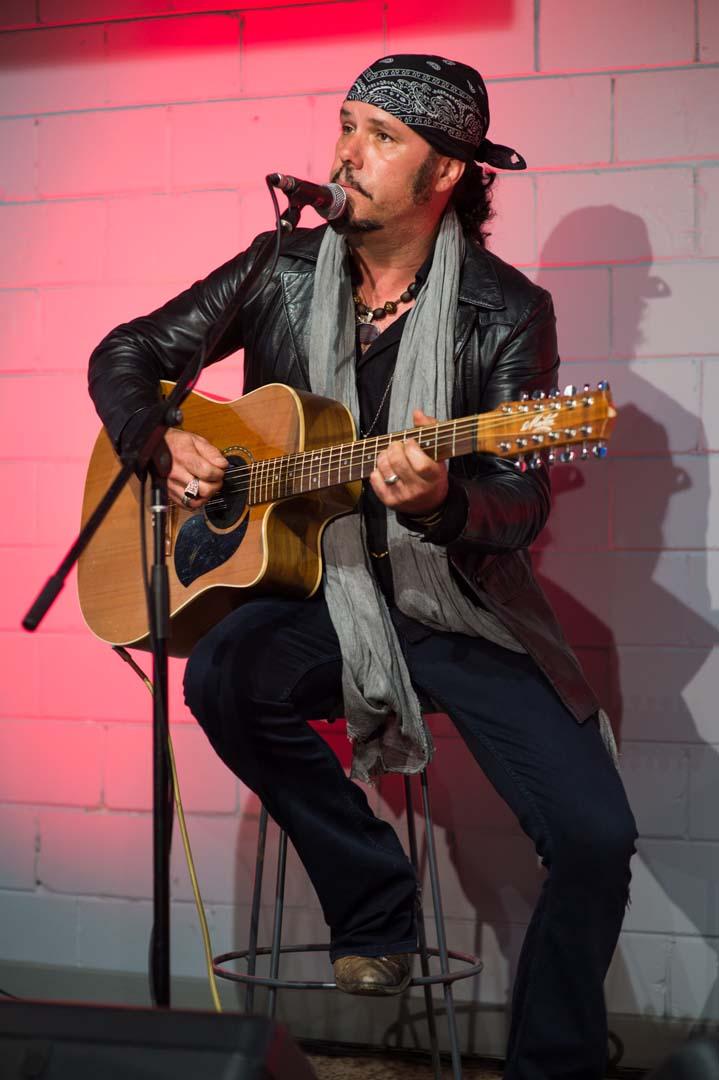 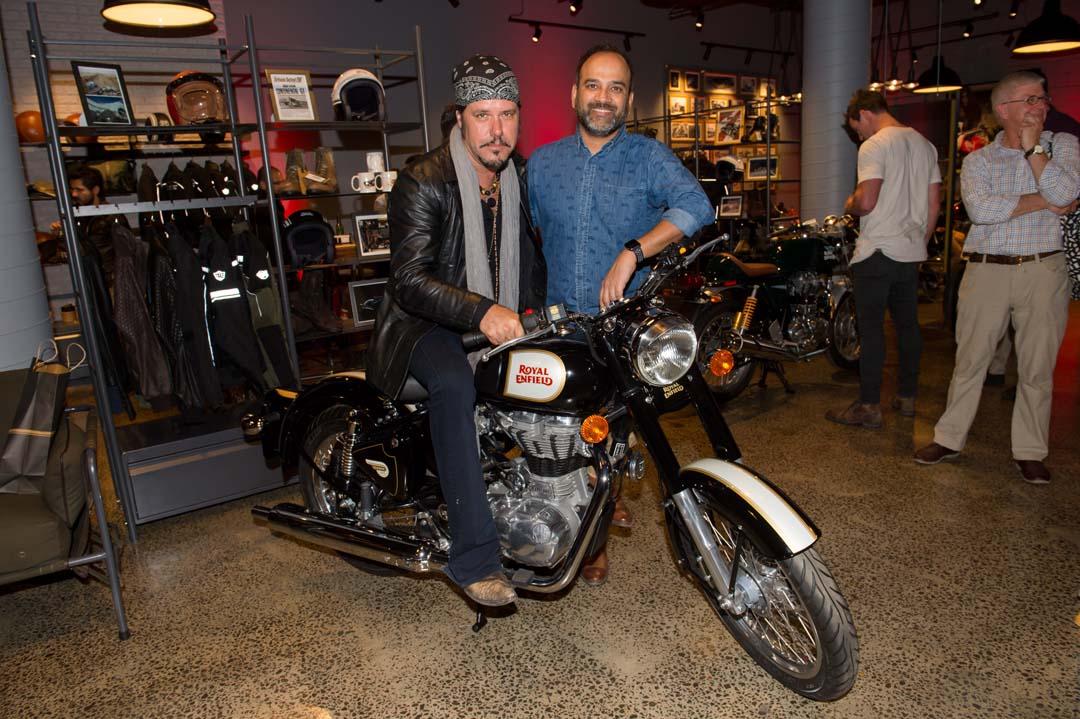 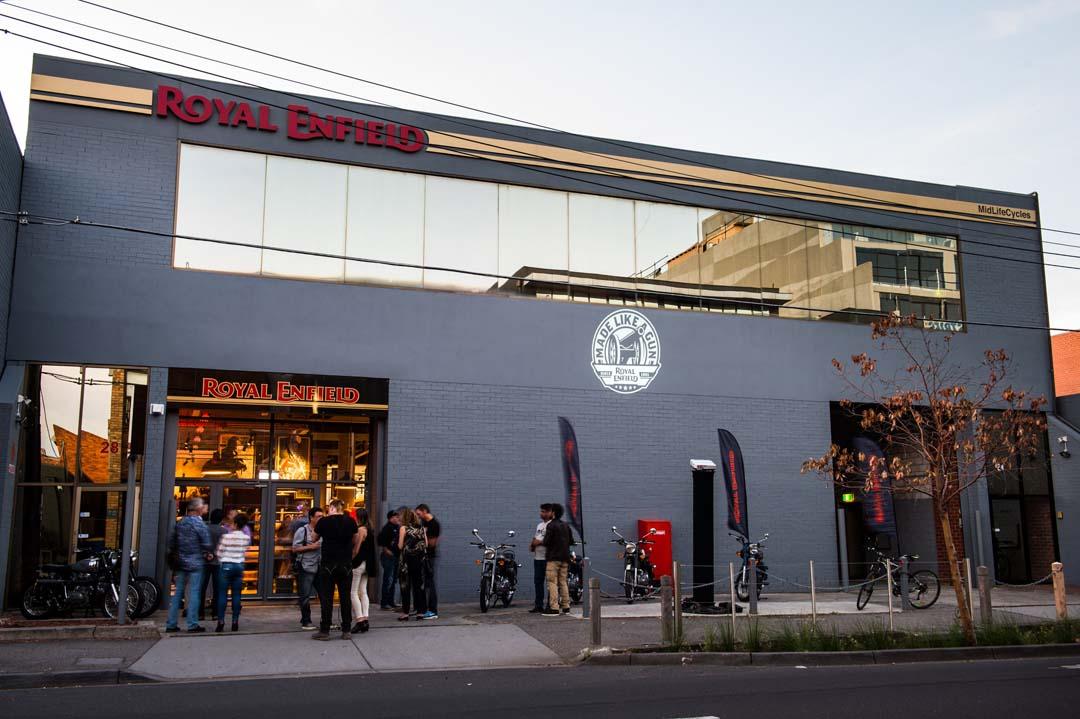 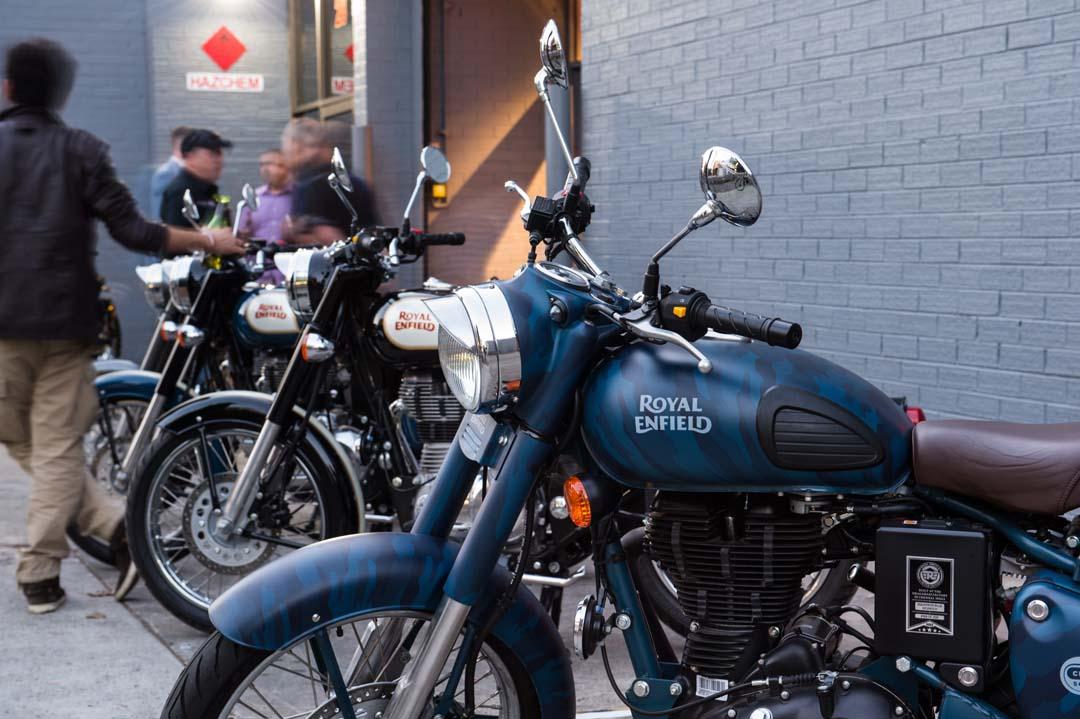