On the eve of the season-opening round of the 2018 MotoGP World Championship, Valentino Rossi re-signed with the factory Yamaha team for another two seasons. The new deal will see Rossi on the Movistar Yamaha YZR-M1 until the end of 2020, after which the seven-time premier class champion will likely announce his retirement.

Presuming an injury doesn’t cut that planned schedule short, Rossi be 41 years old at the end of his latest contract, and while millions of fans want it, an eighth premier class championship - to bring his career to a fairytale finish - seems unlikely. Rossi’s best chance of an eighth title came in 2015 when the Italian led for almost the entire season before losing the championship by a mere five points at the final round.

Last year, Rossi had suggested he’d wait until midway through this season before making a decision on his future, but he’s made the call early, citing that riding still makes him “feel good” and that he’s still motivated to win. "When I signed my last contract with Yamaha, in March 2016, I wondered if that would have been the last contract as a MotoGP rider,” Rossi stated. “During the last two years I came to the conclusion that I want to continue, because racing, being a MotoGP rider, but especially riding my M1, is the thing that makes me feel good.

“I want to thank Yamaha - Lin Jarvis and Maio Meregalli in particular - for their trust in me, because the challenge is difficult: being competitive until I'm 40 years old! I know it's going to be difficult and it requires a lot of effort and a lot of training but I'm ready, I am not lacking in motivation, that's why I'm signing for two more years." 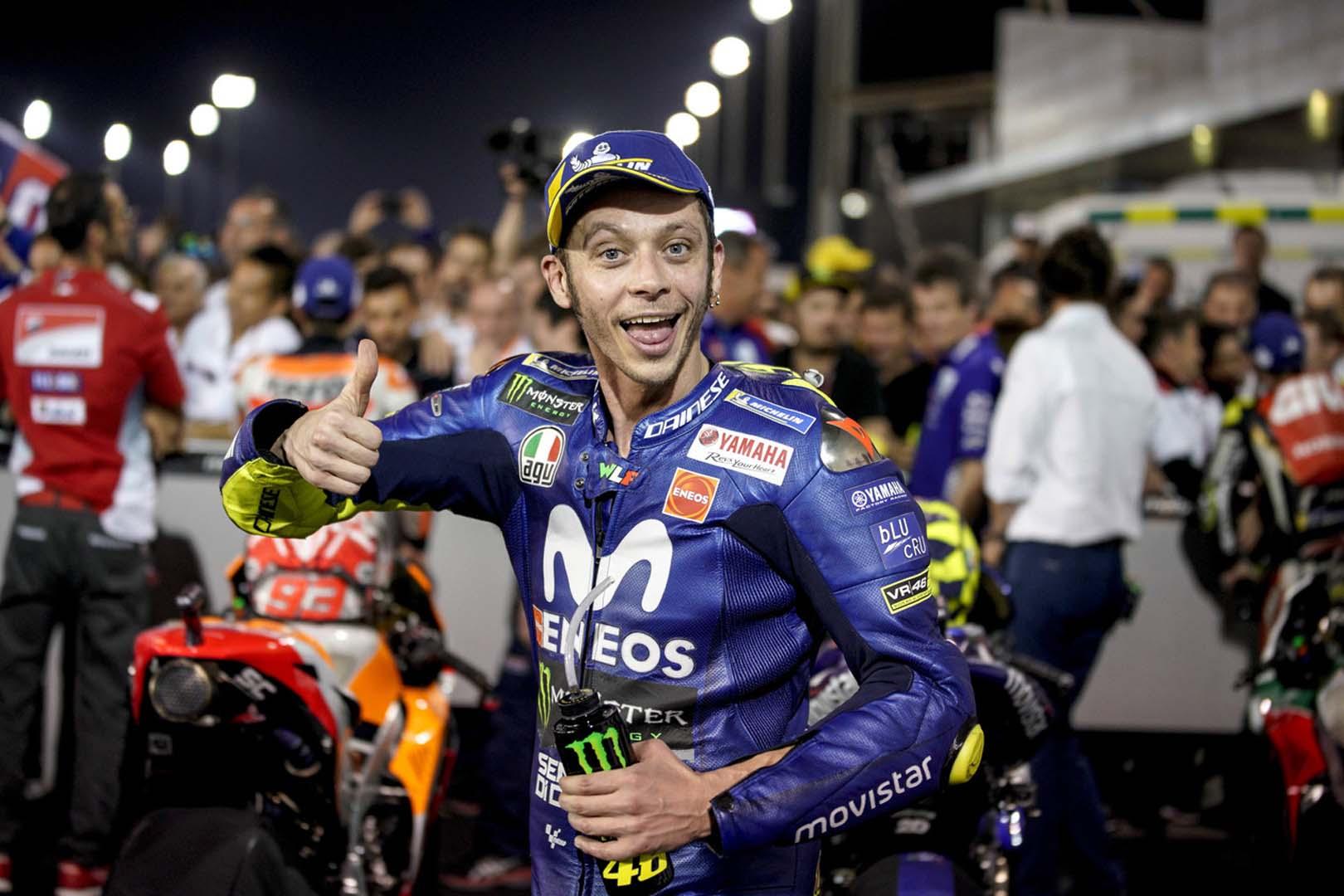