While Valentino Rossi has stated on numerous occasions that he’ll wait until partway through the 2020 season before deciding his future in MotoGP, that decision has been made for him – at least partly - as Yamaha has announced they will not renew the 40-year-old’s contract with the factory team beyond this season.

In multiple announcements made at the end of January, Yamaha confirmed that Rossi would not be retained in the factory team beyond this year, Maverick Viñales’s contract with the factory team has been extended to the end of 2022 and Fabio Quartararo will join him in 2021 and 2022.

“For reasons dictated by the riders’ market, Yamaha asked me at the beginning of the year to make a decision regarding my future. Consistent with what I said during the last season, I confirmed that I didn't want to rush any decision and needed more time. Yamaha has acted accordingly and concluded the ongoing negotiations,” the nine-time World Champion said in a report on motogp.com.

“It is clear that, after the last technical changes and with the arrival of my new crew chief, my first goal is to be competitive this year and to continue my career as a MotoGP rider also in 2021. Before doing so, I need to have some answers that only the track and the first few races can give me.”

Should Rossi decide to continue racing in 2021, Yamaha say they will provide him with a factory YZR-M1 and full Yamaha Motor Co. engineering support.

“I’m happy that, should I decide to continue, Yamaha is ready to support me in all respects, giving me a factory-spec bike and a factory contract. In the first tests, I will do my best to do a good job together with my team and be ready for the start of the season,” Rossi added.

This year’s MotoGP season will be Rossi’s 15th with Yamaha, his 21st in the premier class and his 25th in Grand Prix competition.

Interspersed with a two-year stint at Ducati, those 15 years with Yamaha have delivered four World Championships (2004, 2005, 2008, 2009) and 56 race wins, but Rossi has been winless for the past two seasons and secured only two podiums last year to finish the 2019 championship in seventh place: his equal worst result in the entirety of his MotoGP career. Perhaps more tellingly, Rossi was outpointed by not only his team mate Viñales, but also Quartararo on a satellite YZR-M1 last year. 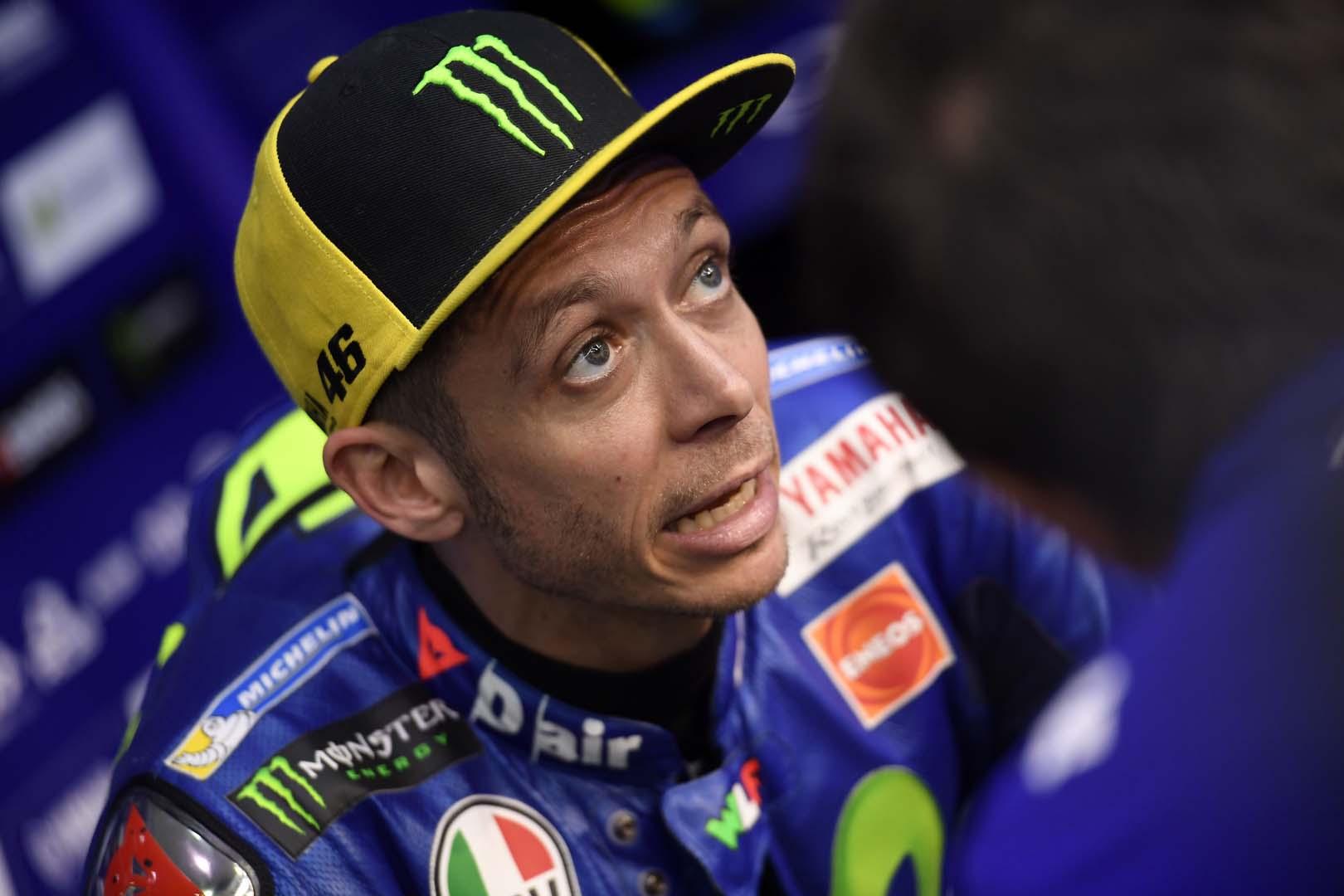 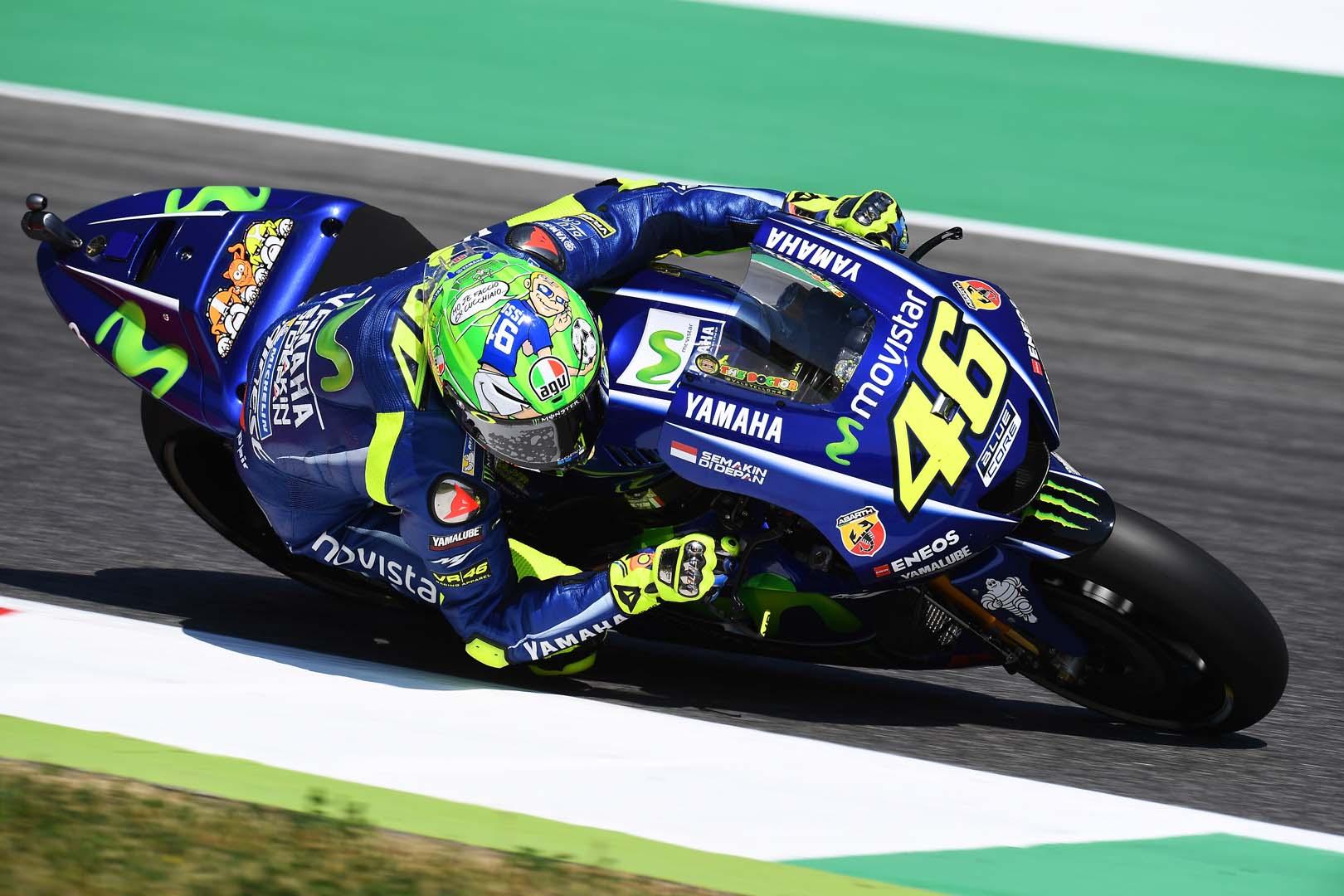