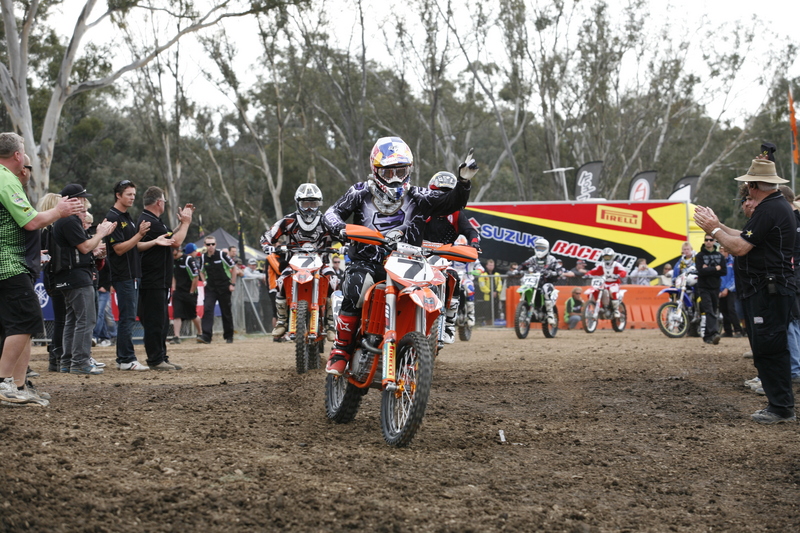 Round 3 of the championship was cancelled, following a fatal accident at the Broadford circuit.

Close to the conclusion of the Pro Open practice & qualifying session, JDR Motorex KTM's Andrew 'Sharky' McFarlane, who had been running third fastest at the time, crashed heavily. McFarlane, a former World MX championship runner-up, suffered severe head injuries in the crash and despite the best efforts of on-site paramedics, was pronounced dead at the scene. Following consultation between the teams, riders and organizers, a decision was made to cancel the round. The meeting was concluded with a series of three tribute laps each for Pro Open, Pro Lite and Under 19 classes, led by JDR's other KTM riders, who all wore McFarlane's '7' number as a mark of respect for their fallen team mate.

McFarlane's funeral took place on May 17th at Cleveland Baptist Church, Cleveland, QLD. Cameron McFarlane has designed a logo in honour of his brother, and details of a trust fund to support Andrew's wife and daughter have been released.

Tye Simmonds, McFarlane's Pro Open team mate, will ride with McFarlane's #7 for the remainder of the 2010 season as a mark of respect.

JDR Motorex KTM Racing has announced details of a trust fund set up to support the family of Andrew McFarlane. All financial contributions, no matter how small, will be appreciated, to help build a foundation for Andrew's wife Natalie and daughter Tayla, who are left to carry on without their hero, husband and father. 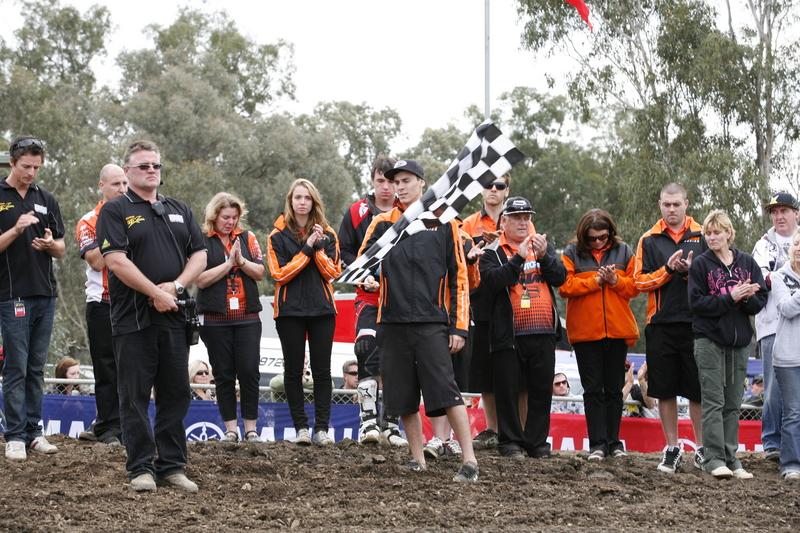 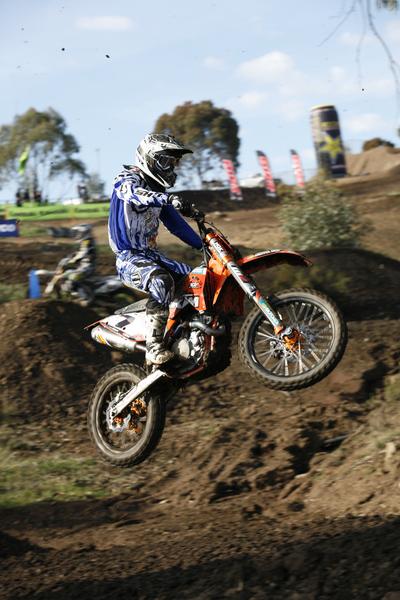 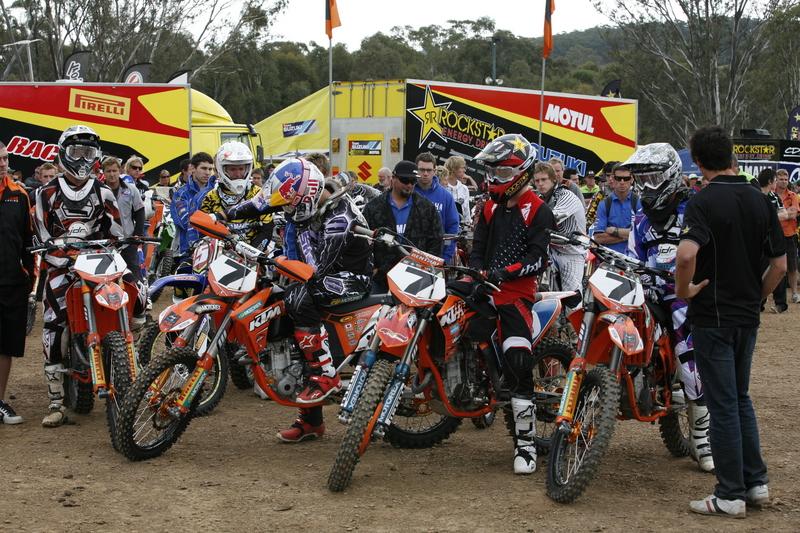