The penultimate round of the 2010 Rockstar Energy Drink MX Nationals was going to be a 'make or break' round for Jay Marmont's chances of securing a third consecutive Pro Open title. With a championship on the line, the CDR team simply HAD to perform at Moree.

In recent rounds, Jay had done enough to maintain his championship lead, but hadn't been dominating races. Challengers were coming from all camps this year, with Tye Simmonds and Todd Waters quick in bursts, Cody Cooper and Dean Ferris gaining momentum with each round, and Kawasaki's Billy Mackenzie a genuine title threat when fit, so 'doing enough' was no longer going to be good enough!

Prior to the round, Jay made a commitment to "stamp some authority on this championship", but his sixth fastest qualifying performance didn't back up the claim. Cheyne Boyd actually outqualified Jay, showing the benefit of track knowledge. Sprint motos had also been an Achilles Heel for Jay in past rounds, so the same format for Moree meant he had to be on the pace from the moment the gate dropped, or risk getting caught up in the field of 30+ riders for each race.

In the first moto, Cooper overtook Mackenzie on lap 5, and strung enough quick laps together to win comfortably from Ferris, with Jay a close third. Despite a poor start, Jay improved with each lap, overtaking Simmonds and a fading Mackenzie to clinch the final podium slot. Cheyne was caught in the usual holeshot mayhem and dropped to tenth, but fought his way back to sixth at the finish. Both CDR riders were struggling to find a rhythm on the challenging Moree track, but they weren't alone. Mackenzie posted the fastest lap time of all riders in moto 1, but couldn't string enough of them together to challenge for a race win.

The second moto ran right after the first, and this time Ferris prevailed with a flag to win. Jay had a poor start and dropped to eighth, but after a titanic mid-race battle with Cooper and Waters, where places changed numerous times, he again finished third. Cheyne battled through, unable to find consistent pace and finishing well adrift of the leading trio. Jay, however, was adapting to the circuit well and emboldened by an improved moto 2 result, was looking forward to the afternoon's pair of back-to-back sprint motos.

As the day wore on, the track became more rutted, challenging all the riders, as evidenced by the fact no-one was able to record a sub-2.00 minute lap in the afternoon's motos.

The third moto of the day was where Jay really turned it around. Despite not being quick out of the gate, he leapfrogged four riders to be in third place by the end of the first lap. From there, he passed Ferris on lap 5 and Cooper two laps later to record a strong win. Cheyne showed consistent improvement, too, to finish fourth. The final Pro Open moto of the day was arguably Jay's best. In a blazing start, he secured the holeshot, but Mackenzie bounced back to lead at the end of the first lap. Jay stole the lead back from the Scot soon after and held it for the rest of the moto, despite challenges from Ferris and Simmonds. Clearly rapt with the victory, Jay punched the air when he crossed the finish line. Cheyne rode another consistent race to finish fifth.

"It's good to get a bit of a monkey off my back and win some motos straight up", Jay said after the round.
"This is my first round win for the year and I had to work for it. The team and I have worked hard in the past month and it's a good reward for everyone to come away with a win today and increase my lead in the championship.

"I felt pretty good in the opening races, but just wasn't getting the starts I needed, so we moved to a different starting position for the final two races and got much better starts and I was able to make the most of it by winning the last two motos."

Despite finishing fourth for the round, Boyd slipped to sixth overall in the championship standings.

"I am a little bit disappointed with how I finished up today. I really had to work hard on the track to generate the speed, but just couldn't quite match it with the top three today." Boyd said.

Being more of a loose surface specialist, Cheyne is looking forward to the next round on the black sand track at Coolum on the Sunshine Coast.

"I am really looking forward to Coolum and with six races over the two days, there is plenty of time to finish the championship on a high note and get myself on the podium." 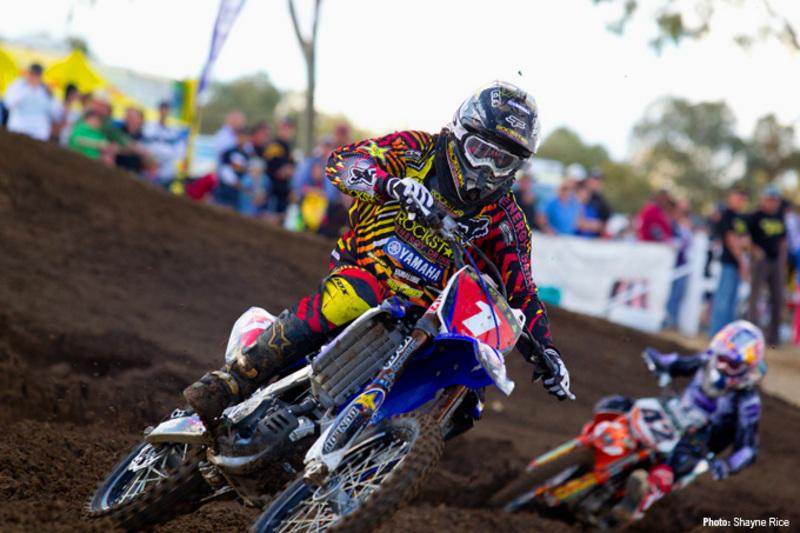 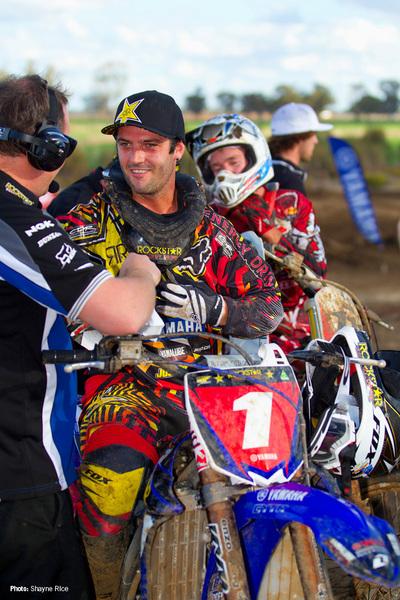 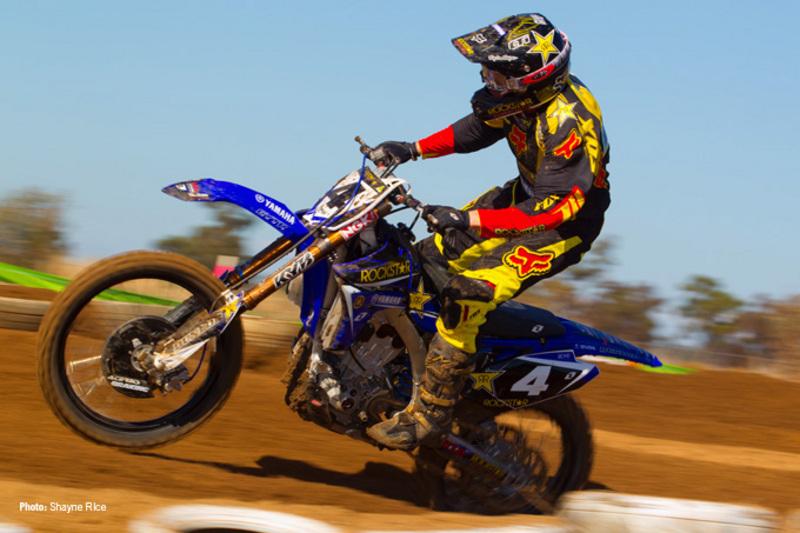 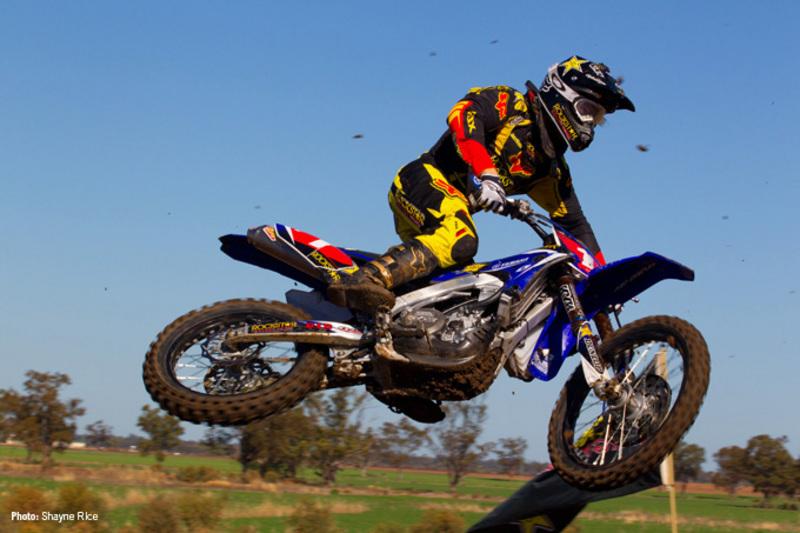