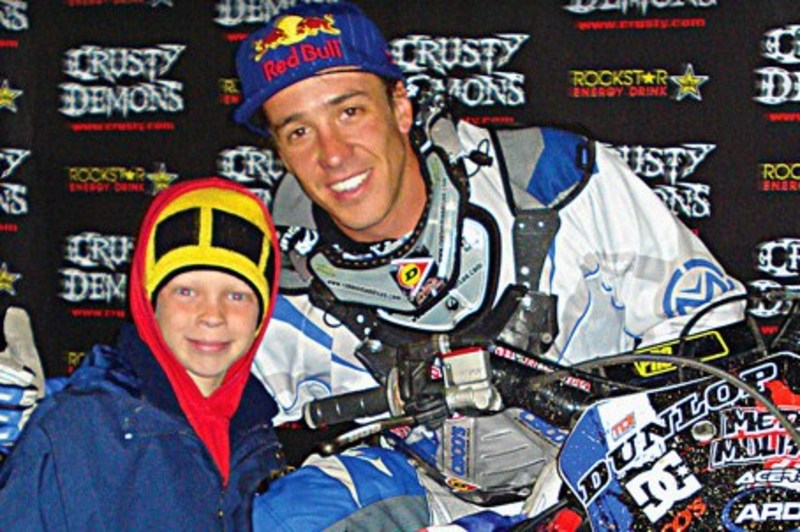 Maddison was airlifted to Royal North Shore Hospital with unknown injuries, although they are not believed to be serious, and his condition is believed to be stable. While the use of a helicopter may suggest Maddison's injuries are serious, the accident's location on Sydney Harbour's Cockatoo Island made air extraction the most practical.

Maddison's potential withdrawal from this weekend's freestyle MX event comes on the back of Jackson Strong's decision to sit out this event after tearing ankle ligaments in a practise crash in the US. Strong, an X Games gold medallist, was expected to perform well at the event, which is the sixth and last round of the Red Bull X Fighters World Tour.