Australia and New Zealand will soon welcome a new player in the enduro market with the arrival of Rieju.

It’s a new name to most Aussies, but Rieju has a long history in its native Spain, is the country’s oldest active motorcycle manufacturer and has a strong following in Europe.

Rieju enduro models will be offered in 200cc, 250cc and 300cc capacity, all of which are based on Gas Gas’s enduro platform, which Rieju acquired the rights to after that brand came under KTM ownership.

The models set for local release represent a fraction of Rieju’s current output, with smaller-capacity off-road models, road bikes, sports models, supermotards and scooters also in the range. Most of these are in 50cc and 125cc capacities, while Rieju also produce a range of electric scooters for commuting and delivery work.

“We are excited to be introducing Rieju motorcycles into Australia and New Zealand for our past and future customers,” said Urban Moto Imports’ CEO, Joseph Elasmar in January. 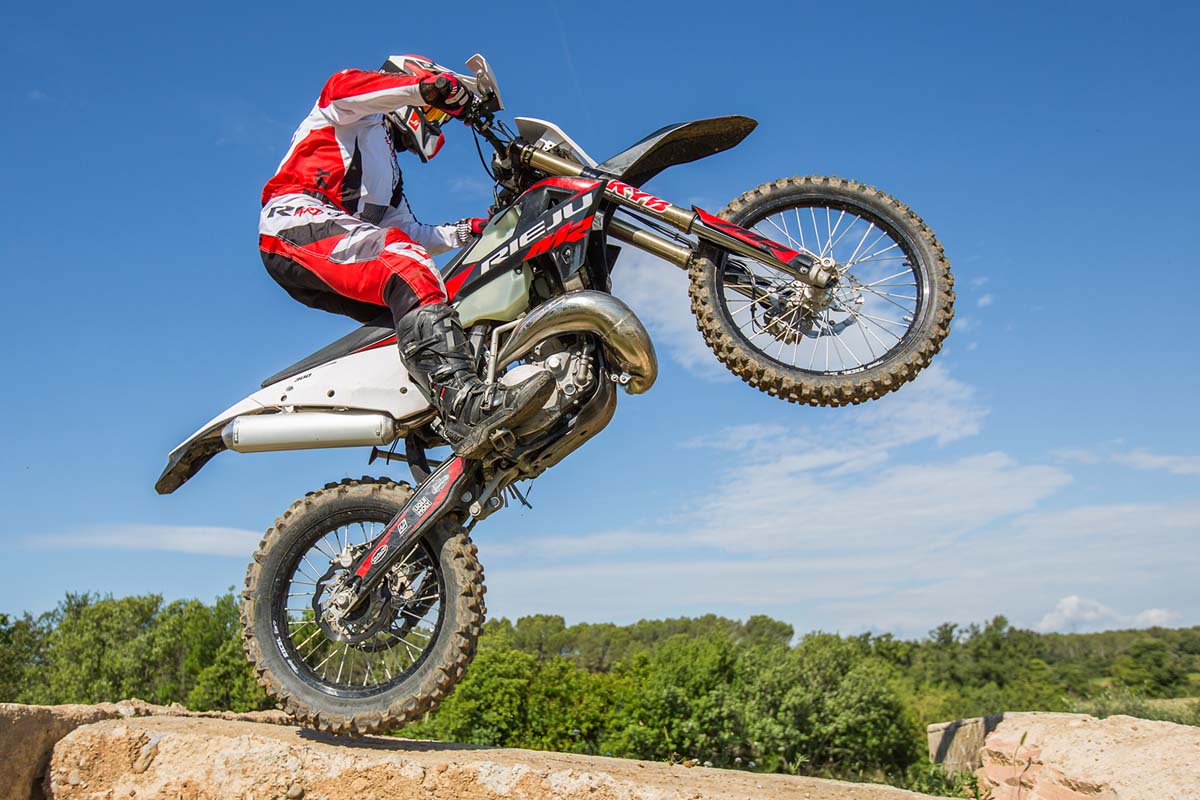 Urban Moto Imports previously imported Gas Gas motorcycles, so will use that experience to establish a dealer network and grow the Rieju brand locally.

“Rieju may be a new name in Australia and New Zealand, but its ancestry is smothered in Spanish enduro pedigree,” Elasmar added. “Rieju pick up the development where our former enduro range left off, making it one of the most exciting and capable models in the off-road, 2-stroke enduro market to date.

“We look forward to building on Rieju's 75-year heritage, whilst also continuing to support our past GasGas enduro owners."

Urban Moto Imports’ decision to bring Rieju to Australia and New Zealand was undoubtedly fuelled by booming off-road motorcycle sales last year, particularly in Australia, when a total of 44,697 off-road motorcycles were sold – a 30.3 per cent increase on 2019.

Even assuming that enduro models accounted for a small slice of that off-road pie, almost 45,000 sales is a big pie, so if the Rieju models are spec’d and priced right, they should find favour locally.

The 2-stroke enduro motorcycles coming to Australia and New Zealand are part of what Rieju call their “Hard Off-Road” range, which is made up of three basic models – MR Racing, MR Pro and MR Ranger.

Full specs and details have yet to be revealed, but the locally-released models are unlikely to differ from what’s on offer in Europe. That means a liquid-cooled 2-stroke single that’s Euro5-compliant, a 6-speed gearbox, chromoly steel frame and aluminium subframe and swingarm as common elements across the range. 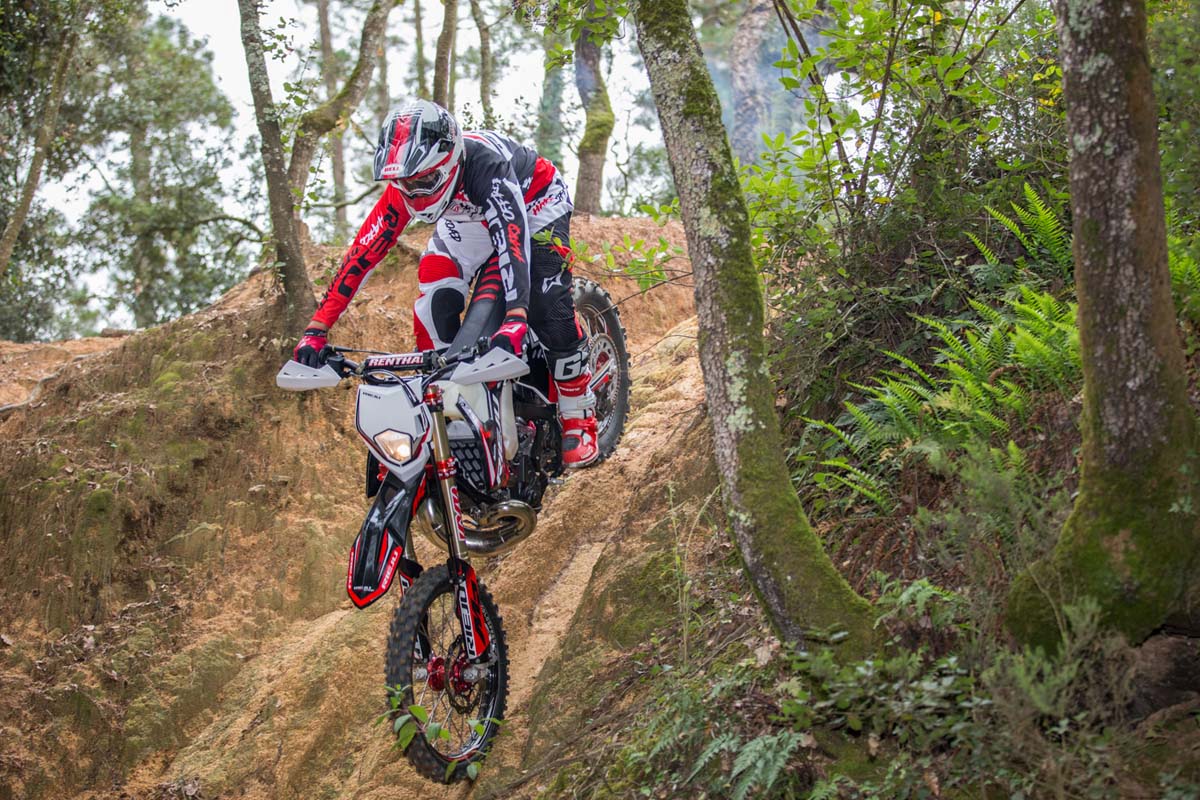 Kick and electric start is standard across all three of the 300cc MR variants, as are two selectable engine maps. The MR Pro adds fan assistance to the radiator for extreme enduro conditions, while the MR Ranger offers a milder engine tune.

Depending on the model, there’s a raft of premium componentry as standard, including Magura clutches, FMF mufflers, Nissin brakes, Excel or Goldspeed rims, KYB suspension and XTRIG ROCS triple clamps.

On the 300cc MR Ranger, the Kayaba forks are narrower 46mm units with softer springs and reduced travel. The Excel rims from the MR Racing and MR Pro carry over, but the brakes use J.Juan calipers on 260mm/220mm discs. Dry weight of the MR Ranger is unchanged at 105kg, but seat height is reduced to 925mm.

Most of the above listed components and specifications are speculative, so for confirmation of specs and features on all locally-delivered Rieju enduros, go to the dedicated website – www.rieju.com.au

Australian release of the Rieju Hard Off-Road range is scheduled for February, followed by New Zealand release in March. Pricing had not been revealed at time of writing, but Urban Moto Imports says it will be very competitive.

Shortly after launch, an online parts and accessories warehouse will go live.

Beyond competitive pricing and easy online parts ordering, Rieju Australia and New Zealand aim to grow the brand by supporting riders at state and national level. Interested riders are invited to submit their enquiry to: [email protected]

The Australia and New Zealand dealer network for Rieju was still under development at time of writing, with potential dealers welcome to submit their interest to the same email.