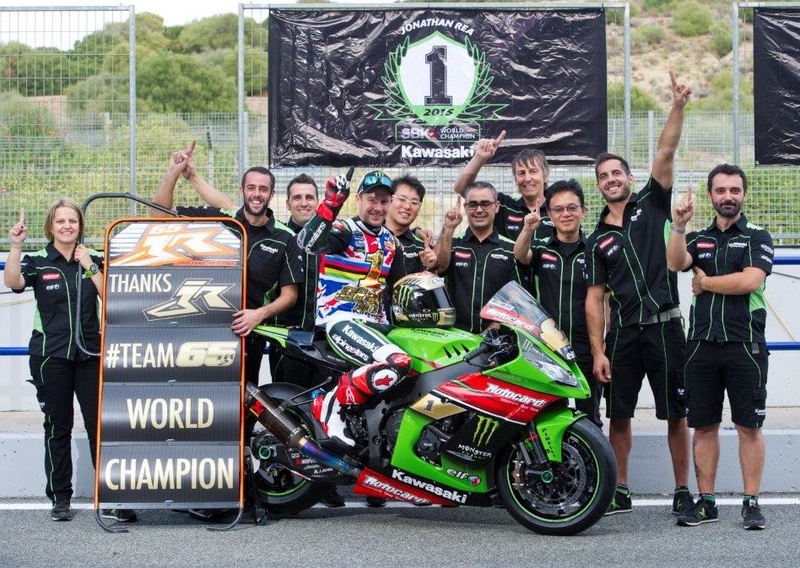 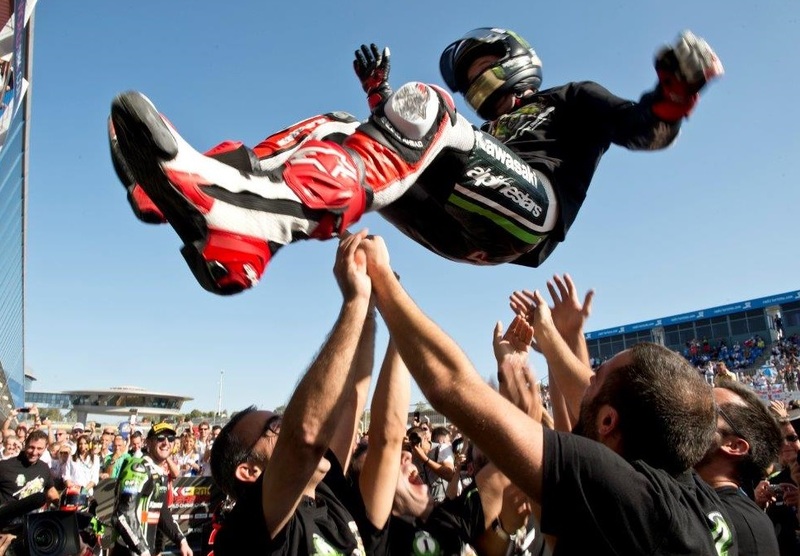 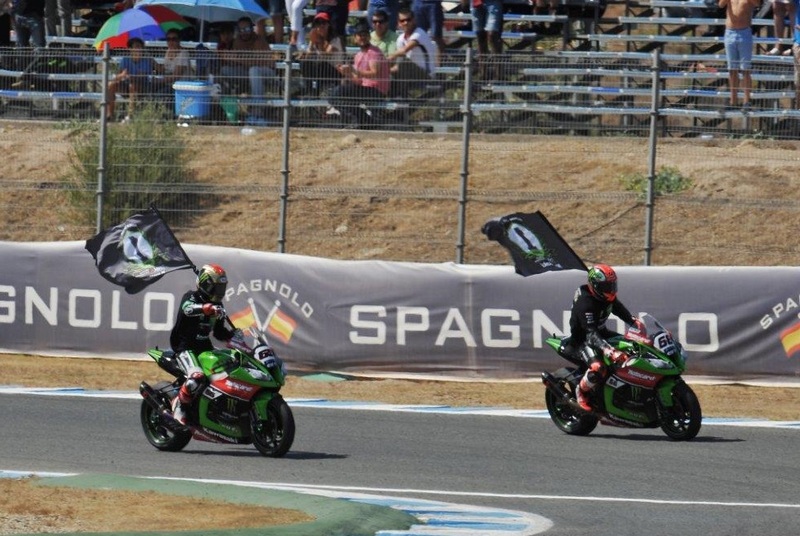 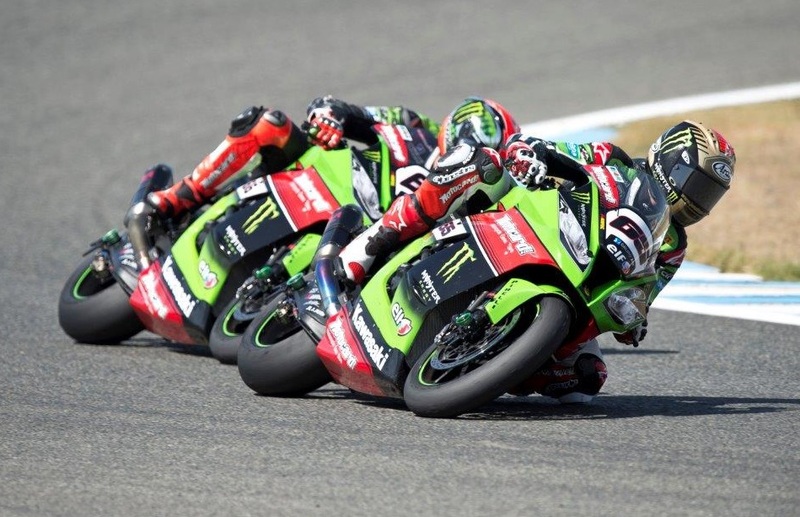 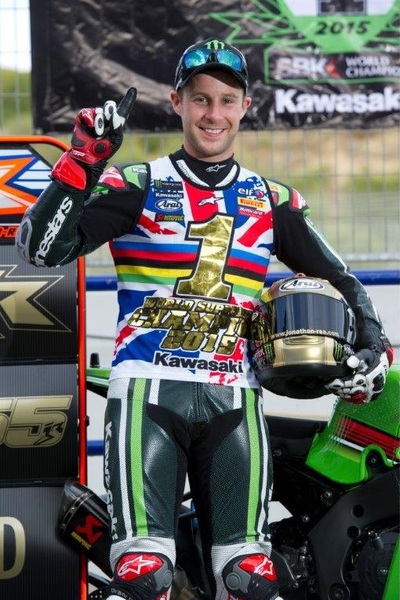 Northern Ireland's Jonathan Rea has won the 2015 eni FIM World Superbike Championship after dominating the competition this season. Rea's victory was confirmed at the weekend's Jerez round - Round 11 of the 2015 championship.

Rea only joined the Kawasaki Racing Team this year, but has been a force to be reckoned since the opening round at Phillip Island, where he had a 1-2 finish. Since then, the 28-year-old finished on the podium at every race of the nine rounds that followed, so only needed one top-ten finish at Jerez's Round 11 to secure the title.
While fourth place in the first race at Jerez was more than enough to claim the championship, it actually broke Rea's string of consecutive podium finishes this season! Rea followed with another fourth place in the second race.
Rea, who spends summers here with his Australian-born wife, is now the third Kawasaki rider to claim a World Superbike Riders' Championship, following on from Scott Russell (1993) and Tom Sykes (2013). The Northern Irishman's results this year also played a part in Kawasaki securing their first ever Manufacturer's Championship in World Superbike competition.
"This has been an amazing moment for me in my career," Rea said after wrapping up the title at Jerez. "There has been a lot of hard work from myself, sacrifice and dedication from my family, but most of all this championship would not be possible without Kawasaki. I want to thank both my team manager, Guim Roda, and Steve Guttridge from KME, who really believed in me and ave me this opportunity.
"Moments like this are even more special because of the challenges I have faced with injuries. When I watched the 2002 World Championship between Colin Edwards and Troy Bayliss, I got so much inspiration from it. It became like 'I have to do this', so even in tough times, I never doubted my ability. Right now, it still does not feel real, but I am world champion and I am really proud."
Prior to this season, Rea's best result in the World Superbike Championship, since joining the series full-time in 2009, was a third overall last year.
With two rounds to go - Magny Cours and Losail - the battle is now on for the championship's minor placings, with Aruba it Ducati's Chaz Davies currently leading Rea's Kawasaki team mate, Tom Sykes, by 22 points.
Images: courtesy of IRPR and worldsbk.com
Advertisment
Advertisment