Reigning FIM World Superbike Champion Toprak Razgatlioglu has had his first experience on a MotoGP bike, riding Yamaha’s YZR-M1 in a private test at the Motorland Aragon circuit this past June. 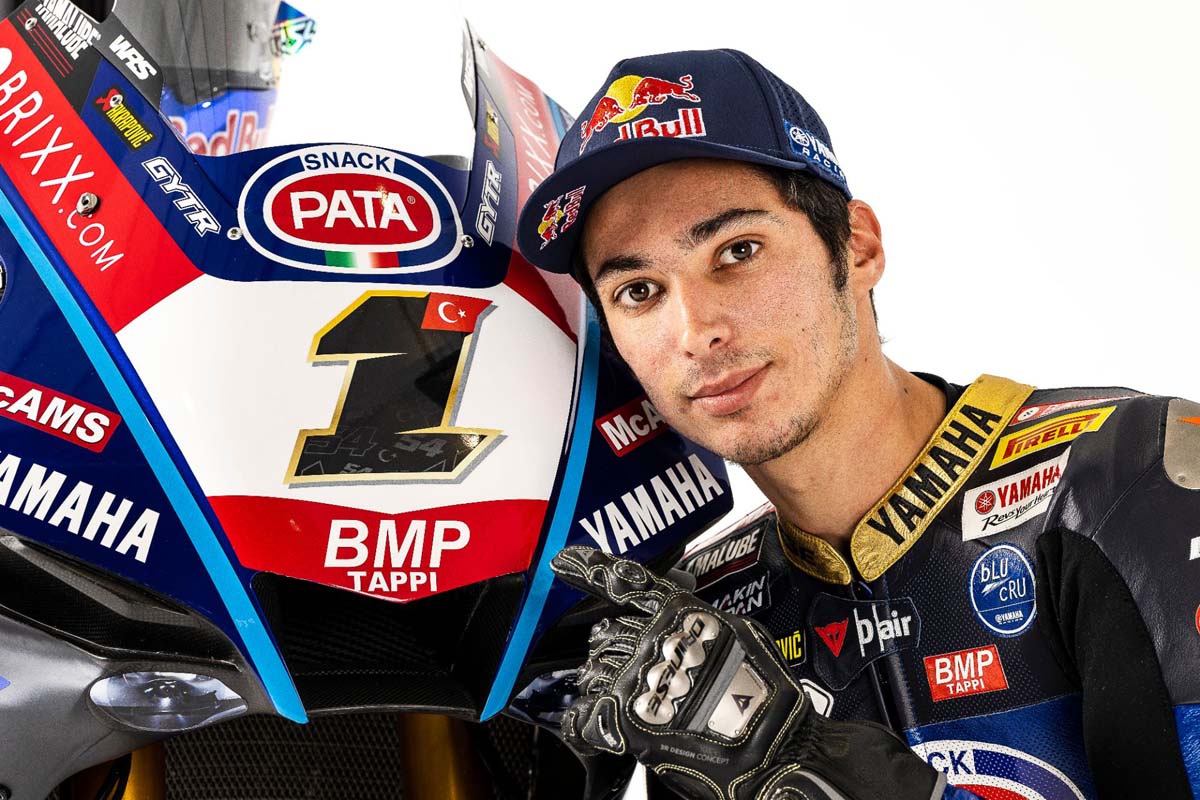 Razgatlioglu had former MotoGP race winner and Yamaha’s MotoGP test rider Cal Crutchlow on hand to offer advice ahead of his first laps of the Spanish track, which with its long straights, fast corners and slower sections, had all the aspects needed to experience the YZR-M1’s performance and handling.

Starting with twelve consecutive laps of the 5.07km circuit to familiarise himself with both the bike and the Michelin tyres that MotoGP uses, Razgatlioglu ran a series of five- and six-lap stints thereafter, with the Yamaha MotoGP test team making adjustments between each session, based on bike data and Razgatlioglu’s feedback. 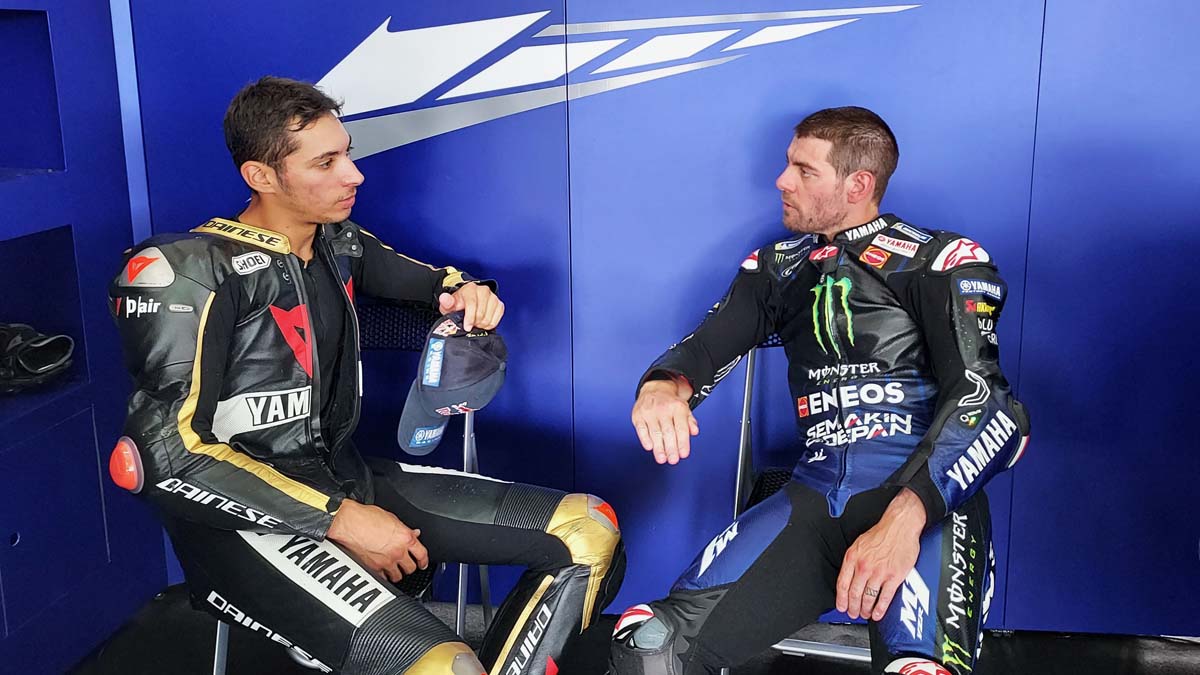 In total, Razgatlioglu completed 40 laps on the YZR-M1 before late afternoon rain cut the track time short. While Yamaha provided no lap times, they did say the 25-year-old demonstrated promising early pace, while Razgatlioglu himself described the test as very positive.

“This was my first day on the Yamaha M1 MotoGP bike and it felt completely different to my R1 - more horsepower, different electronics, seamless gearbox, all of which is completely new for me,” the young Turk explained.

“With every lap I learned more, because after the world superbike, it’s not so easy to adapt to the MotoGP machine. Fortunately, I had Cal Crutchlow on hand and he was able to help me a lot. 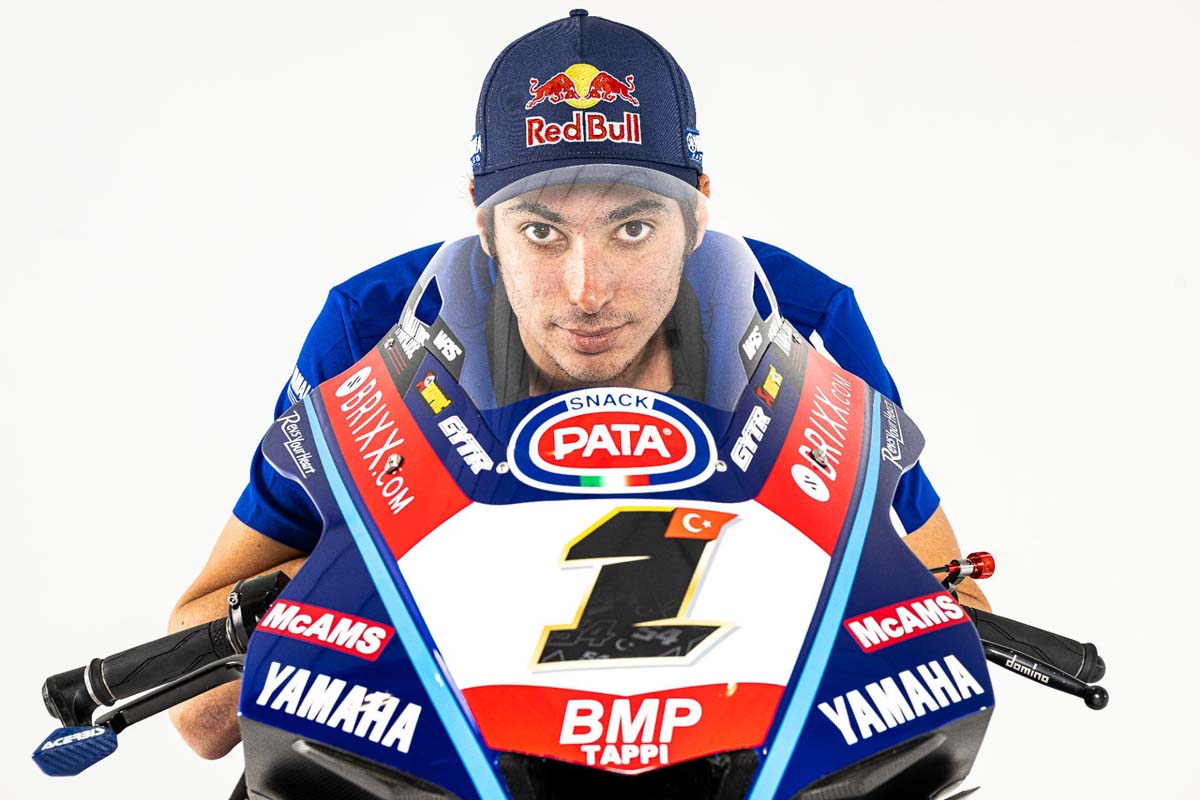 “The bike feels good, especially on the straight where it’s very fast, and it was interesting to experience the carbon brakes. The conditions were really hot, so we stuck to doing five or six-lap runs only after the initial run of 12 laps to get a first feeling for the bike.

“Overall, a very positive test, even if it was cut short by rain, which meant I didn’t get quite as many laps in as I’d have liked. I really enjoyed riding the MotoGP bike, so many thanks to Yamaha for allowing me this opportunity.” 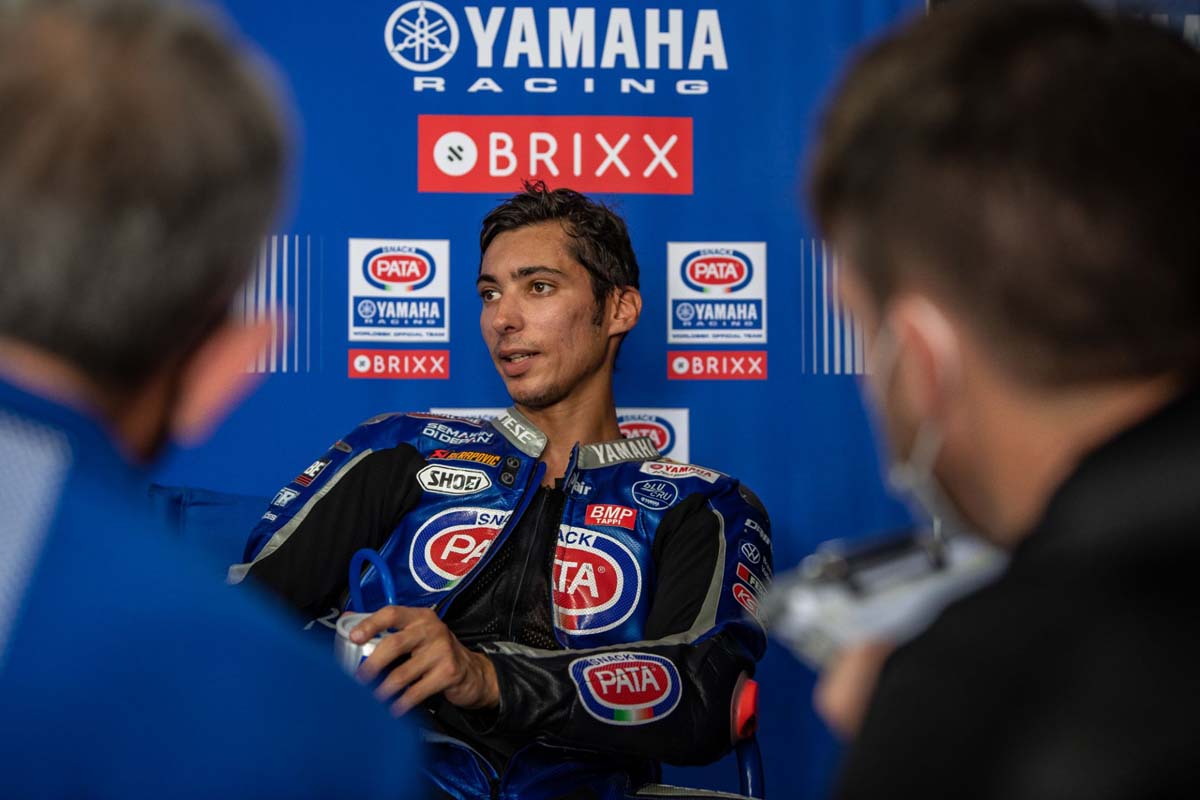 Early season speculation that Razgatlioglu could switch to MotoGP, possibly as soon as next year, has been dampened by numerous developments in the grand prix paddock, including Suzuki’s withdrawal from the series and the WithU RNF Yamaha satellite team switching to Aprilia for 2023. Additionally, both of Yamaha’s factory riders, Fabio Quartararo and Franco Morbidelli, are contracted to the end of 2024 and 2023, respectively.