Fabio Quartararo, MotoGP’s rookie sensation of 2019, will step up to the Yamaha Factory Racing MotoGP Team for 2021 and 2022.

The 20-year-old will remain with the satellite Petronas Yamaha Sepang Racing Team this year, but will race a full factory-spec YZR-M1, supported by Yamaha Motor Corporation.

Finishing in fifth place in the 2019 championship with 192 points, Quartararo easily won the Rookie of the Year award from Joan Mir (92 points). He also outscored Valentino Rossi (174 points) and almost exceeded Maverick Vinales (211 points), too.

“I’m delighted about what my management has achieved in the last few months together with YMC. It was not simple, but now I have a clear plan for the next three years and I‘m really happy,” Quartararo said when his contract was confirmed on 29 January.

“I want to thank YMC and Petronas Yamaha Sepang Racing Team, who have given me the opportunity to enter the MotoGP class in 2019. I will give my all to do them proud again this year.”

Yamaha’s Motor Racing Director, Lin Jarvis, added: “We are very pleased that Fabio will be joining the Yamaha Factory Racing MotoGP Team line-up for 2021 and 2022. His results in his MotoGP debut year were a clear sign of his brilliance and exceptional riding skills. Inviting him to move up to the Yamaha Factory Racing Team after he completes his contract with Petronas Yamaha Sepang Racing Team was a logical next step.”

With Maverick Vinales renewing his contract for 2021 and 2022, Quartararo’s place in Yamaha’s factory outfit will be at the expense of Valentino Rossi, whose contract with Yamaha expires at the end of this year. While rumours of Rossi’s retirement at the end of this season have been mooted, Rossi himself has stated he’s keen to remain in MotoGP. 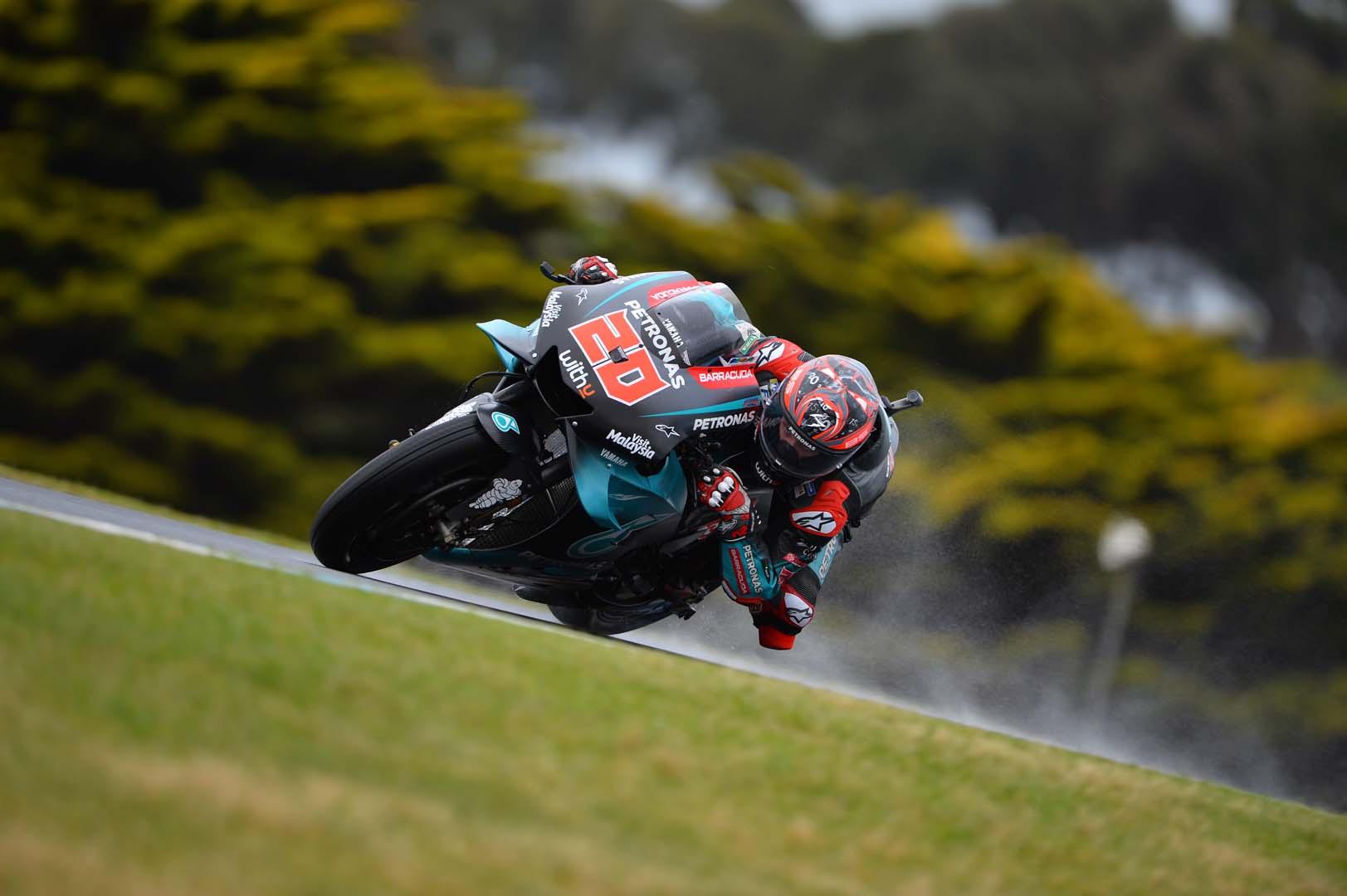 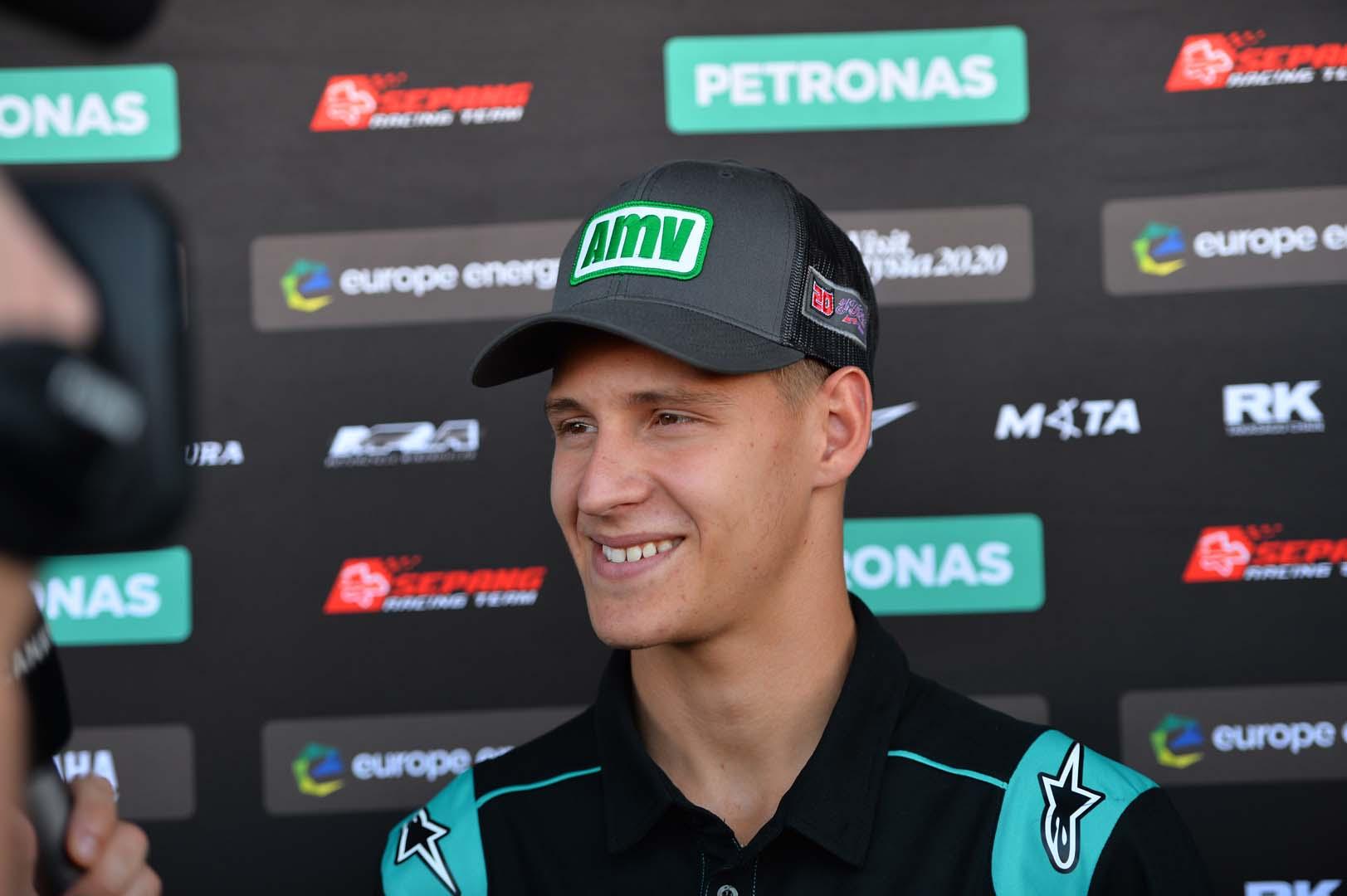