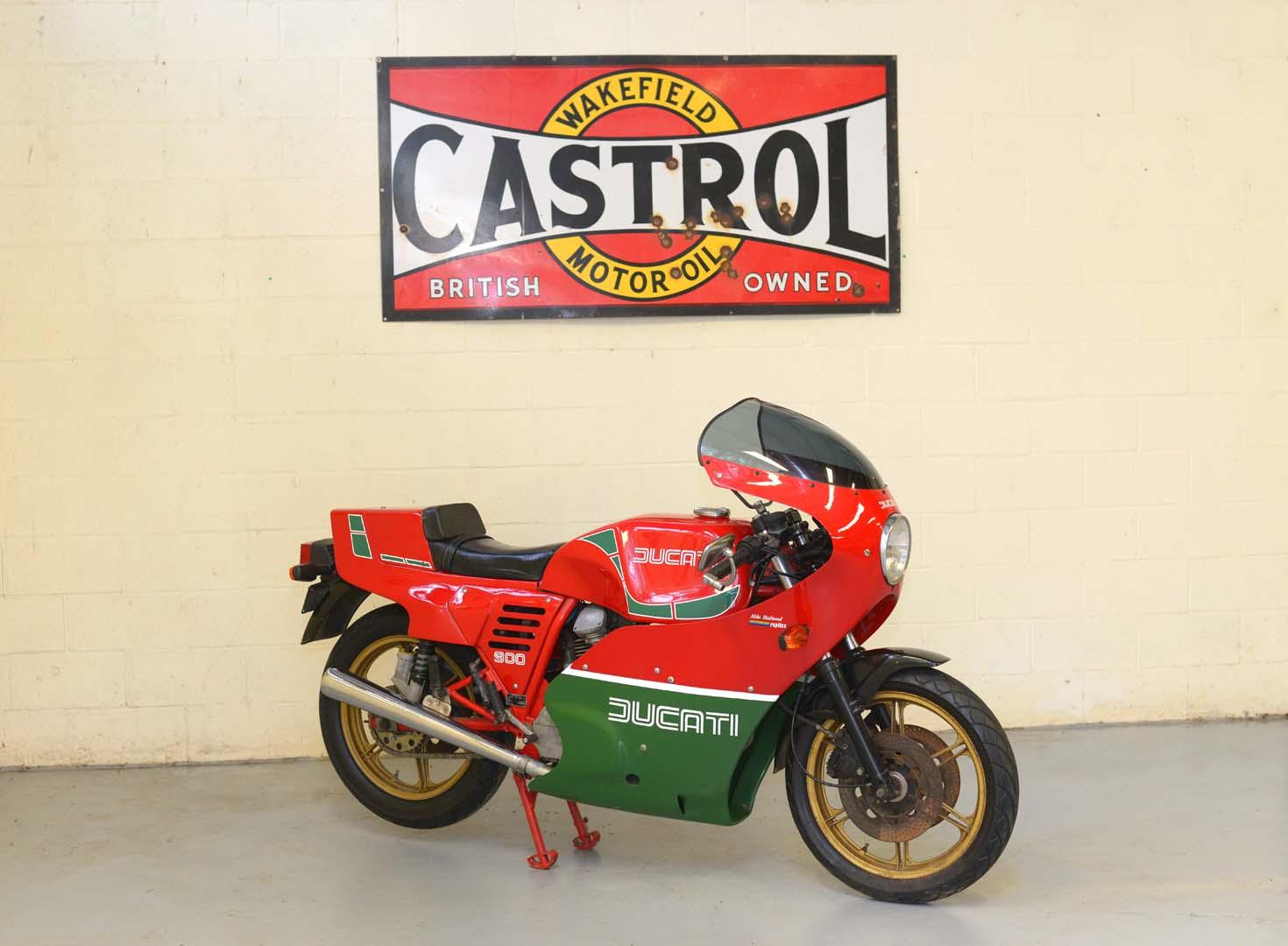 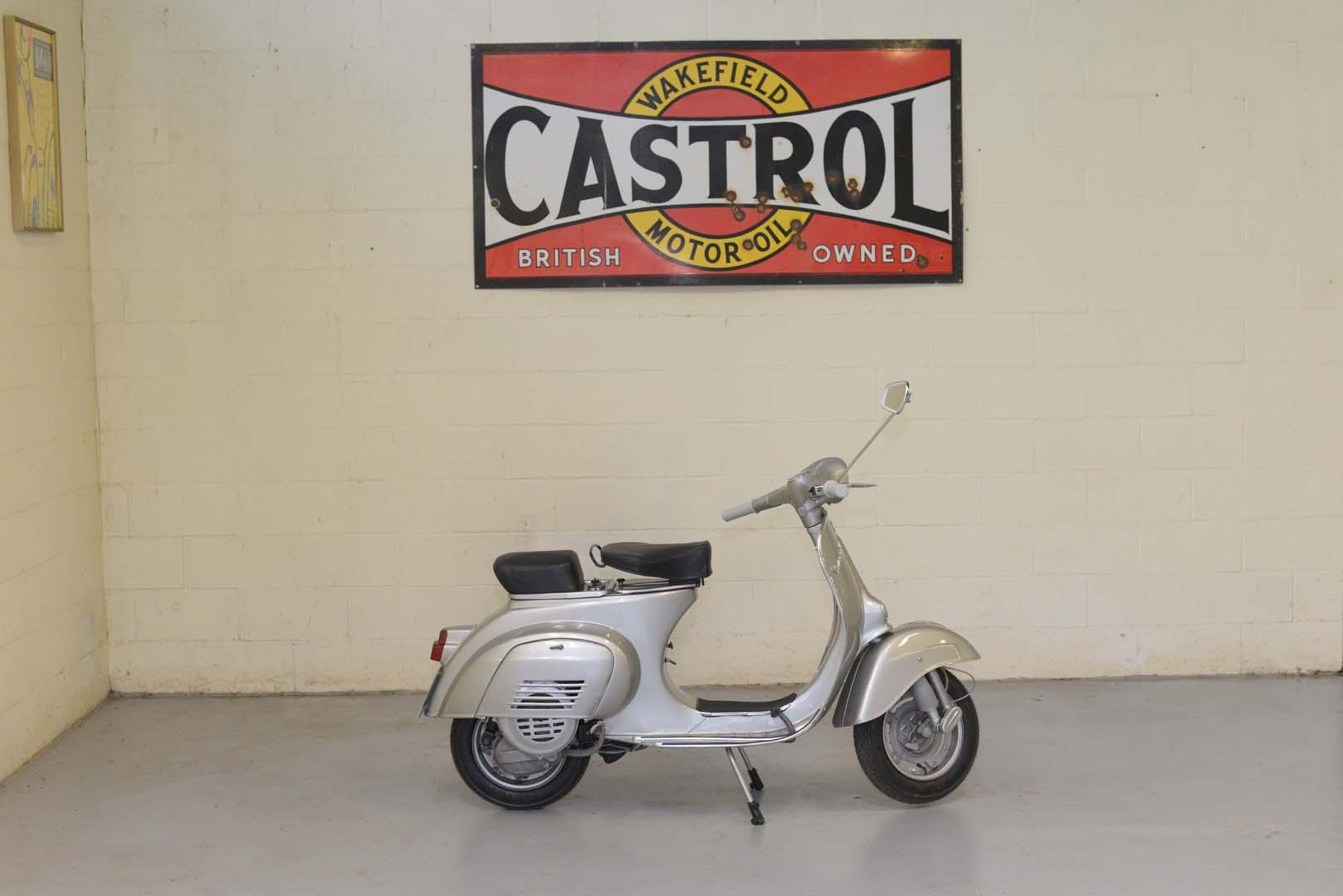 After 30 years of operation, the Binalong Motor Museum is set to close this April. While the closure of the museum isn’t a good thing, it will see most of the display vehicles go to market in an auction event conducted by Donington Auctions.

If you’ve never heard of it, the Binalong Motor Museum was founded in 1990 by Stuart Sanders, a retired surgeon, and John Fitzpatrick, a retired solicitor, and was borne from their shared interest in vintage and classic cars and motorcycles.

Located 35km north-west of Yass in central NSW, the purpose-built museum housed the shared collection, a restoration workshop and was augmented by well-kept outdoor grounds.

It may have been small, but the museum packed a lot in, with a focus on British and European cars and motorcycles. Most of the display vehicles were in running condition, too.

Despite being open by appointment only, the museum attracted its fair share of visitors over the years, from car clubs on runs to an American couple who made a road trip from Cairns to Binalong, just to see the collection! 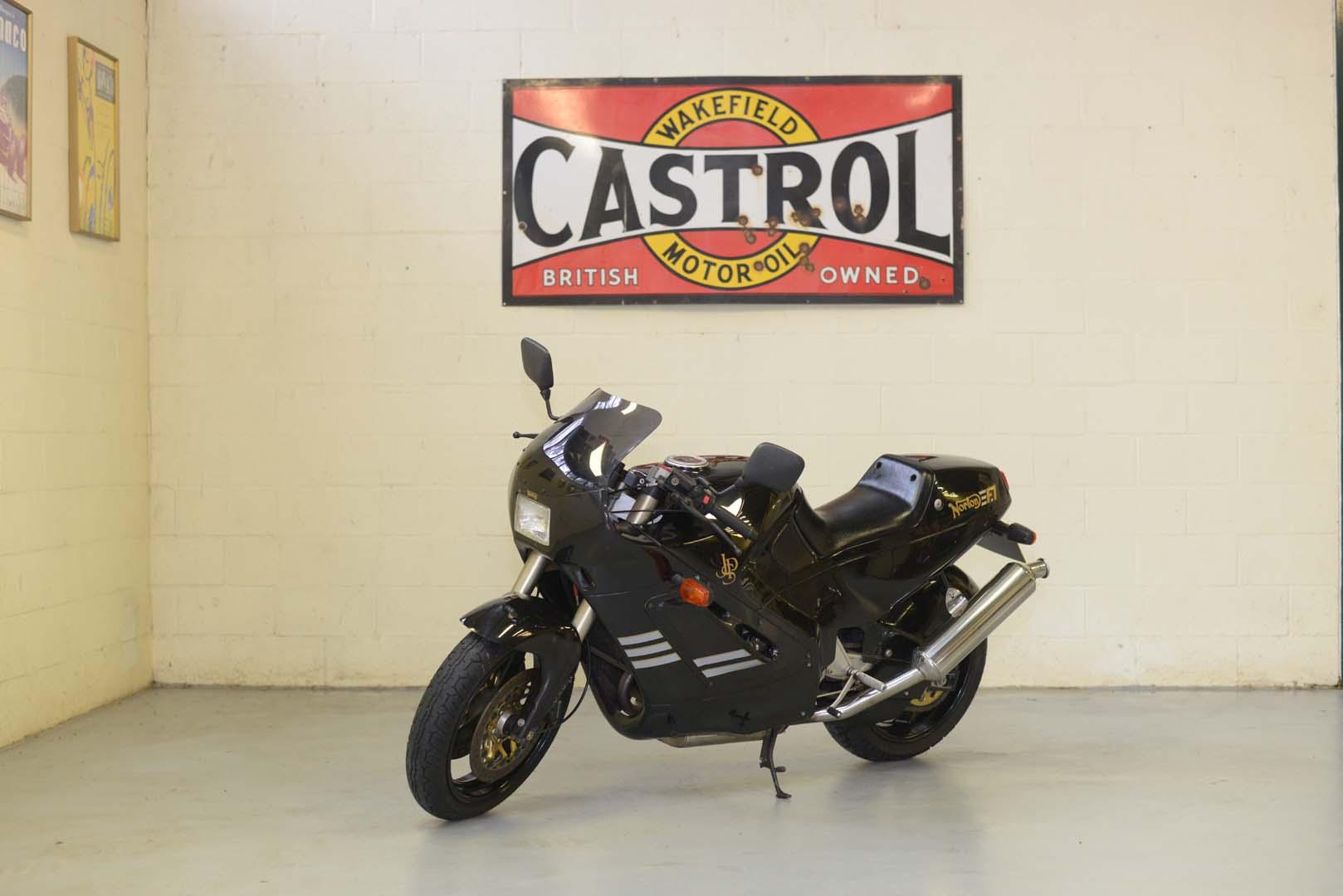 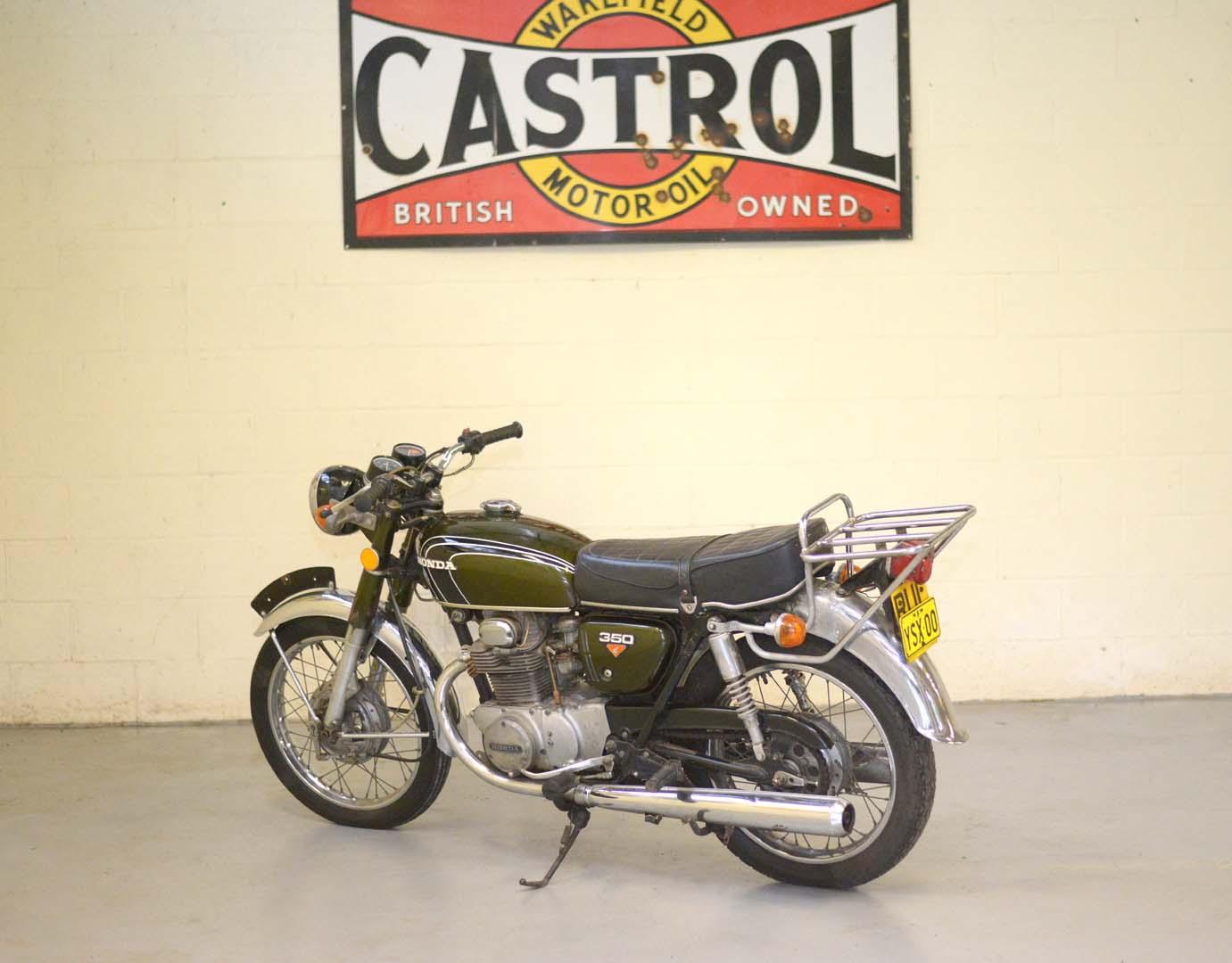 When Sanders decided to close the museum, he selected Donington Auctions to handle the clearance sale, which will be held on site on Sunday, 3 May.

While several units were still in the process of being confirmed for consignment at time of writing, what has been locked is a mixed bag of desirable motorcycles, starting with a 1990 Norton Rotary F1.

Based on Norton’s RCW588 race bike, the F1 made much of its association with the JPS-sponsored Norton road race team by carrying similar livery, but struggled to make an impact in the market. Thanks in part to its very high price, only around 140 examples were built, followed by a shorter run of ‘F1 Sports’ models, before production ended in 1994.

This particular example was bought new by Sanders, but could do with detailing. Donington have listed a guiding range of $35,000-45,000.

As consignments were still being confirmed as this issue of JUST BIKES went to press (with further consignments likely to be added), the specifics on condition, history and any repair or restoration work for each bike is unknown, but all are believed to be in running, rideable condition.

For further information on this auction and more details on individual consignments, go to https://www.doningtonauctions.com.au/ 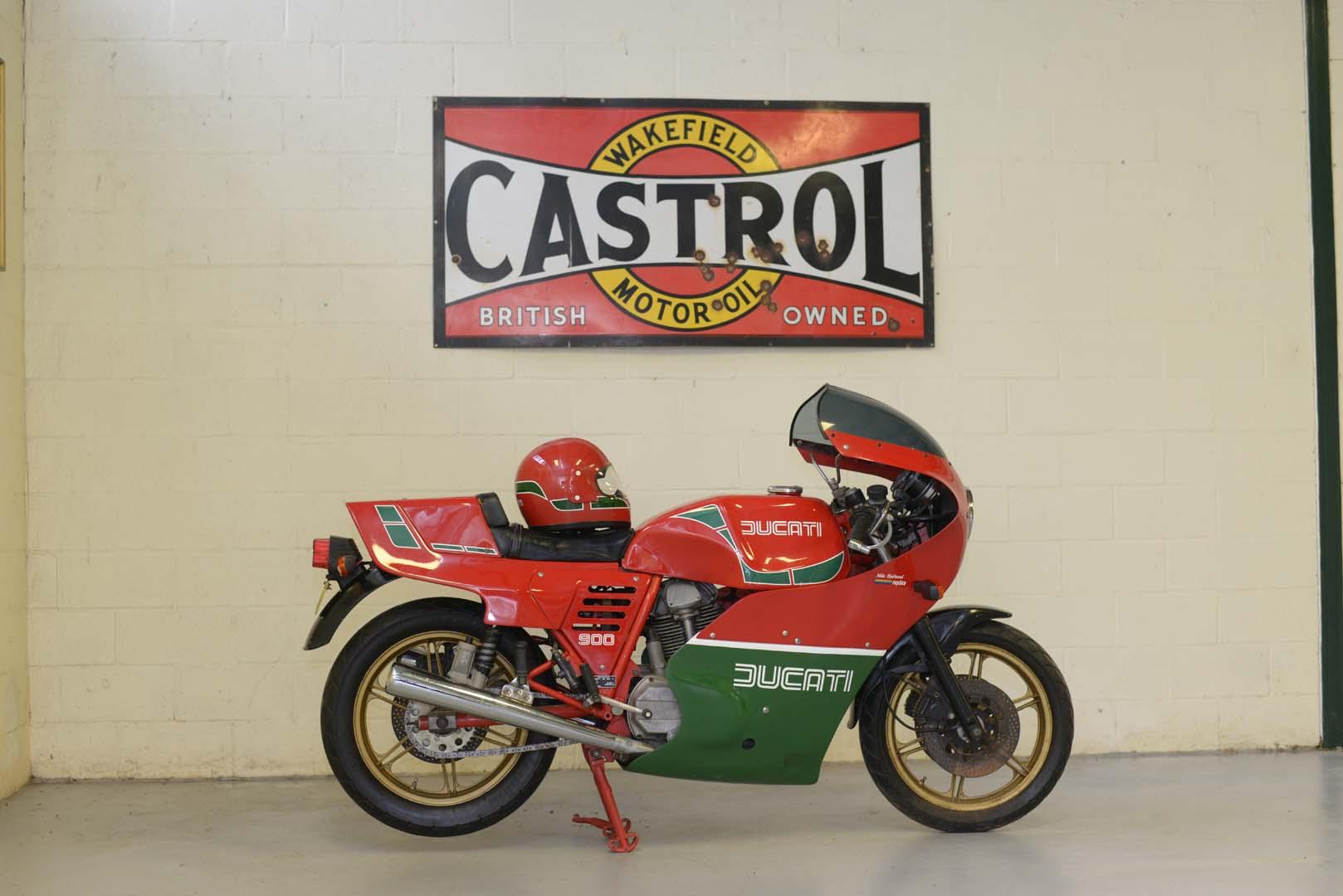 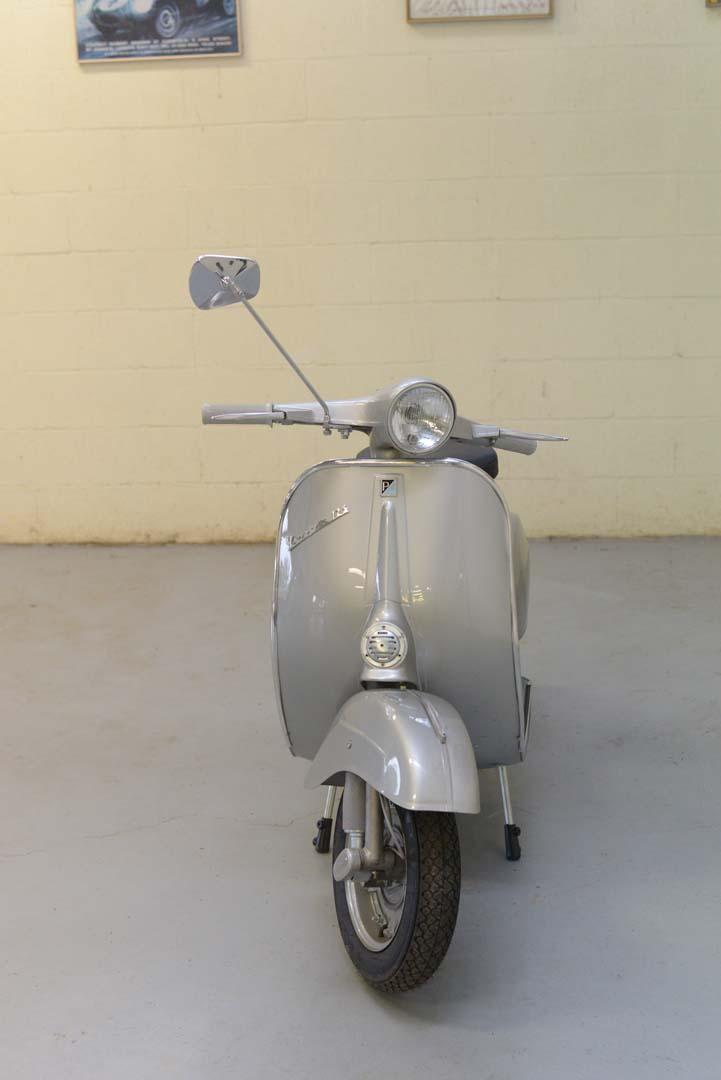 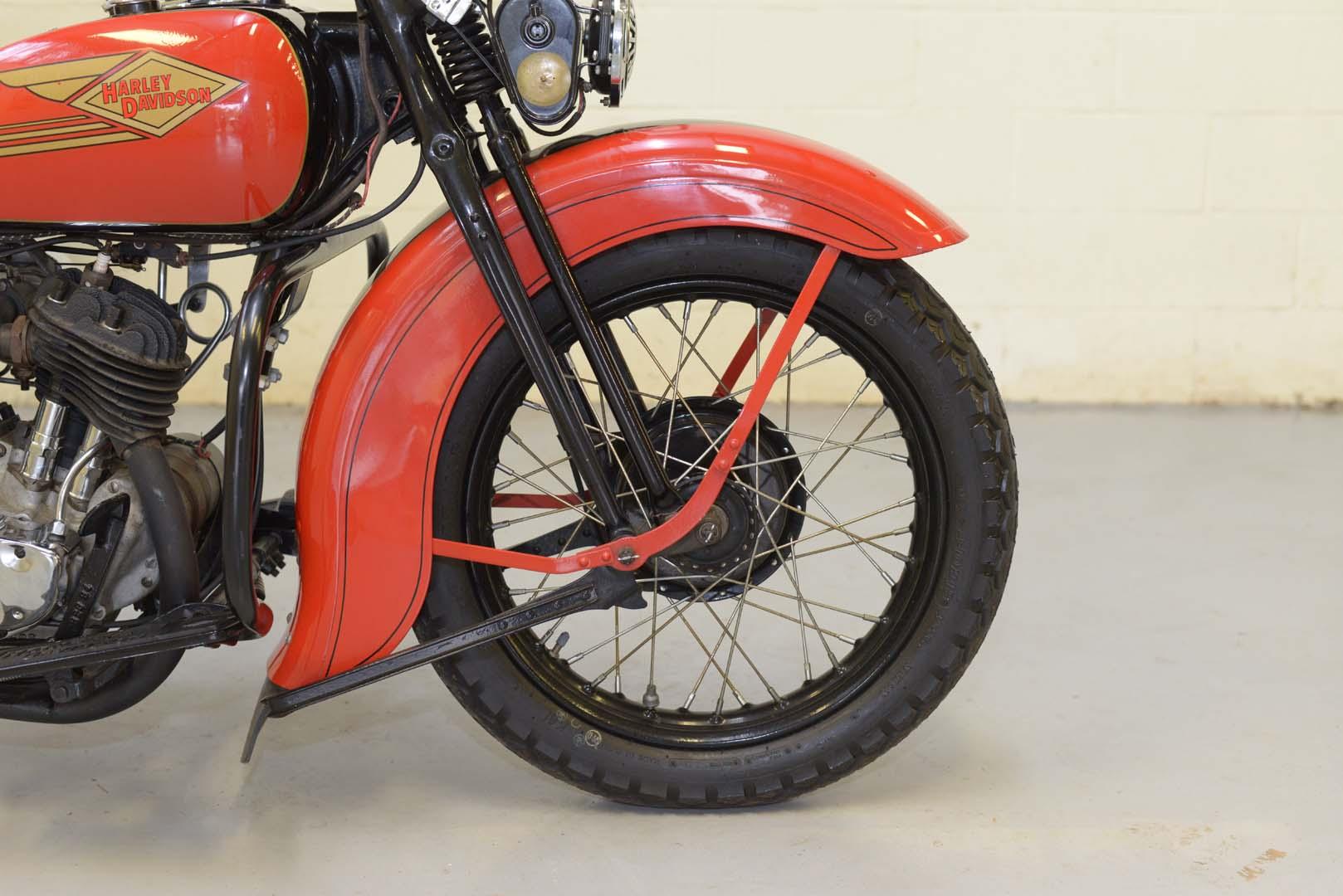 While not part of the Binalong Motor Museum collection, another consignment has been added to this auction in the form of a rare 1934 Harley-Davidson Model R.

Introduced in 1932, the Model R replaced the Model D from 1929 and was offered in low-compression (R), sidecar (RS), Sport (RL) and high-compression Special Sport (RLD) forms, all powered by an improved version of the same 45ci ‘flathead’ v-twin that had been introduced on the Model D, matched to a three-speed hand-shift transmission.

When the Model R arrived, Harley and the US motorcycle industry in general was at its lowest ebb. The Great Depression saw motorcycle sales plummet, with Harley-Davidson sales hitting their lowest point in 20 years. Fortunately, the Model R could be produced relatively cheaply and priced accordingly, which proved to be key to Harley’s survival during this period.

By the end of 1933, Harley’s overall sales were around 15 per cent of what they had been in the late 1920s, with less than 500 Model Rs built that year, so few changes were made for 1934. They included a new oil pump and modified exhaust system, a new clutch, restyled mudguards and a strengthened frame and forks.

Less than a year later, #34R1593 was resold through Mortlock’s to Ernest Wishart, also in WA.

Wishart reportedly used the bike sparingly, and when he moved to Victoria some years later, the Harley stayed in WA with his brother, who kept it in running order.

More than a decade ago, Wishart and his son started restoring the Model R, but the pair needed expert assistance, so after Wishart senior passed away, John Gee of Antique Motorcycles was called on to complete the restoration.

While many parts were refurbished, very few items were actually replaced; mainly perishables like rubbers, wiring, the leather covering for the saddle and the exhaust system.

The restoration of this rare piece of Harley history was completed in 2016, and now, after 85 years with the one family, it’s been added to the Donington Binalong Museum auction and carries a pre-auction estimate of $30,000-38,000. 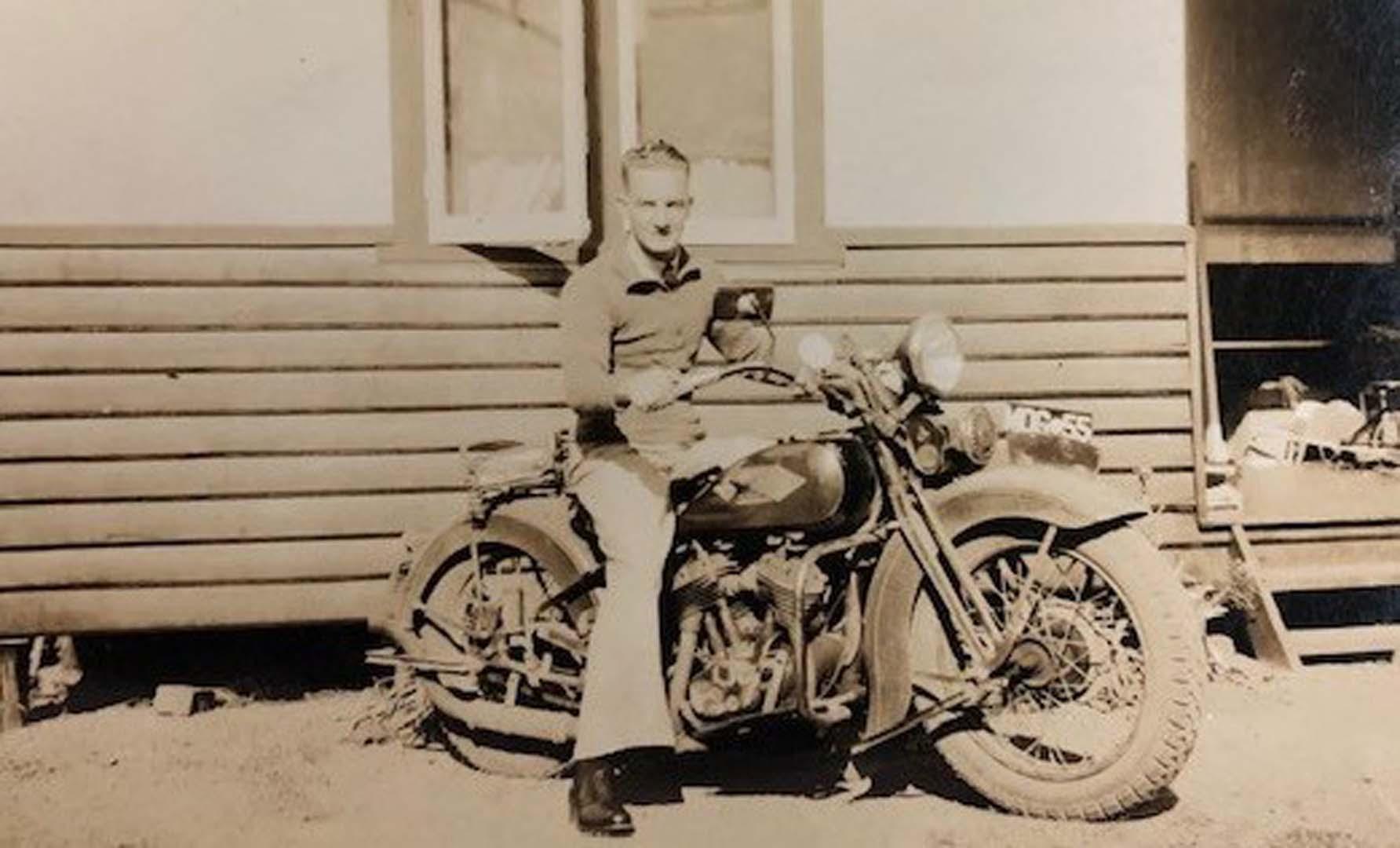 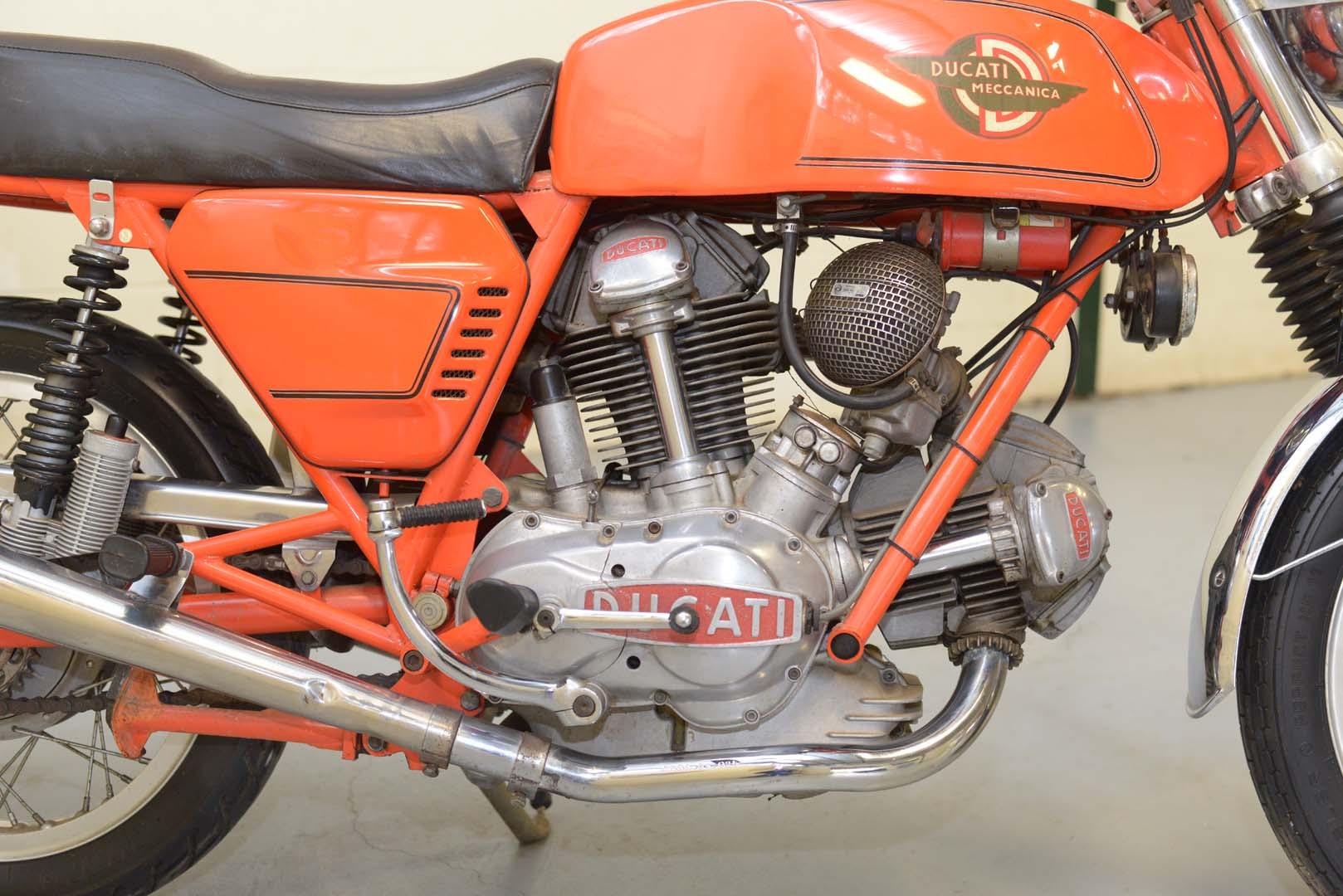 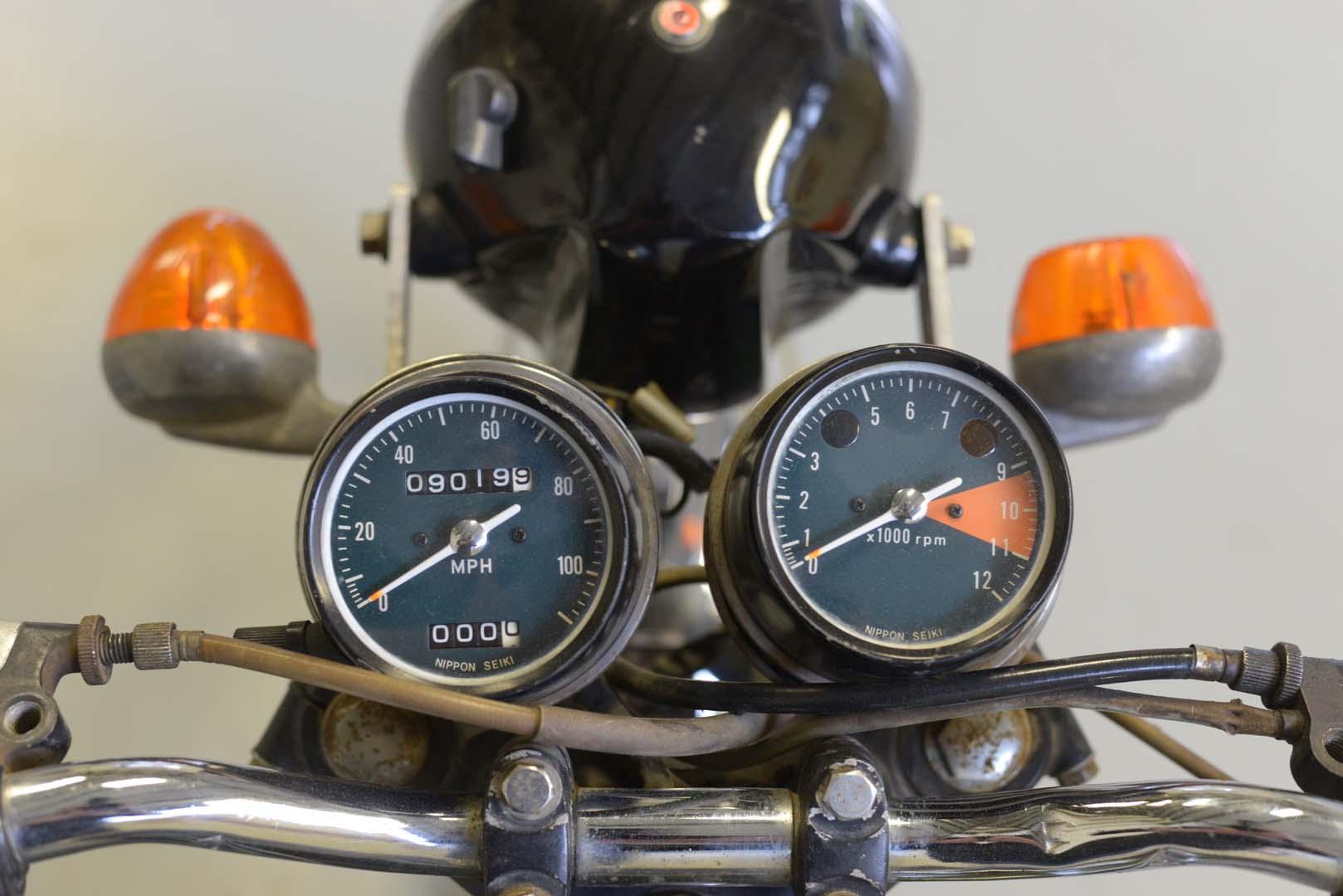 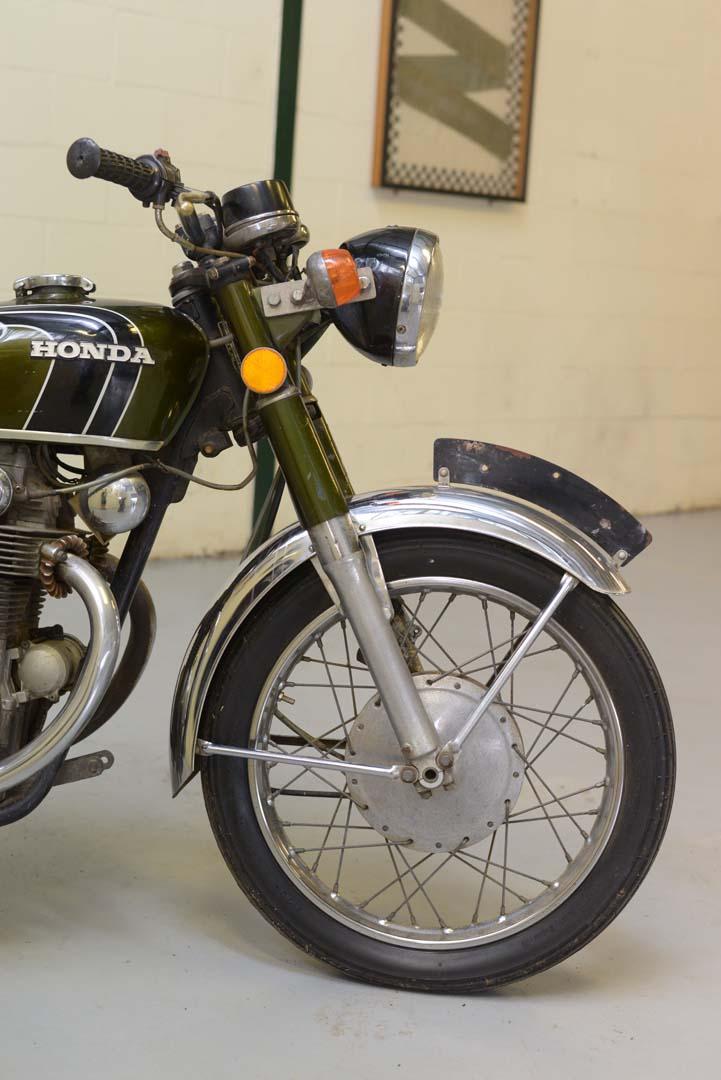 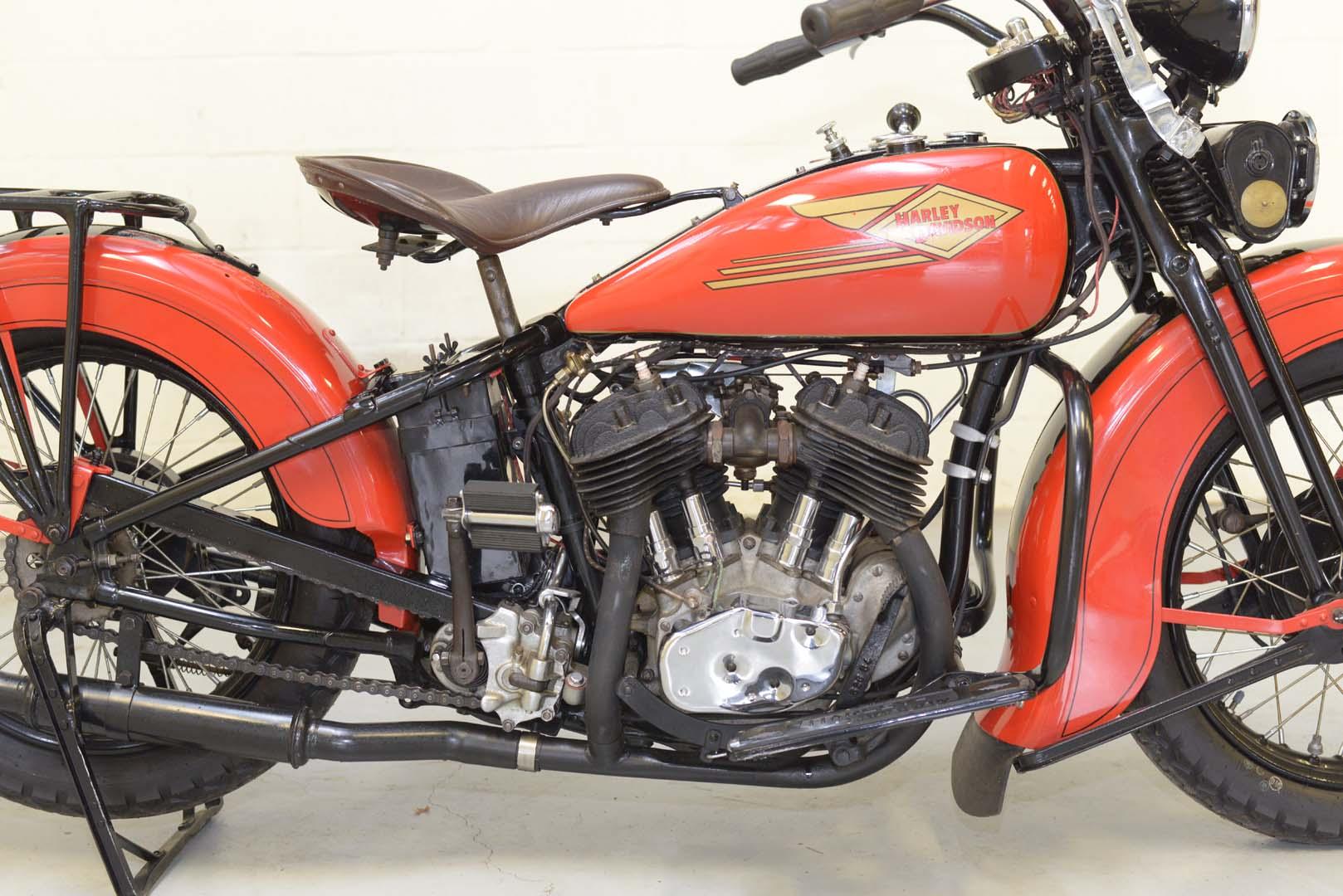