Using the same air-cooled 942cc v-twin as the XVS 950, the Bolt takes that engine and wraps it in an old-style double tube cradle frame (but the engine is still a stressed member) ...
It's an unashamed tilt at Harley-Davidson's Sportster, specifically the Iron 883, and if initial road tests and feedback are anything to go by, Yamaha's new "Bolt" factory bobber will certainly shake up the cruiser establishment.

Using the same air-cooled 942cc v-twin as the XVS 950, the Bolt takes that engine and wraps it in an old-style double tube cradle frame (but the engine is still a stressed member), and adds bobbed front and rear guards, a low seat, compact fuel tank and other Sportster-esque touches.

More of a stripped-back, urban ride than Yamaha's current cruiser offerings, the Bolt is pitched at the inner-city hipster crowd and those looking for a cool street ride with attitude.

Two different variants are available: the entry level Bolt; and Bolt R, with the latter featuring a unique paint finish, remote reservoir rear shocks, black mirrors and a different seat as standard, at a $450 (approx.) premium over the standard model.

Suspension consists of 41mm Kayaba front forks (with 120mm travel) and twin coilover shocks at the rear (with 70mm travel). The latter, while described as a little on the hard side, but acceptable for this style of bike, has led some early road testers to prefer the rear shocks on the Bolt R for the superior pothole-cushioning they offer. A wheelbase of 1570mm, ground clearance of 130mm, a 690mm seat height, 12.2lt fuel tank and wet weight of 247kg are other features.

Another notable feature is the almost total lack of Yamaha badging on the Bolt. Aside from a small logo on the headstem and offside engine casing, there's nothing to identify the new model as a Yamaha, undoubtedly a strategic move on the Japanese brand's part, considering who (or more specifically what) it's pitching this model against.

The 'Star' badging and brand is used both on the bike and in the new model's advertising. While more familiar to the American market (most Yamaha cruisers are sold under the Star brand in that country) the Bolt represents the first serious push for the Star moniker in this country.

The Bolt's overall styling is very much in the Sportster mould, with 12-spoke alloy wheels and hubs finished in black, one of many 'blackout' parts from nose to tail. The chunky, Star-badged air cleaner cover and 2-into-1 exhausts (with contrasting heat shields) dominate the offside, while the belt drive is the most notable feature on the near side. While a pillion pad is offered, the Bolt looks better as a solo seat ride.

For instrumentation, a circular housing carries a large digital speedo and all the essential warning lights, while bar work and switchgear is largely conventional Yamaha, but blacked out wherever possible,

The standard Bolt is available in a 'Raven' (black) or 'Pearl White' gloss paint finish, while the Bolt R is available only in satin metallic 'Matt Grey' with off-centre tank stripe. A range of accessories are already available, including a couple of bundled packs: 'Hell for Leather'; and 'Paint It Black'. The former adds brass trim accents, solo spring saddle, leather saddle bags, rear rack and mesh air cleaner, with the latter consisting of a 'midnight' cowl, mesh air cleaner and black engine covers.

Pricing is listed as $11,999 for the standard Bolt, and $12,499 for the Bolt R, with both offering a five year, unlimited kilometre warranty. Recently launched, the Bolt should be in Yamaha dealerships soon. The Bolt will be one of a number of new Yamaha models that will make their official public debuts at the Sydney Motorcycle and Scooter Show this November 15-17. 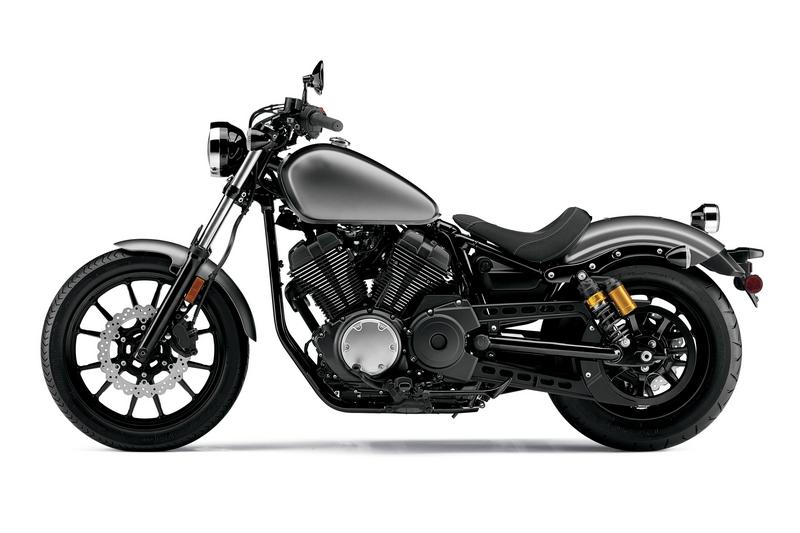 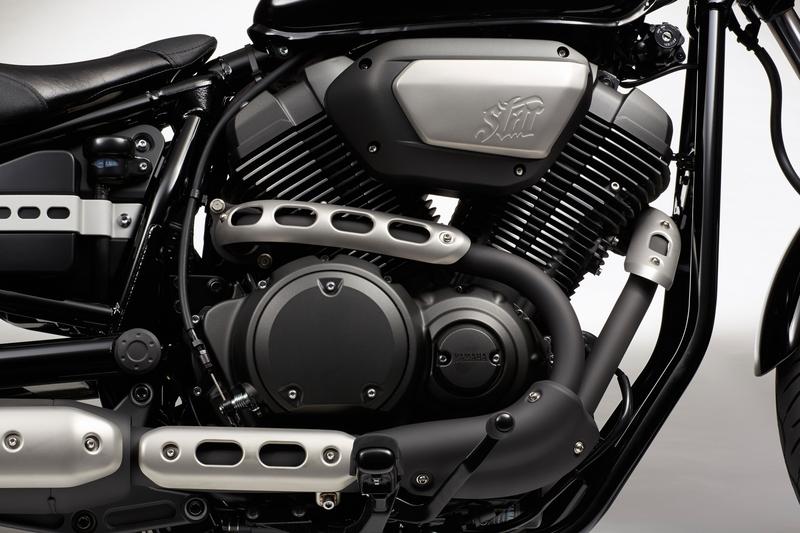 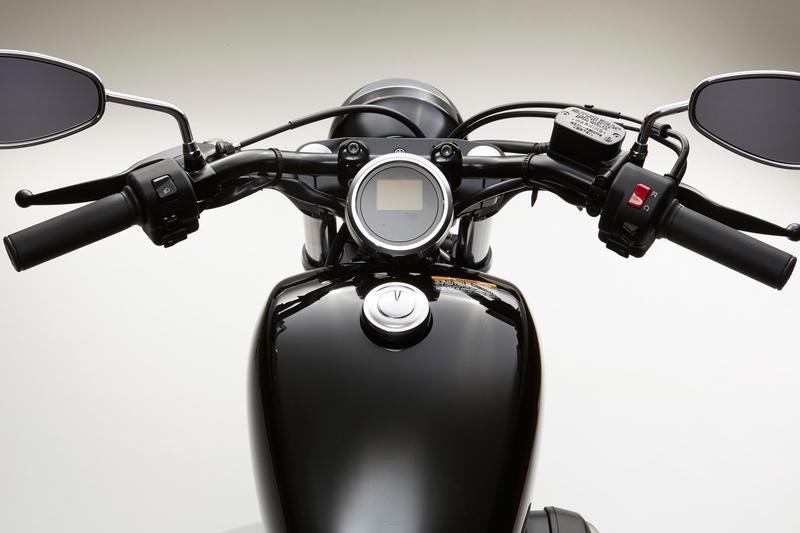 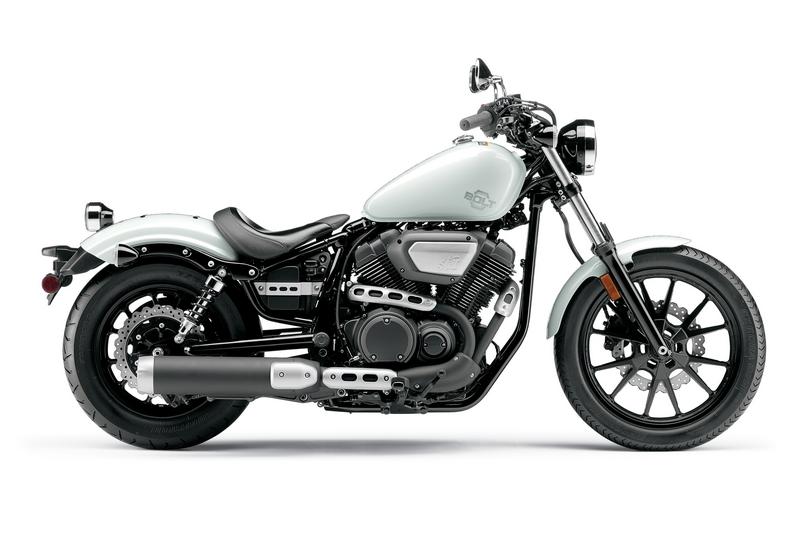 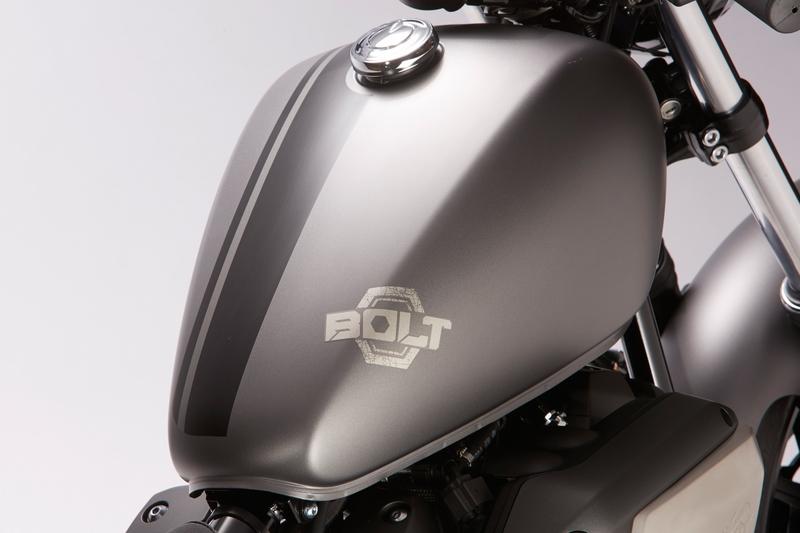 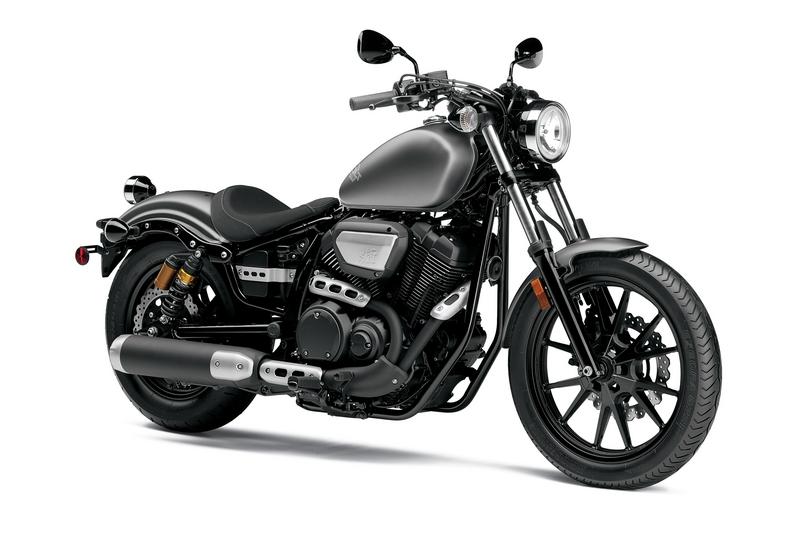 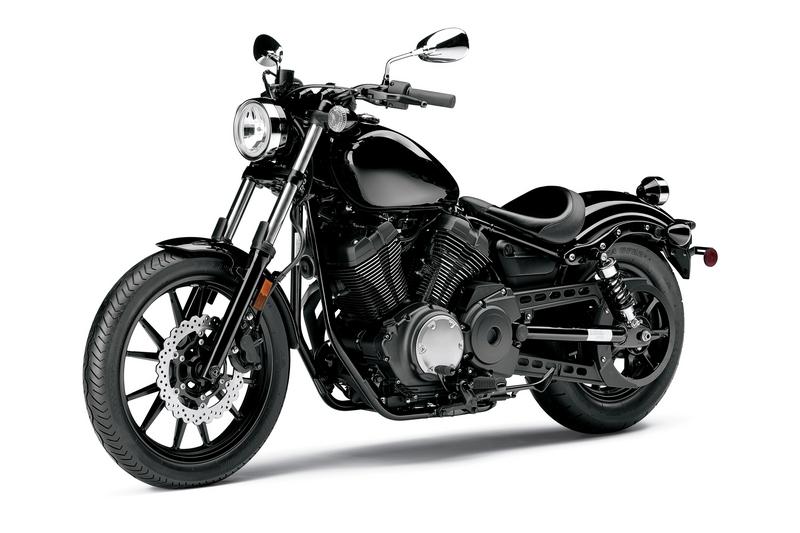 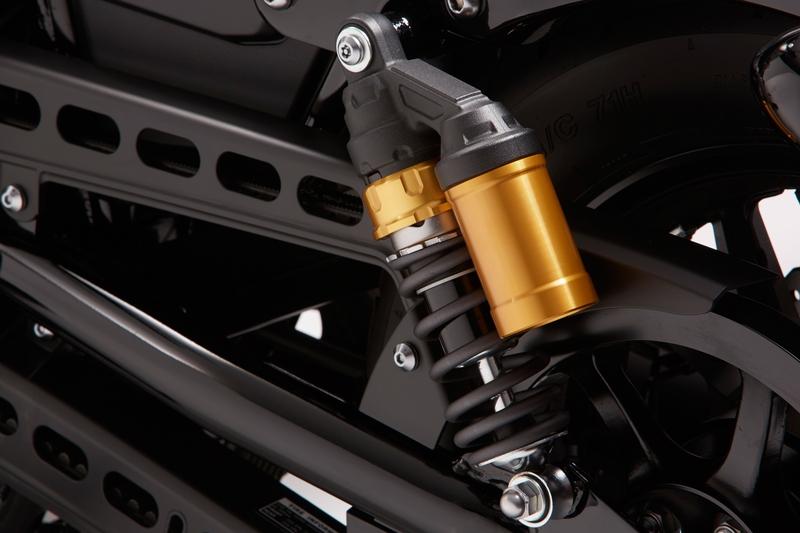