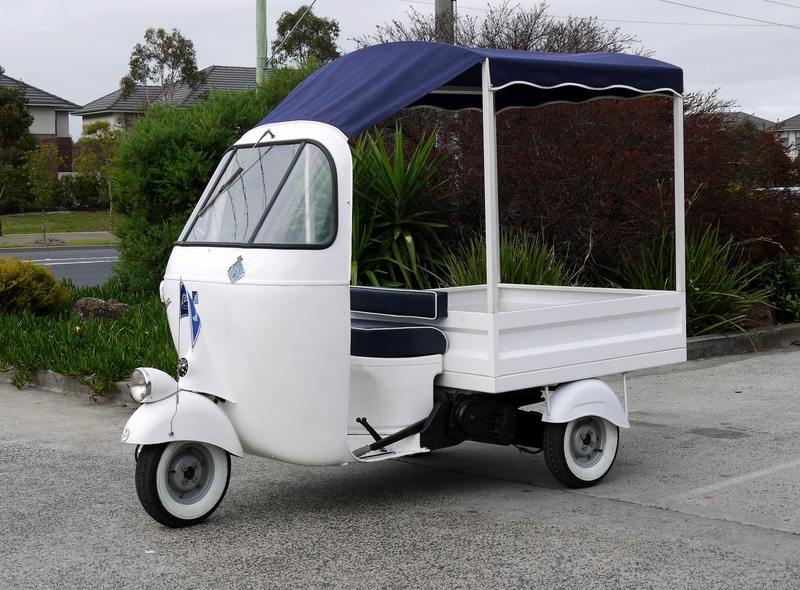 Shannons Melbourne Winter Classic Auction on July 1 saw a rare and interesting scooter cross the blocks in the form of a Piaggio 'Ape' three wheeler.

Developed as a commercial variant to the Vespa scooter, the three-wheeled 'Ape' (pronounced 'ah-peh' - Italian for 'bee') was introduced in 1948. Basically a standard scooter from the seat forward, the engine (in this instance a 150cc 2-stroke) drove the two rear-wheels via a chain and utilised specially-designed rear suspension.

Available in tray and covered-van versions, the unit consigned with Shannons was a '56 model, the year the 'C' upgrade was introduced, with the main difference being an enclosed cab for the driver/rider.

The auctioned Ape had received an engine rebuild ten years ago, followed by a more recent rebuild of the brakes, new tyres, and repairs to the roof and rear tray.

A rare Cezeta Type 502 scooter and MV Agusta 125cc Pullman also featured in the same auction. The former sold for $1,500, the latter was passed in. 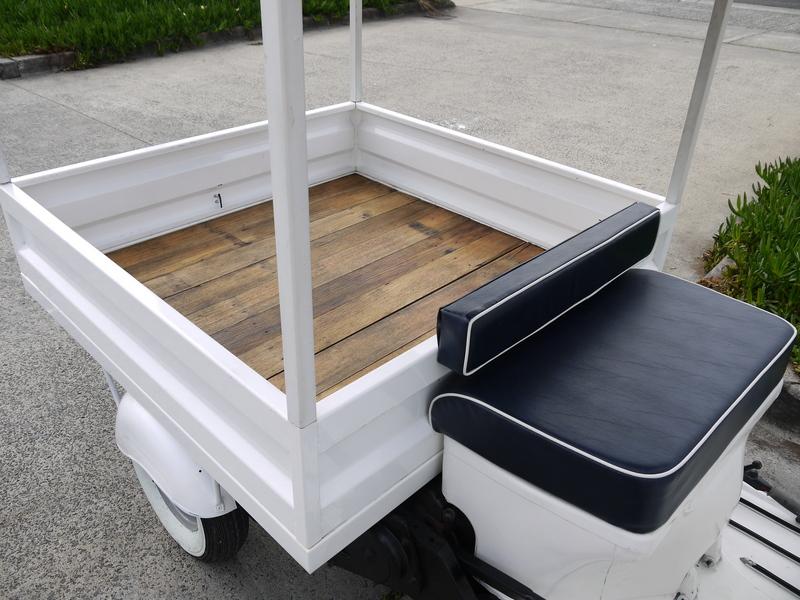 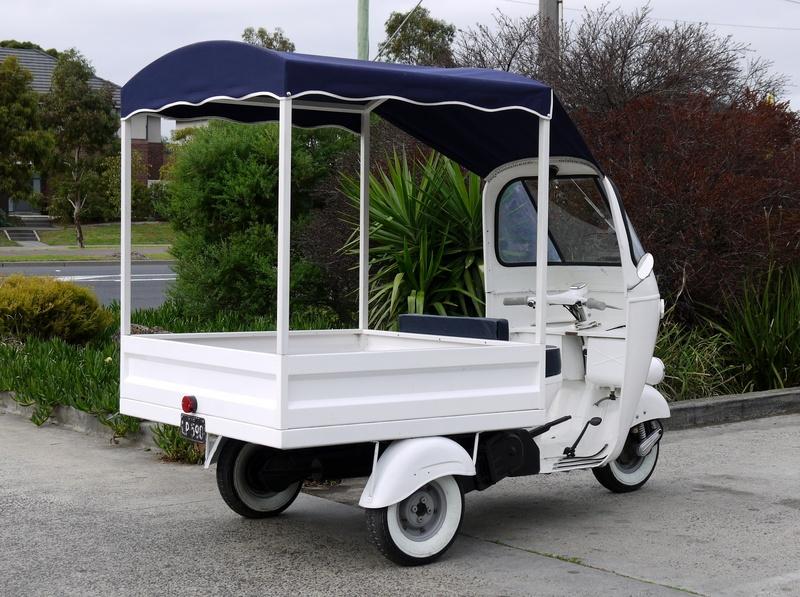