In a race marked by controversy, multiple crashes and off-track excursions, Pedrosa rode an extremely clean race, his victory giving Repsol Honda its first ever victory at the Motegi circuit at the Grand Prix of Japan.

Stoner started from pole position, with Lorenzo and Repsol Honda's Andera Dovizioso also on the front row. The actual start was a controversial one, with Marco Simoncelli (San Carlo Gresini Honda), Cal Crutchlow (Monster Yamaha Tech 3) and Dovizioso all judged to have jumped the start and all three had to do a ride-through penalty. The opening lap was worse for Ducati's Valentino Rossi, who was squeezed between Lorenzo and Yamaha's Ben Spies in the opening corner, sliding into the gravel and out of the race, also forcing Spies into a long off-track excursion.

Out front, Stoner looked set to take another victory, leading clear and free until he had a near-accident after hitting a bump on the circuit and experiencing brake problems. Teh Aussie was able to rejoin the circuit, albeit down in seventh place. Shortly thereafter Héctor Barberá (Mapfre Aspar) went down, while Nicky Hayden (Ducati) ran off track while running in fourth position.

With Pedrosa virtually uncatchable in front of Lorenzo, the interest lay in whether Stoner would make up the ground lost when he went off track, while Simoncelli and Dovizioso were having their own race for fourth. This turned out to be the most engrossing battle of the race, with Simoncelli making his move two laps from the finish - and making it stick - to beat his rival.

At the chequered flag, it was Pedrosa first by more than seven seconds from Lorenzo, while Stoner rose to finish third. Simoncelli and Dovizioso finished fourth & fifth, followed by a trio of Americans, Spies sixth in front of Hayden and Colin Edwards (Monster Yamaha Tech 3). Hiroshi Aoyama (San Carlo Honda Gresini) avoided any drama to finish ninth as did Randy de Puniet (Pramac Racing) who finished tenth. Crutchlow was 11th despite a runoff in addition to his ride through penalty.

Damian Cudlin's fill-in ride for the injured Loris Capirossi on the Pramac Racing team didn't end well as the Aussie crashed near the end of the race.

With Lorenzo's second-place finish, Stoner's lead at the top of the Championship now stands at 40 points with three rounds of the 2011 season remaining.

After the race, Stoner described his high-speed scare and how close he came to throwing the RC212V down the road.
"As I came out of the back straight I got a wobble on the bike, we hit the big bump and as the front came down it practically shook the bars out of my hands. I went for the brakes and there was nothing there so I had to pump them up a couple of times, when I pumped it the second time if flicked me up over the front and I was lucky to stay on the bike. Thankfully I avoided hitting the wall at the end of the gravel trap but it's really disappointing as we had the bike to win here to day, but in the end I guess I should be thankful that we were able to climb back up to a podium spot after other people's misfortunes and mistakes on track. I'm looking forward to going to Phillip Island now and to see what we can achieve there, I've got a Championship lead to protect but I also want to win races."

The championship now heads to Phillip Island for the 2012 IVECO Australian Motorcycle Grand Prix, which will take place this October 14-16. 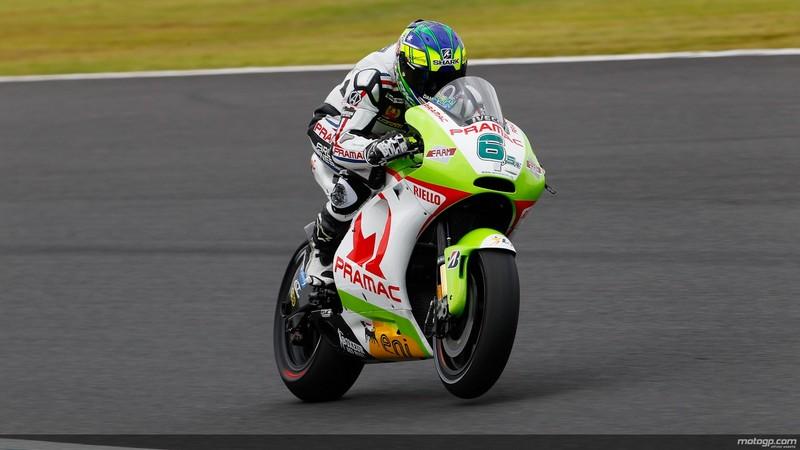 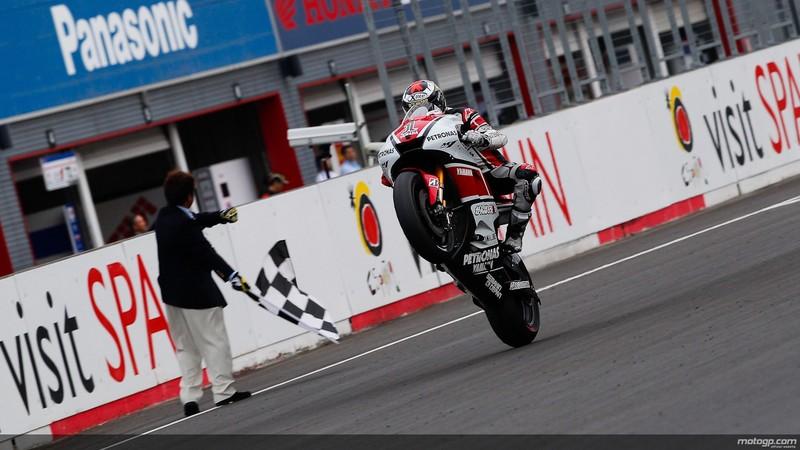 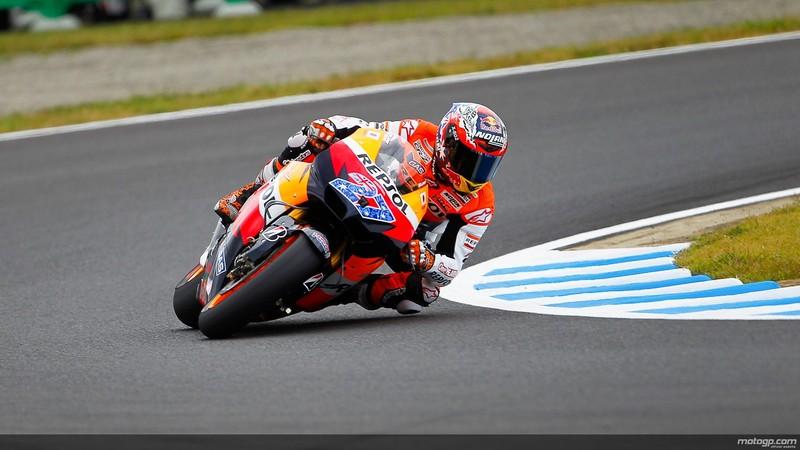 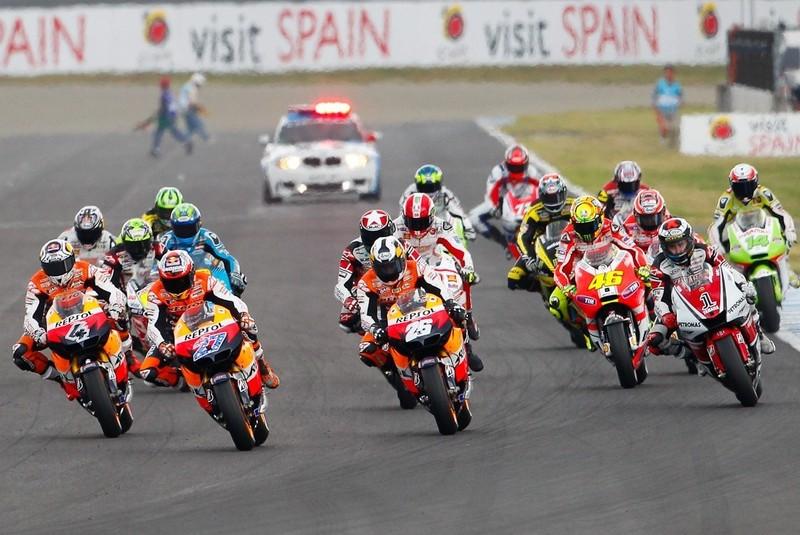