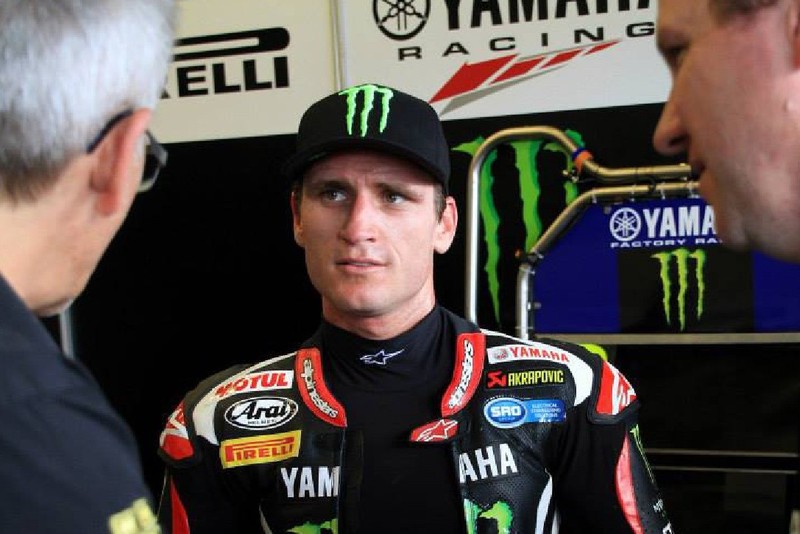 Having been unable to ride for Paul Bird Motorsport (PBM) during its mid-season rider reshuffle last year, Parkes signed with the team full-time in December.

Will this will be the new South Welshman's first MotoGP ride, Parkes is no stranger to World Championship racing. The two-time World Supersport Championship runner-up (with Honda and Yamaha) and World Endurance Championship rider will "return" to the MotoGP World Championship, almost 15 years after a one-off 125cc wildcard outing at the 1999 Australian Grand Prix.

"It was a long time ago!" Parkes laughed. "I was racing in the Australian championship on an (Aprilia) RS125, won in that and had a wildcard at the GP. It was a bit of an experience; I think we were 20 or more kilometres down on the straight, so it was a little bit difficult! It's always a dream to be in GP."

In 2013, PBM modified its line-up from Aragón onwards, with Parkes's compatriot Damian Cudlin filling the breach as Yonny Hernandez moved to Pramac Racing. At the time, Parkes was offered the position but was unable to accept it.

"Paul Bird is a good friend of mine," the 32-year-old said. "I have been friends with him for many years and rode for him in World Superbikes in 2009, then kept the relationship. He mentioned this to me last year, but I was contracted to Yamaha at the time and couldn't fill in for an injured rider.

"He then rang me at the end of last year and it happened really quickly. He said to me, 'It's going to be a difficult year. You're not going to be winning races but you're on the right page. It's a good opportunity - are you up for it?' I am for sure up for it and I'm really excited."