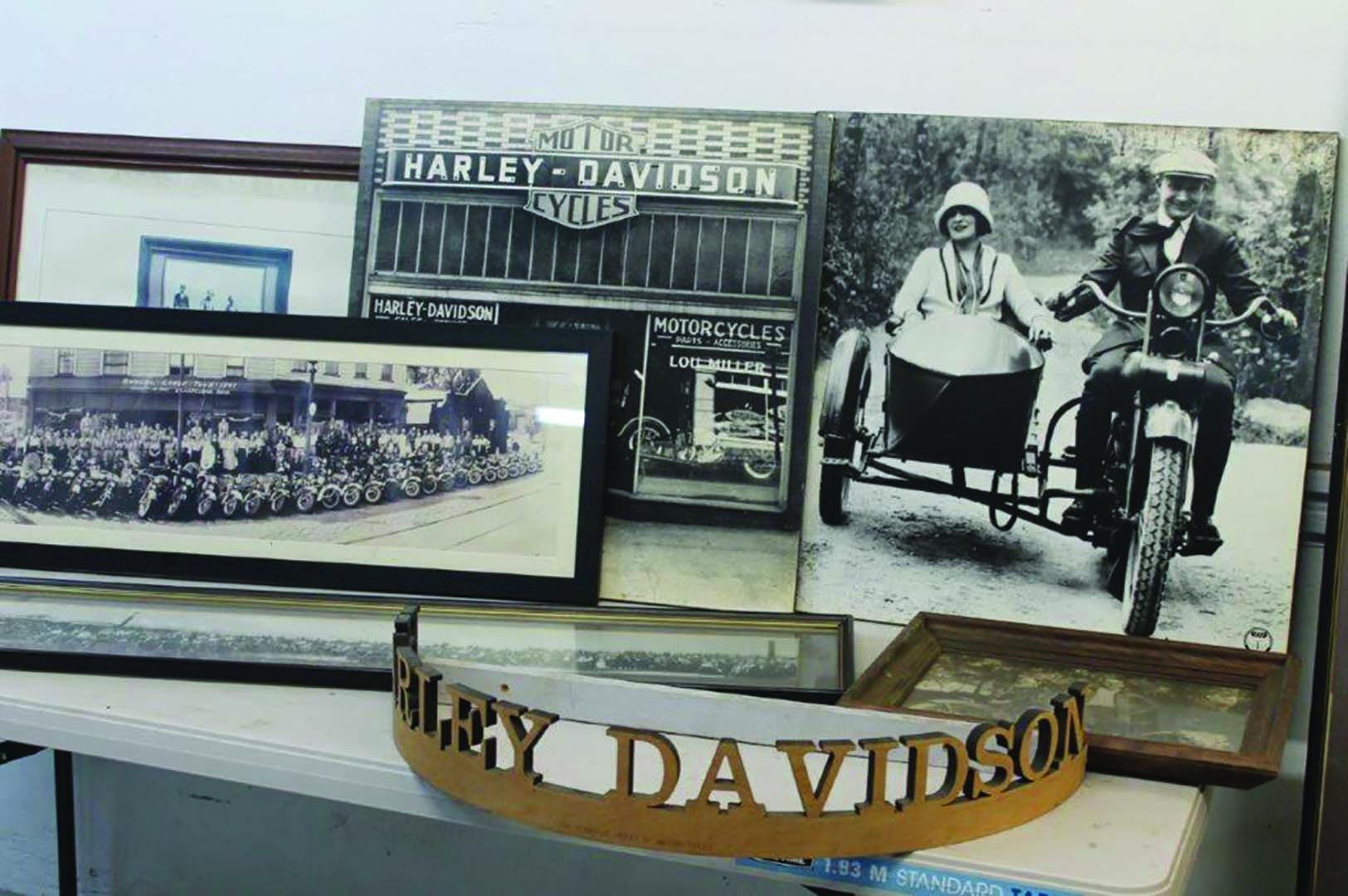 A treasure trove of Harley-Davidson parts, tools, collectables and memorabilia will go under the hammer this November, when Manshed Auctions conducts the clearance of Pacific HD Trading Co.

A staple of the NSW Motorcycling scene, Pacific HD Trading Co. has been supplying parts and expertise to Harley Davidson owners since 1975. Mark’s passion for Harley burns bright, fuelled by visits to the Redfern Motor Parts store as a teenager (which also closed it’s doors earlier this year.) 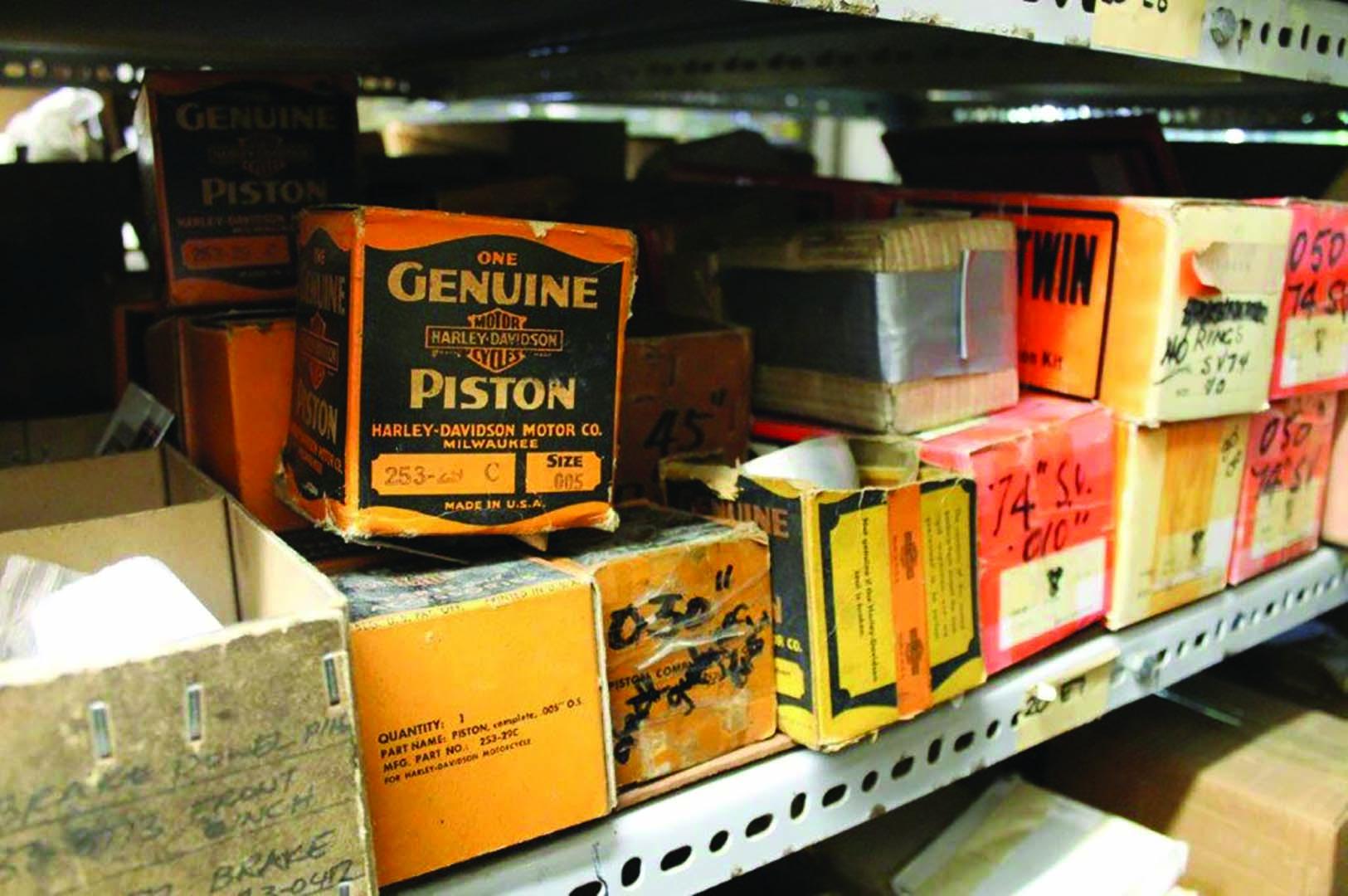 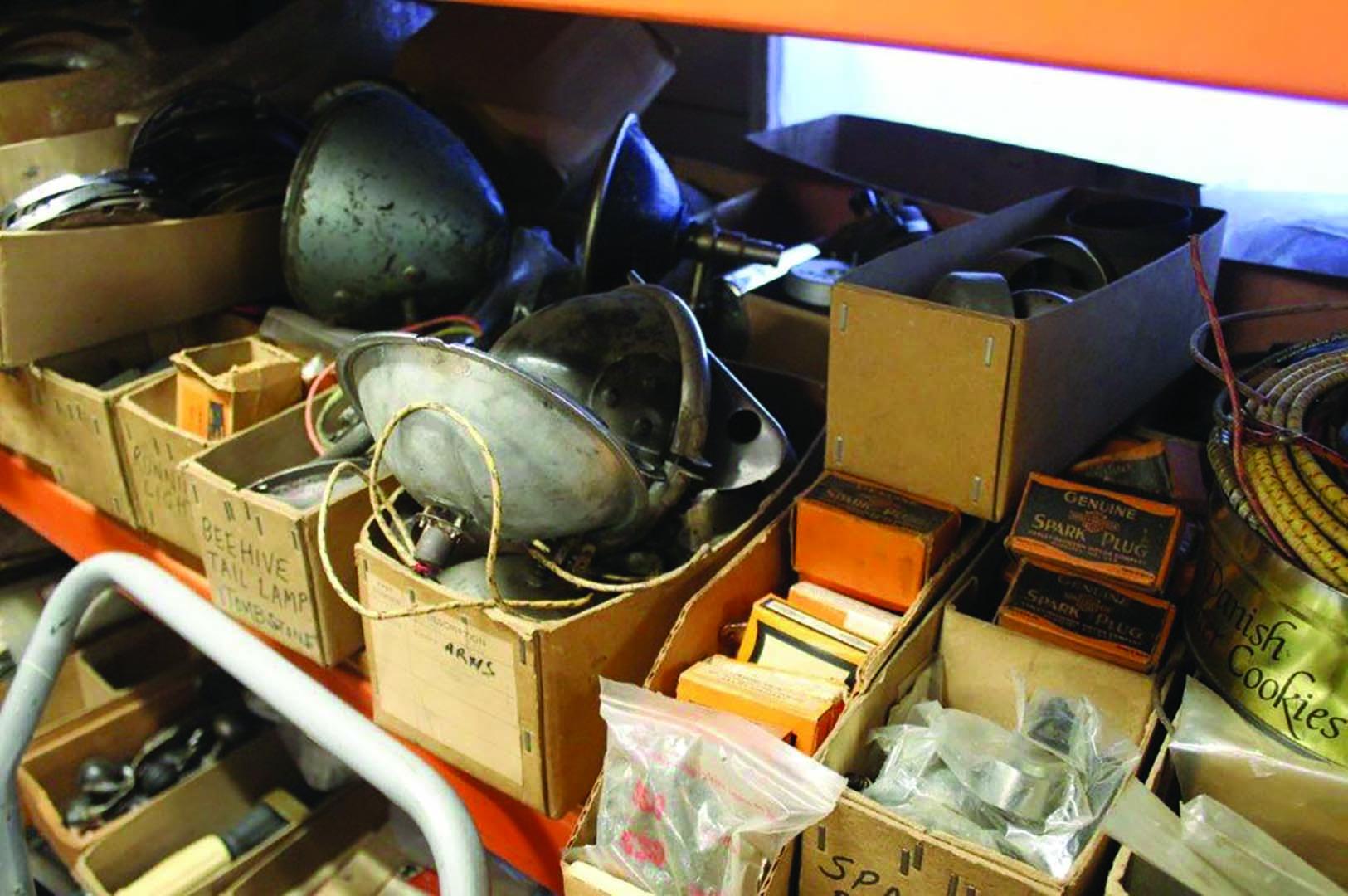 As a young man, Mark promptly joined the Harley Davidson Club of New South Wales in the early 1970’s. At this stage, the ‘Harley scene’ barely existed, and the club member count was small. Some club items from that era, including the banner and various badges will be allocated a lot at the auction.

Mark flew to the United States and decided to bring some parts back for the club members. Soon enough, he was flying in and out of America several times a year as the burgeoning Harley scene grew rapidly.

He recalls one time he fitted an entire motorcycle club, who were riding Japanese bikes at the time. They were told to see Mark, who would ‘take care of it’.

In one shipment they ordered and paid for twenty pre-70’s Harley Davidsons shipped direct from the United States, “They didn’t know what they were buying” Mark says with amusement, such was the brand’s unknown status at the time.

It’s fair to say that club may have been looked far more aesthetically pleasing after that visit! 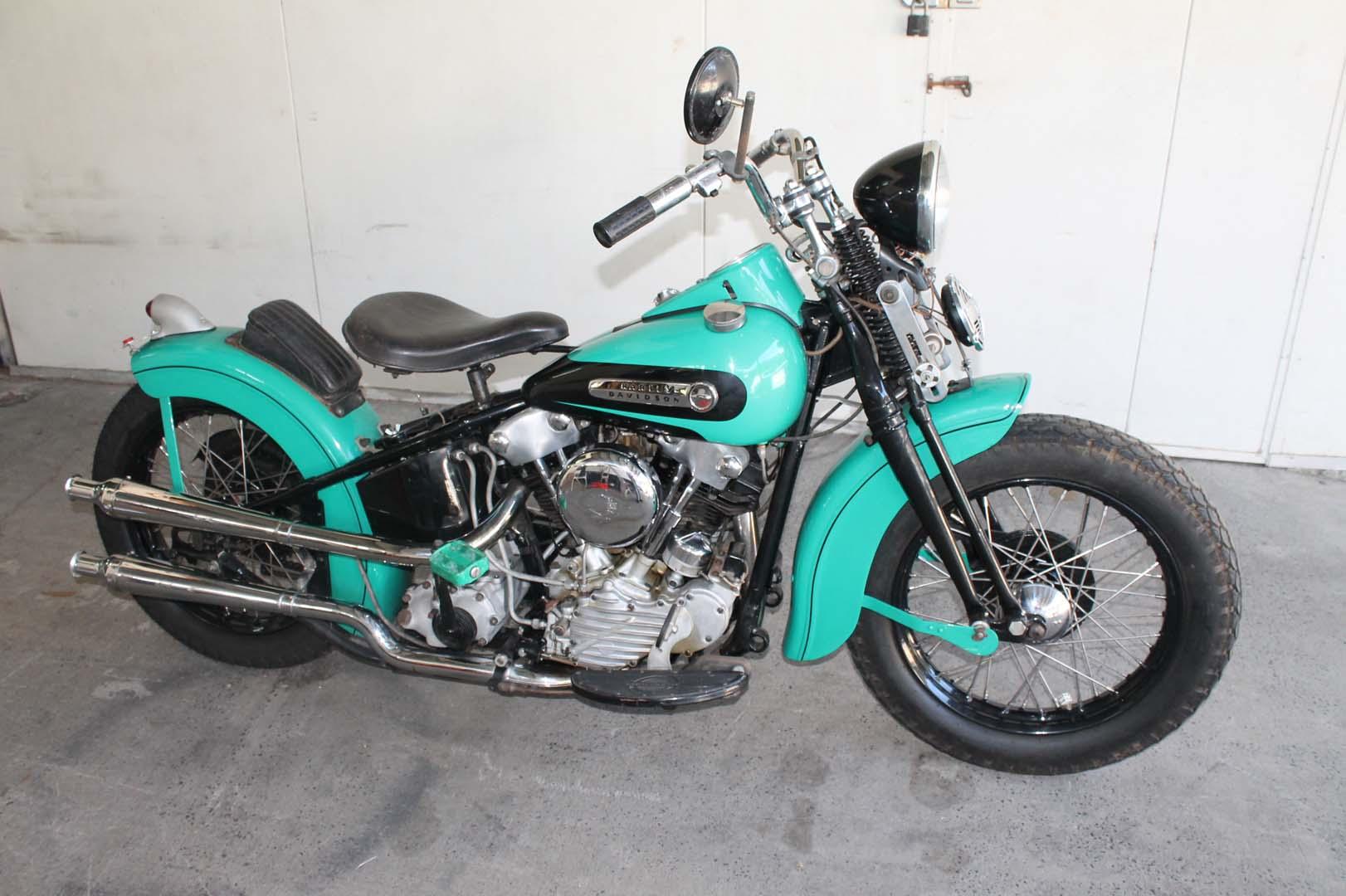 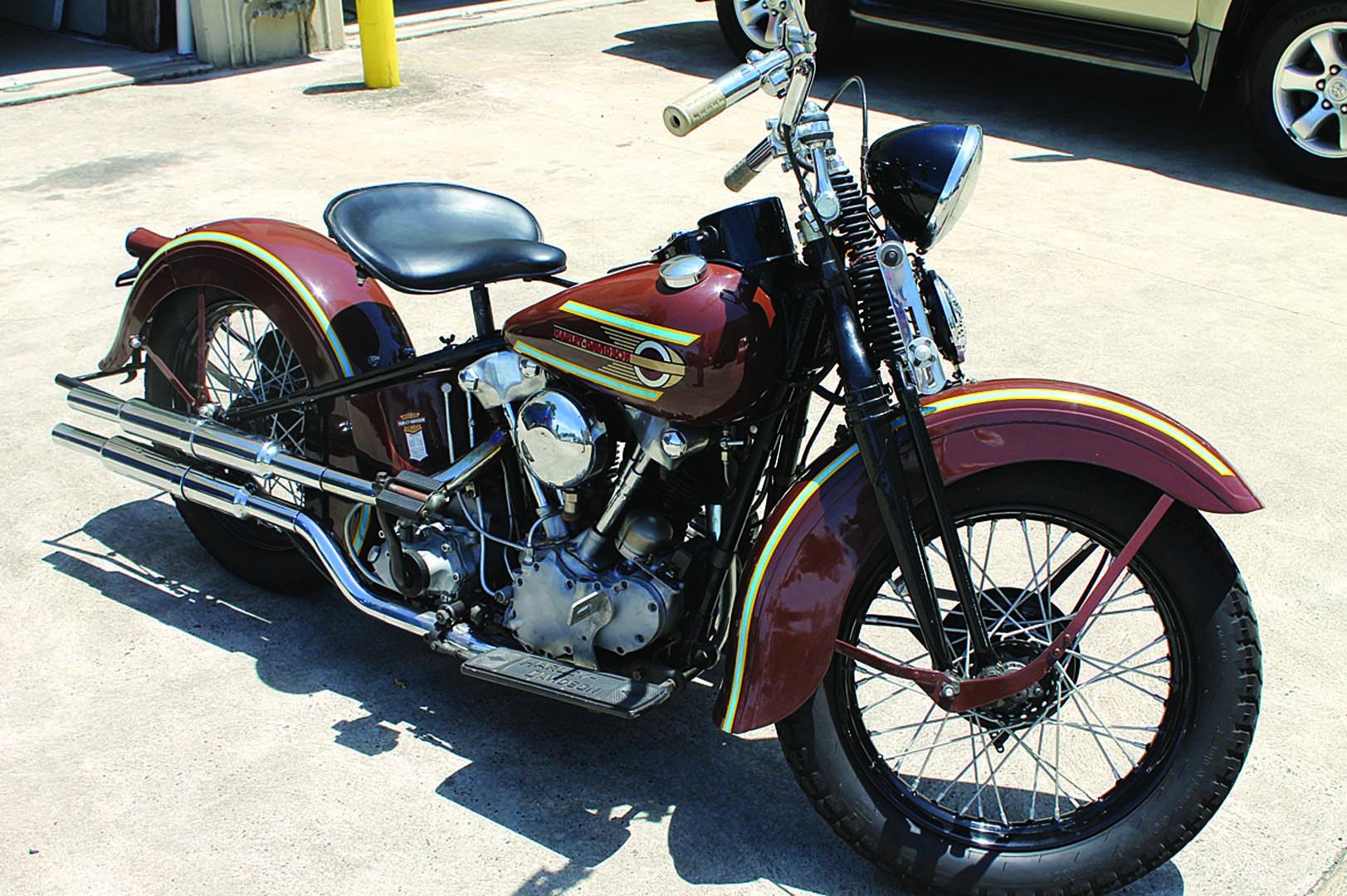 As more shipments arrived so did the number of new found Harley riders emerge. Business grew steadily every year until the early 90’s when the whole Harley scene really took off. Suddenly Harleys were out of the enthusiast category and into the mainstream. All manner of people suddenly wanted to own a Harley. Mark later moved the business from the Blue Mountains to the Central Coast and opened a large facility in West Gosford which then had a museum, workshop and offices and a new look Pacific HD opened. (Pacific HD was also known for having a large mail order catalogue which was in continuous print for 30 years.)

A small number of complete bikes are in the mix, too, including a 1947 Knucklehead Bobber, a personal favourite of Mark’s that he rode in the ‘The Great Race’ 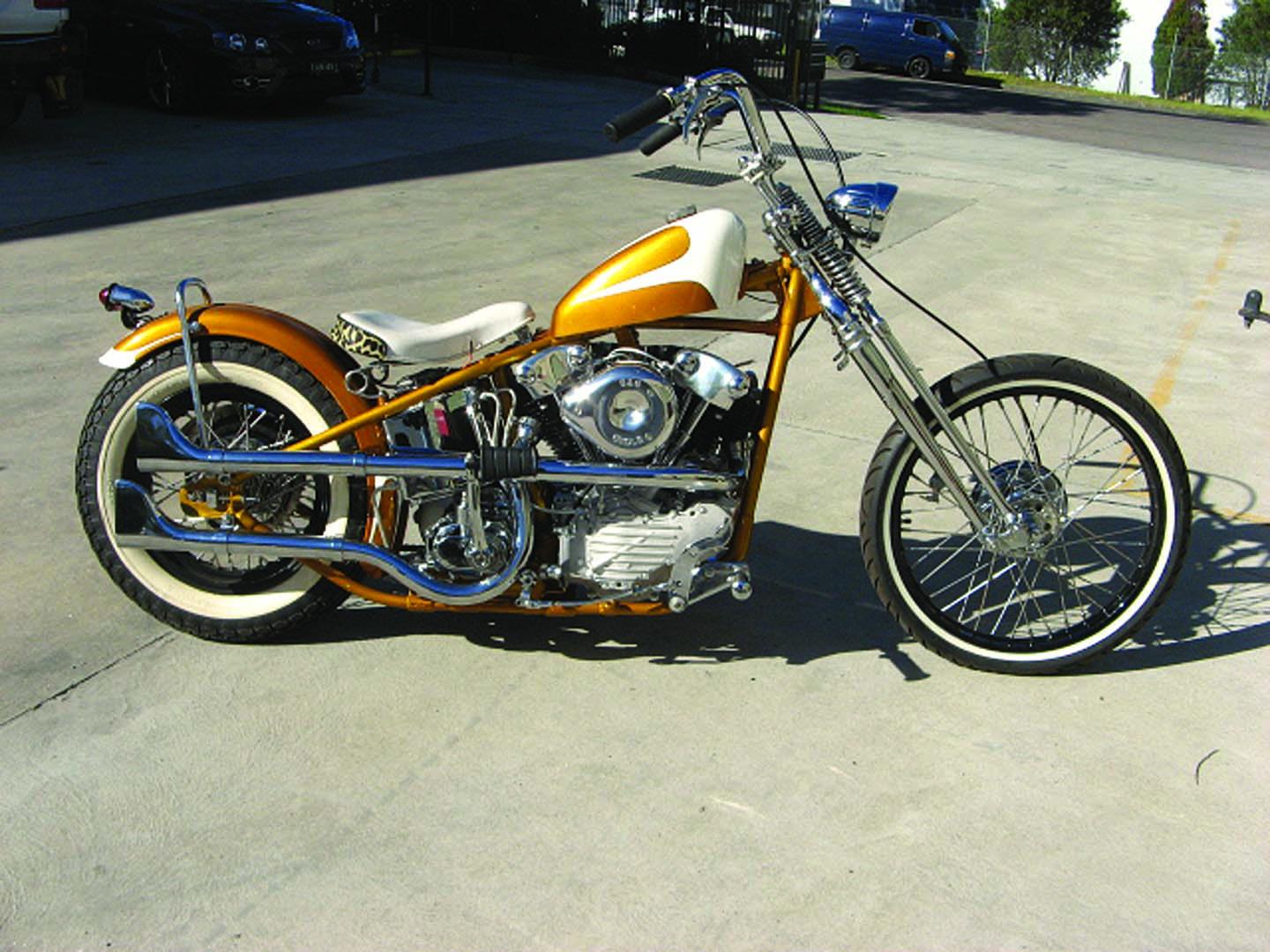 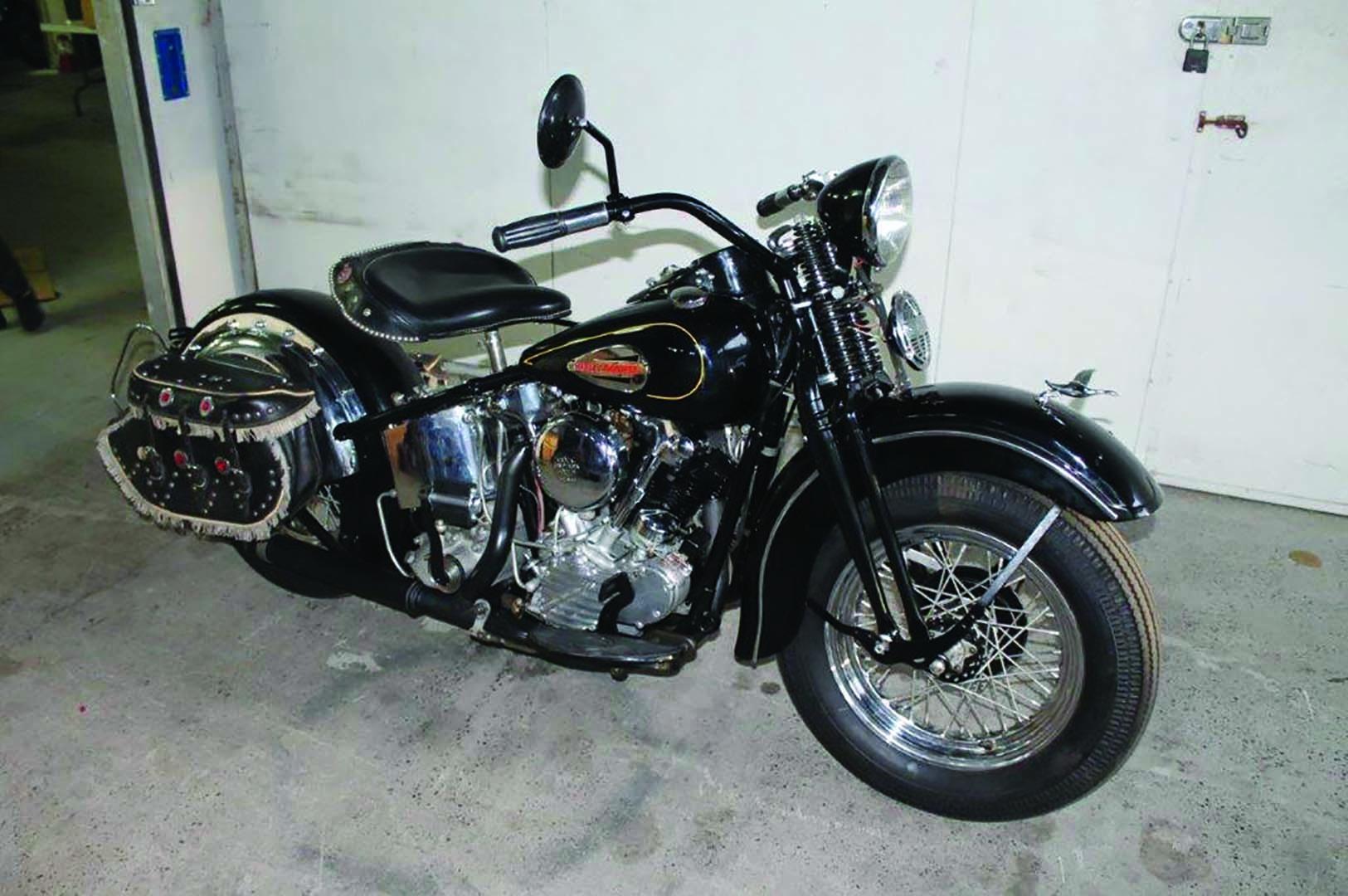 One of the more unique items happens to be of a maritime interest, a 1930’s Harley Boat Engine which is sure to attract many questions as it will bids.

Due to the extensive nature of the stock, the catalogue will be updated regularly in the lead up to the auction and can be viewed at manshedauctions.com.au commencing September.

This has led to the sale being conducted over two days – 9 to 10 November – at Woy Woy, on the NSW Central Coast.

Viewing of lots is available on Friday 8th November.