The Bayliss name will be officially back on the world stage next year, with Oli Bayliss, son of three-times WorldSBK Champion and MotoGP race winner Troy Bayliss, to ride in the 2022 FIM World Supersport Championship. 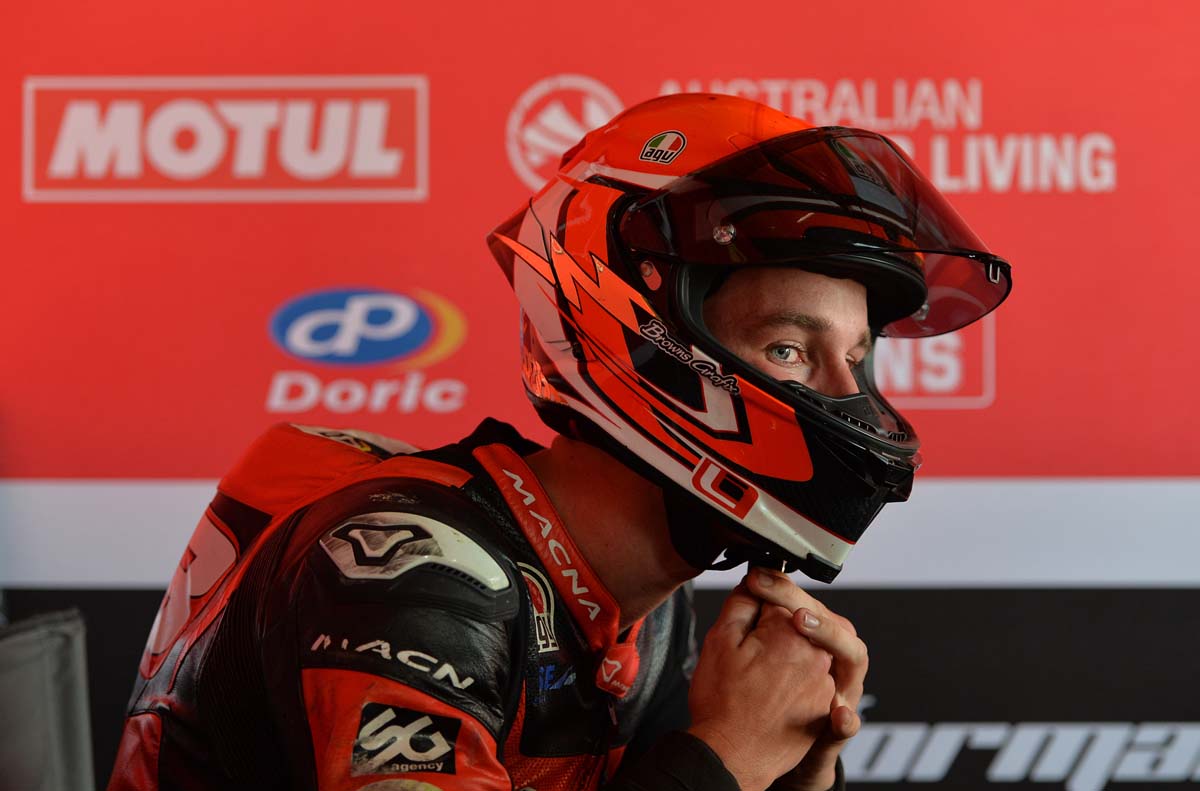 On 29 October, it was confirmed that the 18-year-old Queenslander had signed with Barni Racing Team, headed by Marco Barnabò, and will spearhead the Calvenzano-based squad’s assault on a Ducati Panigale V2. 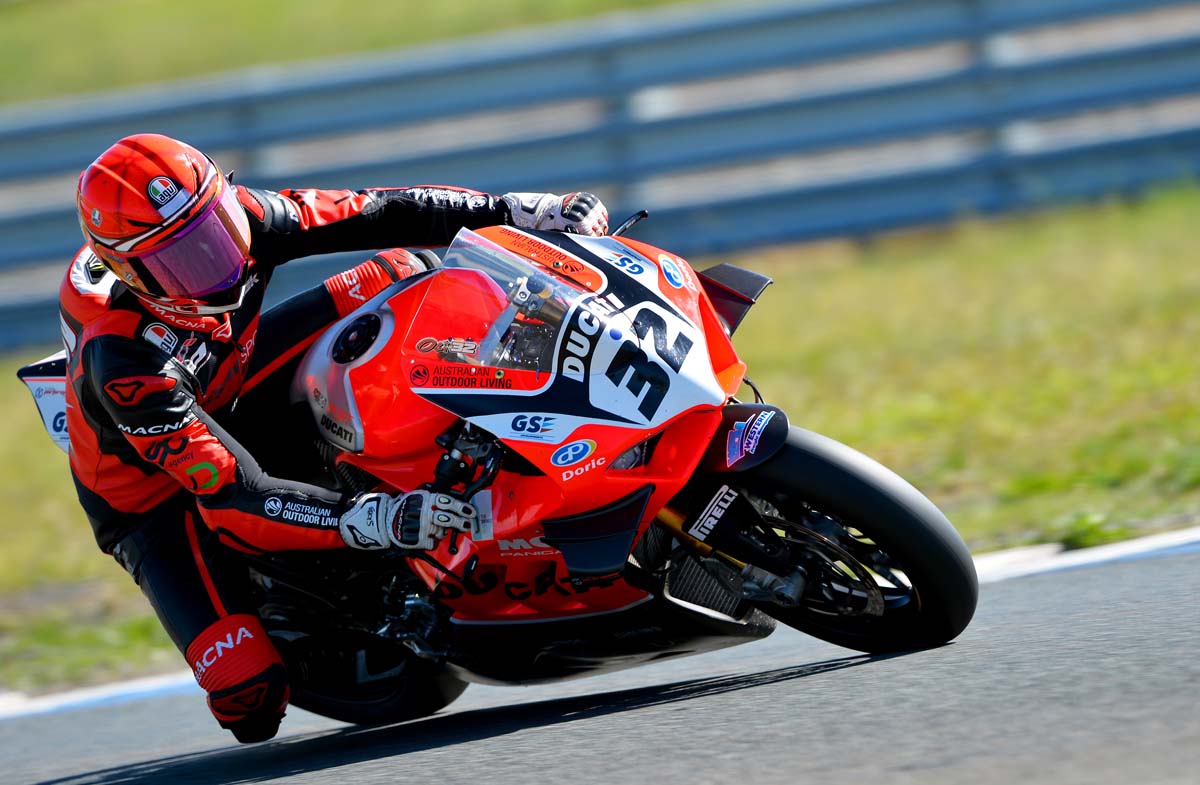 The international call-up comes after Bayliss made his Australian Superbike Championship (ASBK) debut this March aboard the DesmoSport Ducati Panigale V4 R.

“I’m really excited to be racing in the World Supersport Championship next year and can’t wait to get down to business,” Bayliss told Just Bikes.

“It’s been a dream of mine to be able to race in the World Championship. I have to thank Ducati and the Barni Racing Team for this opportunity.” 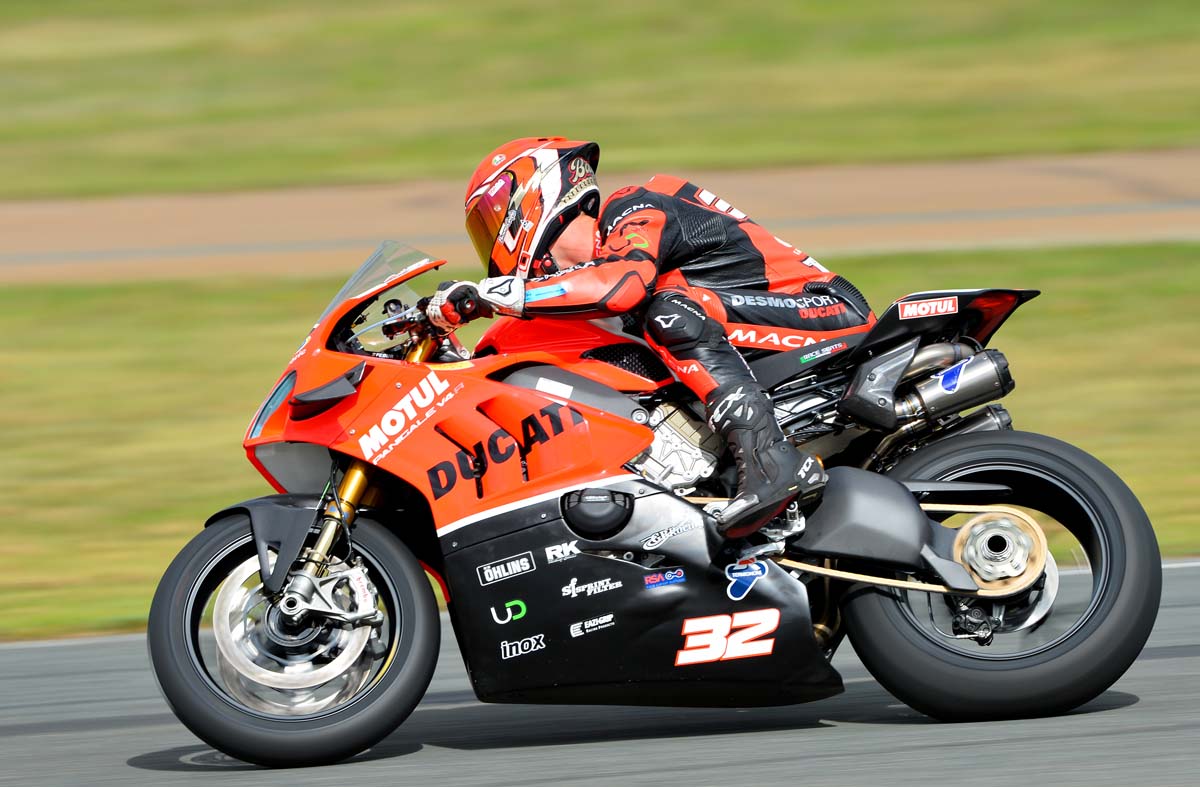 The 2022 season will be a learning curve for everyone involved, as Barni Racing Team have only entered World Superbike in the past. Bayliss said he won’t be putting too much pressure on himself to begin with.

“I’m just going to take it race by race and see how it goes. I’ll be pushing myself to get the best results possible, but there's no pressure from anyone other than myself.

“The Ducati Panigale V2 has only just been approved to race in the class and I’m with a new team racing new tracks against the best riders in the world. So, we’ll just see how it plays out throughout the year.” 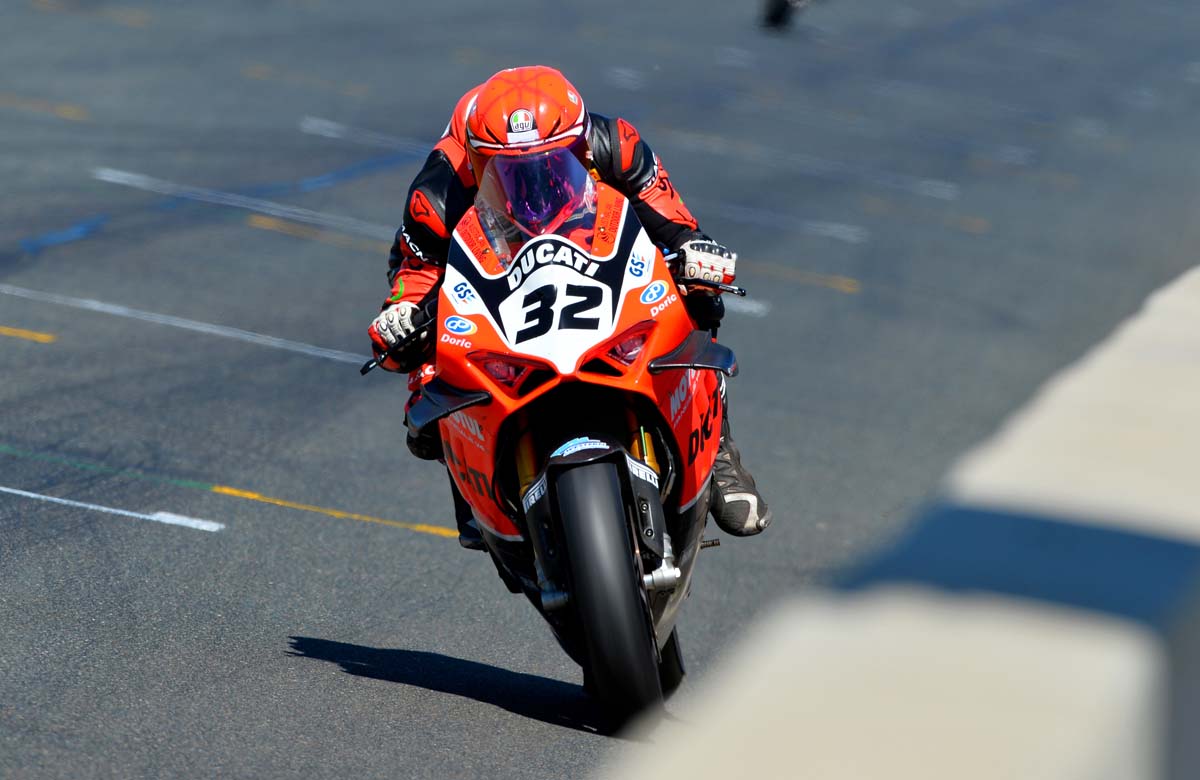 Bayliss’s first taste of his new ride will potentially be in January next year. Before then, he’ll have one last hit out in the ASBK Championship at The Bend Motorsport Park on 3-5 December. The teenager will be looking to add another couple of ASBK race wins and a round win to his name, after he took out Race 3 and the overall round win at Hidden Valley Raceway back in June.